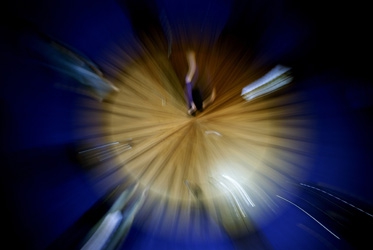 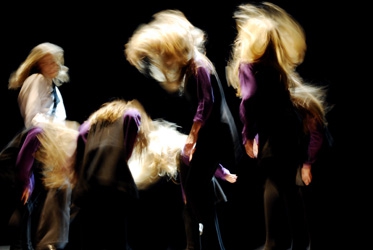 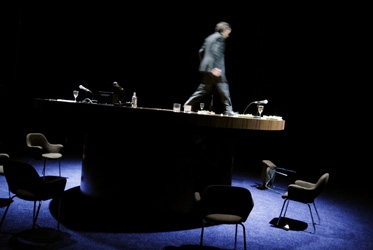 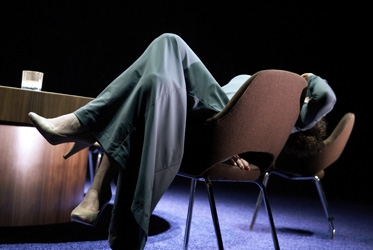 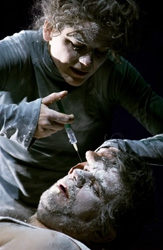 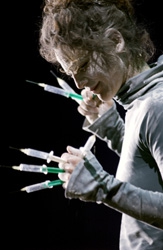 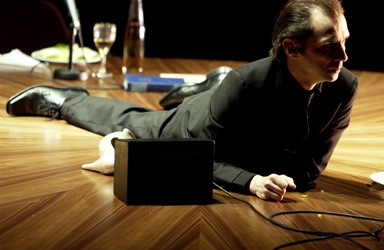 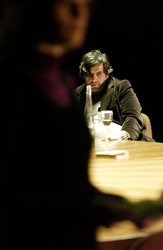 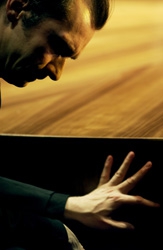 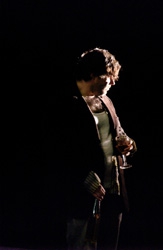 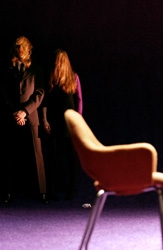 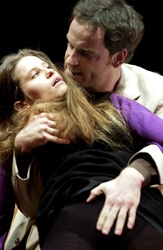 Osvald has returned home. It’s the evening before the dedication ceremony for the orphanage built by the foundation created by Osvald’s mother to honor his deceased father. With this deed, Helene Alving is creating a memorial to her husband in order to bury his memory forever. In doing so, she has separated herself from the fortune which was once the reward for her unhappy marriage. But now, for the future she only wants to live off of what she can earn herself. Her son, whom she had sent away at the age of seven, will now become the center of her new, free and self-determined life.

But Osvald returns home ill, a broken man. And he wants to marry Regina, the family’s maid. Over the course of a long night, the well protected secrets and the repressed guilt of the family’s early years come to light again. Is Engstrand, who is desperate for money to support his dubious establishment, really Regina’s father? And why, during the first year of her marriage, did Helene escape to Pastor Manders, who is now the chairman of her foundation?

Helene Alving decides to find out the whole truth, since she sees in Osvald and Regina’s relationship a repeat pattern of the affair her husband had with Regina’s mother, who was the maid at the time. In the middle of the night the orphanage goes up in flames, and a flood of confessions and decisions emerges. The truth must save Helene’s hard-won freedom. Yet Manders, Engstrand and Regina are after other goals: they are working on their own financial success and upward mobility. No happiness is given the children of freedom. Helene Alving is trapped by the ghosts of her past, and stays back alone with her dying son.