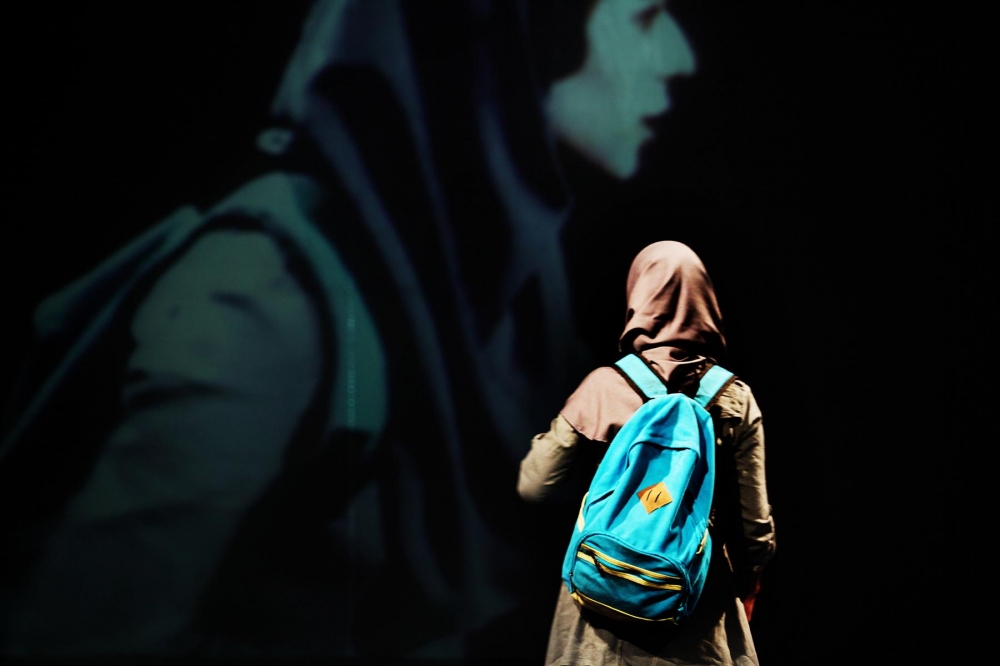 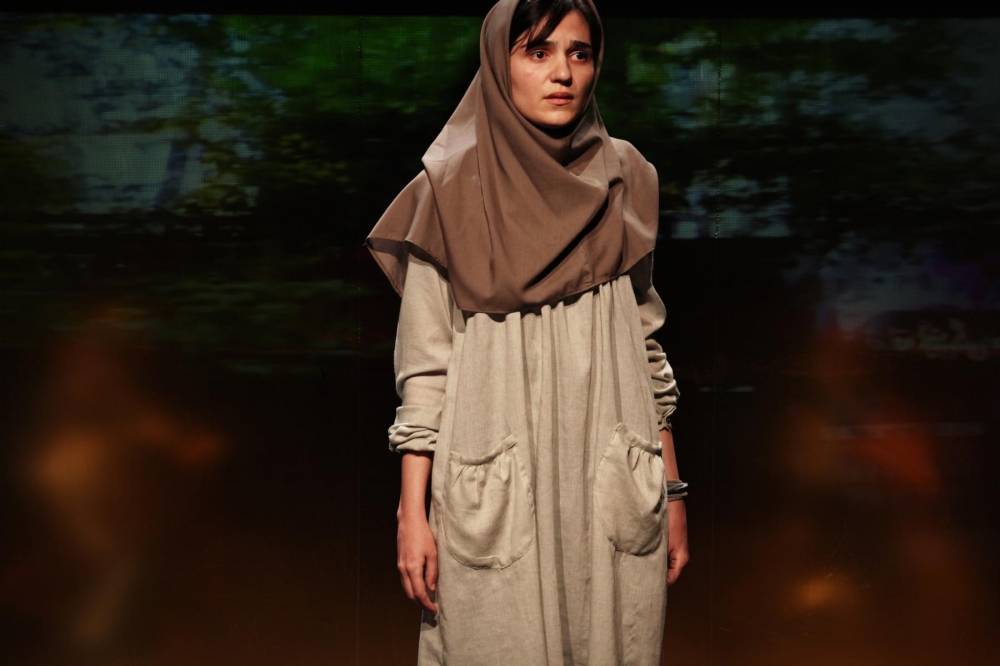 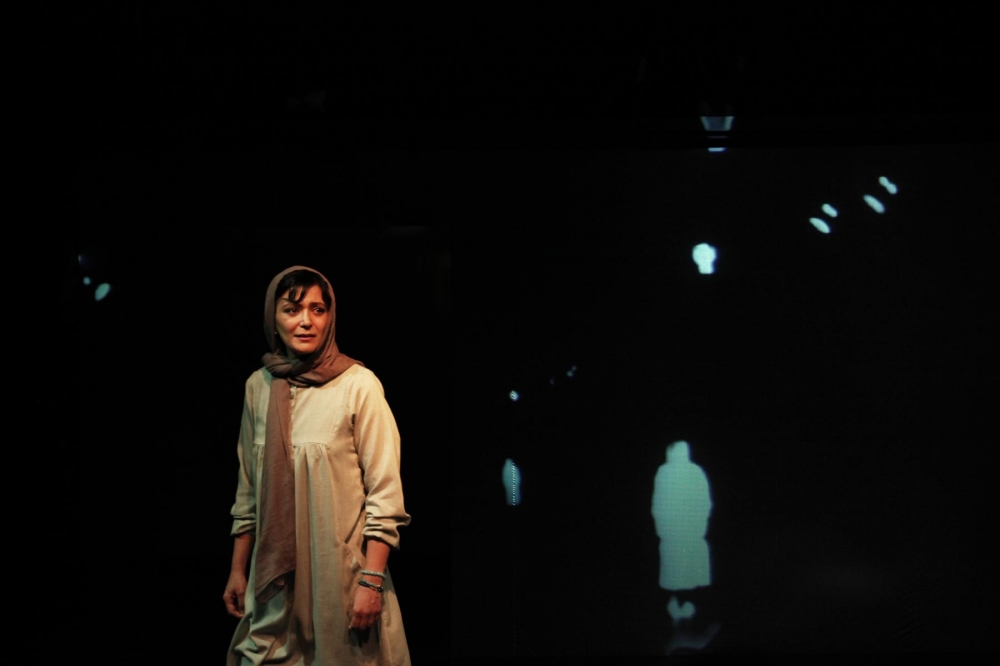 In Farsi with German and English surtitles

The women’s block in Tehran’s biggest student hall of residence is the setting for Amir Reza Koohestani’s production »Hearing«. Bars on the windows, locks on the doors, fences enclosing the building, reinforced glass and a guard at the visitors’ entrance make it almost impossible for strangers to penetrate this world reserved exclusively for women. Yet on New Year’s Eve a man’s voice and laughter was heard in Neda’s room. Nobody saw the man but a letter is sent to the female house warden reporting upon what, in this world, is a scandalous event. One after the other, the warden interrogates the possible witness Samaneh and the accused Neda. The audience becomes witness to and judge of the interrogation in which the two girls’ statements grow increasingly and confusingly contradictory, the inquiry more and more repressive. On various chronological and narrative levels the hearing becomes detached from the actual context. The rigid control and repression of the warden as well as of the entire academic system and the attempts by the female students to safeguard the last vestiges of autonomy and to find a place in this world paint a picture of a generation in Iran shaped by war and oppression.

Amir Reza Koohestani, *1978 in Shira
Author, Director and Actor. With his play »Dance on Glasses« (2001) he received international recognition. Alongside numerous acclaimed productions in Europe and Iran, he also directed his play »Einzelzimmer« (2006) for the Schauspielhaus Köln. After two years of studies in Manchester he returned to Teheran in 2009 where he directed »Where Were You on January 8th?«, which was shown among others at the Théâtre National de la Colline in Paris. In cooperation with the filmmaker Mani Haghighi, he wrote the screenplay for the movie »Modest Reception«, which was shown at the Berlinale in 2012. His productions are internationally known such as »Timeloss«, which premiered 2013 at the Festival actoral in Marseille. In 2015 he produced »Taxigeschichten« at the Theater Oberhausen, an adaption of stories from the Iranian author Naser Ghiasi.

>>> Essay about the production in Pearson's Preview: »Hearing« between the lines