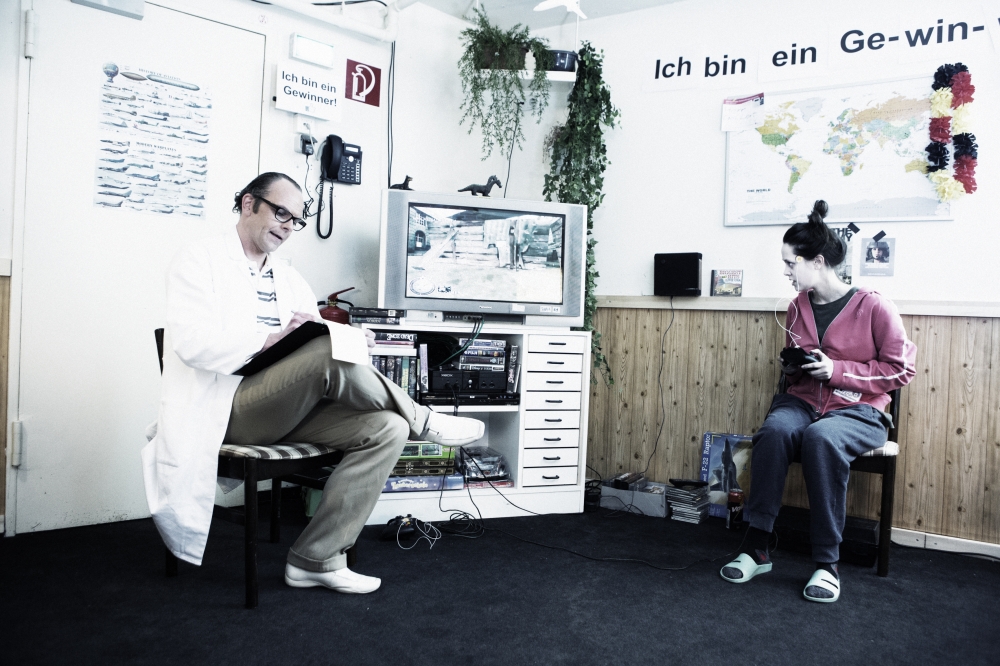 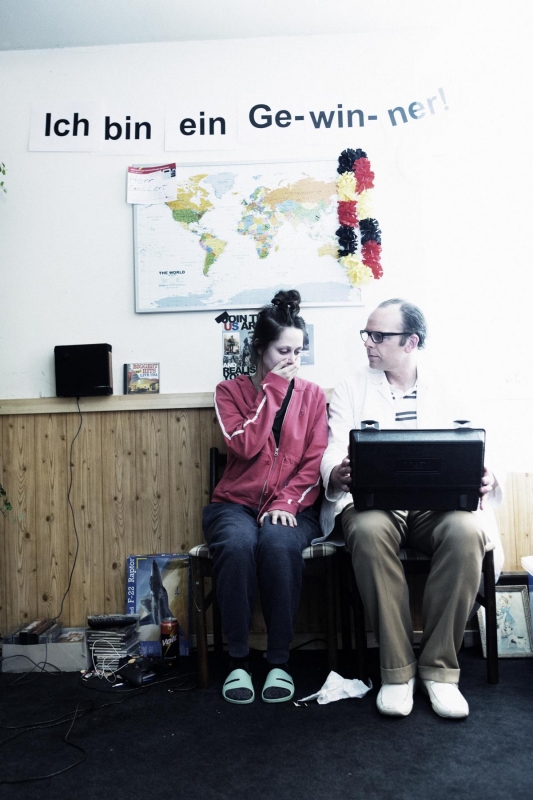 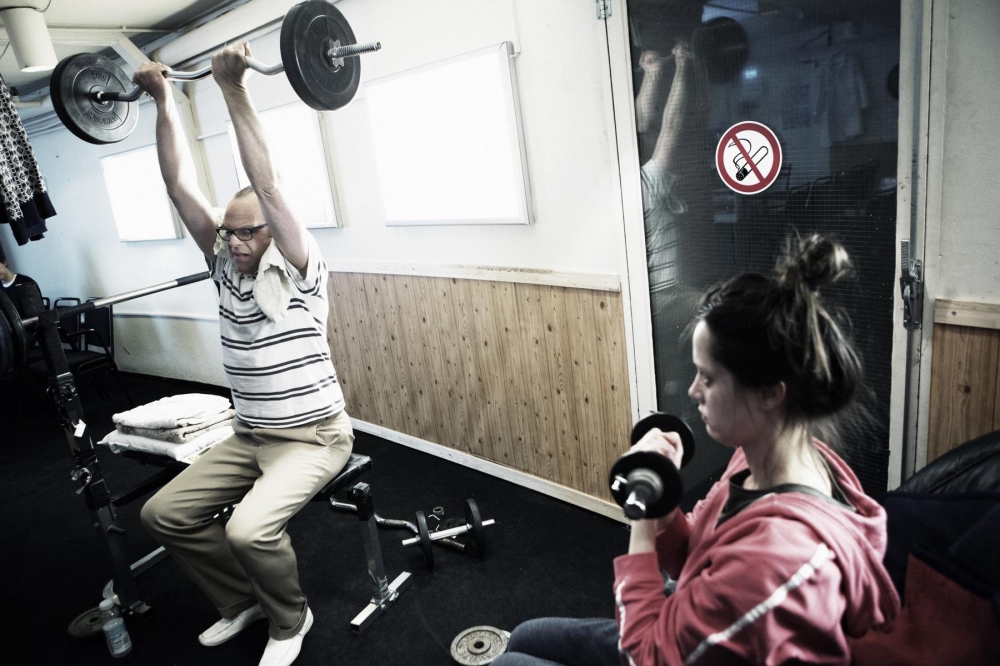 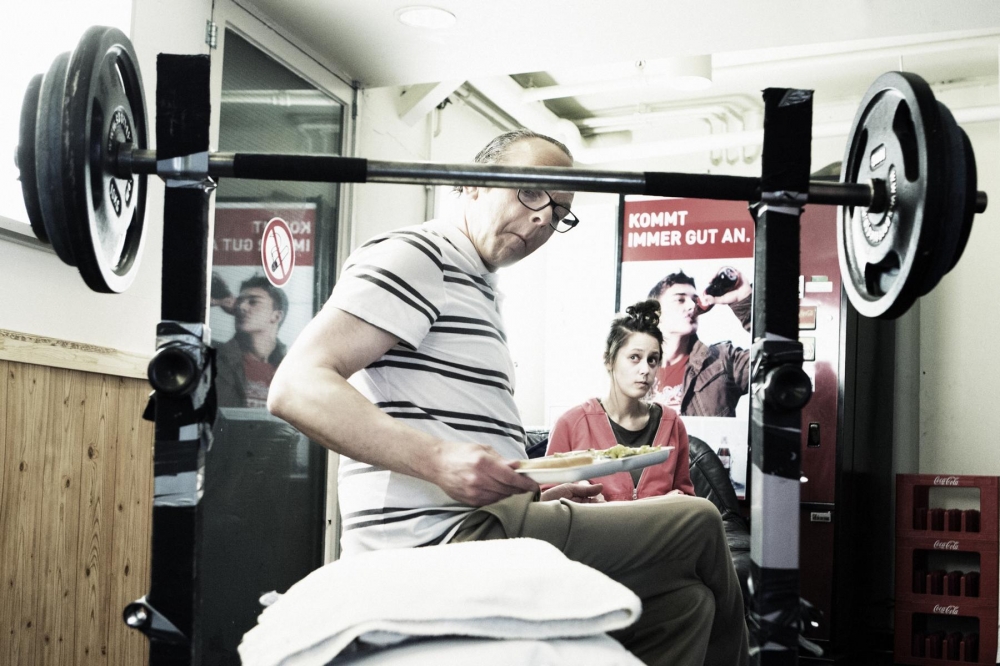 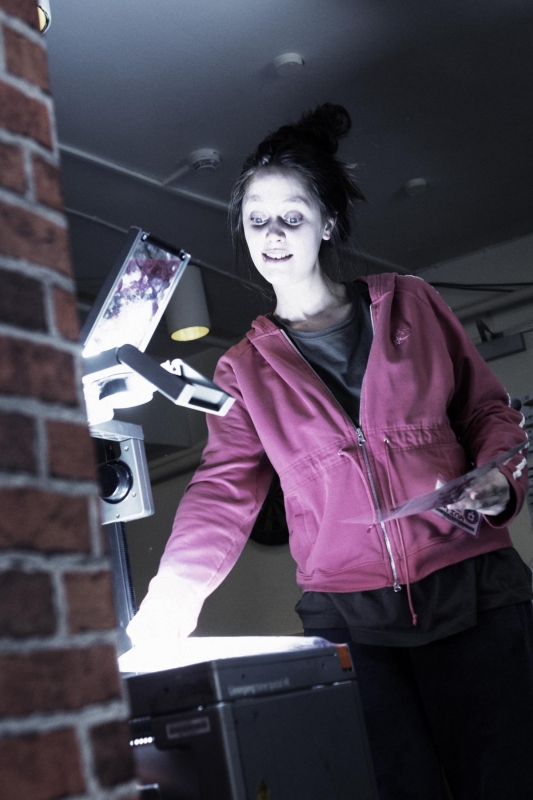 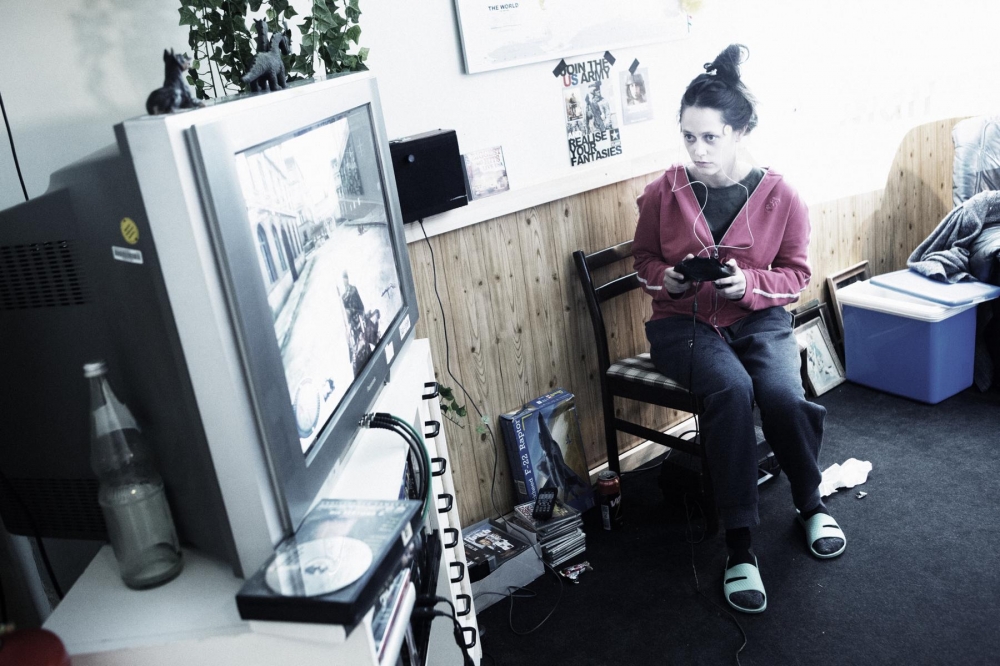 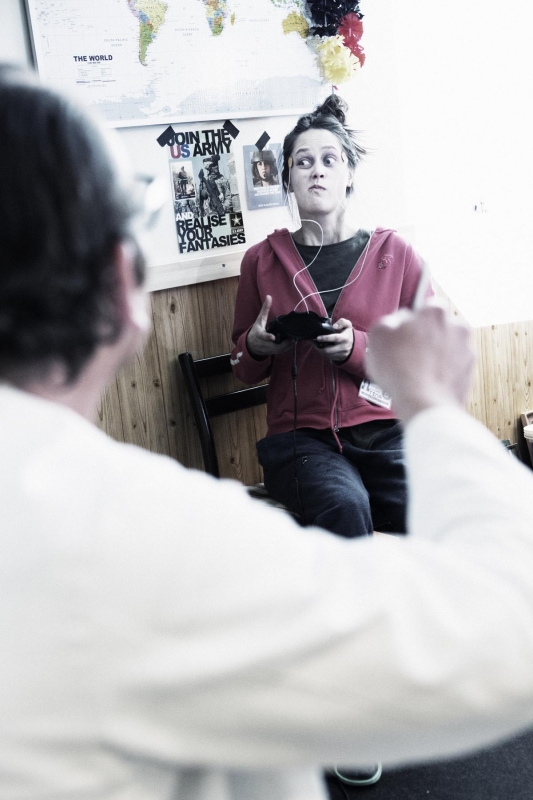 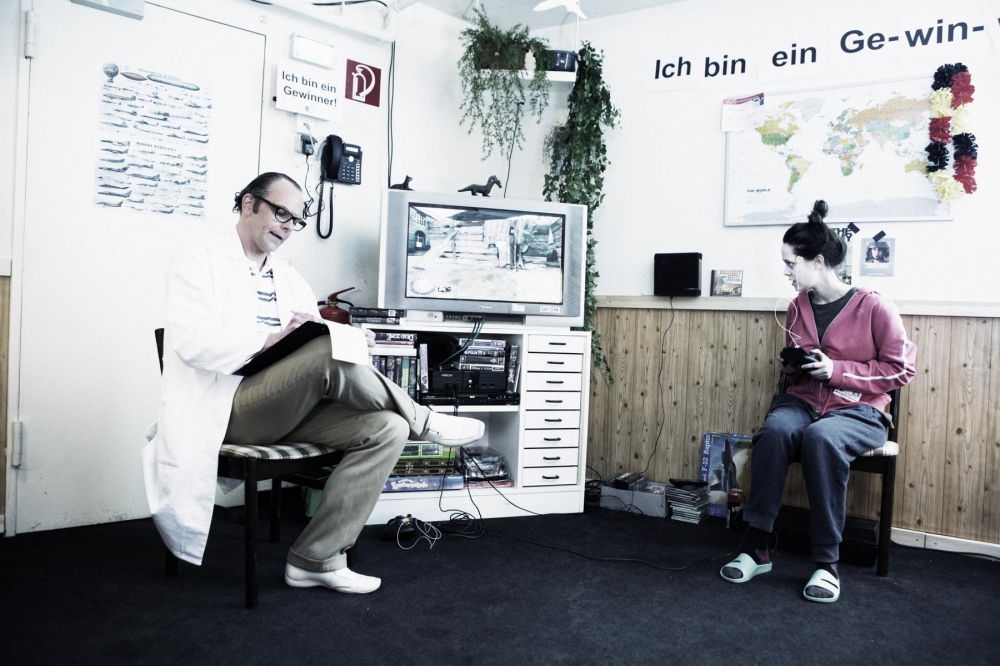 
Workshop Production in the context of F.I.N.D. #15

In the course of the WikiLeaks revelations something came to light in December 2014: a secret, actual CIA document that analysed the question of how to make ›High Value Targeting operations‹ an effective method of counterinsurgency. In less technocratic terms that means eradicating the basis for insurgent movements by eliminating their leaders. Together with the audience, actors Andreas Schröders and Iris Becher, alias Ike and Tina, diligently scrutinise the document in a secret basement playroom.

Andreas Schröders (*1967, Mönchengladbach) has been a member of the Schaubühne ensemble since the 2013/14 season. He studied acting at the Otto-Falkenberg-Schule in Munich. Company member at the Nationaltheater Mannheim, the Schauspielhaus Zürich and the Deutsches Schauspielhaus Hamburg among others. Since 1995 appearances in numerous film and television productions.