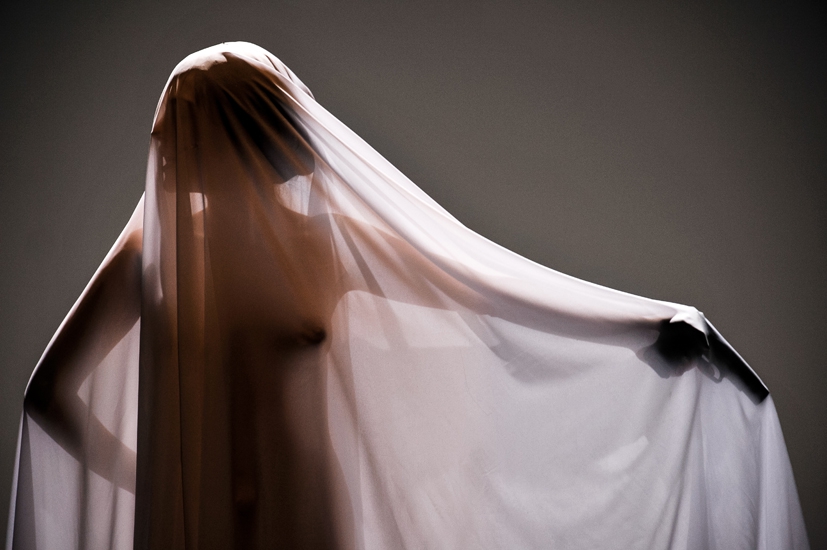 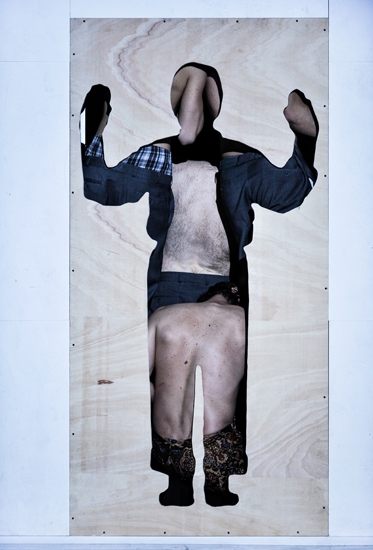 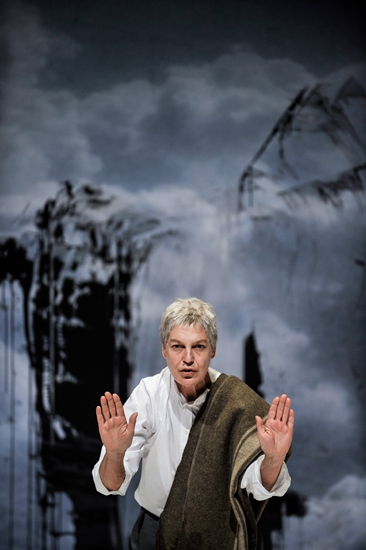 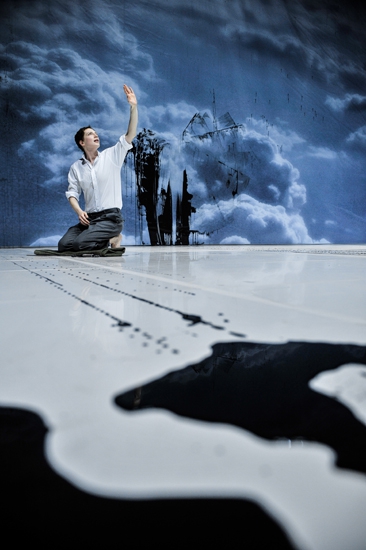 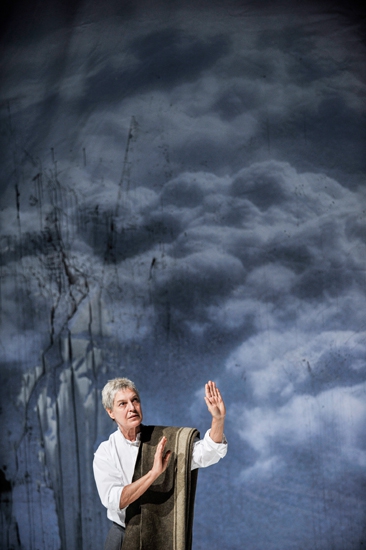 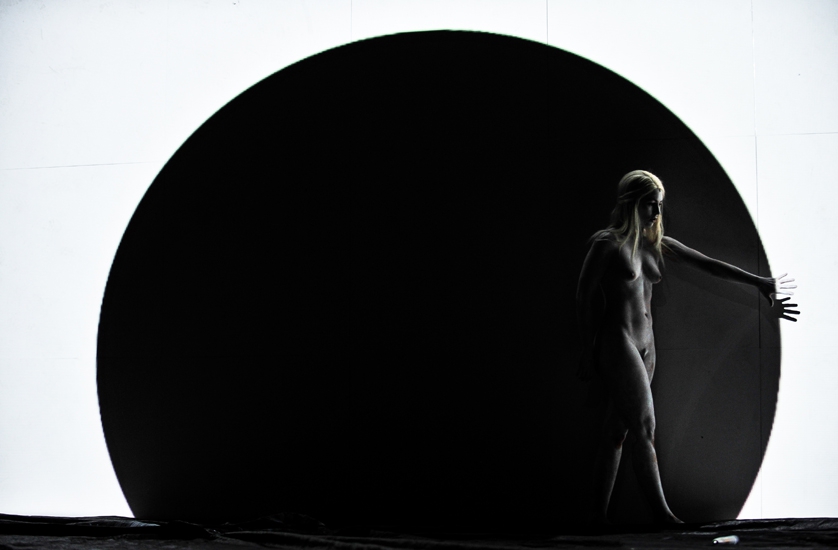 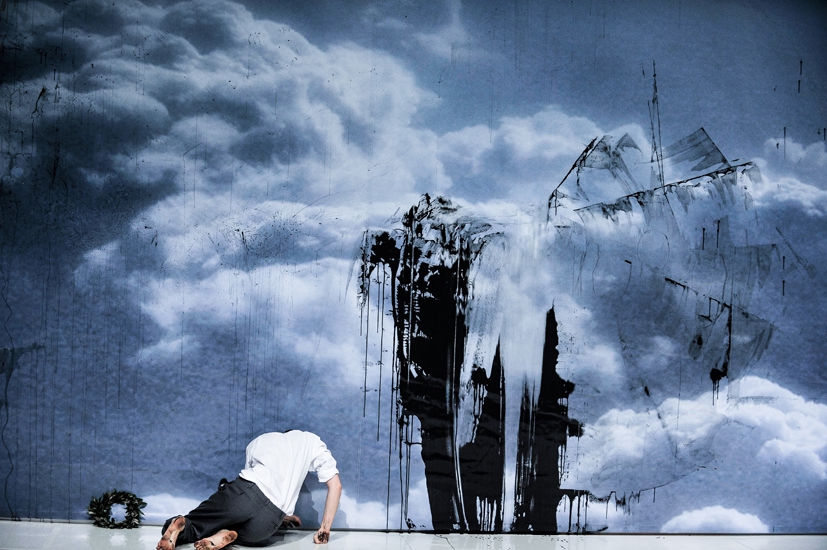 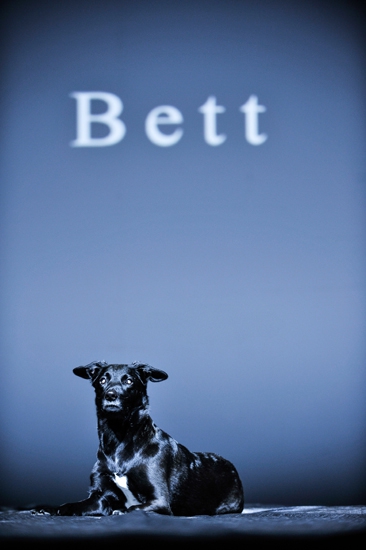 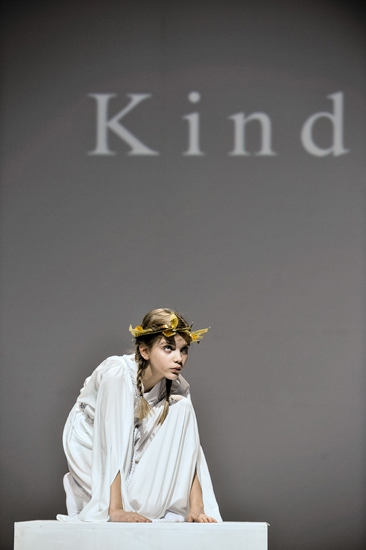 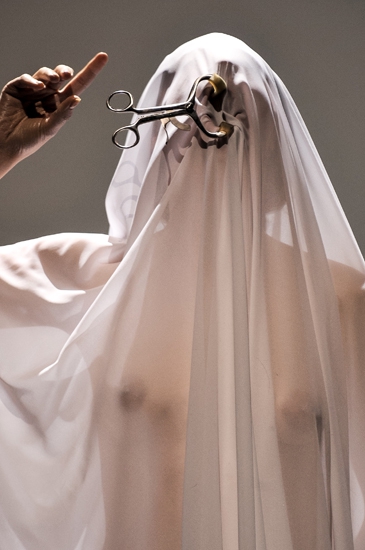 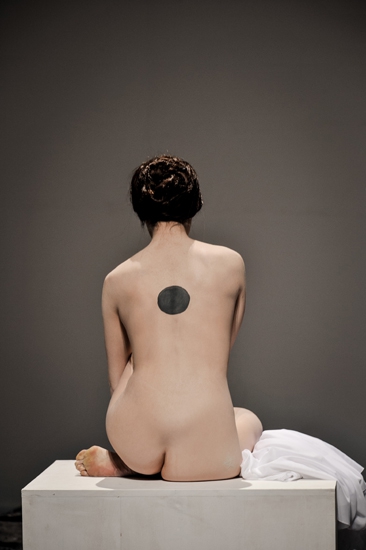 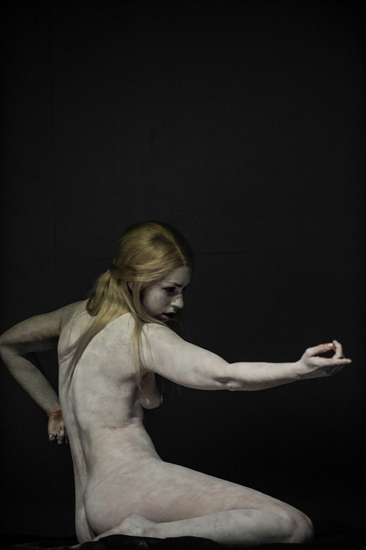 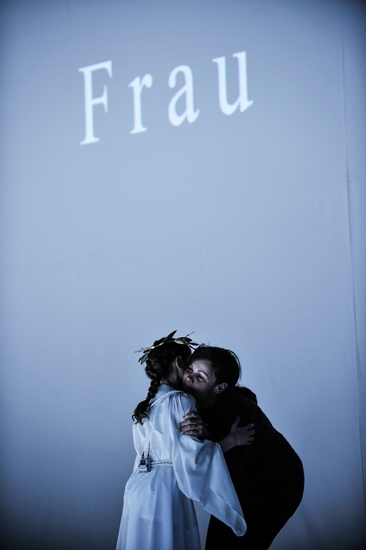 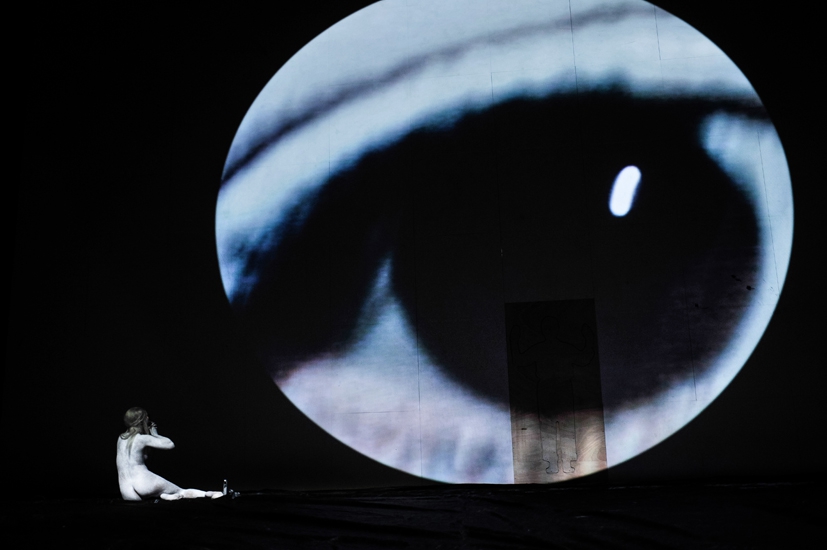 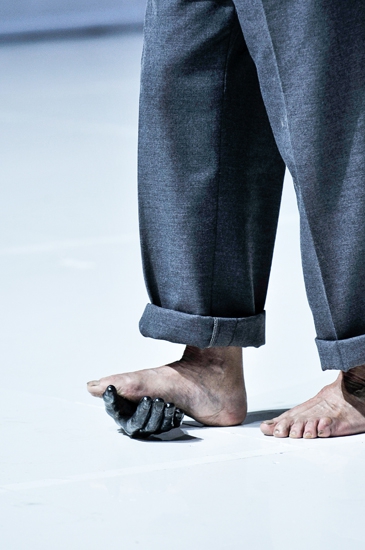 Hyperion. Letters of a Terrorist

Having grown up in harmony with nature and classical mythology, in 1770 Hyperion joined the armed struggle for independence. Confronted by the true brutality of war he loses his illusions, his friends and witnesses the death of his beloved, god-like Diotima. Alienated from the modern world, he becomes a hermit and seeks healing in the solitude of nature and in the contemplation of its beauty, only to find that beauty does not come without risk.
In 1797 Hölderlin wrote his epistolary novel »Hyperion«, a radical poetic manifesto and yet, at the same time also a confession of political failure, which reflected the collapse of his own revolutionary ideals.Romeo Castellucci, founder of the legendary Italian theatre collective Socìetas Raffaello sanzio, transforms Hölderlin's lyrical prose into a radical and visually stunning performance piece, a political and poetic reflection on contemporary art, religion and rebellion, on literature as a drug and in the terrorism of beauty.