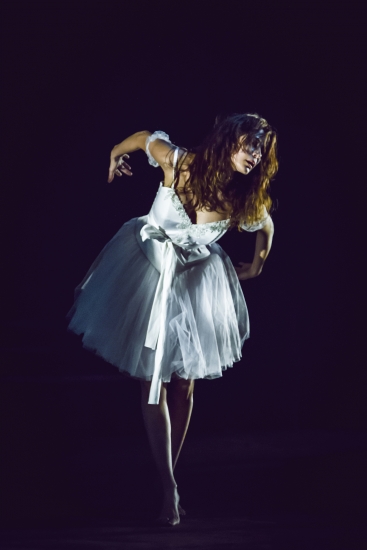 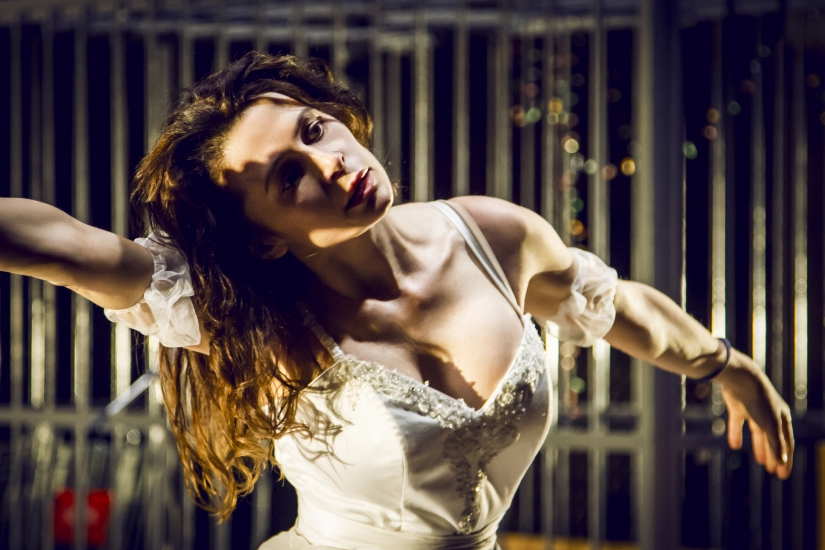 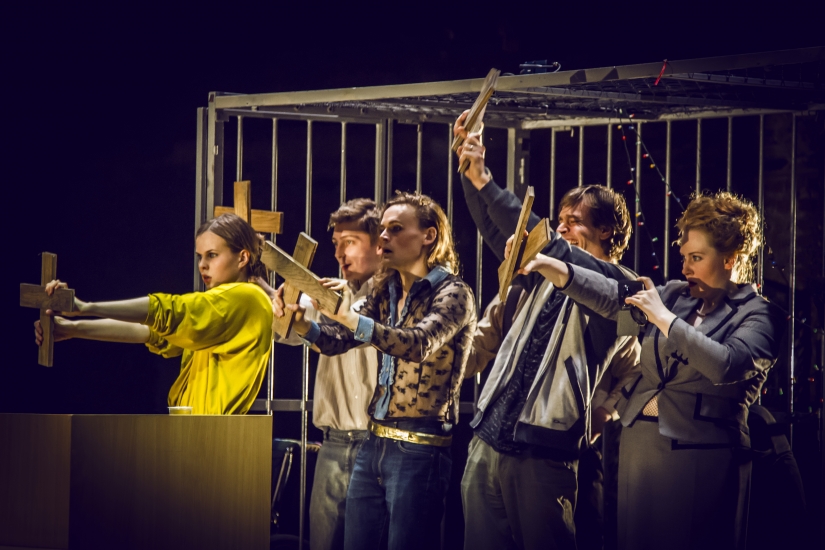 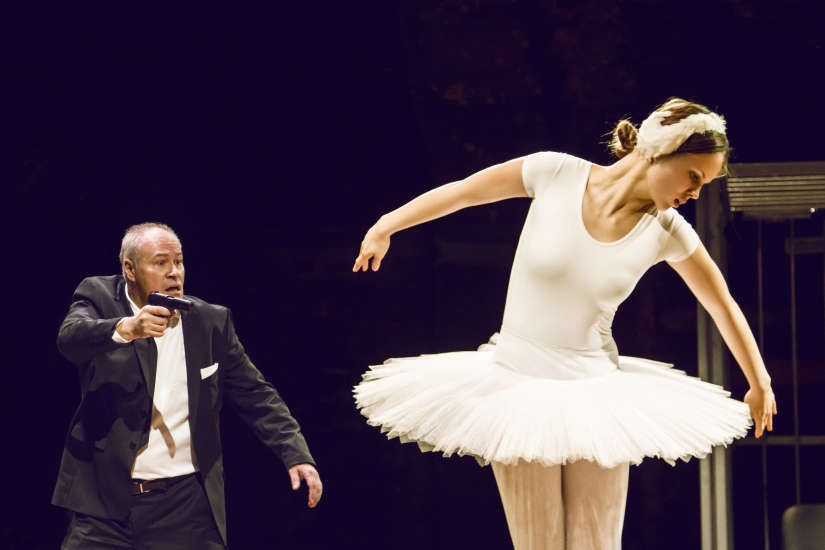 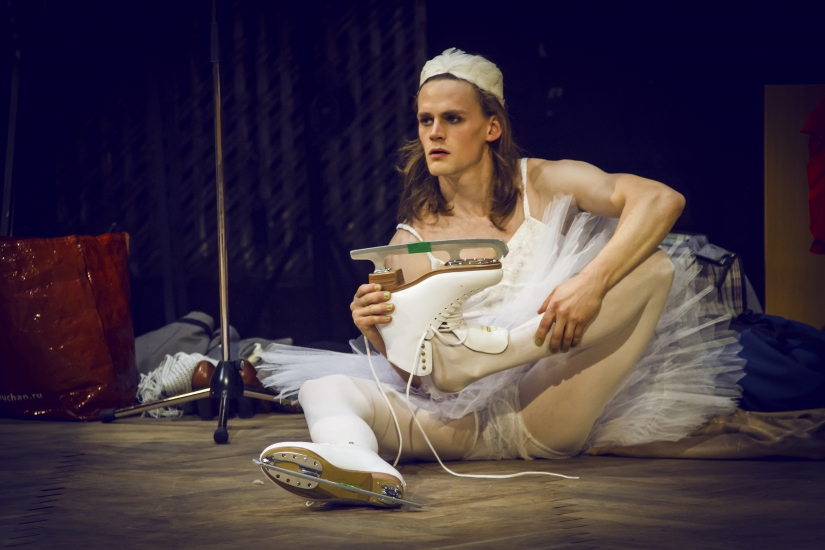 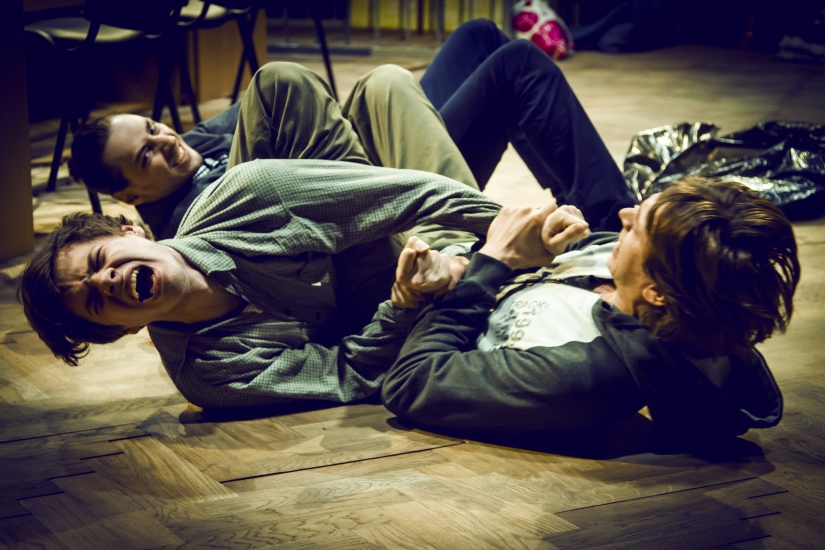 A trial in contemporary Moscow. On the stand are the ›Idiots‹, a group of activists whose professions of insanity and intentionally shocking acts highlight to society its own absurdity, narrow-mindedness and violence. They can affect anyone: journalists, business people or simply passers-by. The Idiots make visible the homophobia, religious fanaticism, repression and restrictions on freedom of expression dividing Russian society. Whilst the mad-acting idiots in Lars von Trier’s film are tragic clowns, in Serebrennikov’s dramatisation they bring the constraints of surrounding society to the boil. Ultimately the Russian legal system charges them as political enemies and sentences them harshly. In the spirit of the manifesto from the Dogma 95 filmmakers, which categorically rejects technical trickery, the cinema of illusion and special effects, the production seeks to translate the rules of Dogma into the language of the theatre. Kirill Serebrennikov, Valery Pecheikin and the ensemble develop their production through improvisation. Their work primarily poses questions: under which circumstances does provocation become an act of heroism? Where do the borders lie between incendiary behaviour and legitimate political opposition? To what extent is it worthwhile advocating an idea and remaining loyal to it until the bitter end? And who is the actual ›idiot of our time‹?

>>> Article about »Idiots« on our festival blog


Guest Production of the Gogol Center

Supported by the Government of Moscow