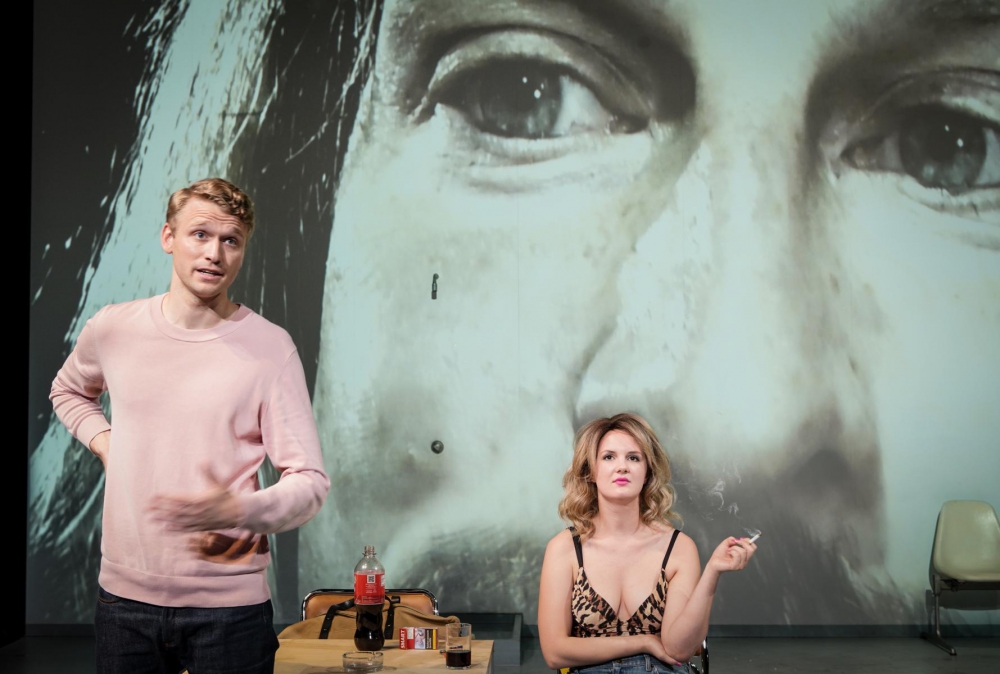 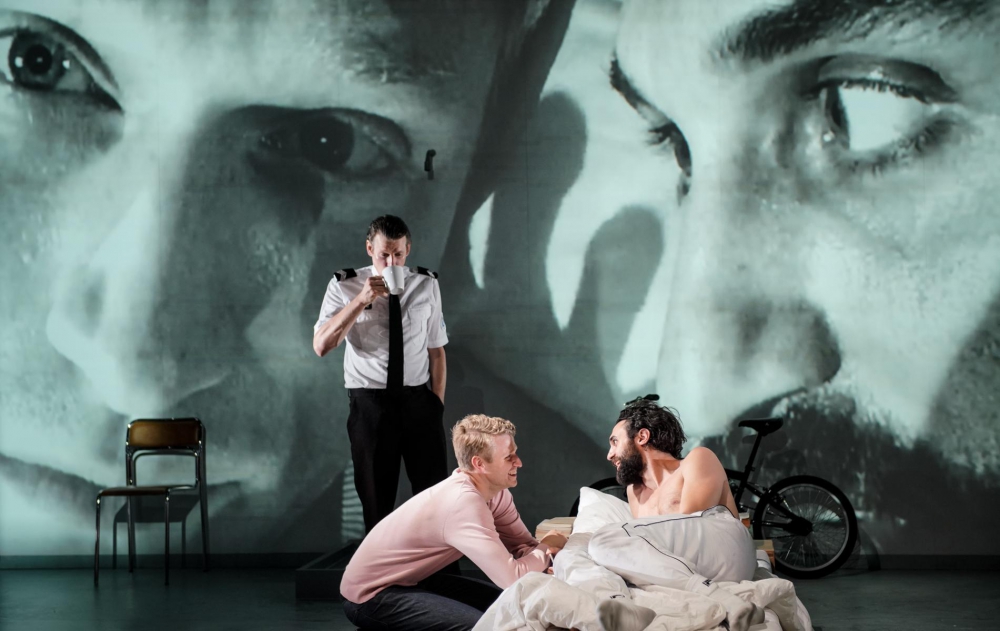 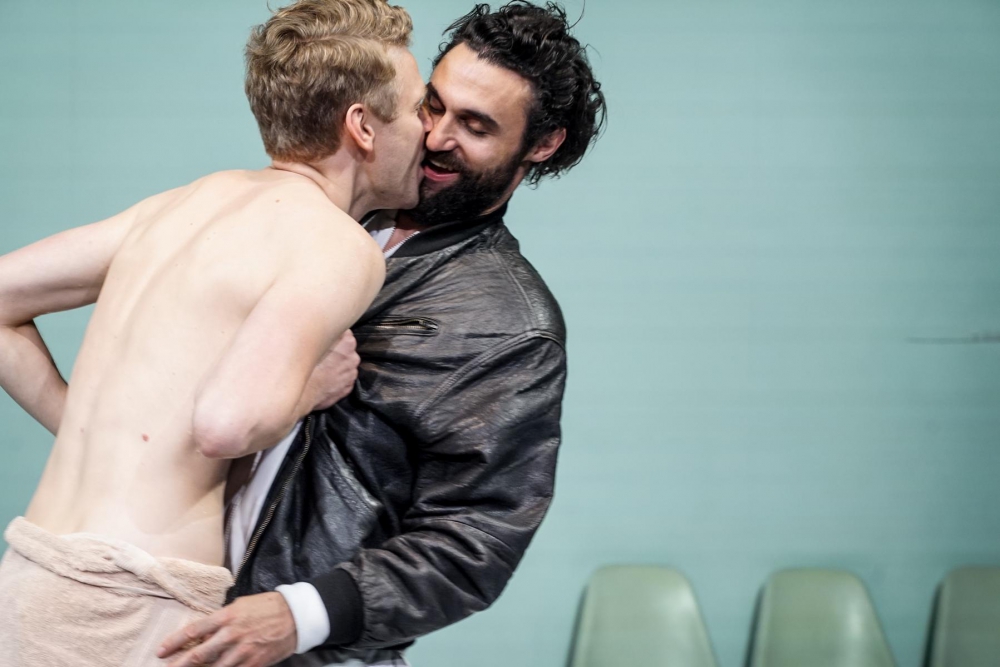 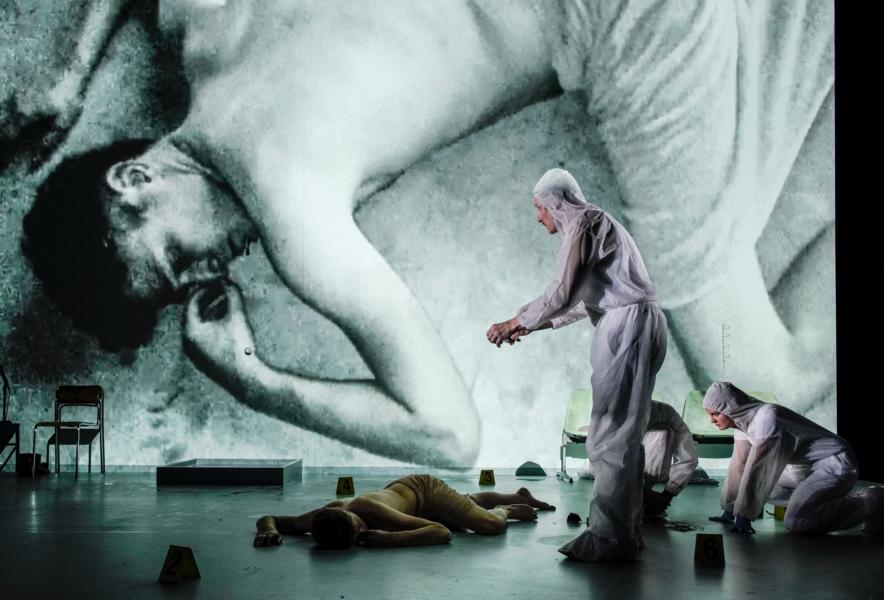 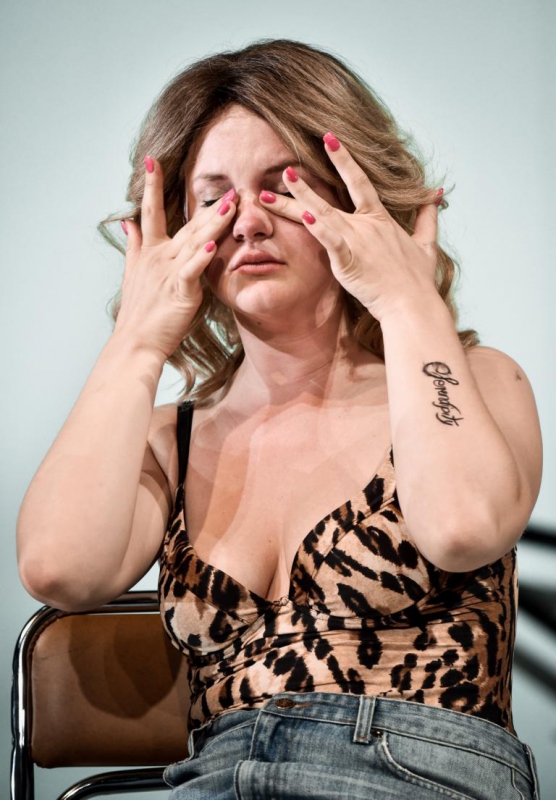 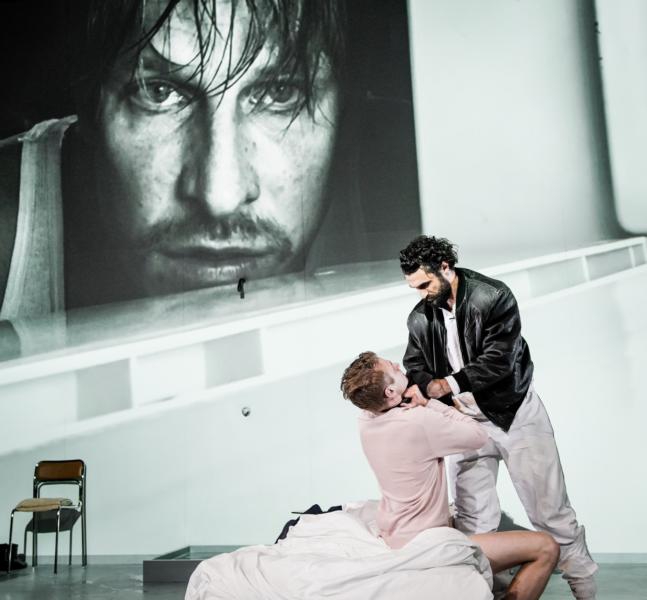 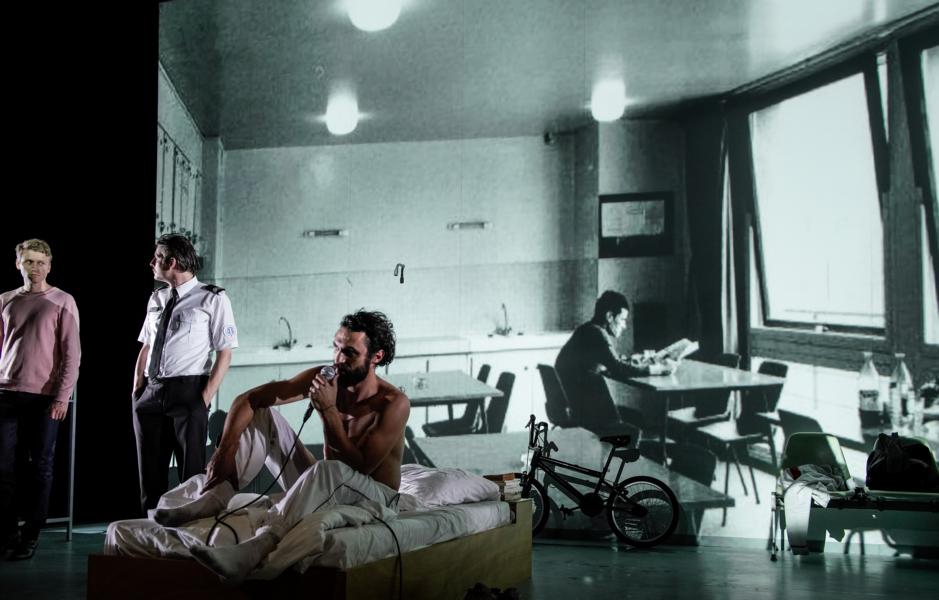 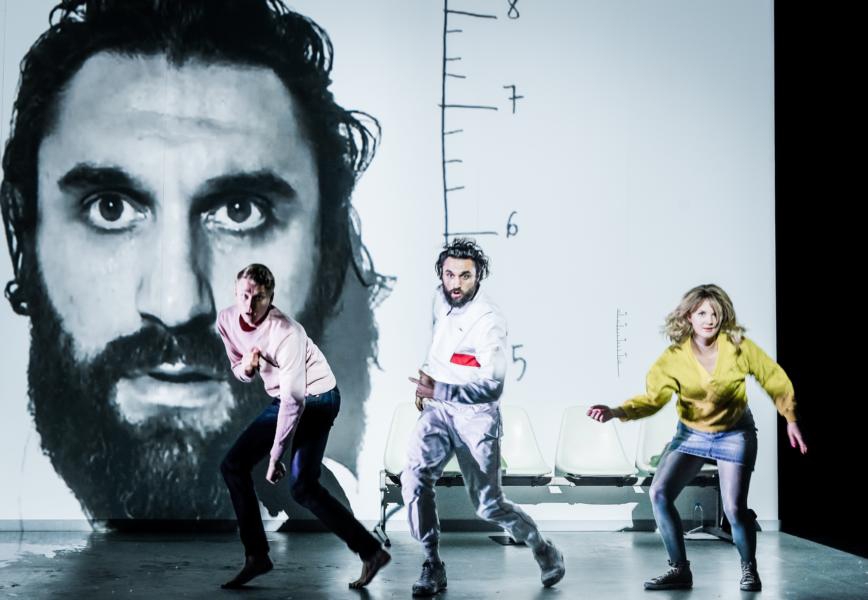 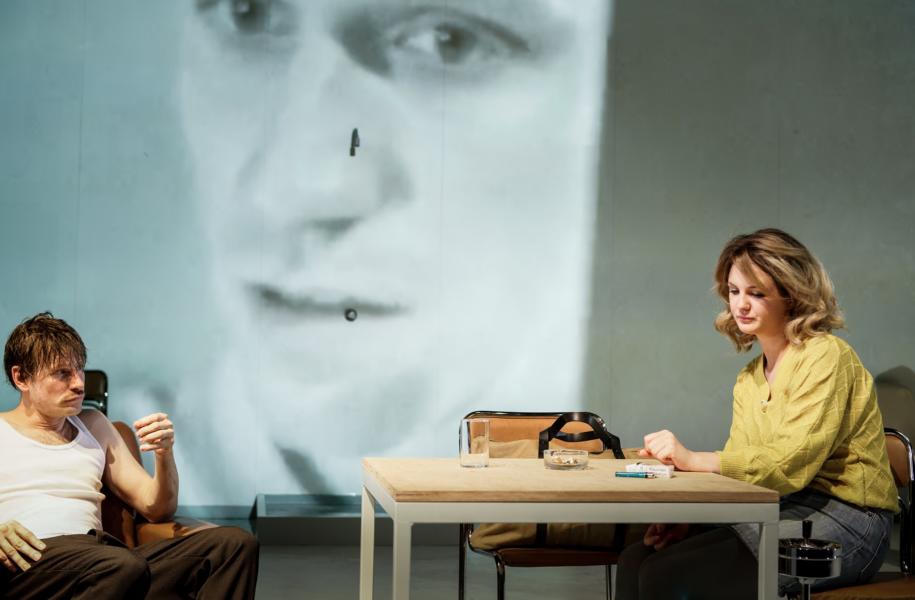 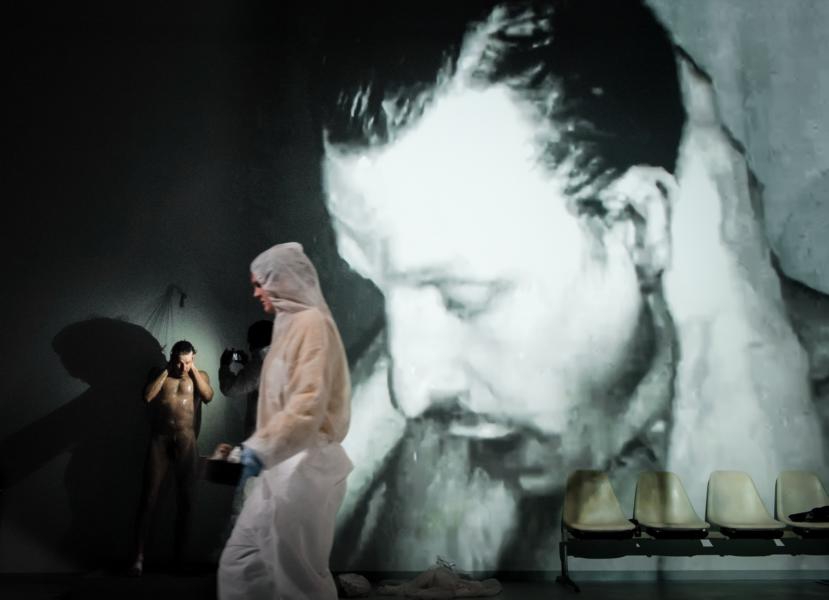 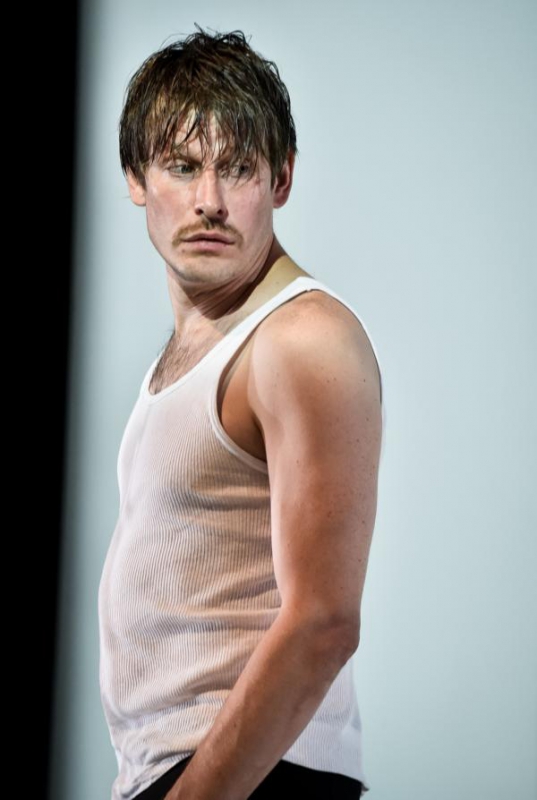 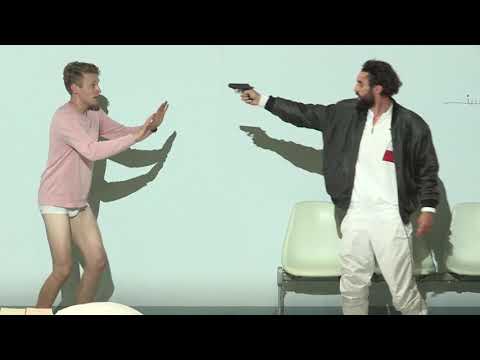 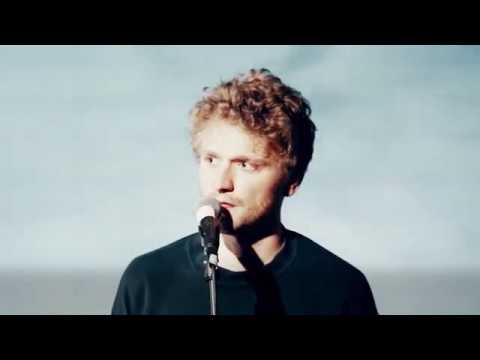 Speaking for both Victim and Perpetrator