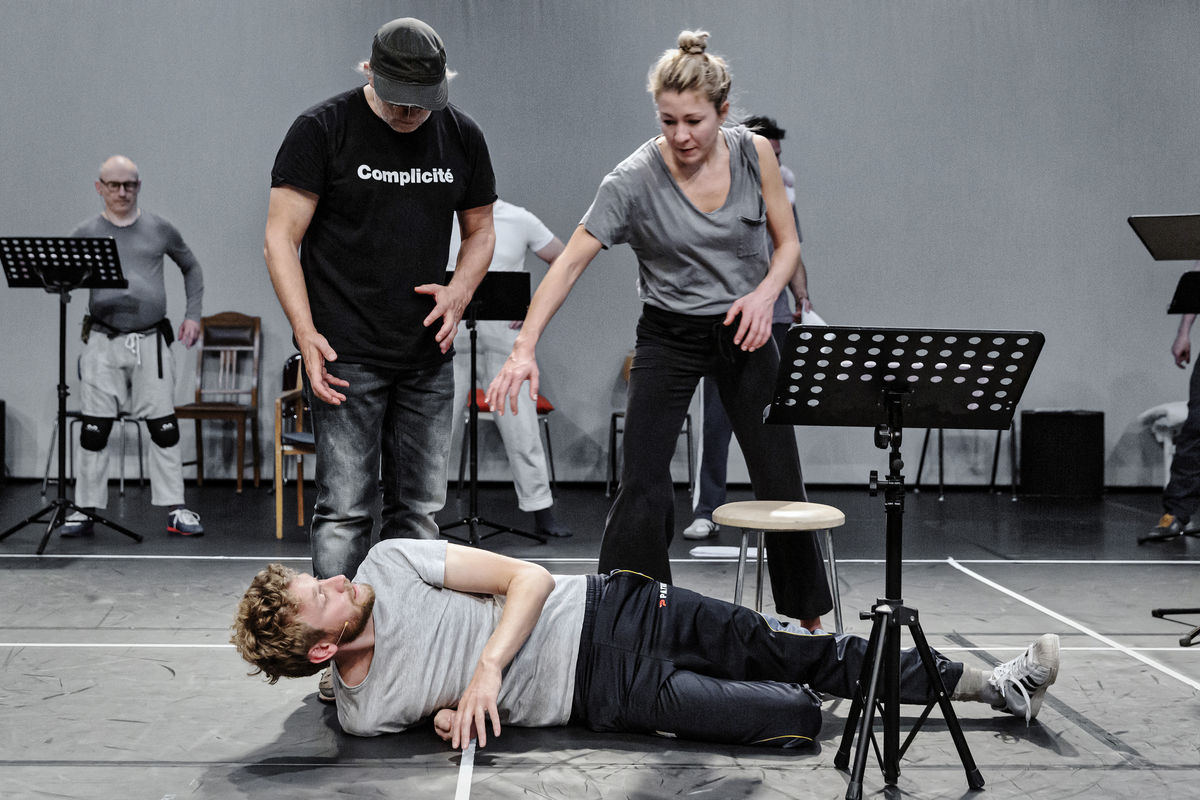 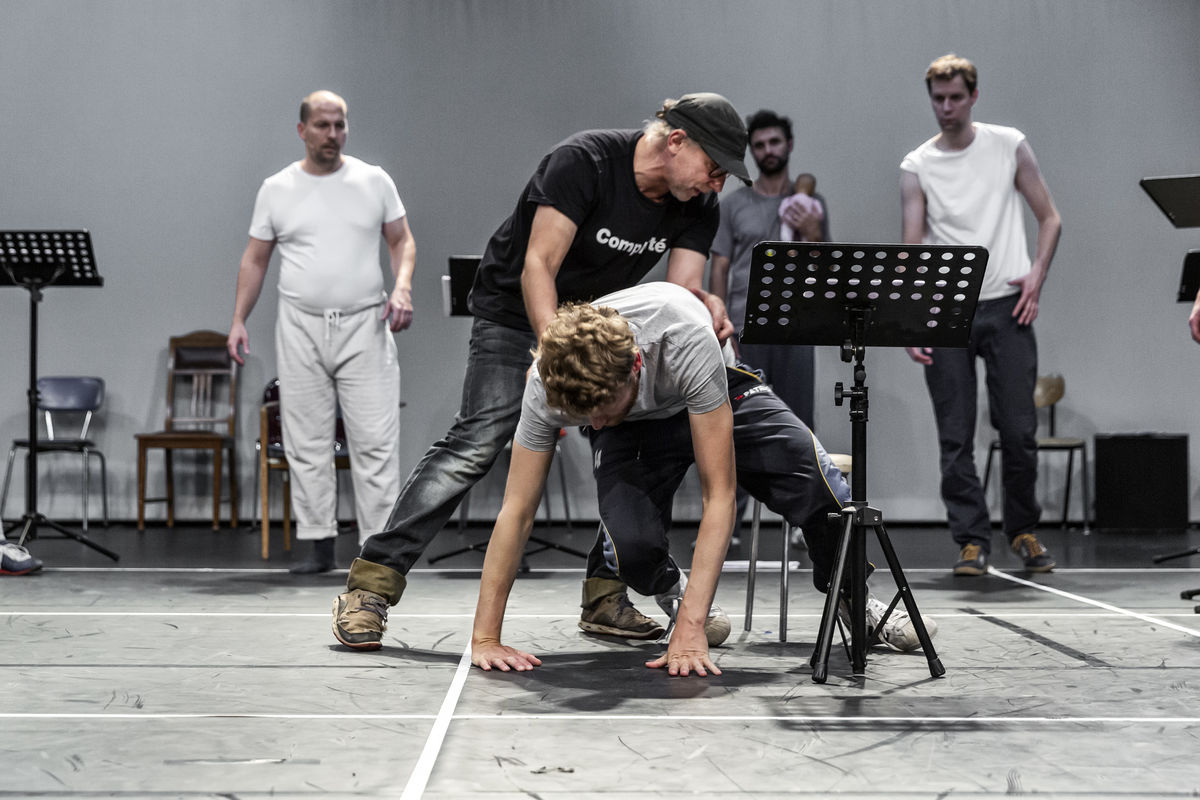 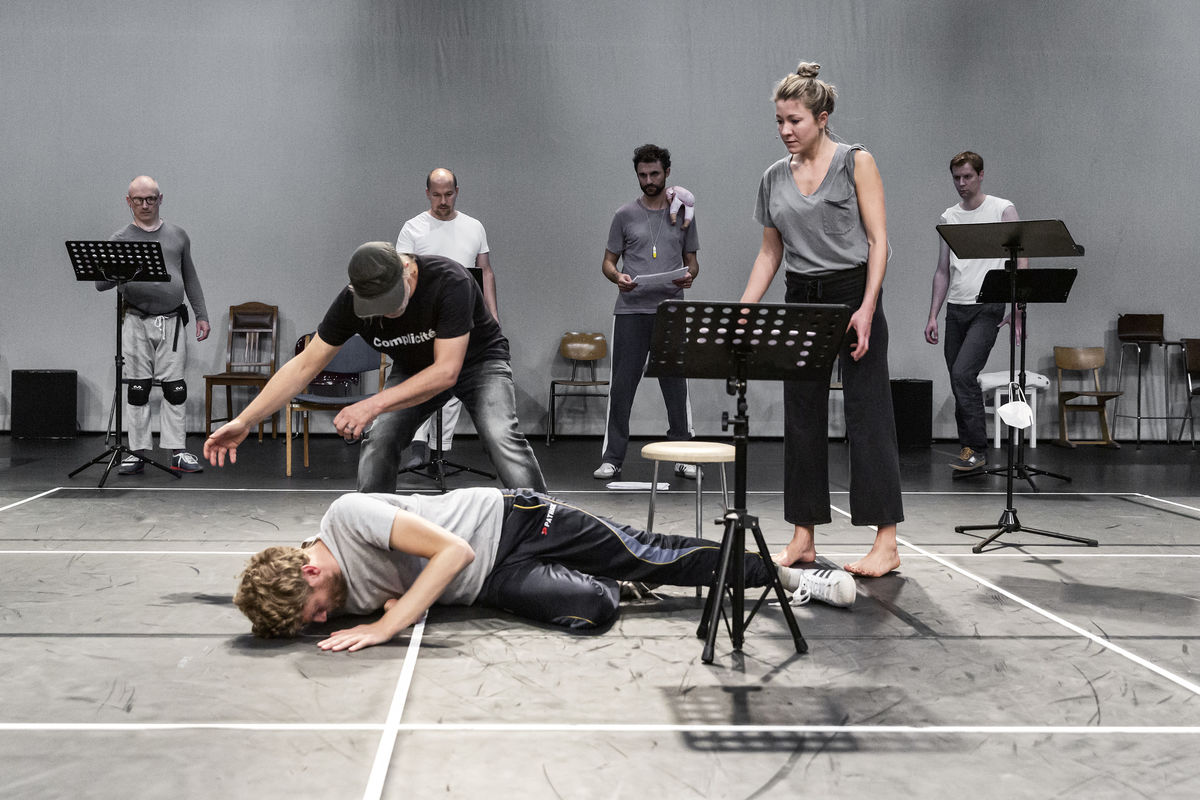 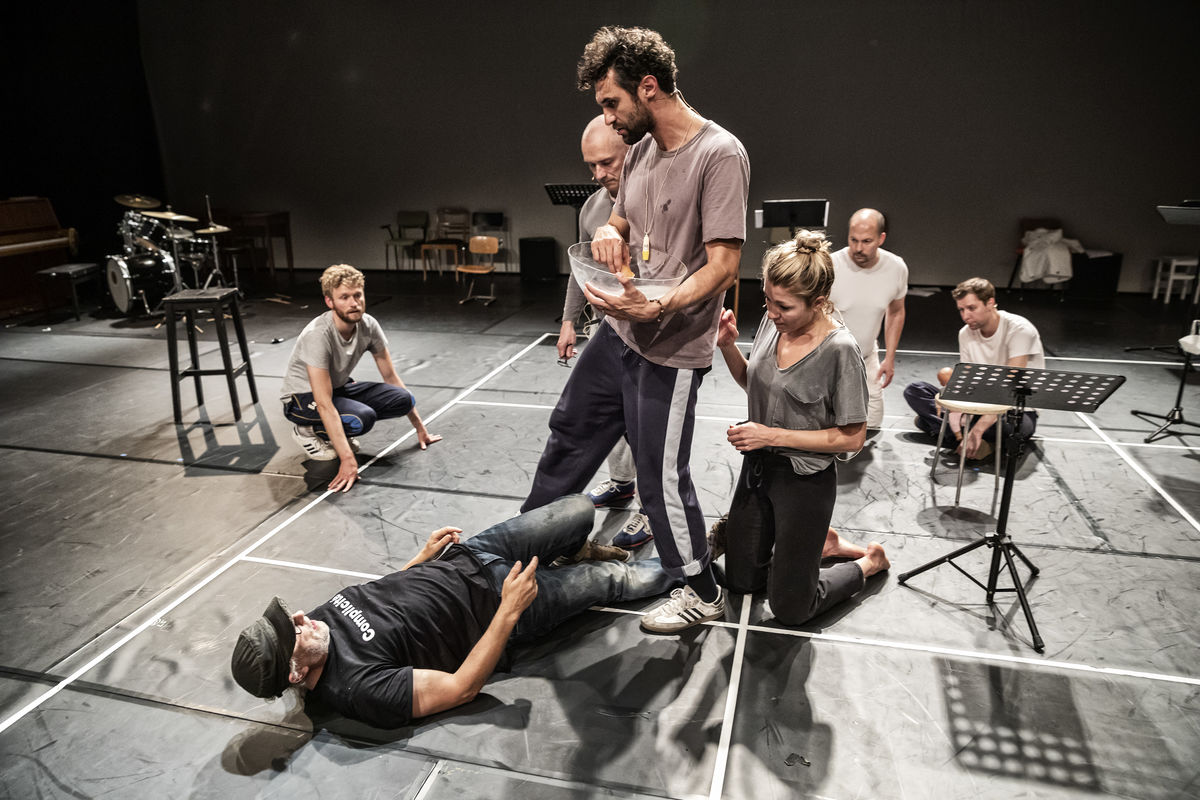 Horse trader Michael Kohlhaas is on his way to Dresden to sell his horses at market when, at a castle checkpoint, he is asked to show his travel permit. Because Kohlhaas doesn’t have a pass and is not clear about the rules, he agrees to leave behind his servant with two horses as surety. But, once in Dresden, he discovers the requirement of a permit was just a fabrication by the lord of the castle. When Kohlhaas returns, he finds his horses half-starved and his servant banished from the castle. Kohlhaas refuses to take his horses back in such a condition and rides home where he finds his gravely injured servant who has been hounded by knights and their dogs. Wanting justice, Kohlhaas writes a complaint which the Governor of Dresden promises to support. But the Chancellor of the Elector, a relative of the lord of the castle, withholds this complaint. Kohlhaas is thwarted by spurious excuses and his every attempt at legitimately fighting his case fails. His wife, intending to submit a petition on Kohlhaas’s behalf, is struck by a guard’s lance in such an unfortunate manner that she dies. This pushes Kohlhaas over the edge. He becomes leader of a mob, sets fires, attacks cities and kills, until such a time as the state is forced to listen to him.

Having previously directed »Ungeduld des Herzens « (»Beware of Pity«) at the Schaubühne, Simon McBurney is now dramatising Kleist’s novella about a man prepared to go to extremes to secure justice. The production explores whether it is perhaps sometimes right to break the law to achieve this end and which forms of resistance can be appropriate and effective.

>>> Learn more about the production in Pearson's Preview: A Reply to Distancing, with »Michael Kohlhaas«