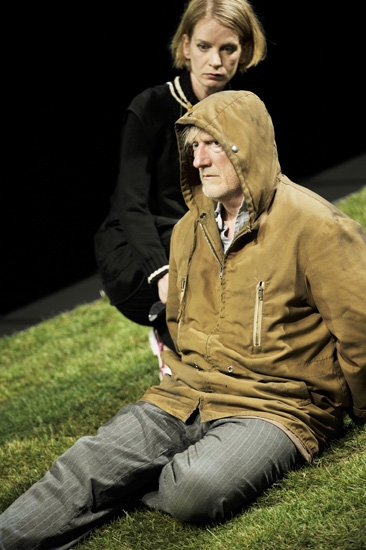 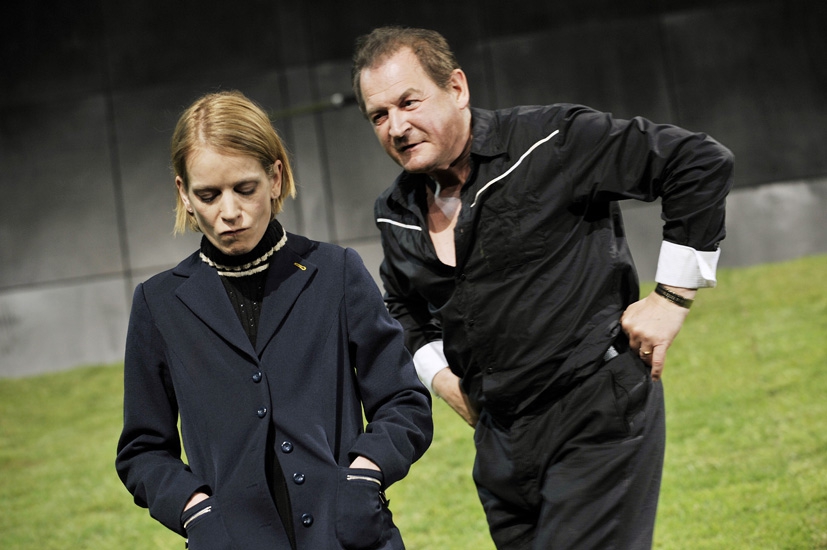 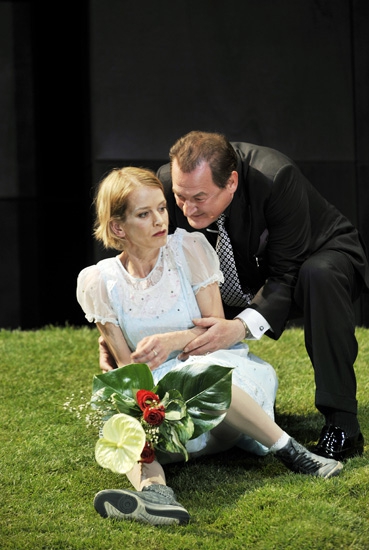 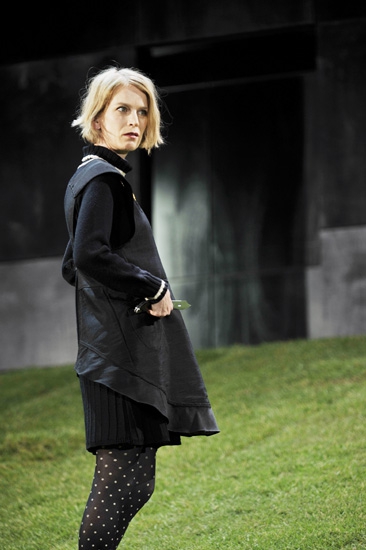 Iphigenia lives as a priestess of Diana, who had rescued her from the Taurians in Aulis. When Iphigenia rejects King Thoa’s marriage proposal, he decides to revive the tradition of making human sacrifices to Diana, which he had stopped out of love to Iphigenia. The first strangers to arrive, whom she as priestess must sacrifice, happen to be her brother Orestes and his companion Pylades. Orestes, who had slain his mother and her lover in revenge for their murder of his father, Agamemnon, has gone to Tauris at Apollo’s behest in order to atone for his actions. The siblings recognize one another, and Orestes’ pangs of conscience are eased. Pylades
urges them to deceive Thoas and steal Diana’s wooden cult image, also at Apollo’s bidding. For her part, however, Iphigenia does not want to go behind Thoas, and relies for herself and her new companions on the barbarian king’s mercy. Arms are taken up as a result, and Orestes realizes the hidden meaning of the oracle, who had told him to bring the sister’s image back – meaning not Apol lo’s sister, Diana’s, image, but that of his own sister, Iphigenia. He ceases his conflict with Thoas, who proves himself to be a truly humane ruler: he remains true to his promise to Iphigenia, and allows the Greeks to return home unharmed.