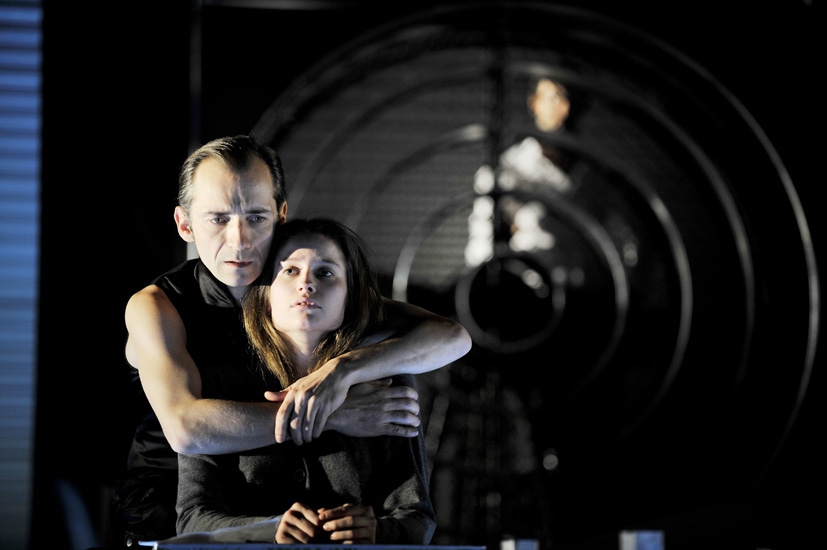 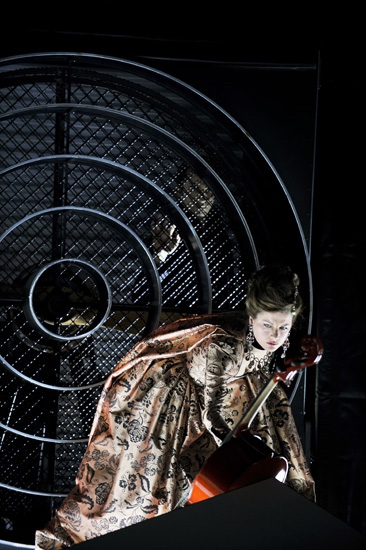 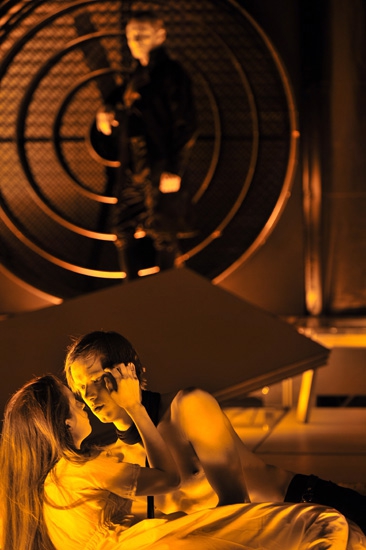 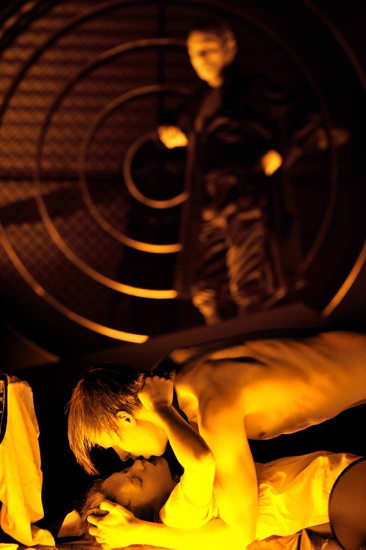 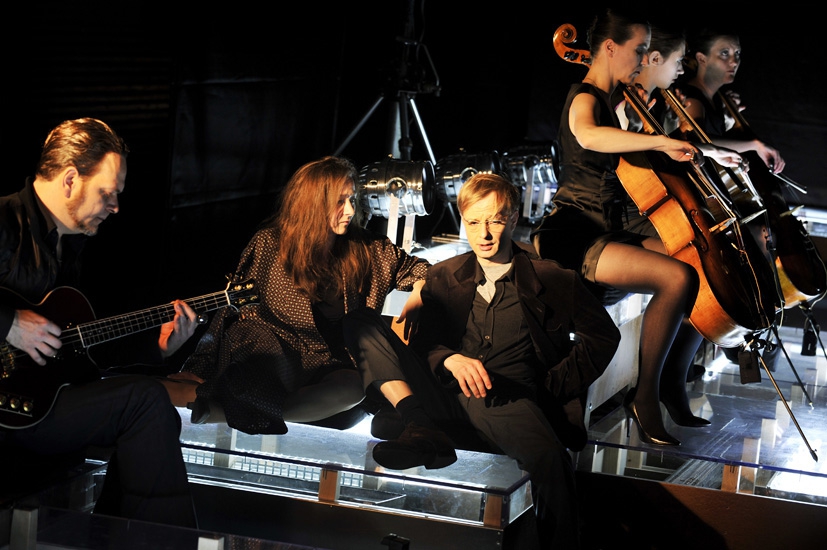 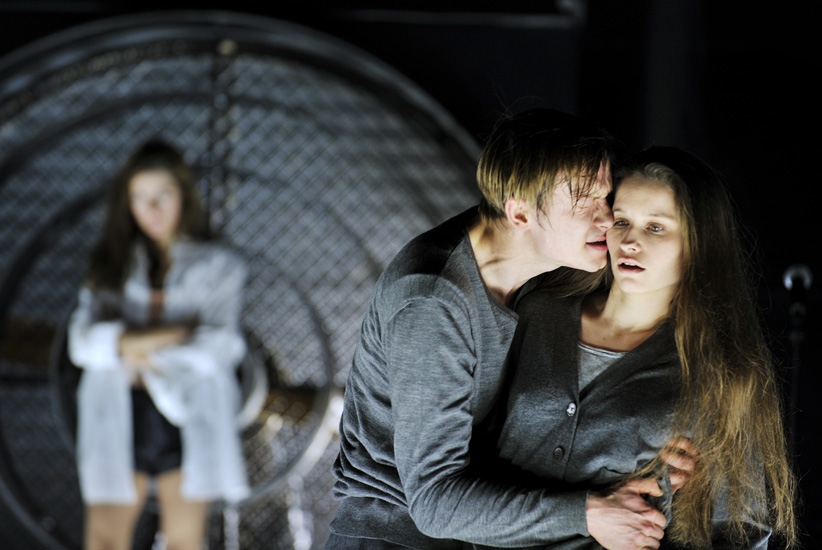 As Billy Wilder awoke one night with the best idea of all times for a screenplay, he scribbled it down onto a note-card. The next morning, full of excitement, he re-read the night-time stroke of genius, and found only three words: »Boy meets girl.« This is also the way in which the Schaubühne’s new adaptation of Schiller’s piece can be summarized – in terms of the moral institutions in the drama. The explosive power of love and its consequences are the eternal fuel for history, and for such stories. Every young generation believes that feelings are stronger than evil fathers, than societal conspiracies, and even than death. But the flip side is that such feelings also turn fathers into bitter old men, and sometimes provoke soci-ety’s power mechanisms to perform at their best (or worst). Ardent new love wants to break this chain, and in doing so often tears itself, its lovers, and the old order down.

Ferdinand, son of a good family, loves Luise, a poor daughter of the petite bourgeoisie. With this, the provocation is lined up. Luise’s parents are concerned about the forces which might affect their simple household. And Ferdinand’s father is a powerful man, who resorts to all (illicit) means to eliminate the danger of the children’s feelings. The intrigue unfolds, and the only one who keeps her head is the duke’s courtesan, who is also in love with Fer-dinand. Her practical English reasoning is unique in the piece, in which all the other charac-ters cannot inhibit their teutonic furor. The piece stands at the beginning of German theater, known as the »stehende Schaubühne«, still today unique in the world. Its characters and plot have become a model for endless variations on the theme, which remains of interest as long as young people feel love and injustice, and as long as older people defend them-selves against changes to the world as they know it.