A table, pastel-coloured wallpaper, a play corner for children. Behind it, shelves full of archive folders. We are in an »Agency for adoptions from abroad«, an invented place that the French-Vietnamese author and director Caroline Guiela Nguyen came up with after researching for many months in youth welfare offices, agencies for foreign adoption, and meeting people who work there or were adopted themselves. Different life paths cross at this place: a mother finally meets the boy who is to become her son after long years of waiting. He is seven years old and comes from Vietnam. A young teenage girl goes in search of her roots. A grandfather worries about her grandson’s future. They meet the stories of the women who keep this office alive, always aware of their own doubts and questions, their own great responsibility: How do you decide who deserves to be a parent? That it is really best to remove a child from their roots? Wanting to do the right thing does not mean that one cannot be wrong. From Cameroon to Vietnam, from Russia to Germany: Caroline Guiela Nguyen also questions a certain world view, our relationship to other cultures, other people, and the family.

For several years, international adoptions have been increasingly regulated due to abuses by several organizations around the world, but also due to the fact that adult adoptees have spoken out. The best interests of the child and the principle of subsidiarity must be at the centre of every decision. A child may only be placed for adoption abroad if no adoptive parents can be found in the child’s own country. But this precaution unfortunately does not solve all the other questions that adoptions from abroad raise: How is one supposed to grow up and develop an identity with two different first names, with different histories of origin? How does one manage to grow up without the feeling of having been mercifully saved, of having to pay off an eternal debt?

Caroline Guiela Nguyen and her company Les Hommes Approximatifs are developing a production with actresses from the Schaubühne ensemble for the first time. 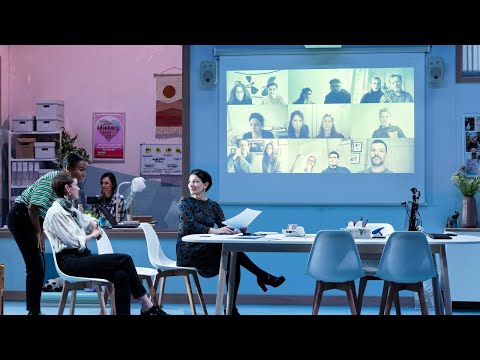 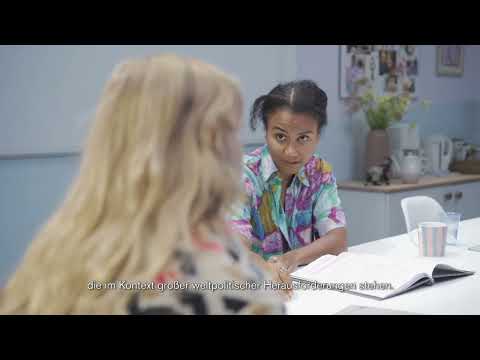