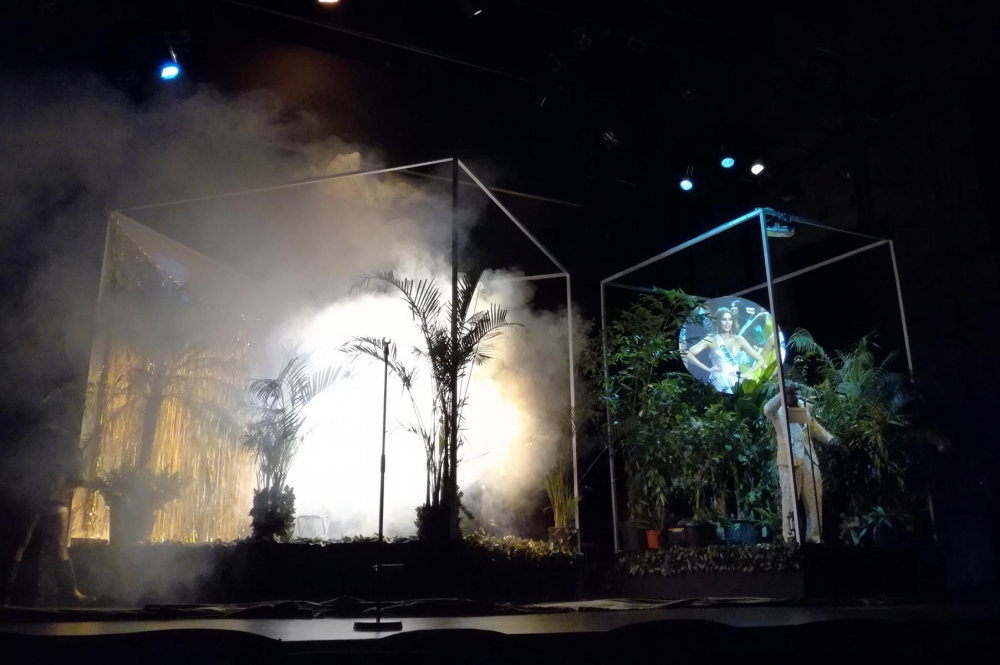 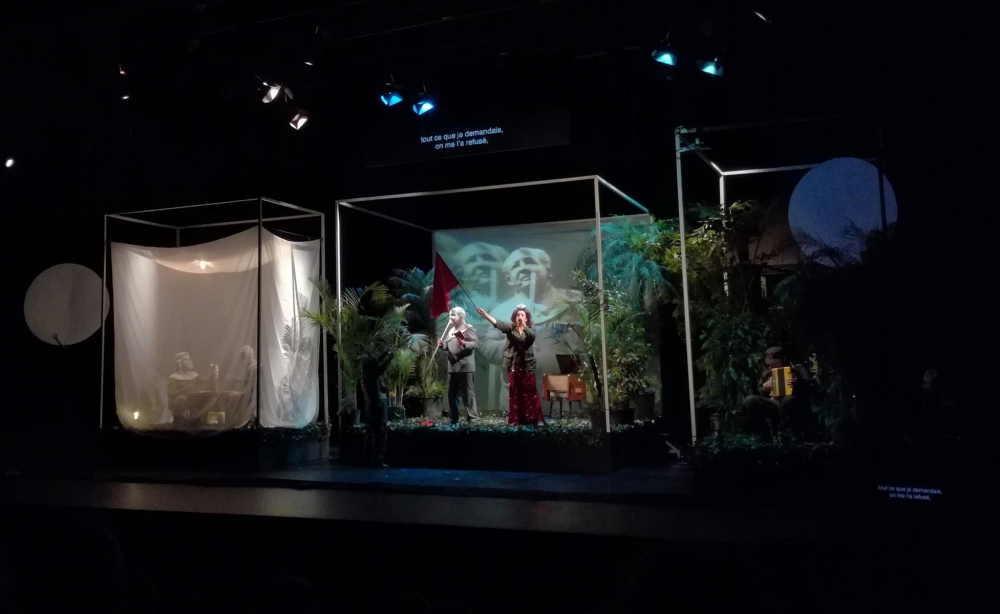 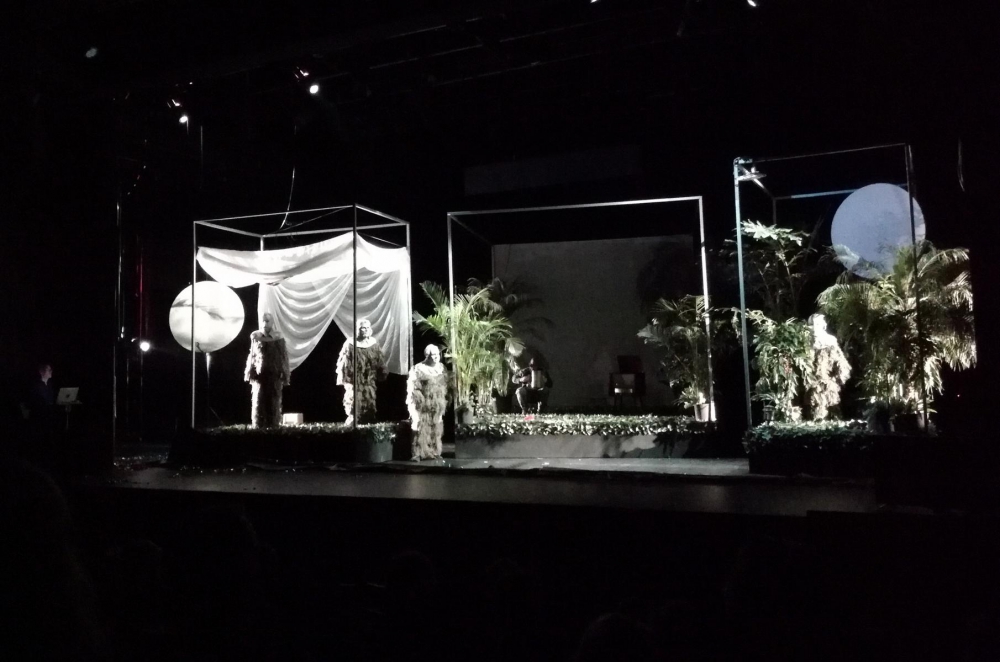 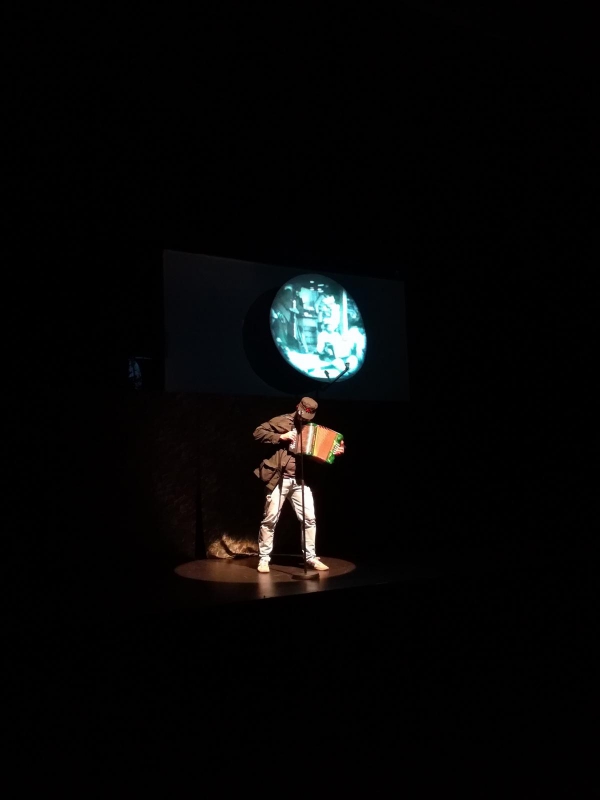 In »La Despedida«, the third panel of their »Anatomy of Violence in Columbia« triptych, the Columbian Mapa Teatro group reflect on the »War of Memory« that has – after the disarming of the FARC guerilla –broken out over the sovereignty of interpreting history and the associated institutionalization of memory and forgetting. Rolf and Heidi Abderhalden’s collective make El Borugo, the guerrilla camp abandoned after the armistice, serve as an allegory for the contradictions inherent in the peace process between the government and the rebels. The government has now turned the camp into an »open-air museum of remembrance« of the civil war. In it, Columbian armed forces re-enact the guerrillas’ kidnappings and violent outrages in a form of amateur dramatics for tourists and journalists. This serves both to perpetuate the recollection of
the crimes whilst simultaneously permanently expunging the memory of the utopian ideals which once underpinned the rebel uprising. In renacting the re-enactments, the collective make documentary footage of a visit to the original location the starting point for a reflection on art and Marxism, utopian visions and violence which ultimately results in an indigenous ritual in which a shaman from the Columbian Amazon smokes holy herbs with Karl Marx and symbolically celebrates the repossession of the expropriated lands of his ancestors. A tableau of revolutionary movements in Latin America – which simultaneously becomes the eponymous farewell to them.

Mapa Teatro is an Artists’ laboratory dedicated to transdisciplinary creation. Based in Bogotá since 1986, Mapa Teatro was founded in Paris in 1984 by Heidi, Elizabeth and Rolf Abderhalden. They engage with classical and contemporary plays and deal with diverse questions concerning current politics in Columbia, historiography and the idea of a social imagination.