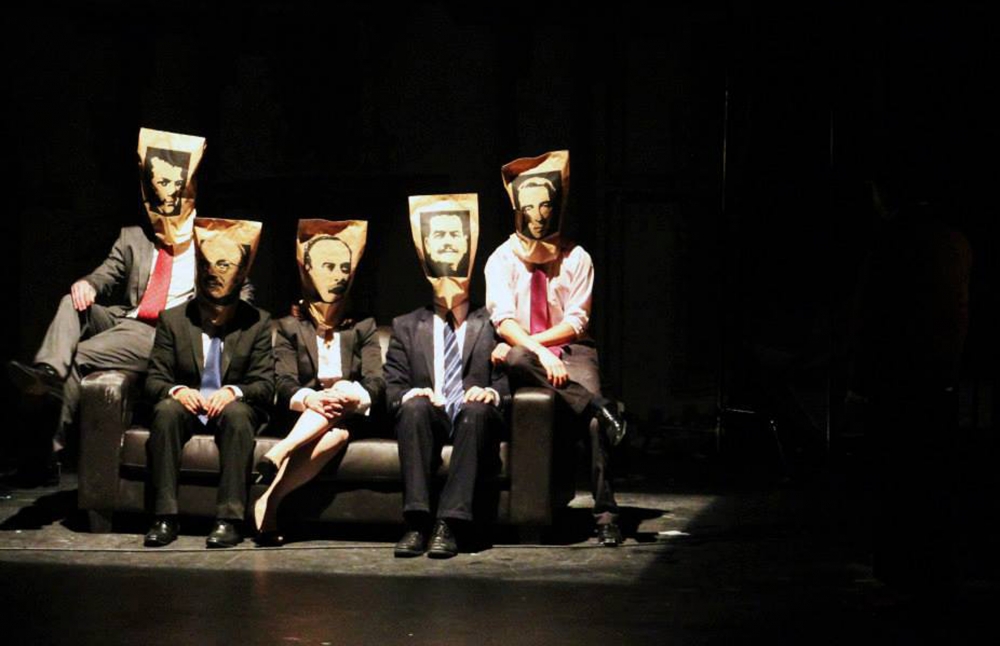 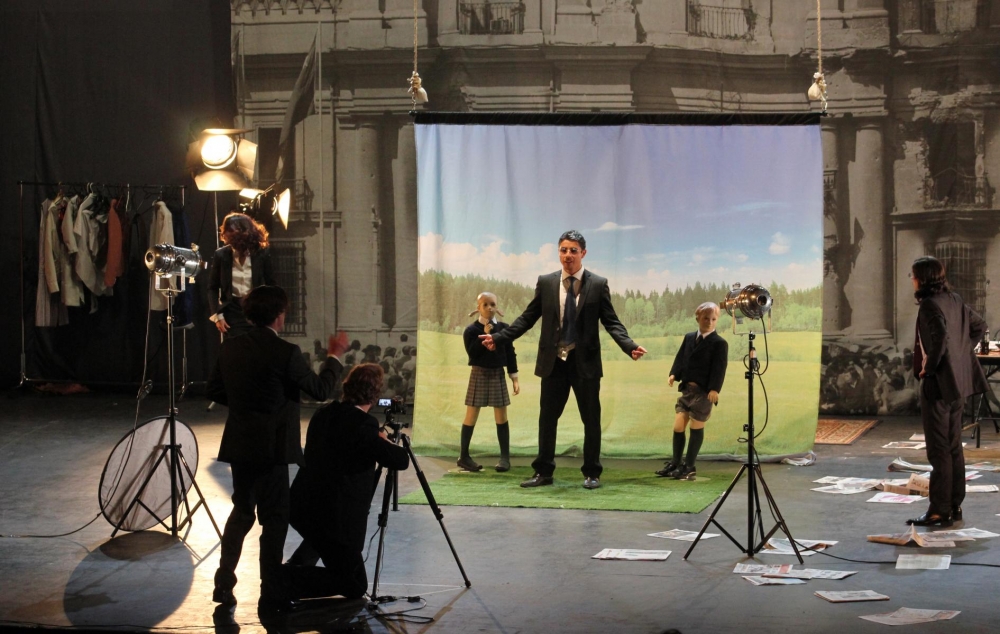 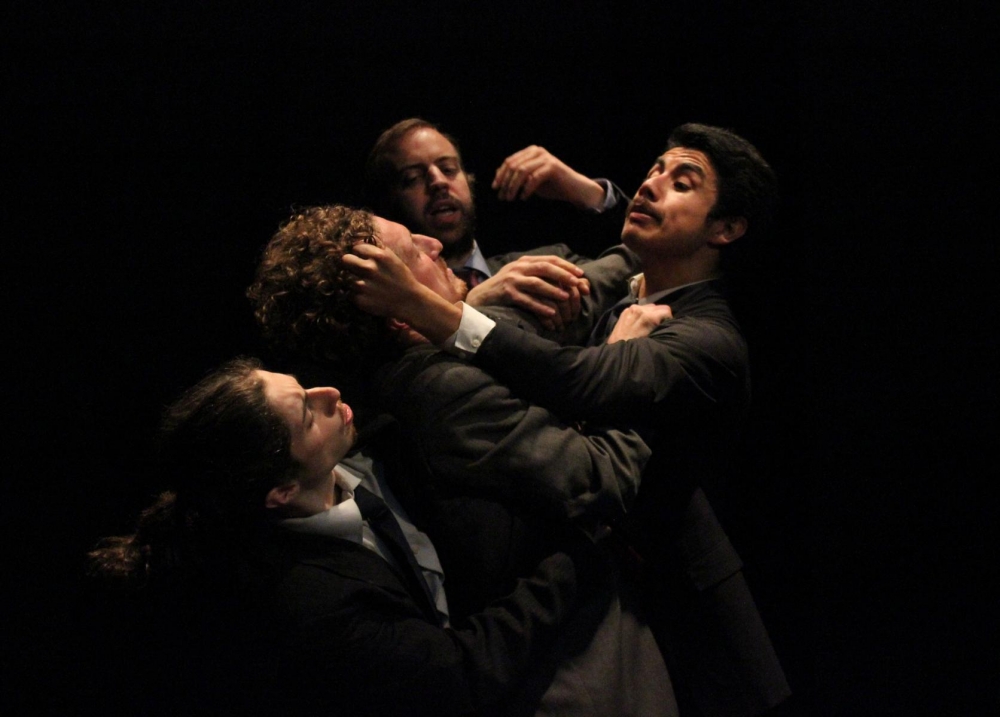 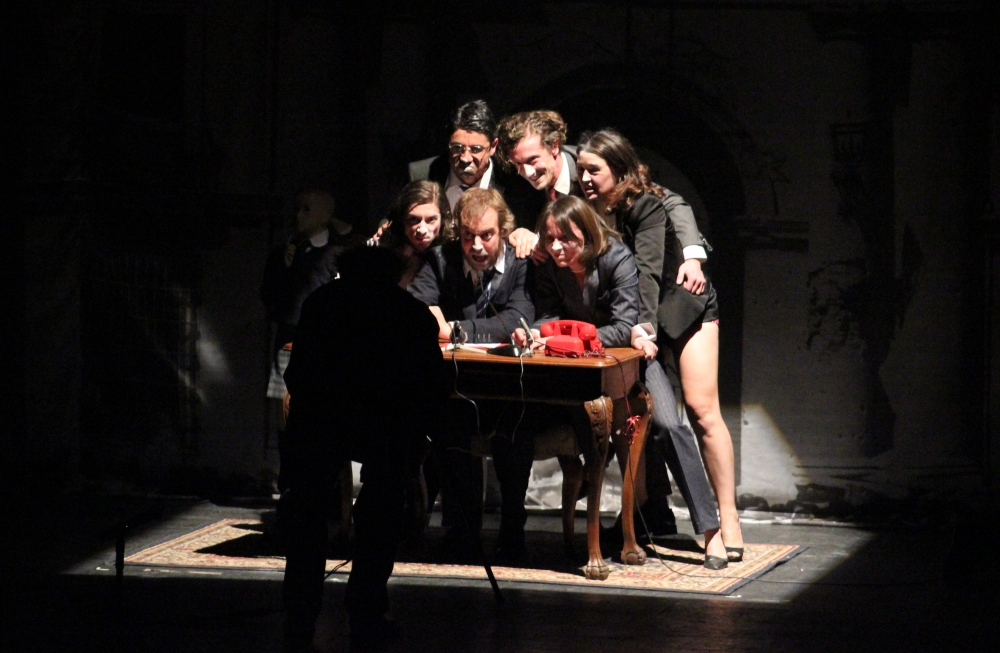 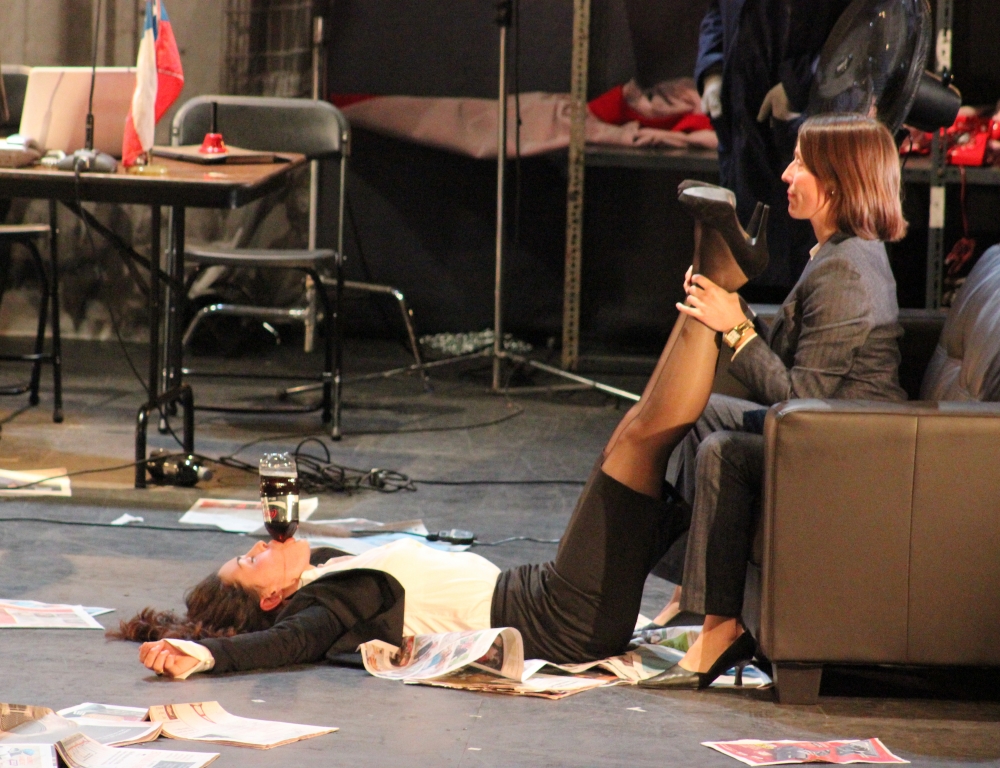 On 11 September 1973 the military began bombing and shooting at La Moneda, the Chilean presidential palace. President Salvador  Allende, elected in a democratic vote three years earlier, gave his last speech to the people. Shortly afterwards, the military stormed the  palace and Allende took his own life. Led by Augusto Pinochet, the army seized power and ruled Chile in a military dictatorship until 11  March 1990. In »La imaginación del futuro« a group of ministers and image consultants from today try to support and coach Salvador  Allende for his final appearance. Will they be able to change history and save Allende and his party? Can they avert the 17 years of  dictatorship, the consequences of which Chile is still contending with today? The theatre company La Re-sentida, who first performed  one of its works in Germany at last year’s F.I.N.D., uses Allende’s famous last speech as the starting point for a scathing and hilarious  investigation into Chile’s past and present.

Marco Layera (*1978,  Santiago de Chile) is an actor, director,  acting teacher and founder of la Re-sentida. At the Festival of young  Theatre at the Teatro Municipal de Las Condes he was awarded the  prize for best play. Layera received the eugenio Guzman Award of  the University of Chile and was nominated for the Chilean Art Prize  Premio Altazor a las Artes Nacionales. In 2014 his production »La  imaginación del futuro« was invited to the Festival d’Avignon.  La Re-sentida is a group of young artists from the Chilean theatre  scene and was founded in 2008. They regard theatre as a critical  instrument with major political responsibility. In 2014 they were  invited to F.I.N.D. with »Tratando de hacer una obra que cambie el  mundo«, which was also shown at several national and international  festivals in the Netherlands, Belgium, Poland and Spain.

>>> Essay about the production in Pearson's Preview: Imagining the Future of the Left: Teatro La Re-sentida at the Schaubühne


Co-production with Teatro a Mil (Chile) and Terni Festival (Italy).