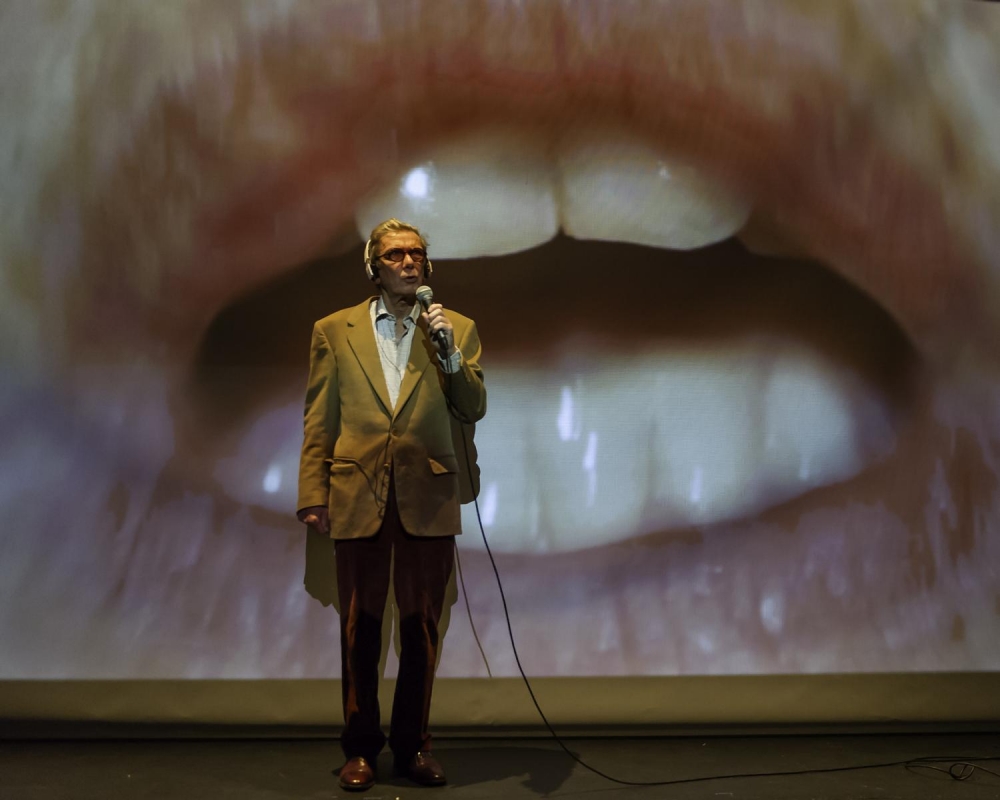 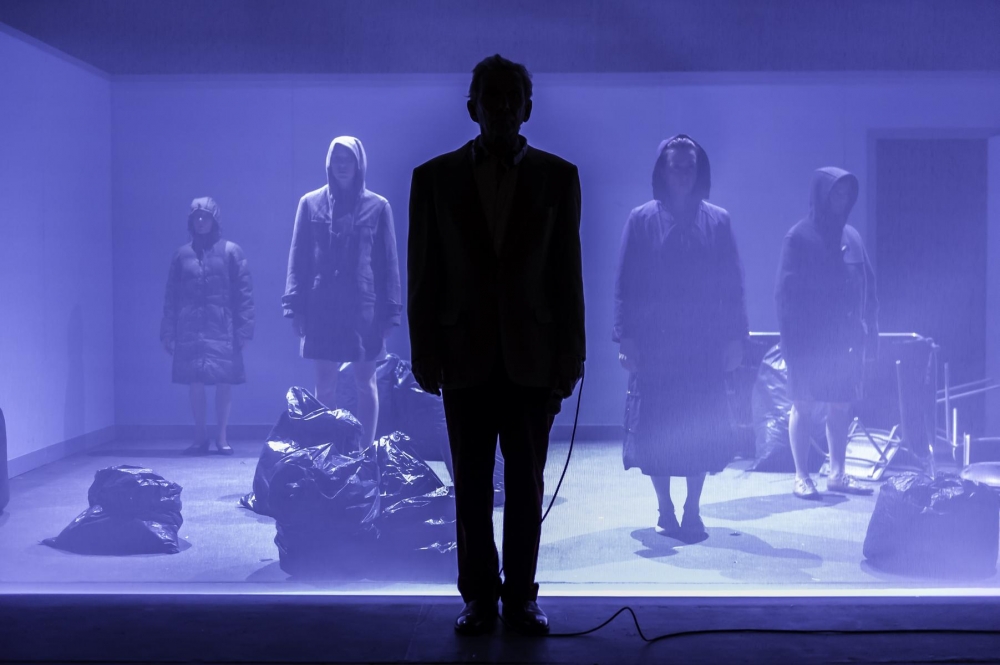 In »LIPPY« a lip-reader talks about the fascination of his work and, eventually, about a puzzling suicide which has preoccupied the Irish public for a long time and which he was asked to help solve back in the year 2000: four women, an aunt and her grown-up nieces, decide to take their own lives in the Irish town of Leixlip. They barricade themselves into their house and starve themselves to death. No one knows why. There are no clues. They have left no traces behind. Shortly before the group suicide, two of the four women are captured on CCTV. The lip-reader tries to reconstruct their conversation and, in this way, attempts to gain a vague insight into their last days and hours. He puts words in their mouths which they perhaps never said. And then suddenly we become witnesses to this extraordinary tragedy and the meticulous preparation of their act


Developed at the National Theatre Studio, London and presented originally in the Dublin Fringe Festival. This tour is made possible by the support of Culture Ireland.