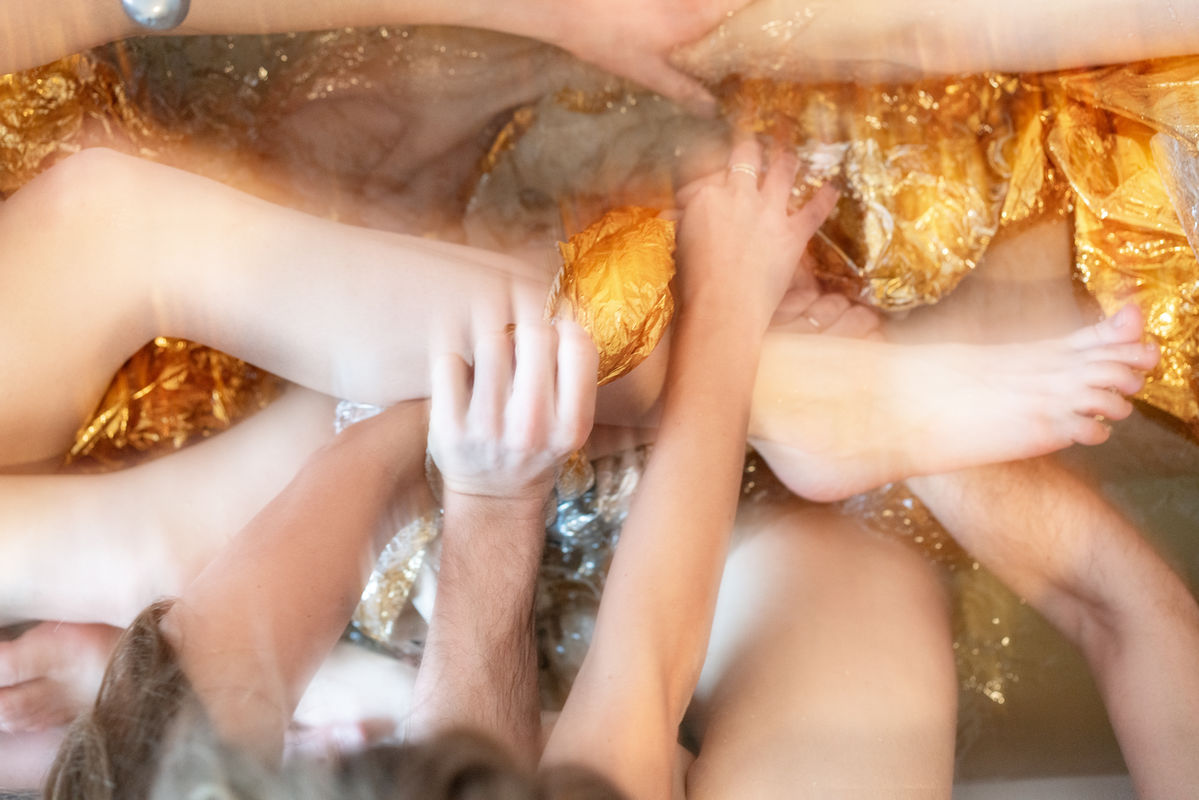 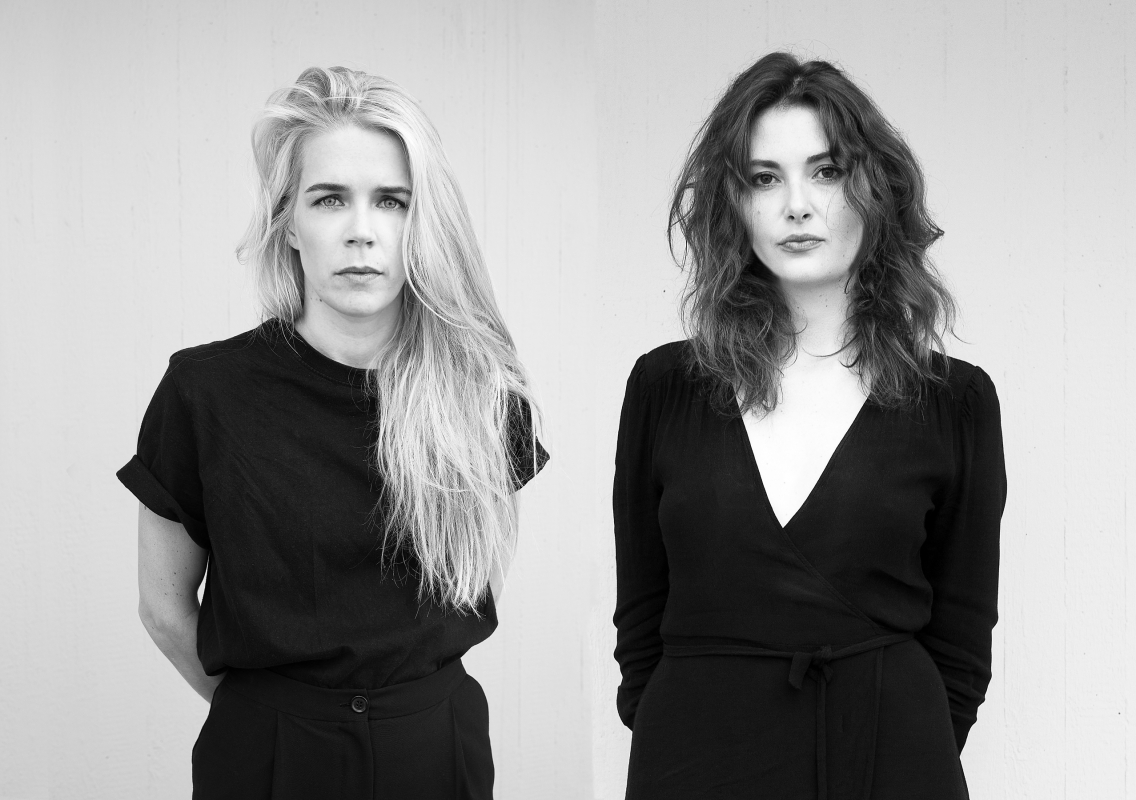 Premieres on 29 April at the Studio