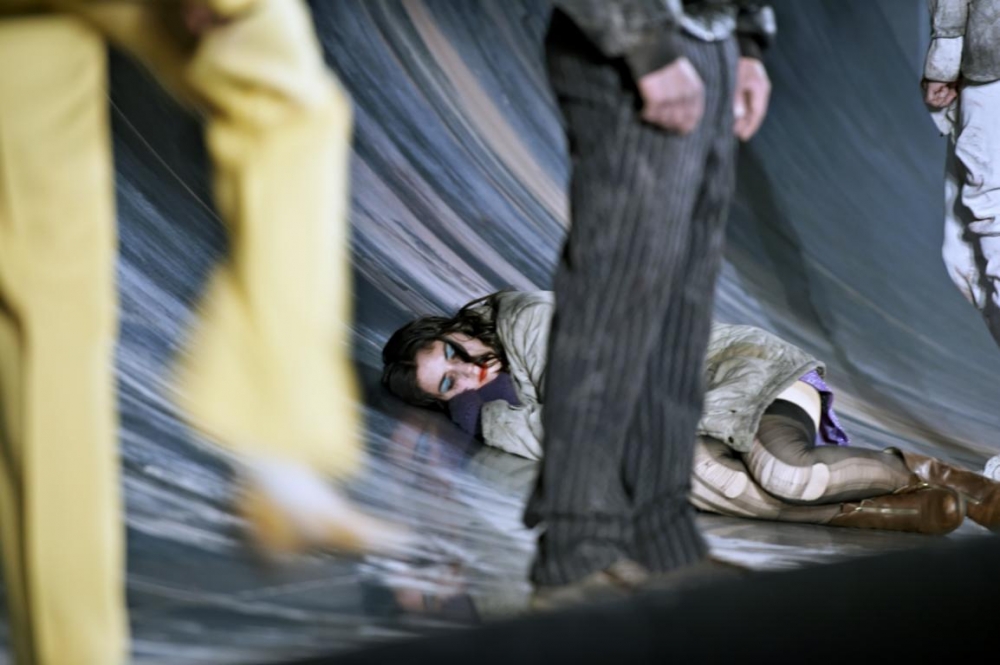 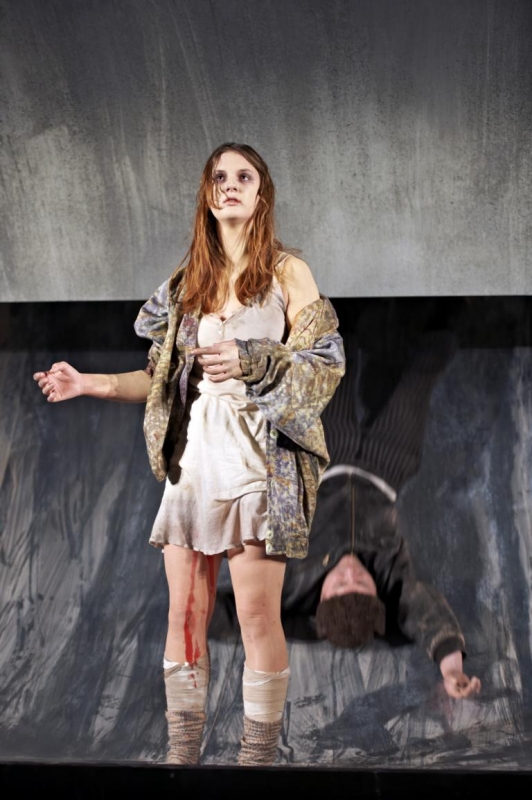 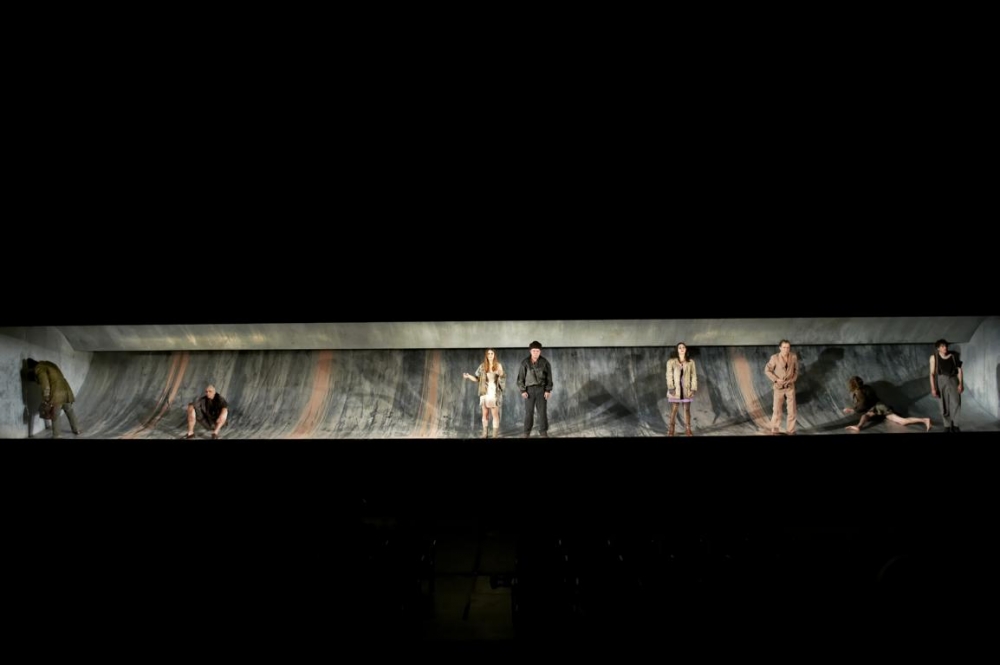 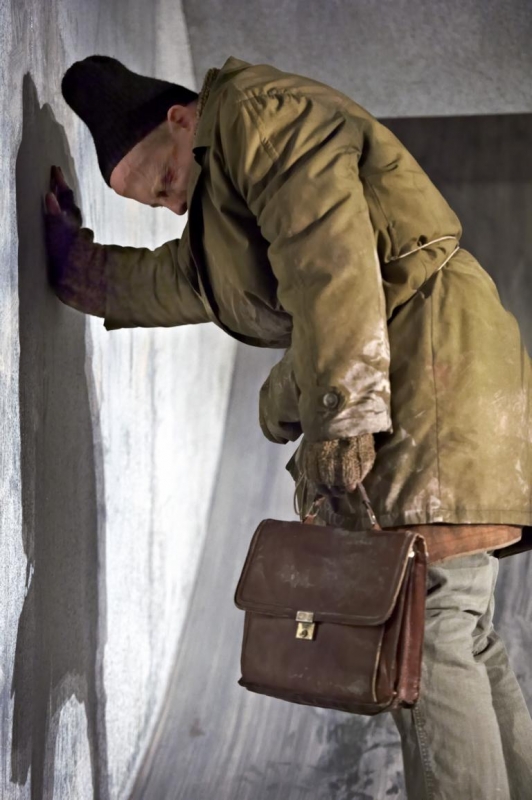 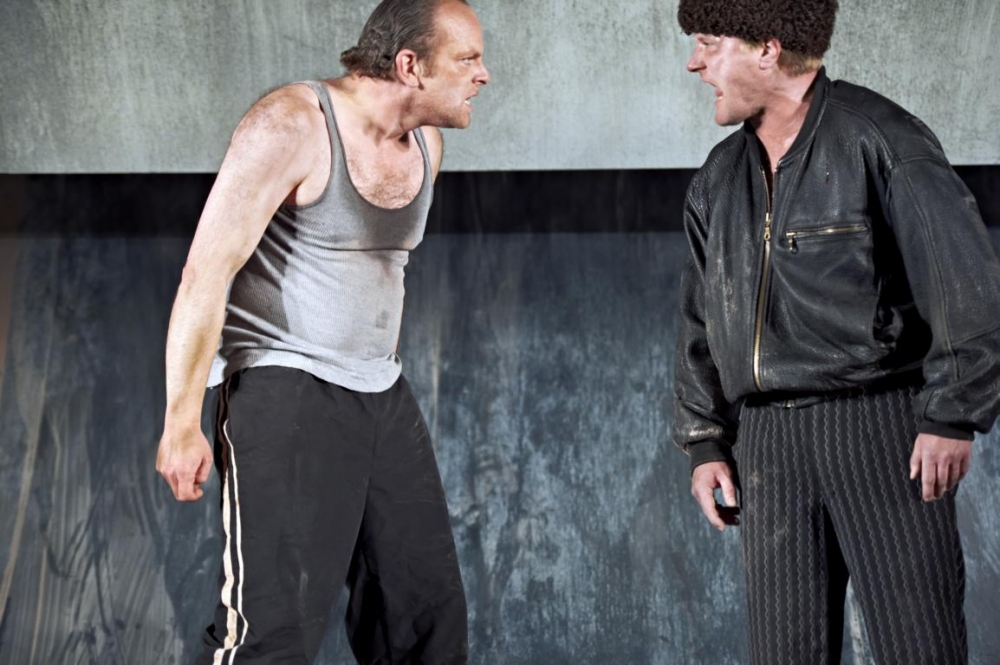 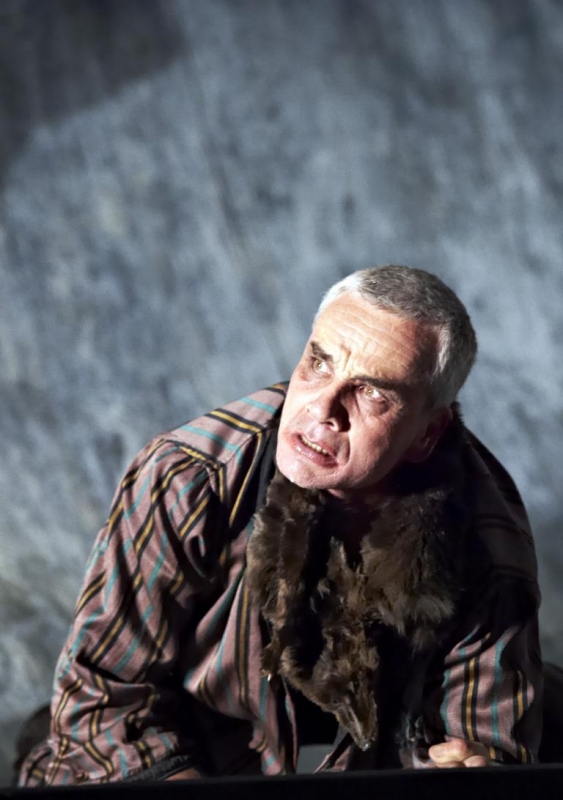 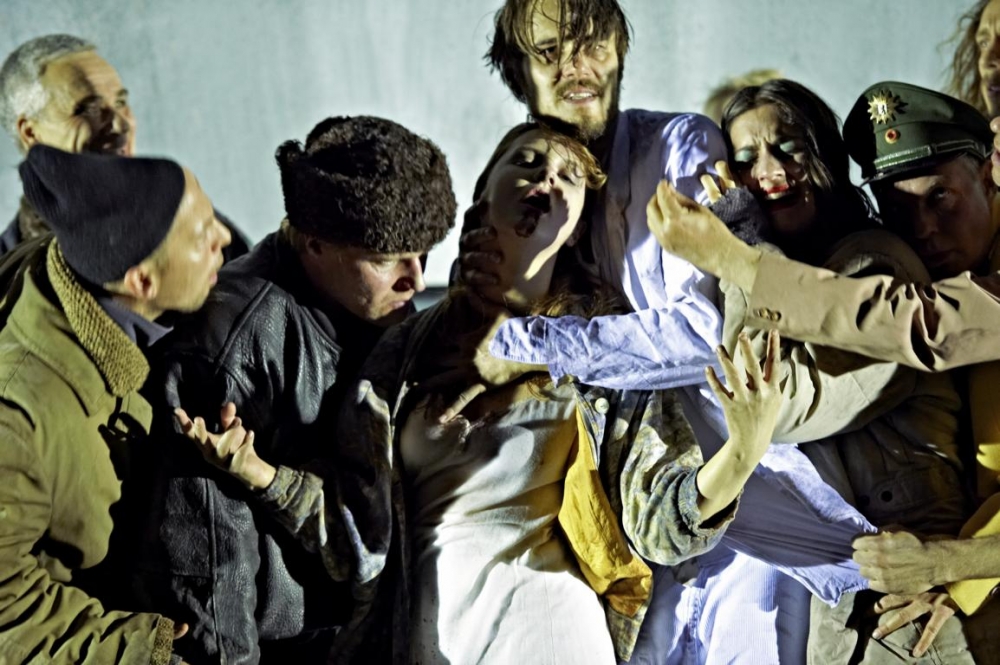 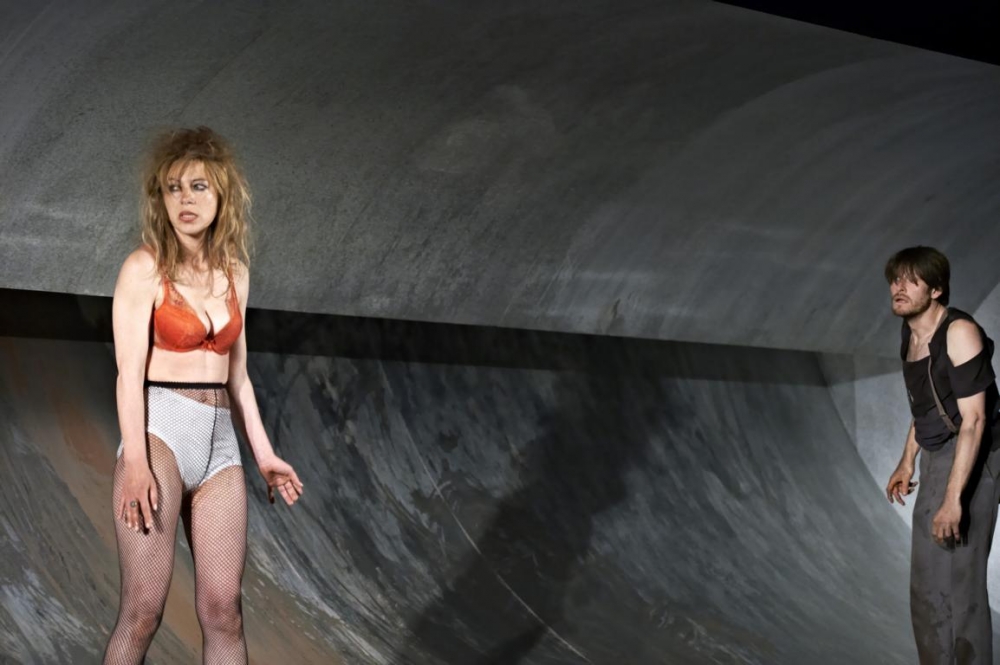 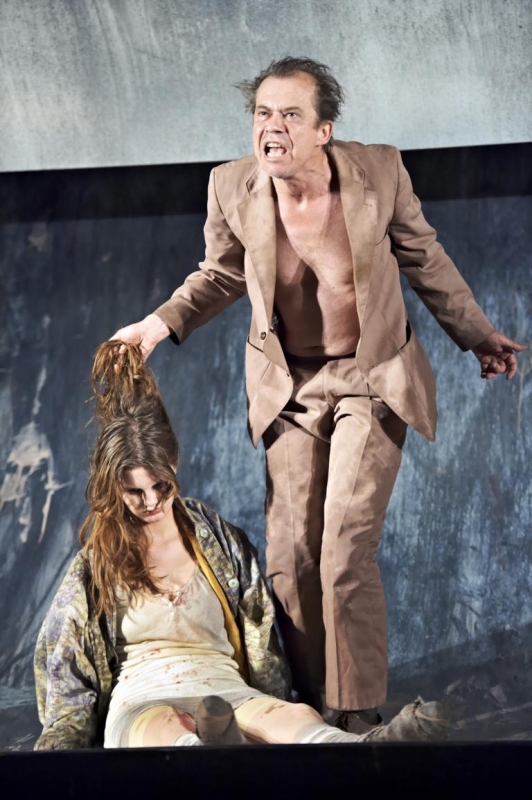 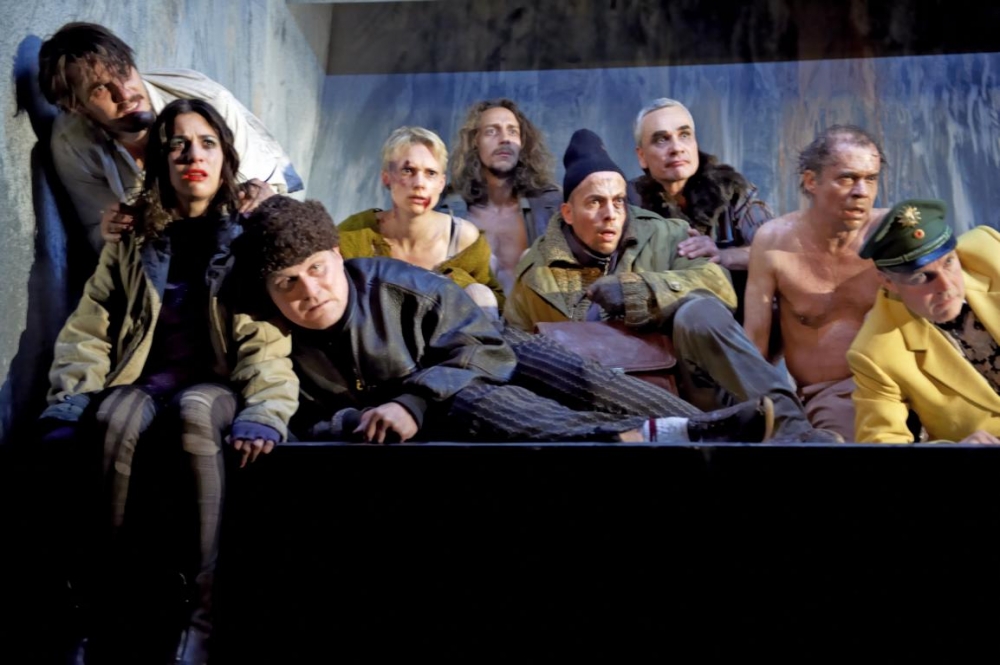 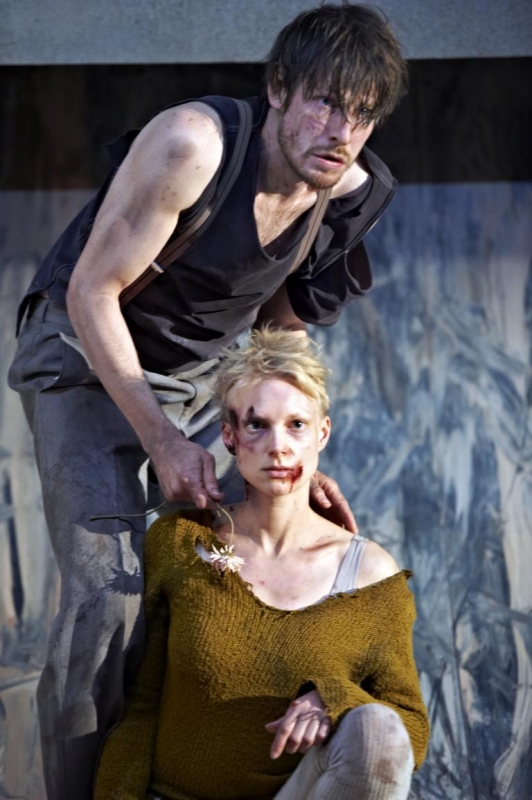 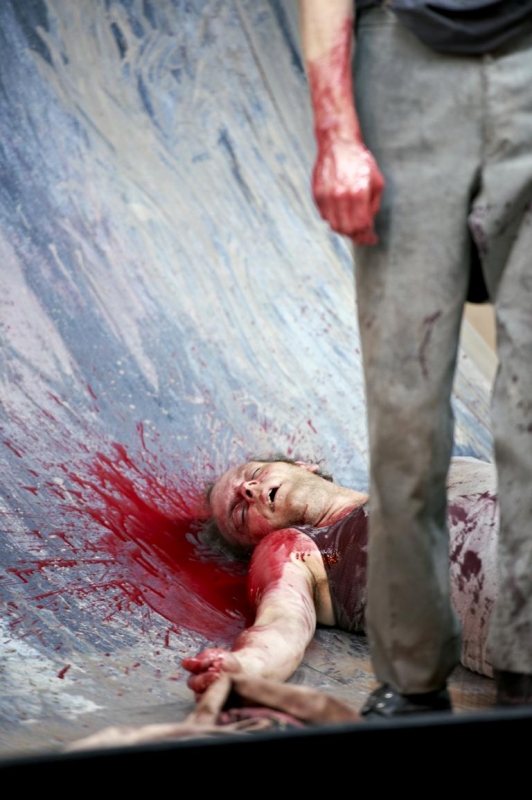 The world premiere of this play at the Moscow Arts Theatre in December 1902, and the German premiere only a few weeks later in Berlin, brought Maxim Gorky international fame. His scenes from life »At the Bottom«, as he later renamed the play, chimed with the lives of many. Expelled from bourgeois life, the characters are forced to carve out a miserable existence on the margins of human dignity. The locksmith who beat his wife half to death and now casually leaves her to die; the former baron who frittered away his inheritance and embezzled public funds; the actor who lost his art to alcohol; and the young Pepel who, as the child of a convict, has never known any other world than that of petty criminals. All these characters are stranded in the homeless shelter of Vassilisa and her husband. The story opens with the appearance of a mysterious stranger who regales them all with tales of a happy life across the border. But his deceitful promises lead to catastrophe: the actor commits suicide when his hopes of a free alcohol rehabilitation programme turn out to be a fantasy. Pepel’s plan to move to Siberia with Natasha to start a new life ends in disaster. Vassilisa, with whom Pepel previously had an affair, scalds her sister Natasha with boiling water and in the ensuing brawl, Pepel kills her husband. Both are arrested by the police.

Michael Thalheimer presents his third in-house production after »The Power of Darkness« and »Tartuffe«.