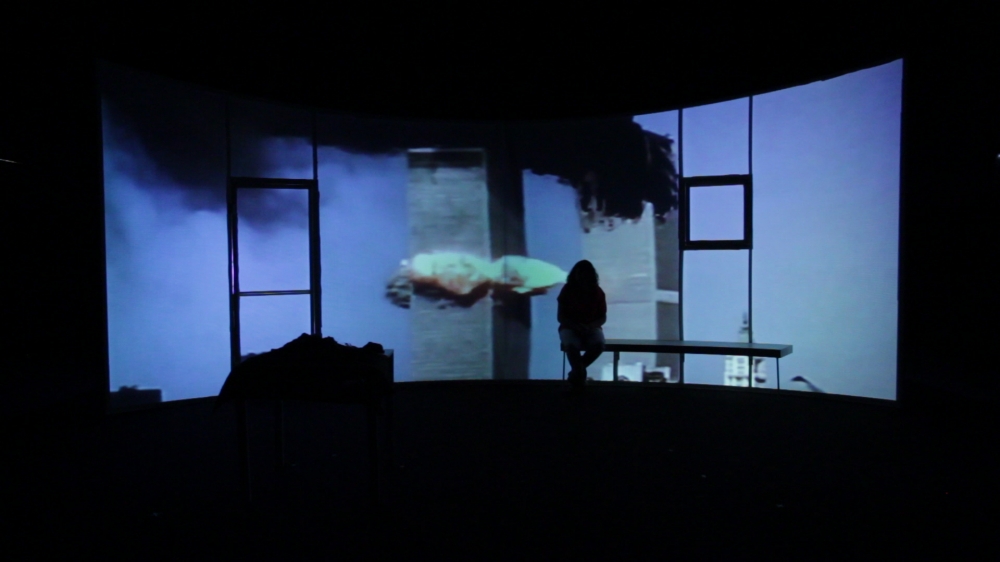 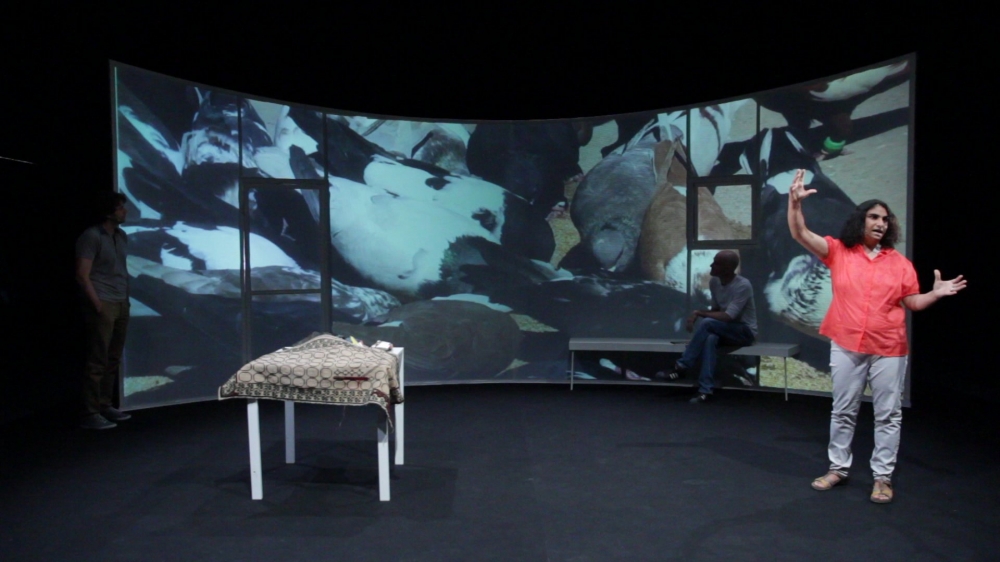 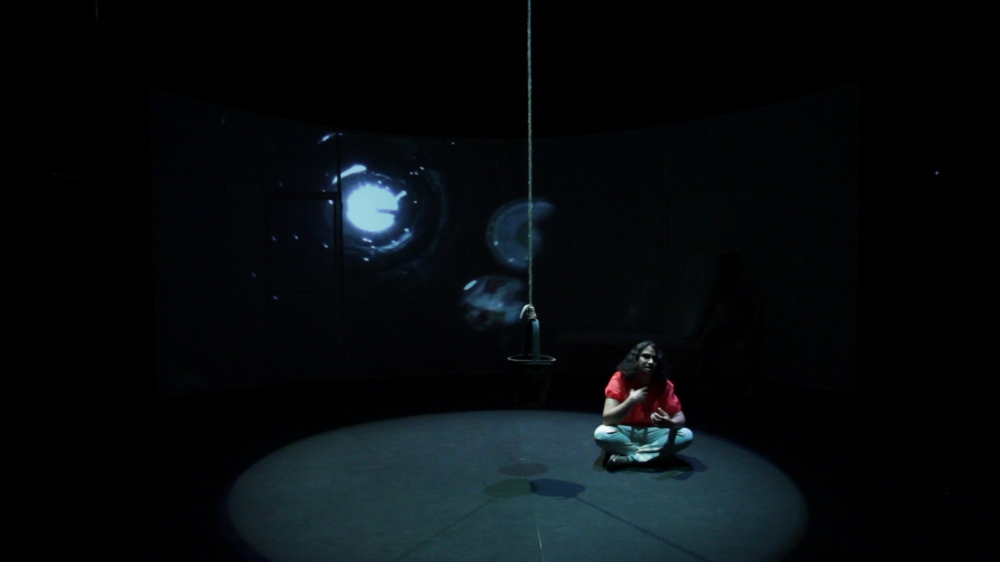 Nadia Ghulam grew up in Afghanistan. She was eight years old when the Taliban seized power in Kabul, her house was bombed and her brother killed. Although, due the severity of her injuries, the doctors gave her no chance of survival, survive she did – thanks to her mother who refused to believe the doctors and nursed her daughter back to health on her own. The Taliban regime had no place for women in public life. In order to feed her family, and later to learn reading, writing and arithmetic and to study, Nadia passed herself off as her brother. From that point on she played a role in life. When she was 22 she managed to escape to Barcelona. As a translator there she met the Catalonian theatre group La Conquesta del Pol Sud. In the production of »Nadia/Kabul/Barcelona« Nadia Ghulam plays herself on the stage and recounts her incredible story.