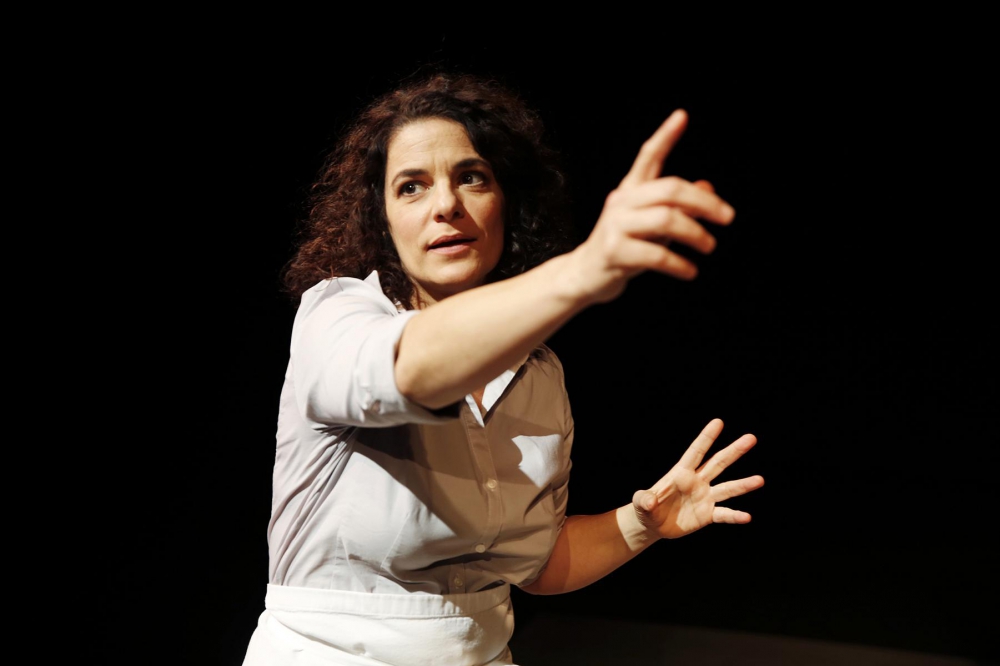 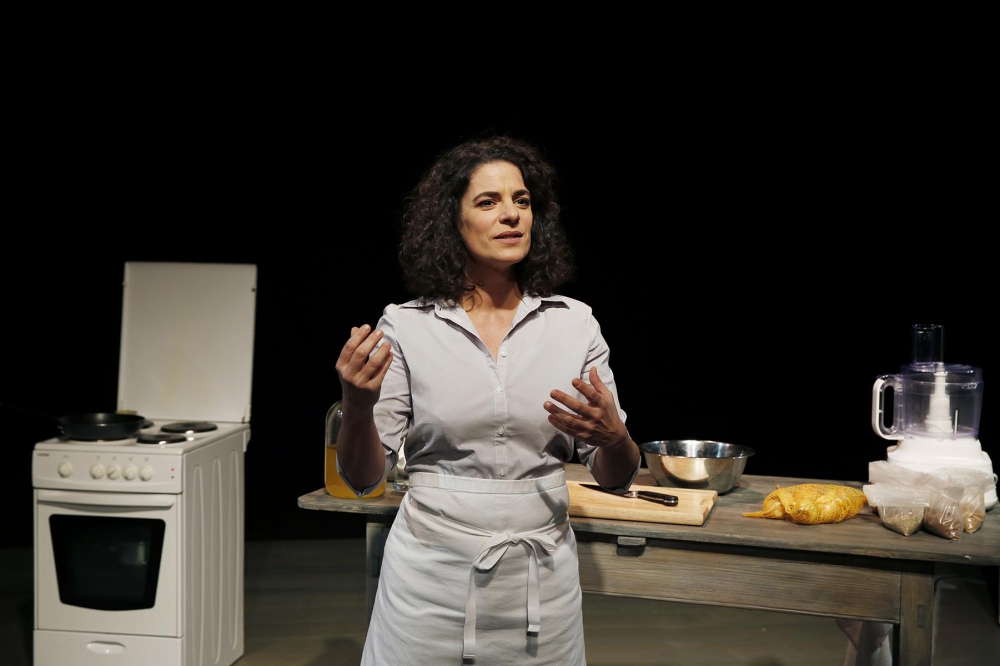 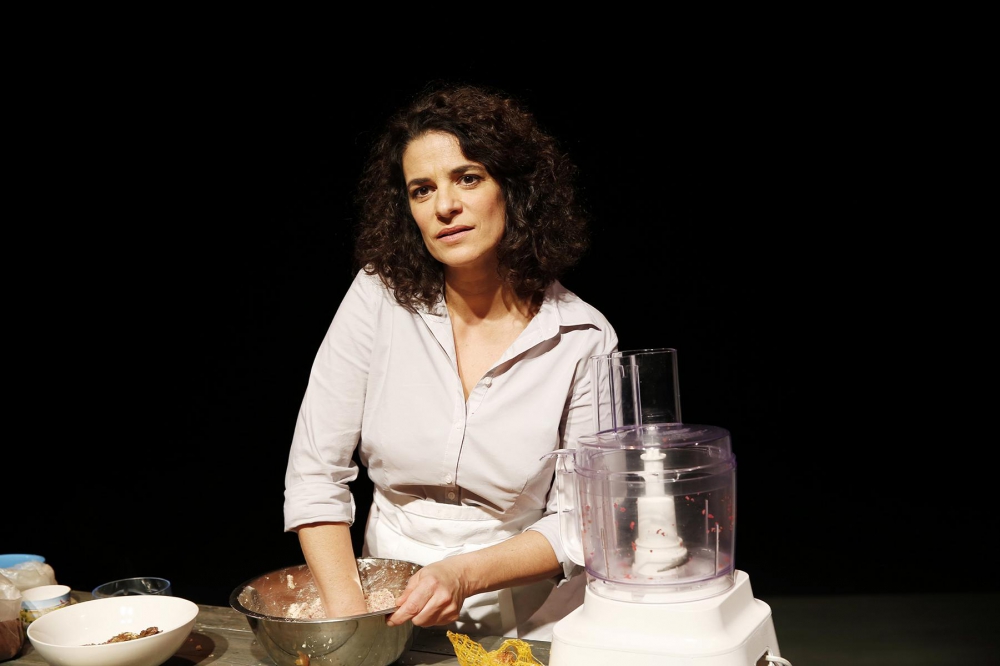 A kitchen in Paris. A woman, the daughter of German-Syrian parents, fries mincemeat, kneads bulgur, forms balls and deep-fries them in oil. She is making kibbeh, a typical meat dish from Syria. The smell of the dish on the stove, that her grandmother prepared for her when she was a child in a kitchen in their first exile in Munich makes her remember her own forgotten story of escape and banishment. While cooking she talks about her relationship with Ashraf, a pharmacy assistant from Damascus. The woman used Skype to help him organise the escape of other Syrians. After that they were a couple for three months but then Ashraf suddenly left. The woman sets off on the search for her lost lover. Her journey takes her to Lebanon where she meets a Syrian actor who was persecuted by the Assad regime. From there she goes to Jordan where she encounters a reporter who managed to escape from imprisonment by staging his own funeral. And finally to Syria where she discovers devastated cities, bitter battles, destruction and a demoralised population. But the journey also confronts the woman with her memories of her own origins and family and poses the question: what exactly is home?