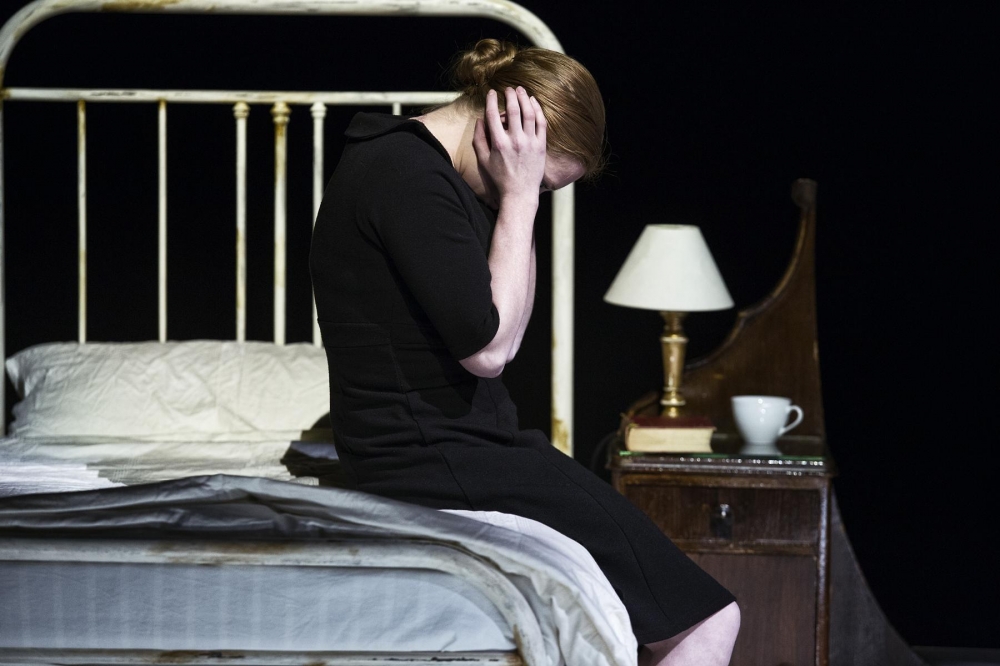 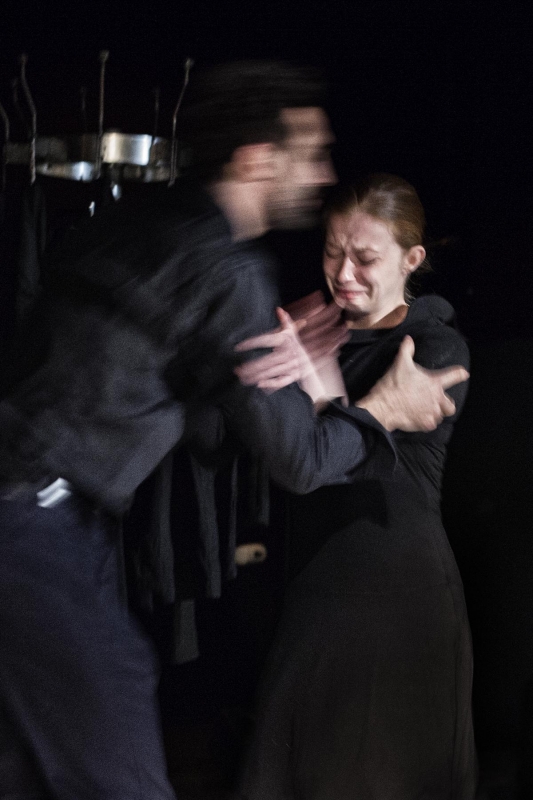 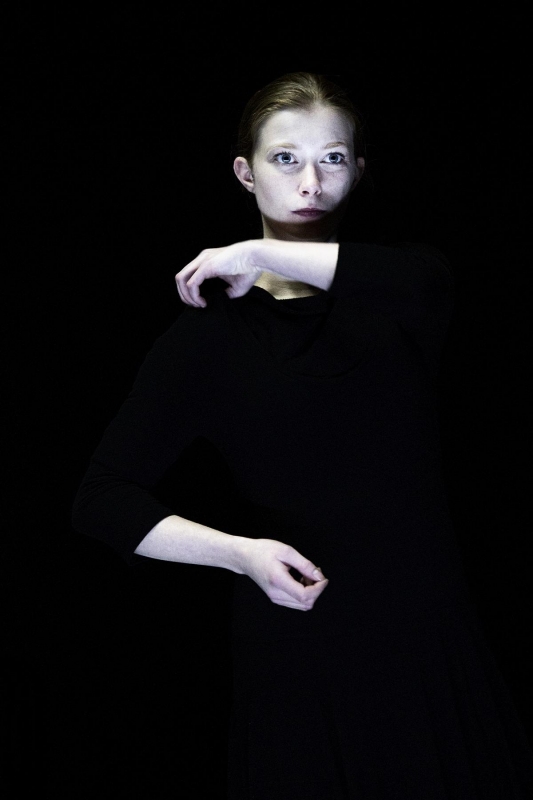 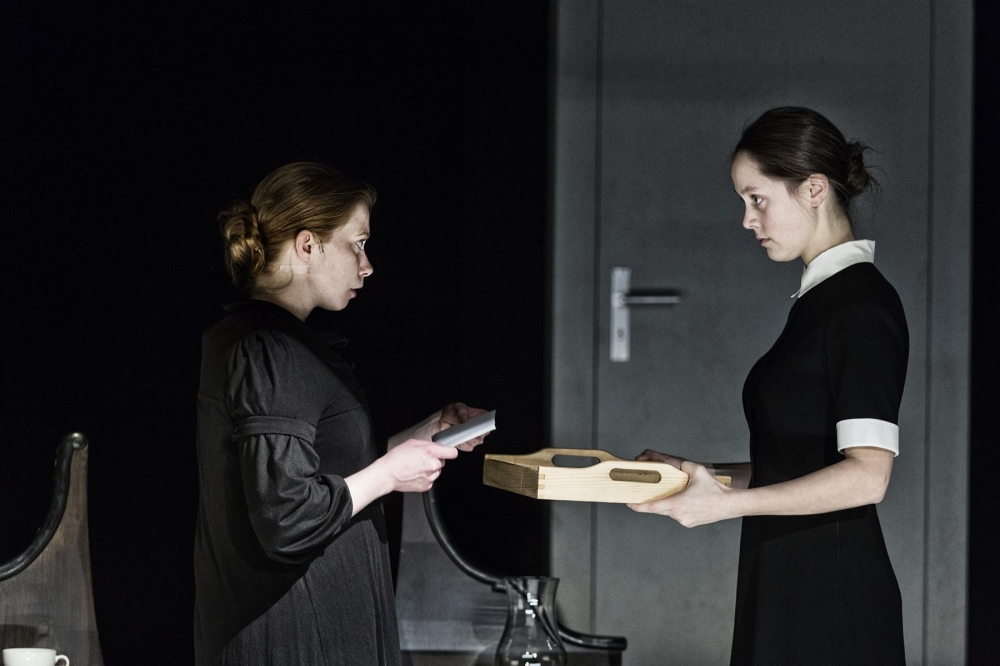 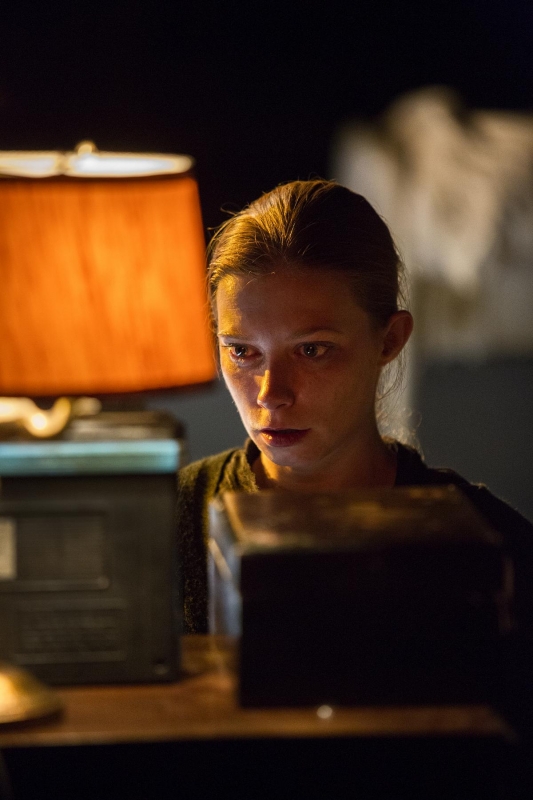 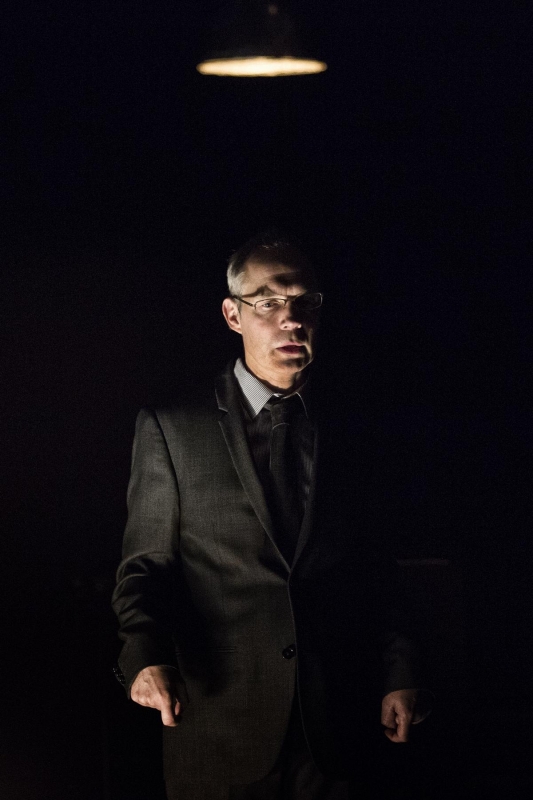 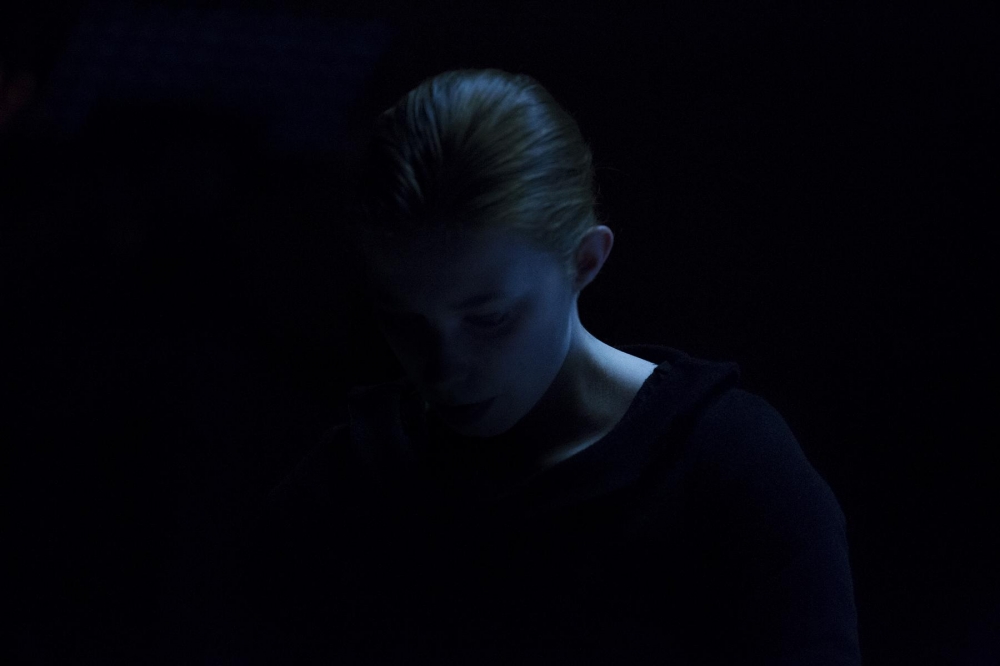 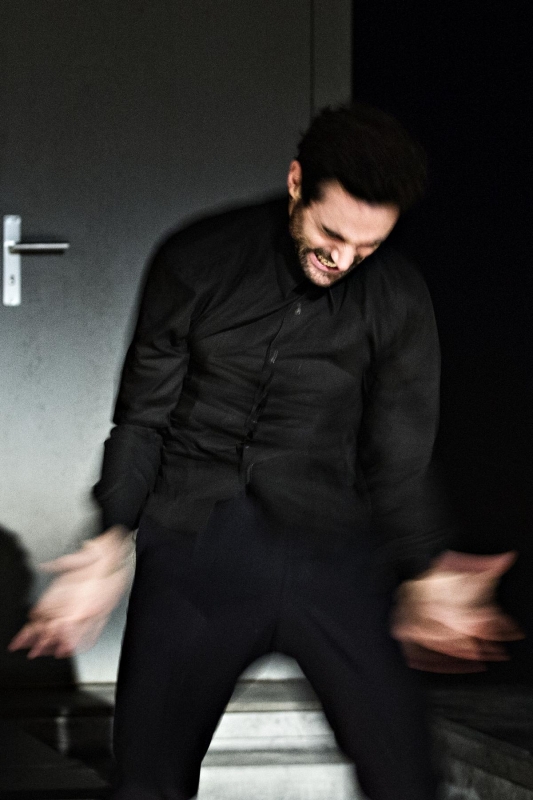 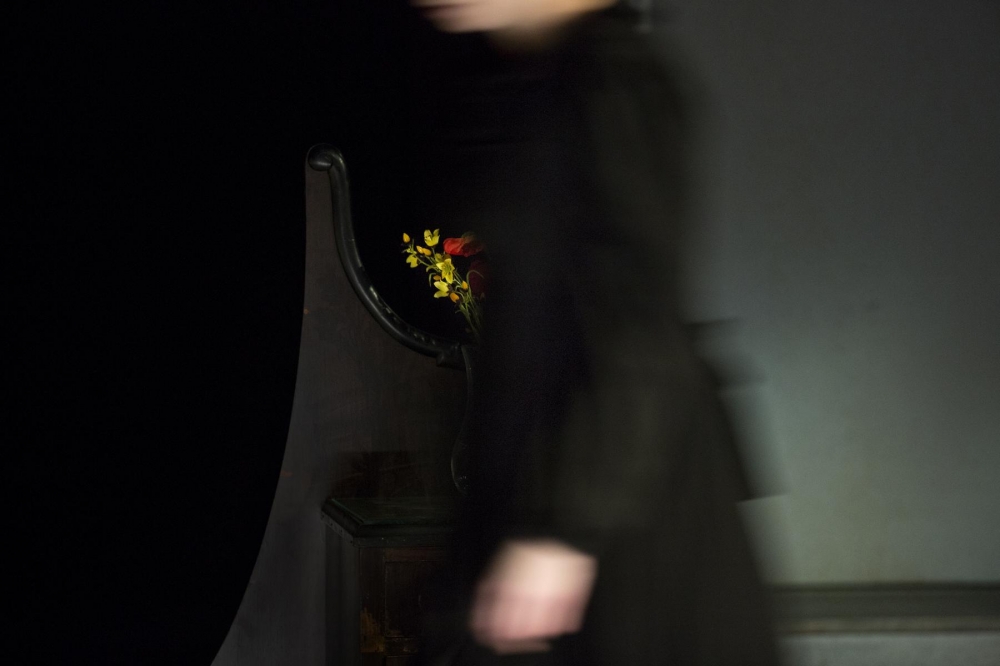 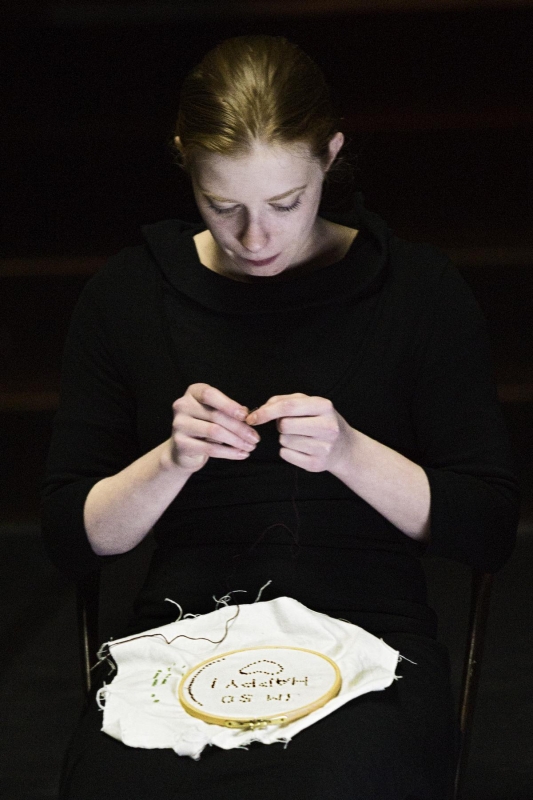 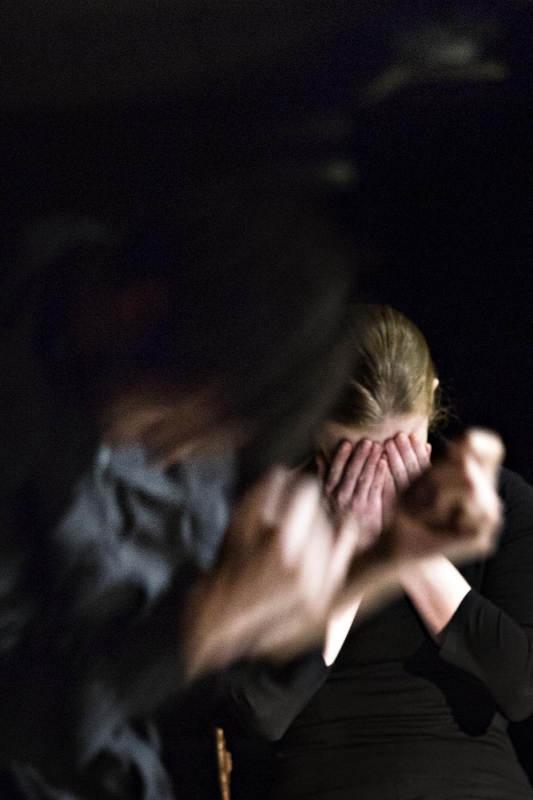 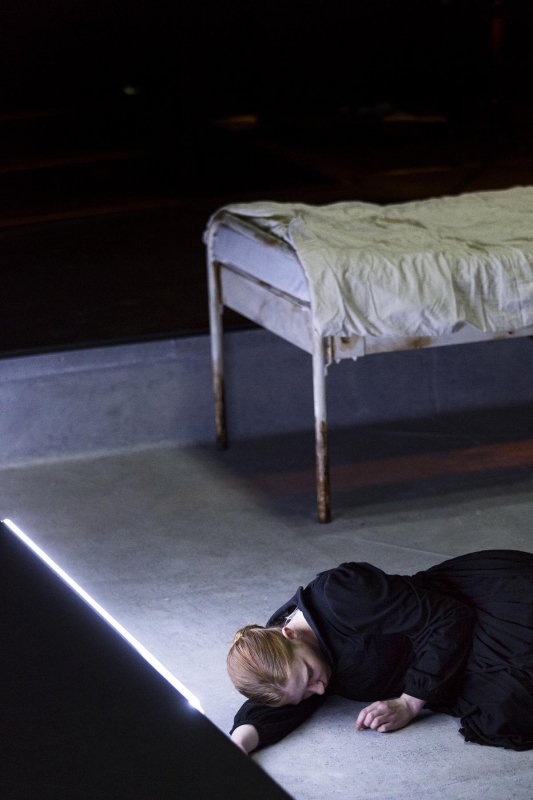 In Shakespeare's play Hamlet, Ophelia appears in five scenes. If a play only consisted of these scenes, it would make for unpleasant reading. A young girl is told to reject the advances of her boyfriend in case he wants to have sex with her. She tells her father that her boyfriend just burst into her room and gripped her arm and shook her. The girl is taken to the palace with all her private love letters to meet her boyfriend and must then pretend to be alone with him even though she knows the king and her father are watching. She goes to see a play that her boyfriend wrote in which he accuses his step father and mother of murdering his father. The girl visits her boyfriend's mother and is no longer able to speak coherently or behave in a sane manner.

What is going on in Ophelia's private life? Does she really only read, sew and write love letters to her boyfriend, the prince? How does she feel about her body, her gender and her dead mother? What happens when she comes back home after the strange events in the palace? How does she find out that her father has died? How does she feel when she discovers that her boyfriend killed him with a knife in his mother's bedroom? Who is the strange man who suddenly appears after her father’s death? How does she go mad? And does she really die sliding comfortably into a stream covered in flowers as her boyfriend's mother reports? Or is there something more sinister and strange going on? And what does the bloated dead body of a young girl floating in a river really look like?

This performance aims to challenge received cultural images of Ophelia both in art and on stage. It asks us to consider what lies behind the aesthetization of Ophelia and interrogates our fascination with these old historical plays whose male heroes repeatedly crush or destroy women. It asks whether there isn't something toxic and deeply misogynist being dragged through history on the coat tails of heroes, like Hamlet, Romeo and Macbeth, something that may still be influencing our own modern day gender relationships.


The texts of Ophelia's mother were recorded by: Jule Böwe