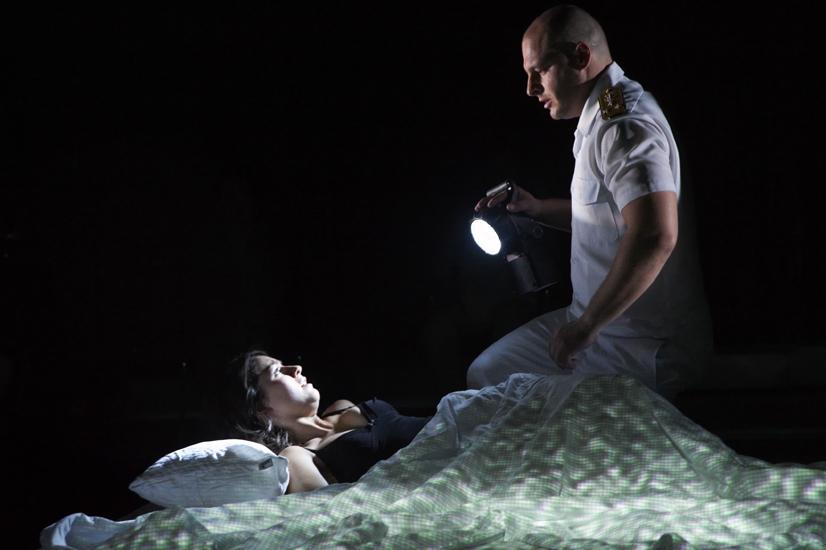 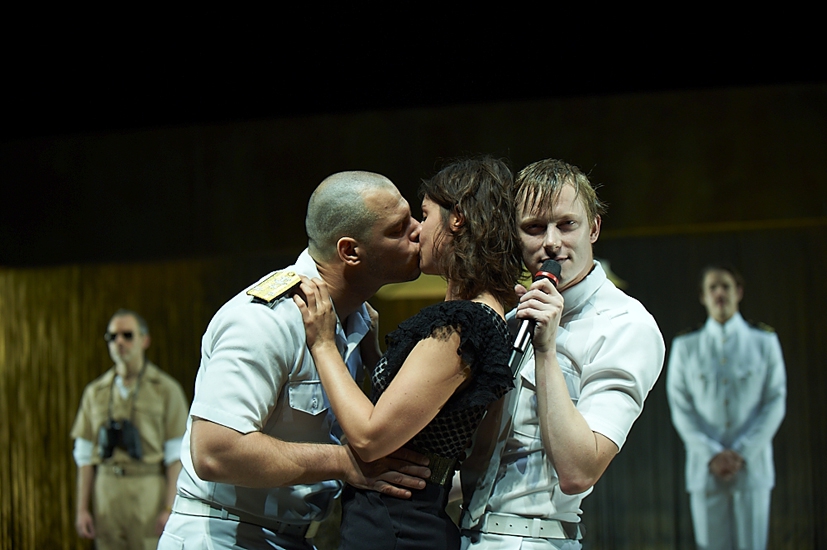 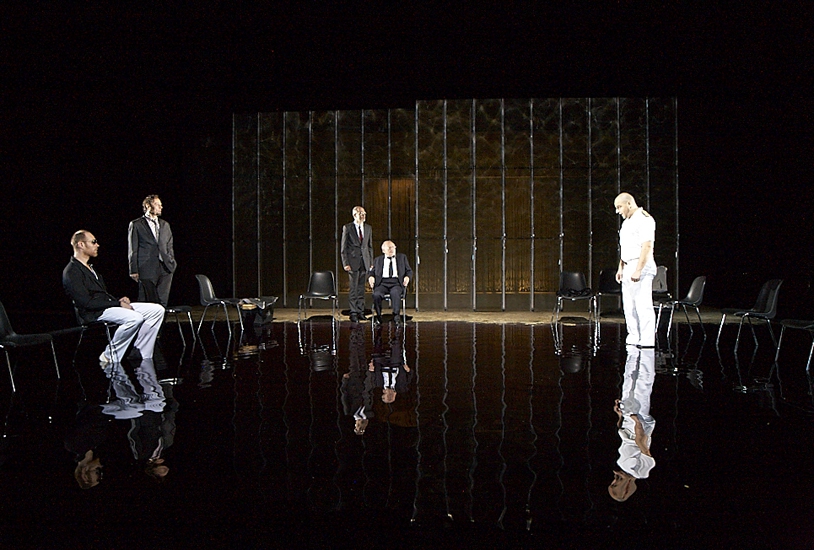 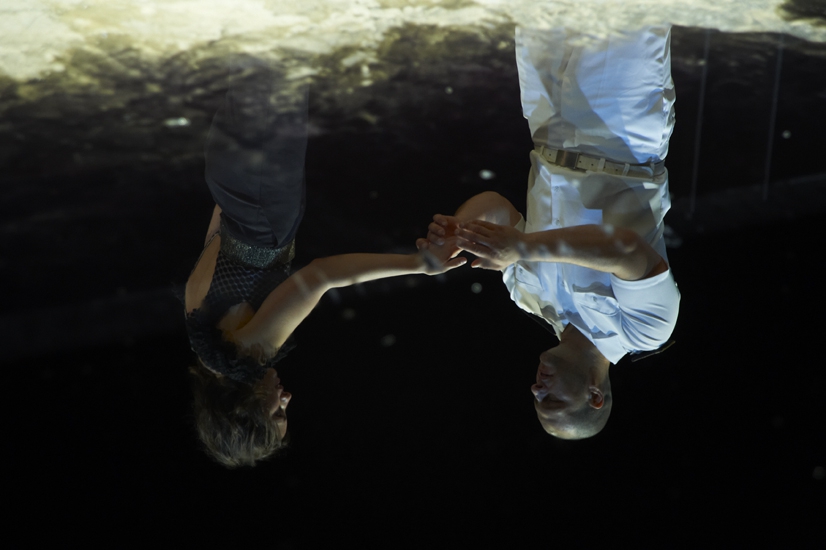 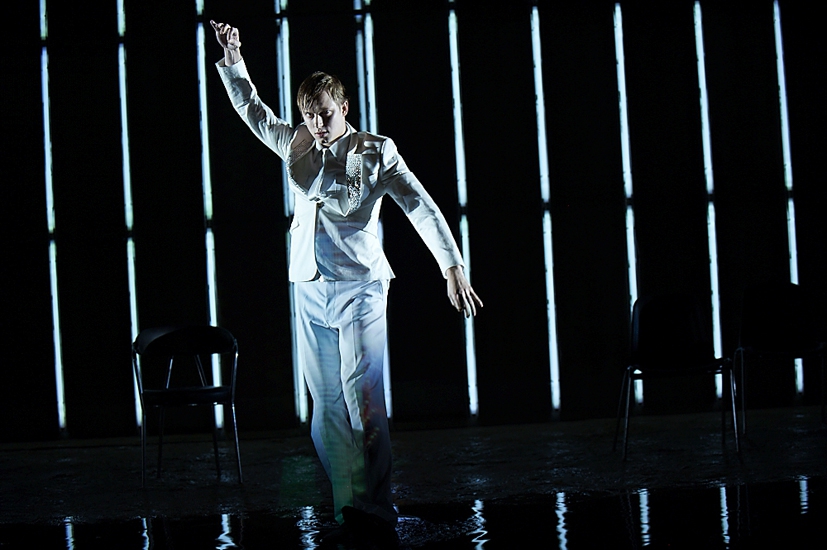 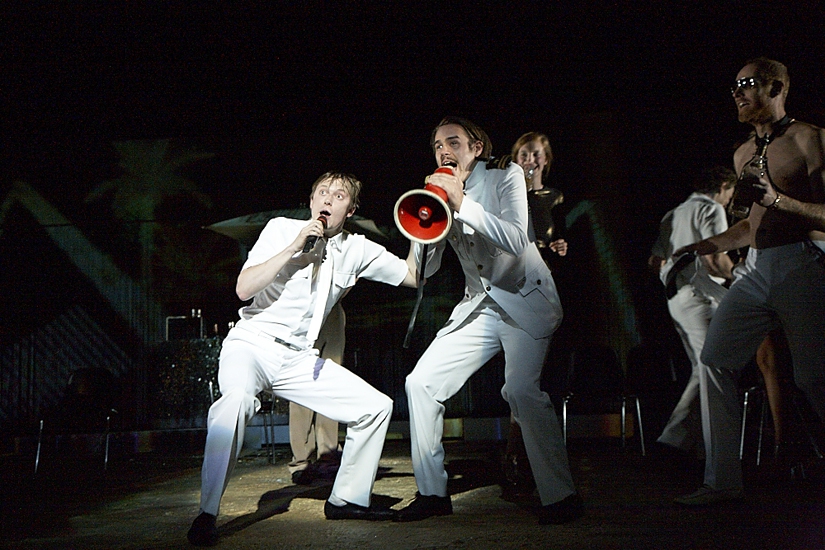 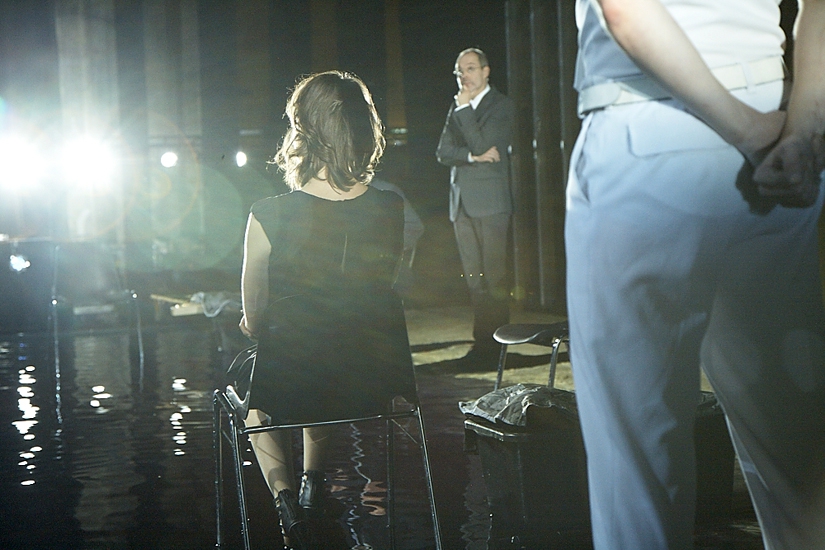 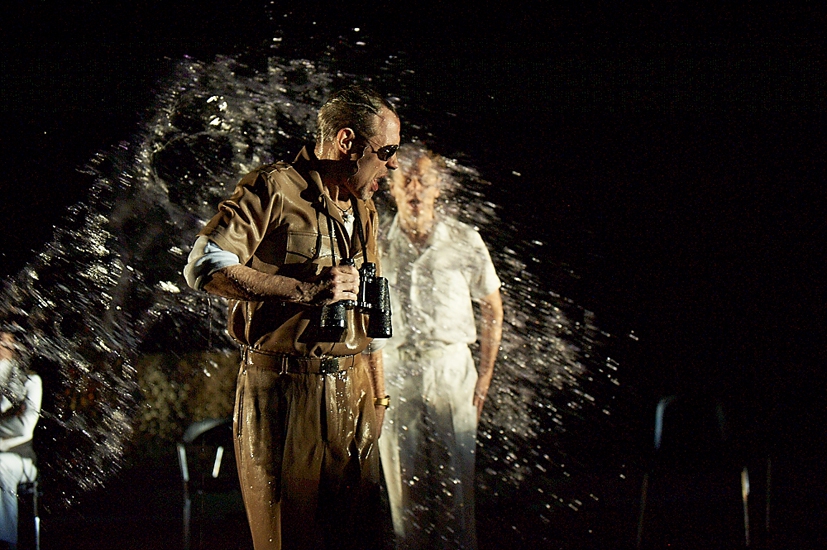 General Othello has passed his ensign Iago over for promotion and has named the inexperienced Cassio as his lieutenant instead. Iago decides to destroy Othello. He undermines his faith in his newly-contracted marriage with Desdemona and leads him into a whirlwind of self-destructive jealousy. To this end he skilfully uses the pressure of society, which is already troubled by the union of a black man with a white woman. The once cautious and rational Othello starts to lose his footing more and more often; his grasp on reality and identity becomes weak while Iago pushes him on to a mental breakdown, which is ultimately a catastrophe for the entire community.

Shakespeare’s 1604 play belongs, along with Hamlet and King Lear, to his great late tragedies, which contain particularly acute observations about human behaviour and psychological depth. Jealousy’s paranoid dynamics are here so effectively depicted that the character of Othello has become representative of the emotion. It is often lost from sight that Iago, the most active character in the play, is driven by envy, humiliation and a feeling of being short-changed. With »Othello«, Shakespeare has written a sophisticated play about male competitiveness and male careers, about the subtle strategies of social exclusion, as well as racism and sexuality. And although Shakespeare lays down many tracks, the play remains a vexing puzzle: Why does Desdemona walk into her own destruction with open eyes? Why does Iago destroy Othello? And why does Othello destroy himself?

Following »A Midsummer Night’s Dream« and »Hamlet«, »Othello« is Thomas Ostermeier's third engagement with Shakespeare, followed by »Measure for Measure« in the 2011/12 season.