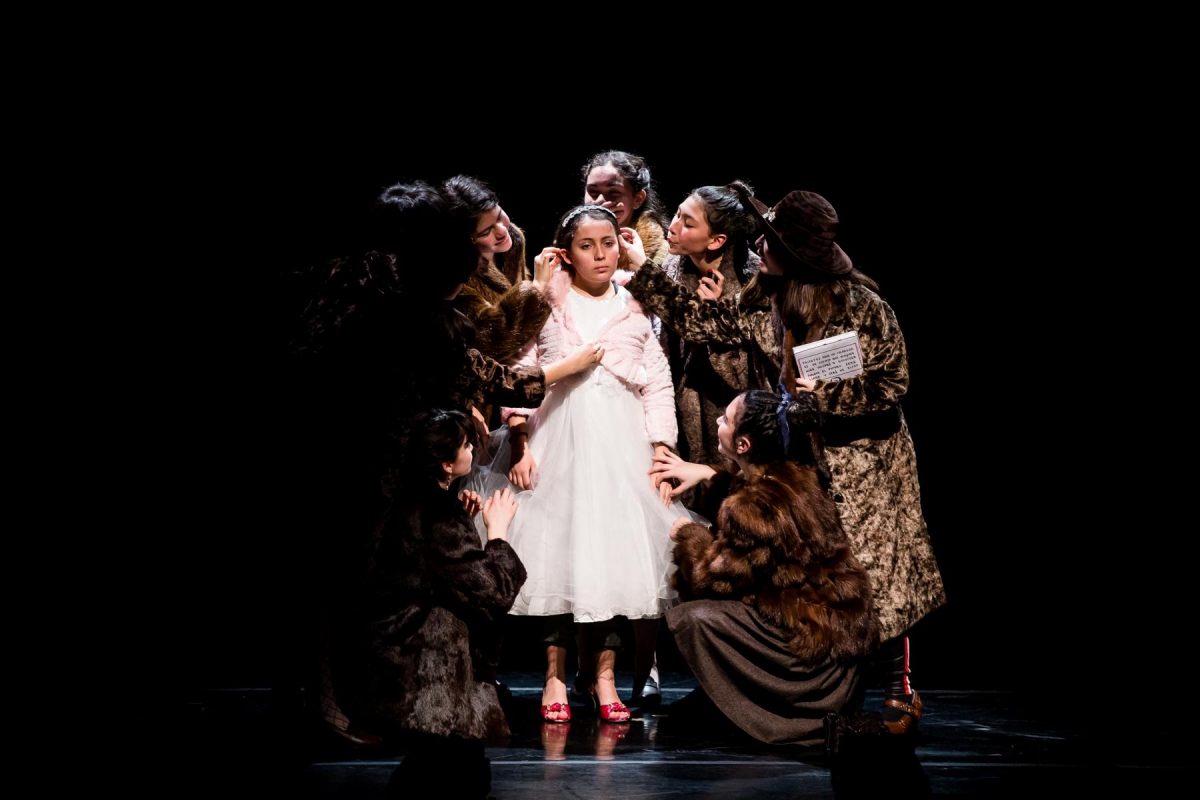 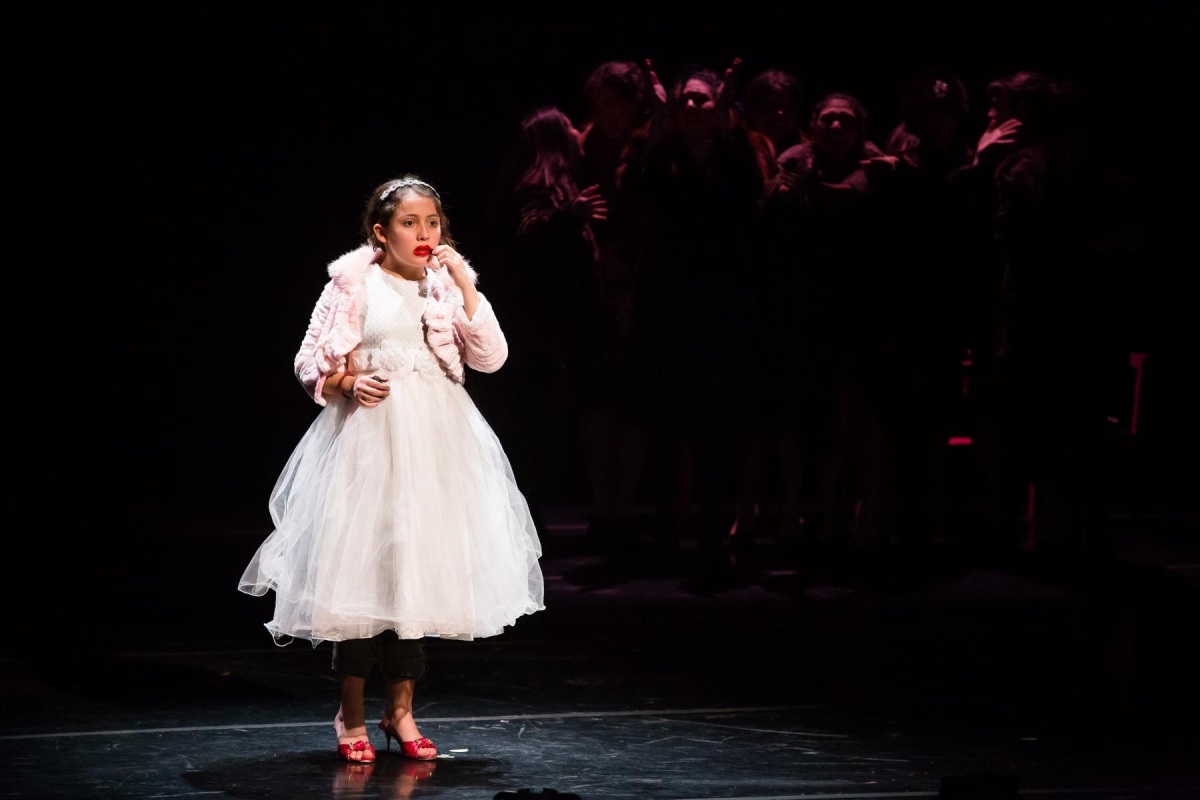 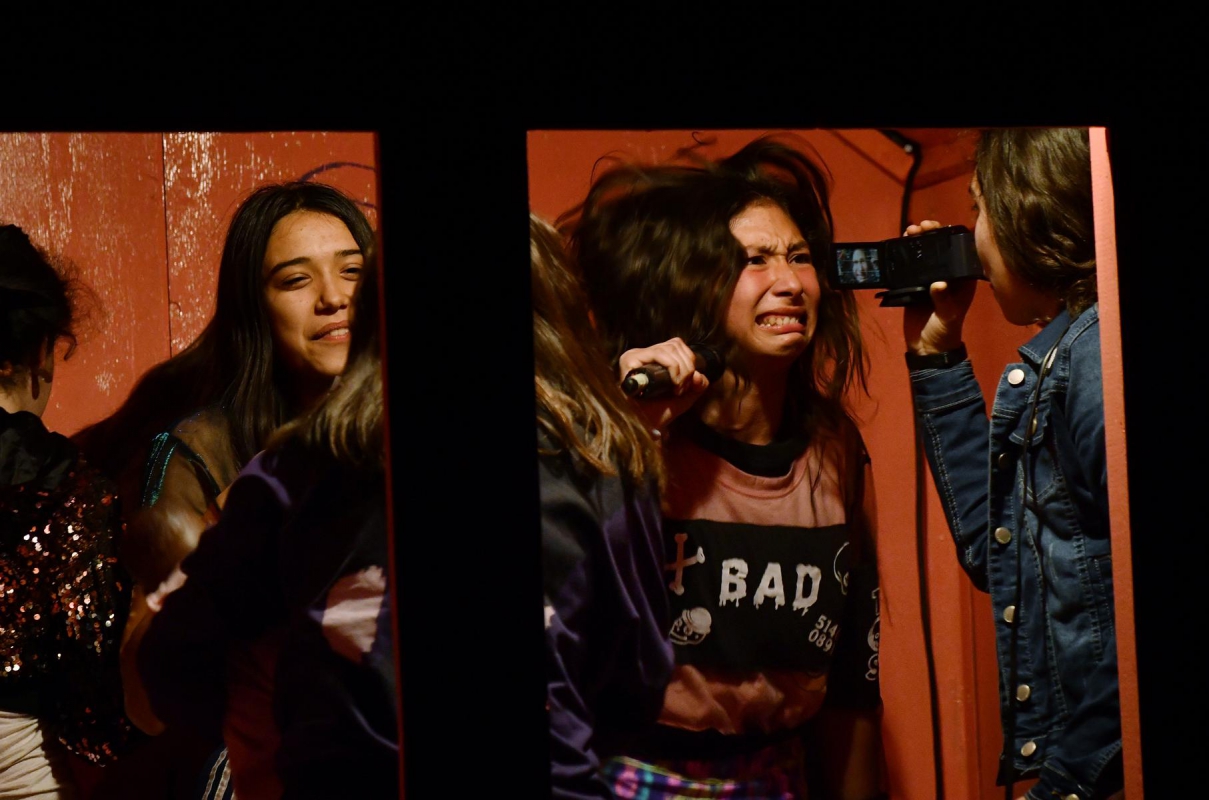 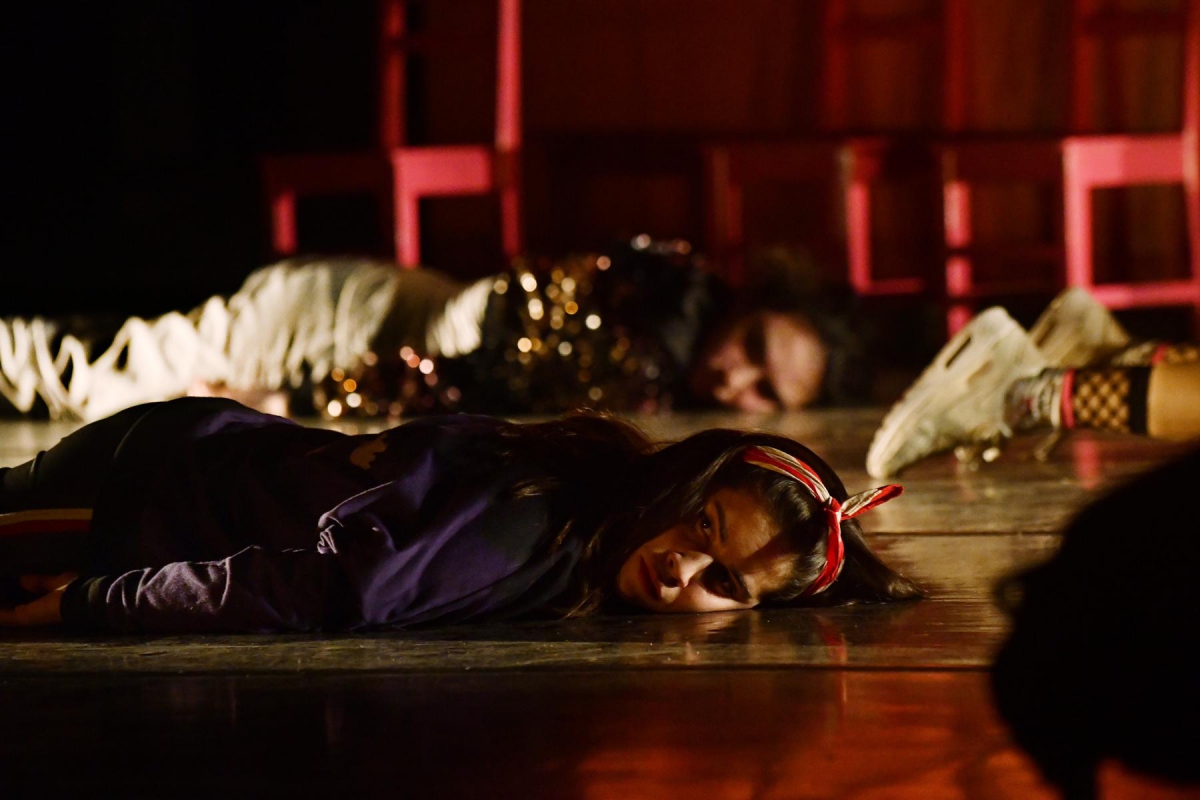 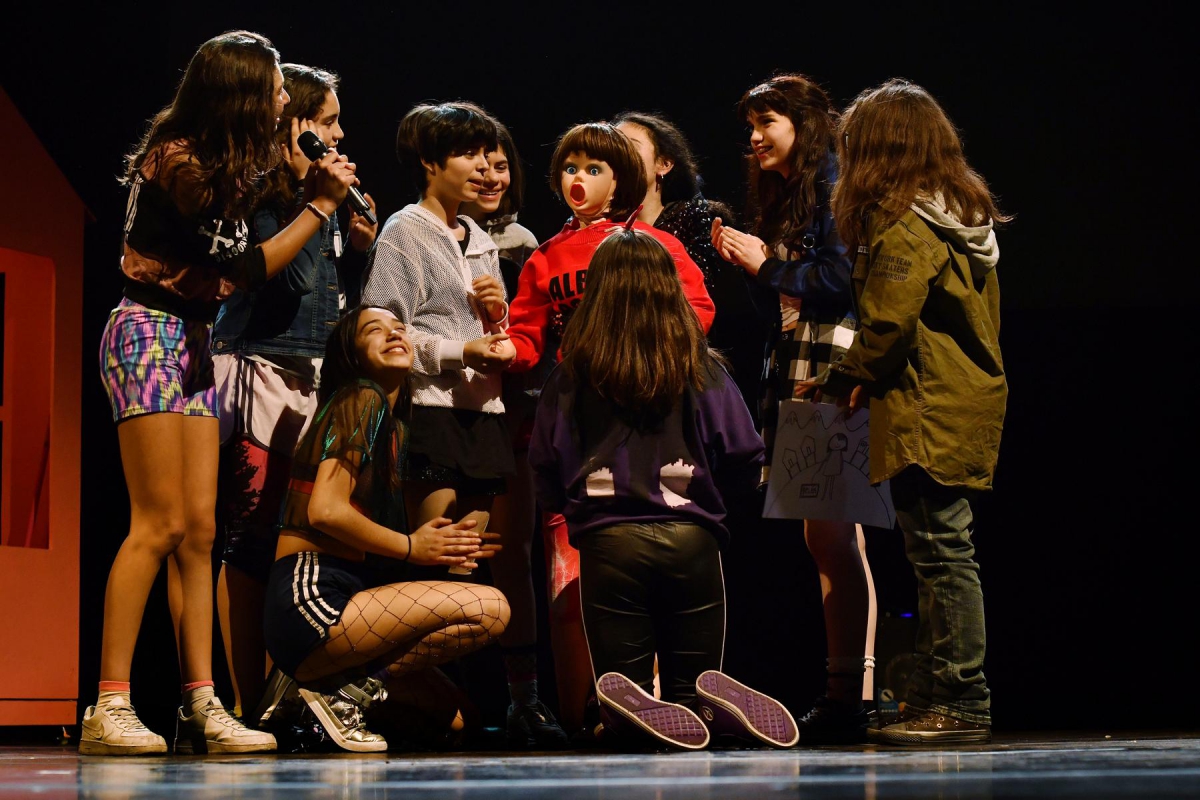 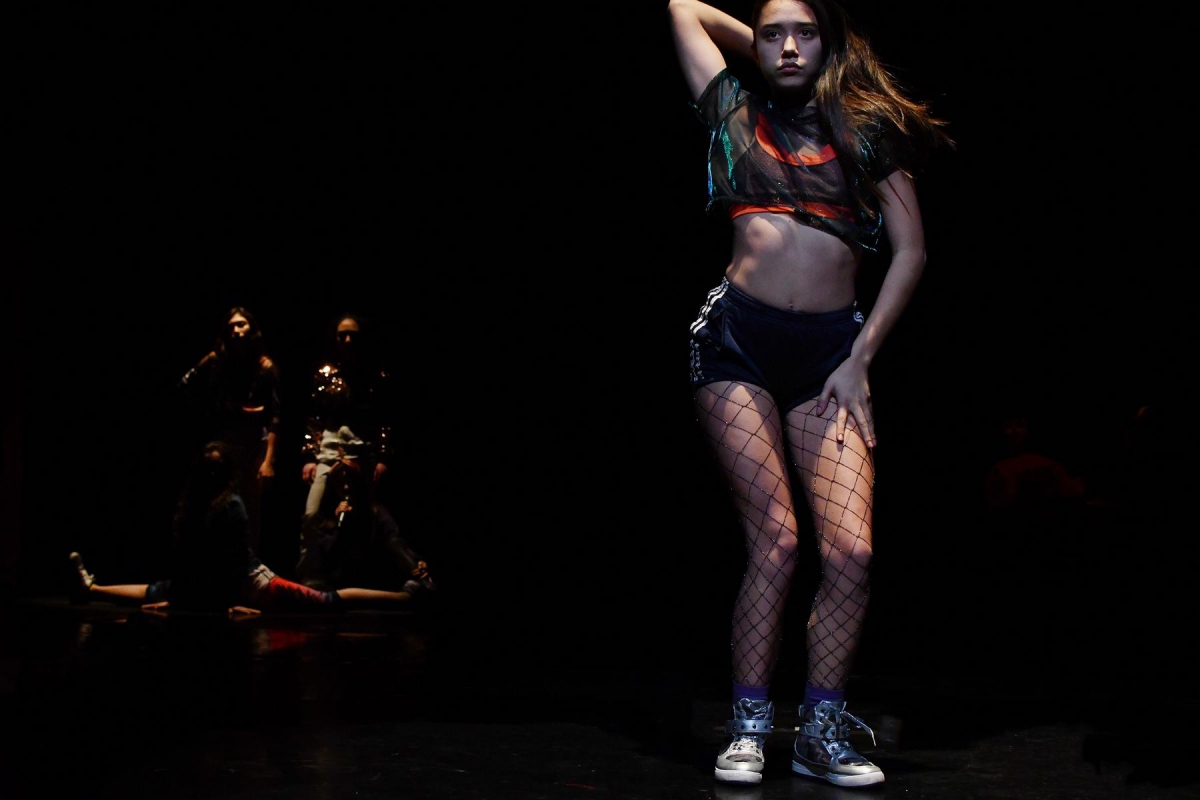 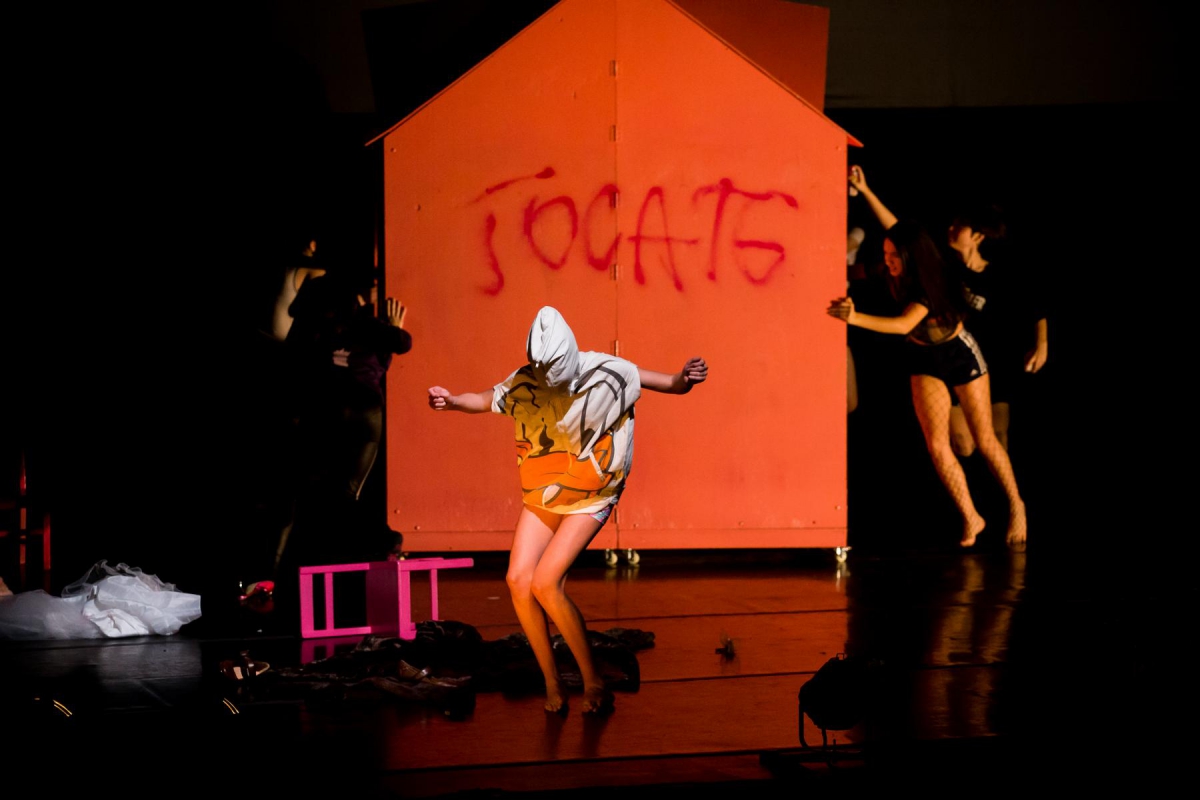 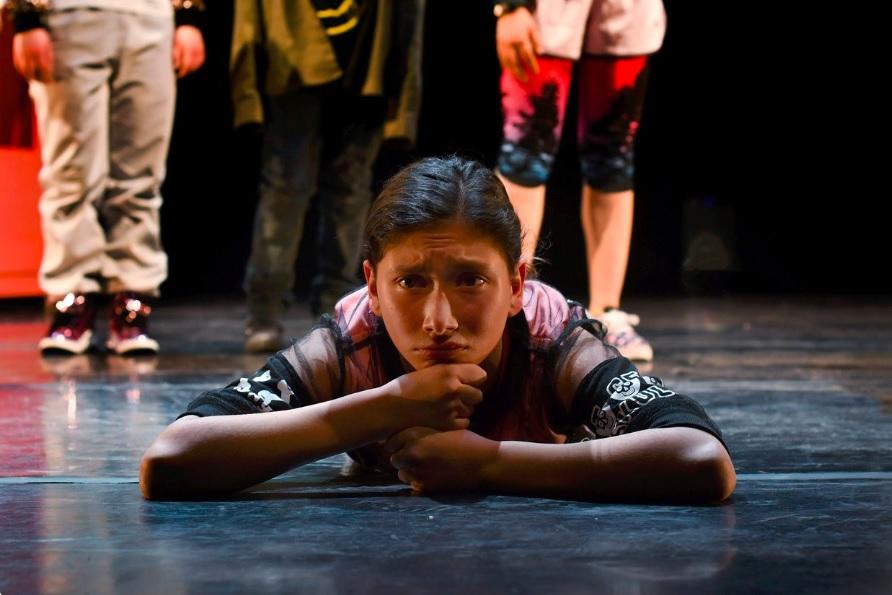 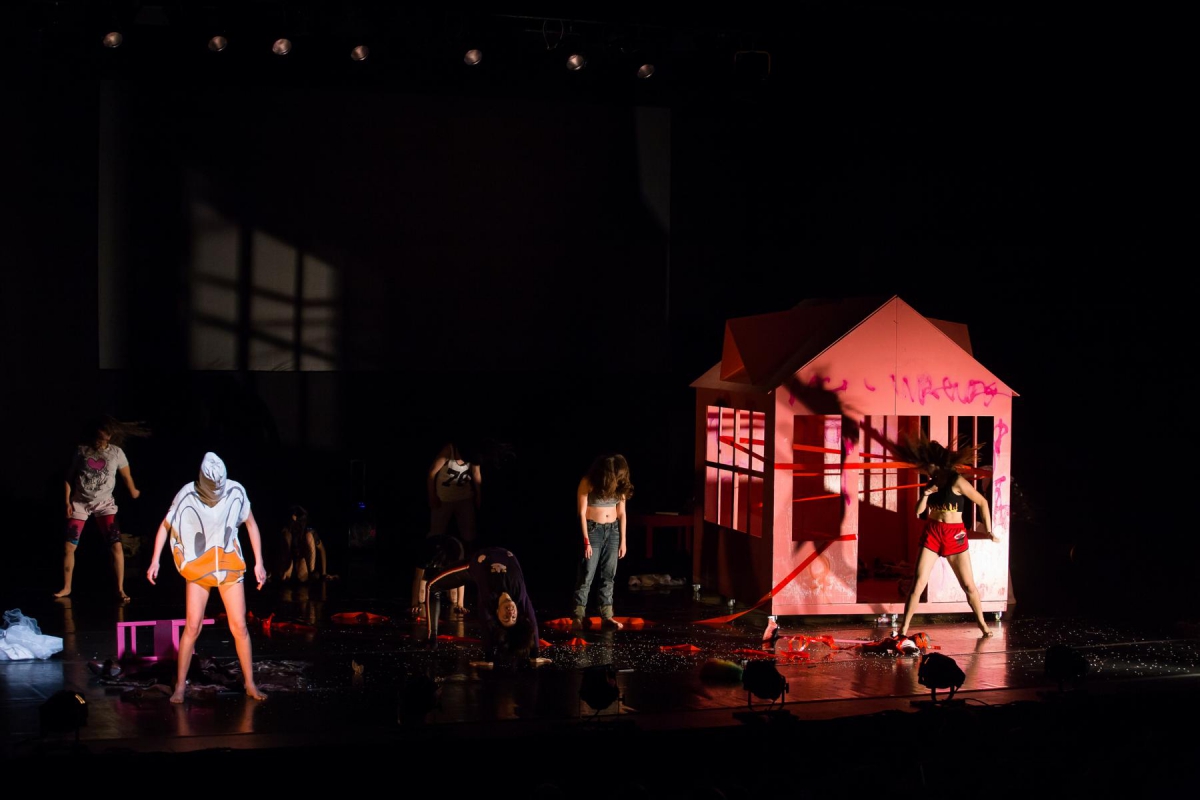 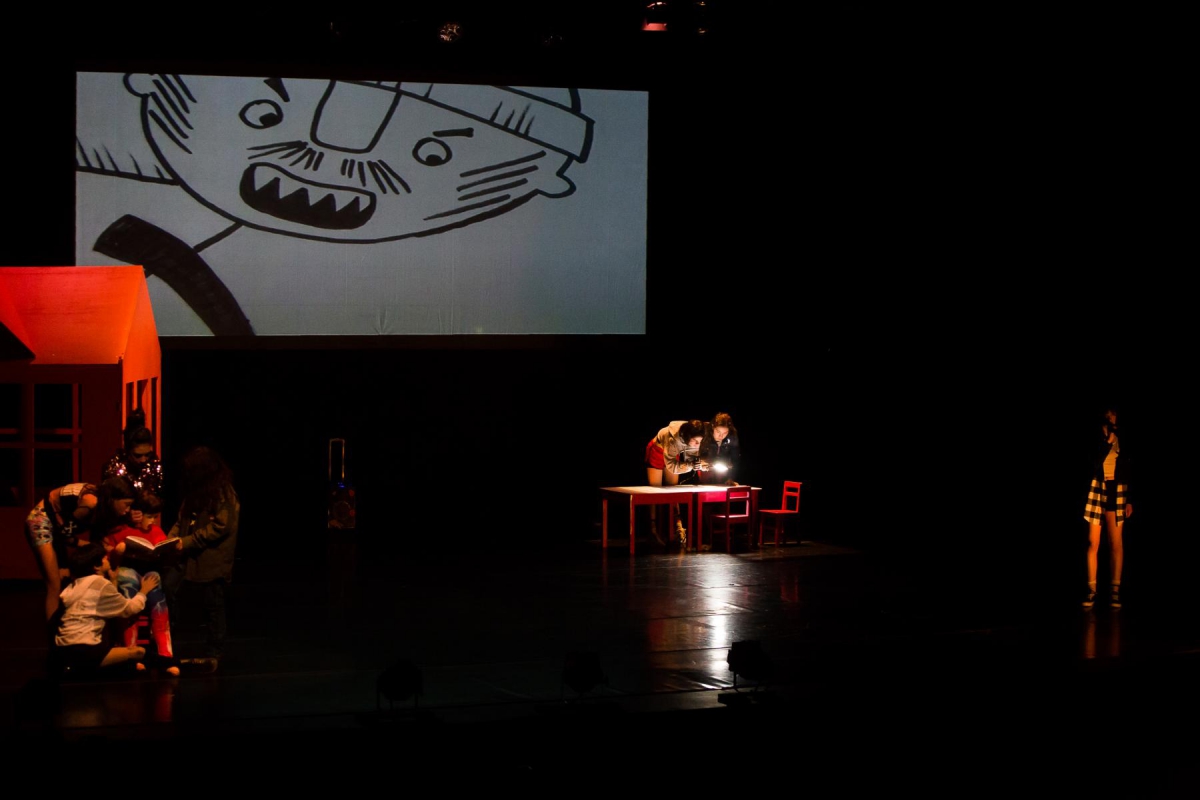 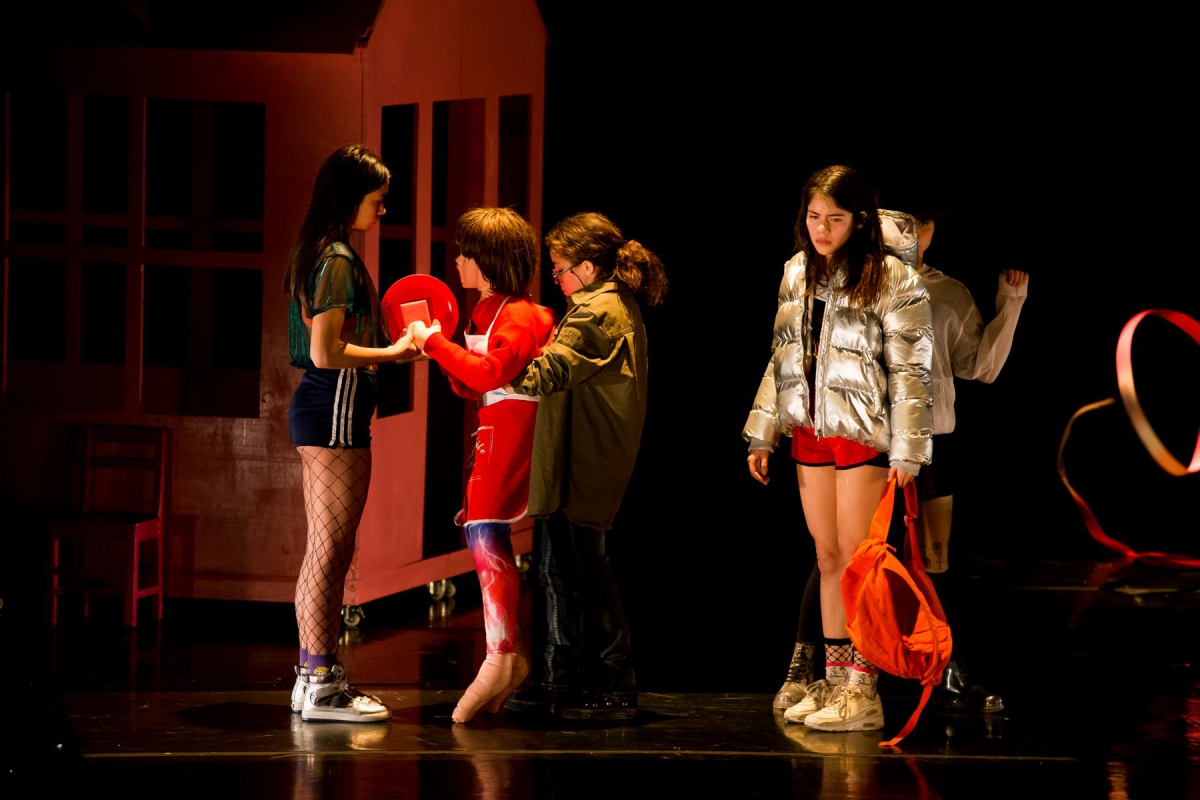 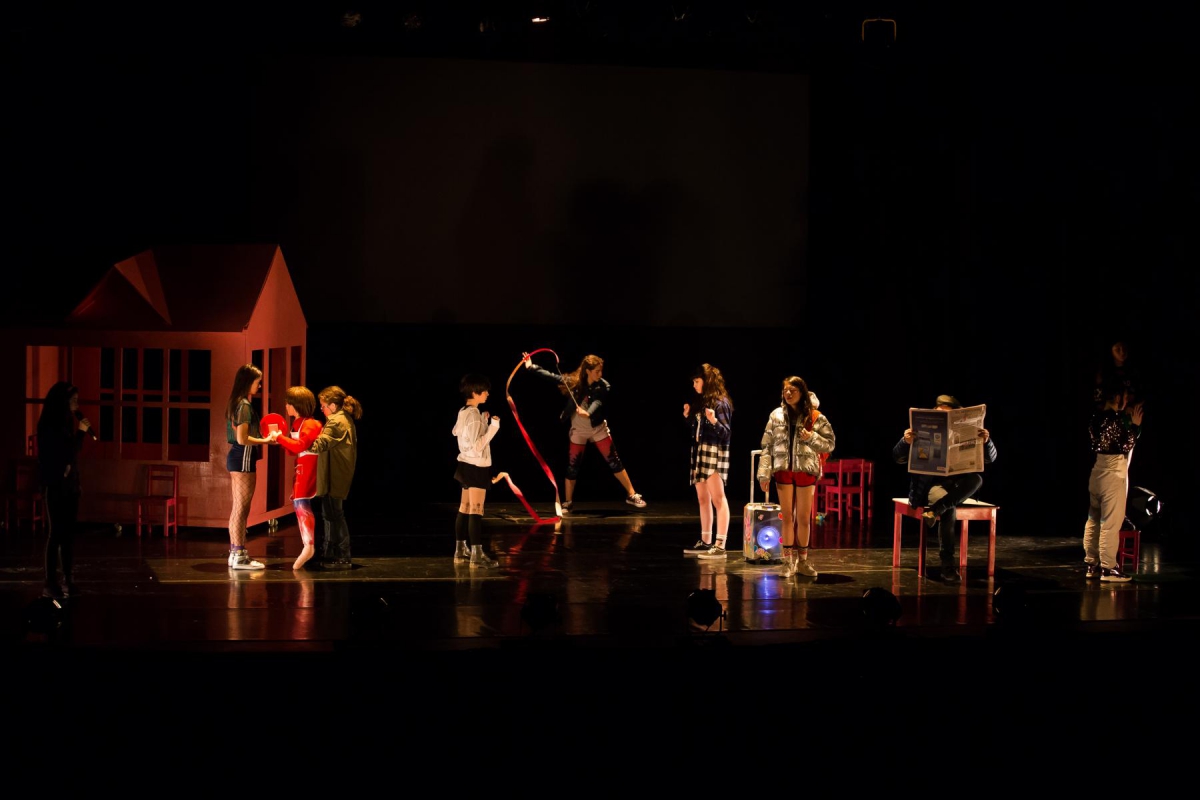 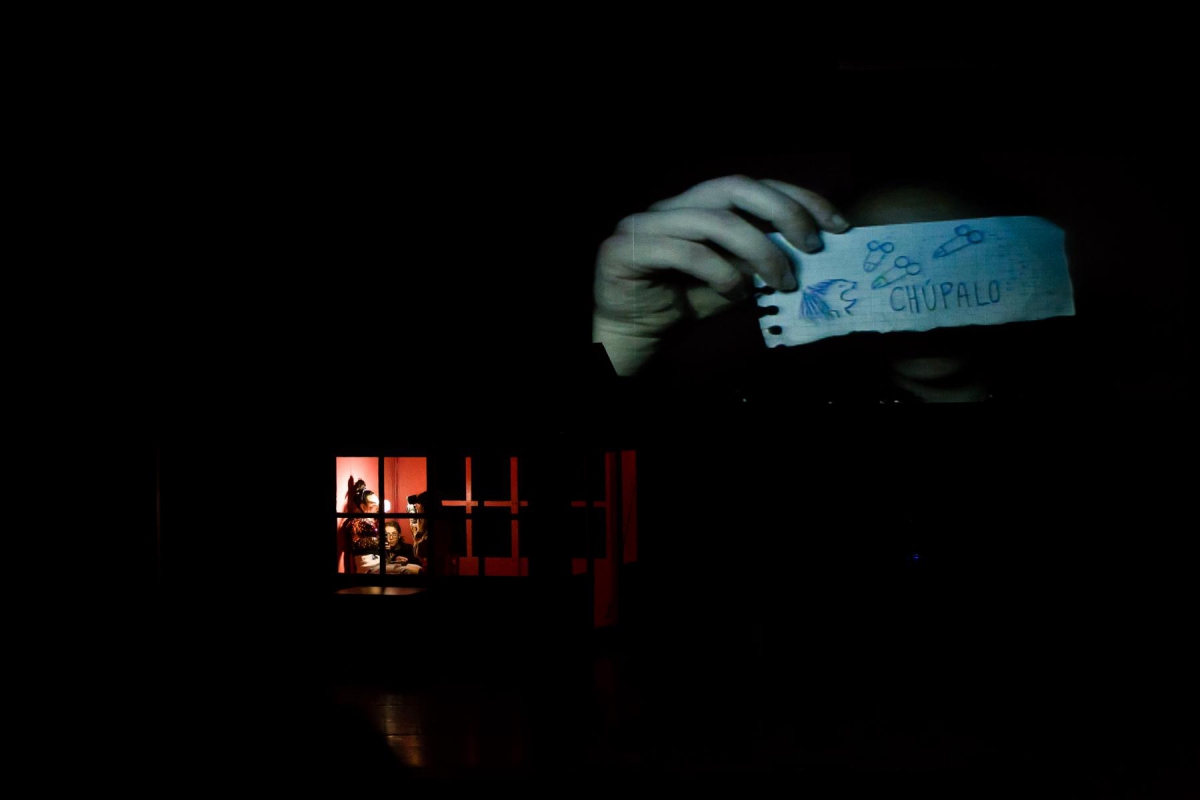 In Spanish with English subtitles

Marco Layera (*1978, Santiago de Chile) is an actor, director and acting teacher. In 2008 he founded the group La Re-Sentida. His works »Tratando de hacer una obra que cambie el mundo« and »La imaginación del futuro« have been shown at previous editions of FIND. His production, »Paisajes para no colorear«, premiered in Santiago de Chile in late 2018 and was presented at the FIND in Europe for the first time.