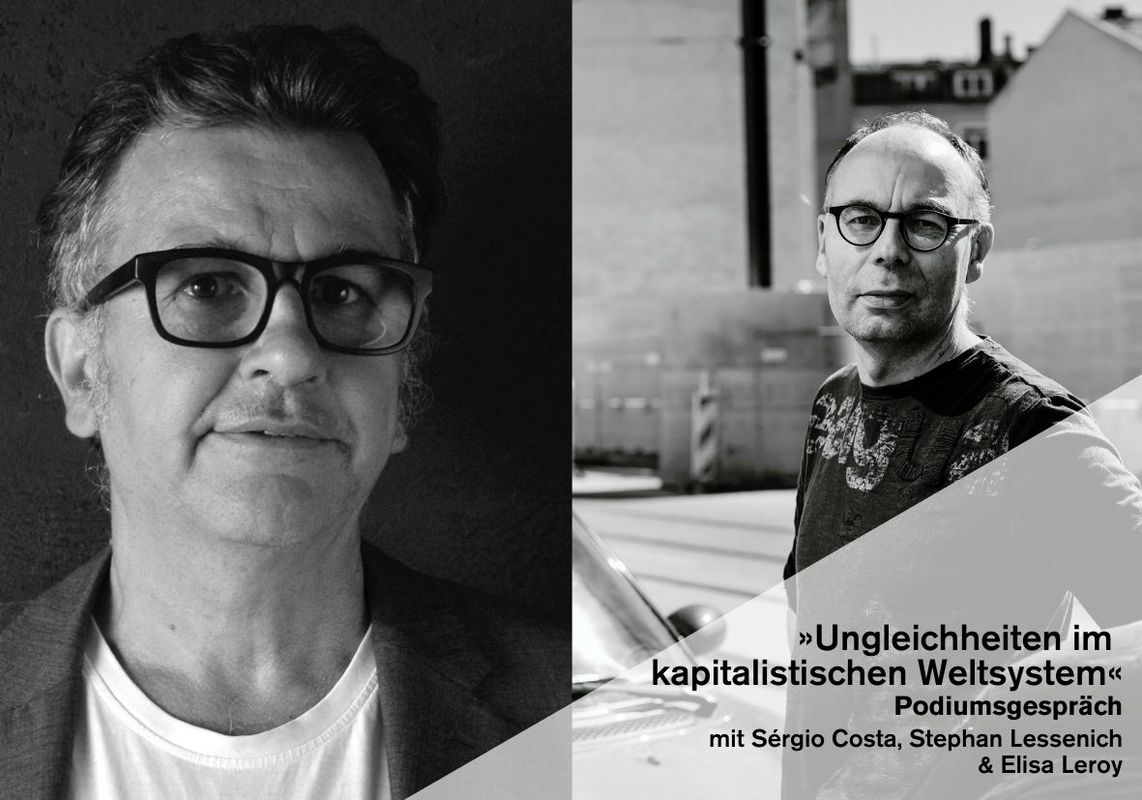 With »Qui a tué mon pére« (Who Killed My Father), by and with Édouard Louis, and Alexander Zeldin’s »LOVE«, we are showcasing two productions that tackle questions of participation and the fair distribution of wealth and resources. The answers to these questions also depend on whether we are looking at them from a local or a more global perspective: in Germany, almost 20 percent of the population are affected by poverty and social exclusion, and the numbers are increasing. The effects of the social division into rich and poor can even be seen in people’s physical bodies. From a global perspective, however, despite the steadily growing inequality at home, almost all of us in Germany are part of the »complicit« rich of this world who benefit from the outsourcing of the costs of our wealth. How can these two perspectives be reconciled? Especially since, from an ecological point of view, an expansion of our materially privileged zone is neither plausible nor reasonable. How can people be mobilised to take part in a local class struggle if that simultaneously means we should all have less in order to help the global South, or in the very least, that we should significantly decrease our consumption?

Sérgio Costa has been a professor of sociology of Latin America and director of the Institute of Latin American Studies at Freie Universität Berlin. He was previously professor of political sociology at the Universidade Federal de Santa Catarina in Brazil as well as research professor at the Brazilian Center of Analysis and Planning (CEBRAP), and DAAD visiting professor at the University of Flensburg. His research focuses on democracy and difference, racism and antiracism, social inequality, transnational politics and post-colonial theories.

Stephan Lessenich has been professor at the Goethe University Frankfurt and director of the Institute for Social Research (IfS) since July 2021. Previously, he was professor of Sociology at the Ludwig-Maximilians-Universität in Munich and from 2013 to 2017 he was chair of the German Sociological Association. His research interests are the political sociology of social inequality, welfare state theory, the analysis of capitalism and social transformation as well as the sociology of ageing and old age.

Vanessa Vu studied ethnology, international law and Southeast Asian studies in Munich, Paris and London. She attended the German School of Journalism in Munich and has been working as an editor at ZEIT ONLINE since 2017. She makes and co-hosts the »Rice and Shine« podcast about the lives of the German- Vietnamese. Her work has been recognised by the Theodor Wolff and the Helmut Schmidt prizes.