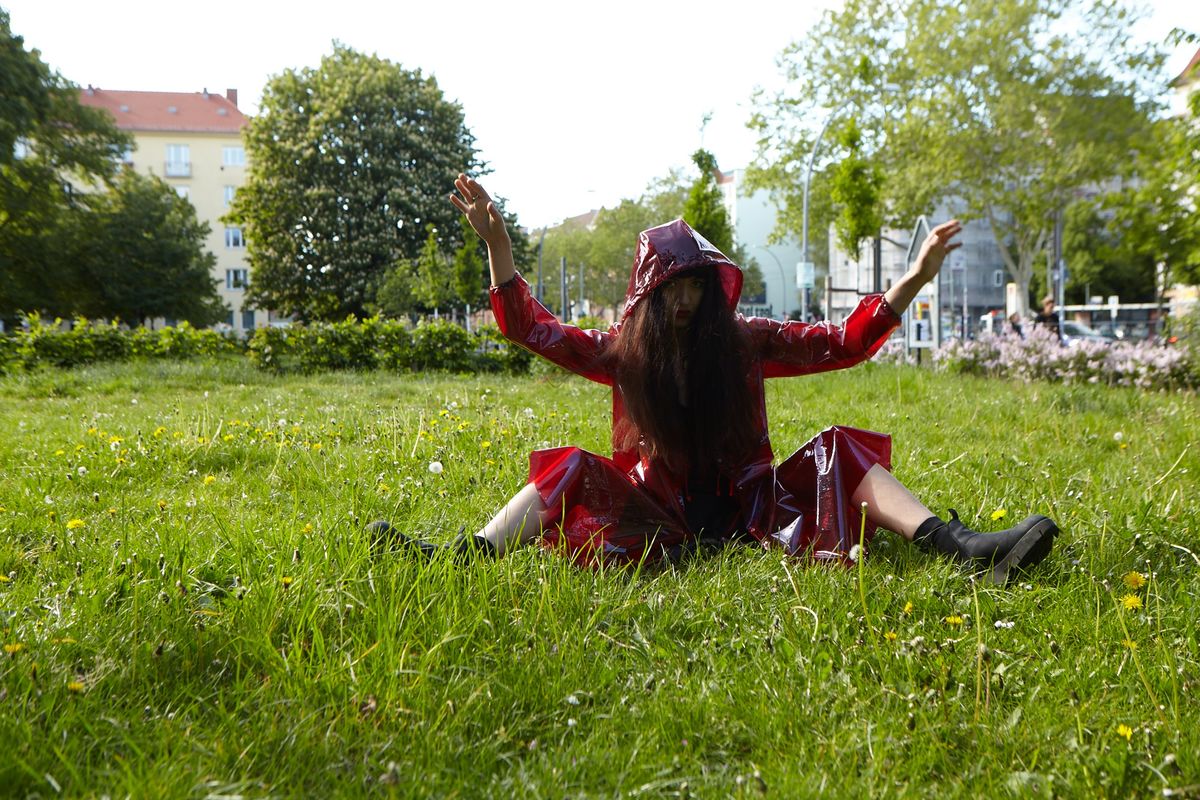 After three studio albums in band formation Polina Lapkovskaja now presents herself as a solo project. The formerly phenotypic disco bassline moves into the background in favour of a new vocal presence, which also enters unexpectedly abstract spheres. Between binaural beats that spiral into the unconscious and psychedelic video pictures Pollyester gives a preview on the shape of pop to come ...