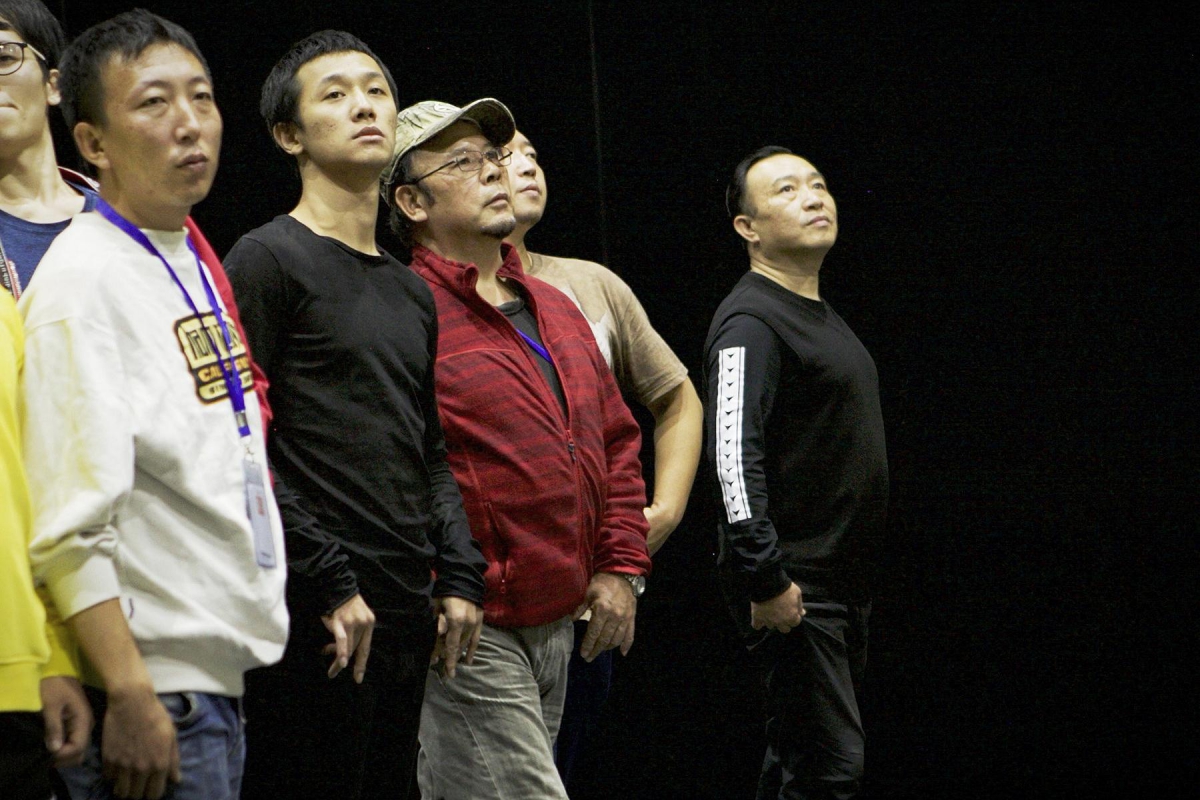 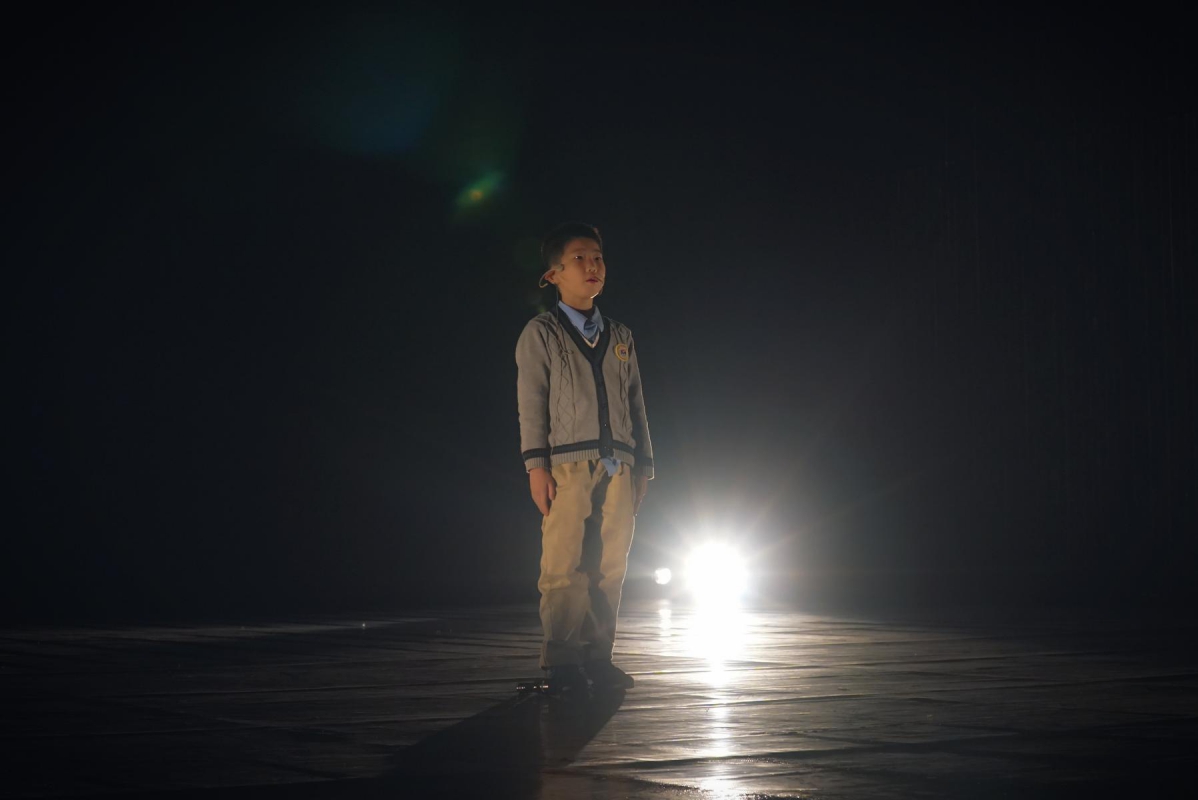 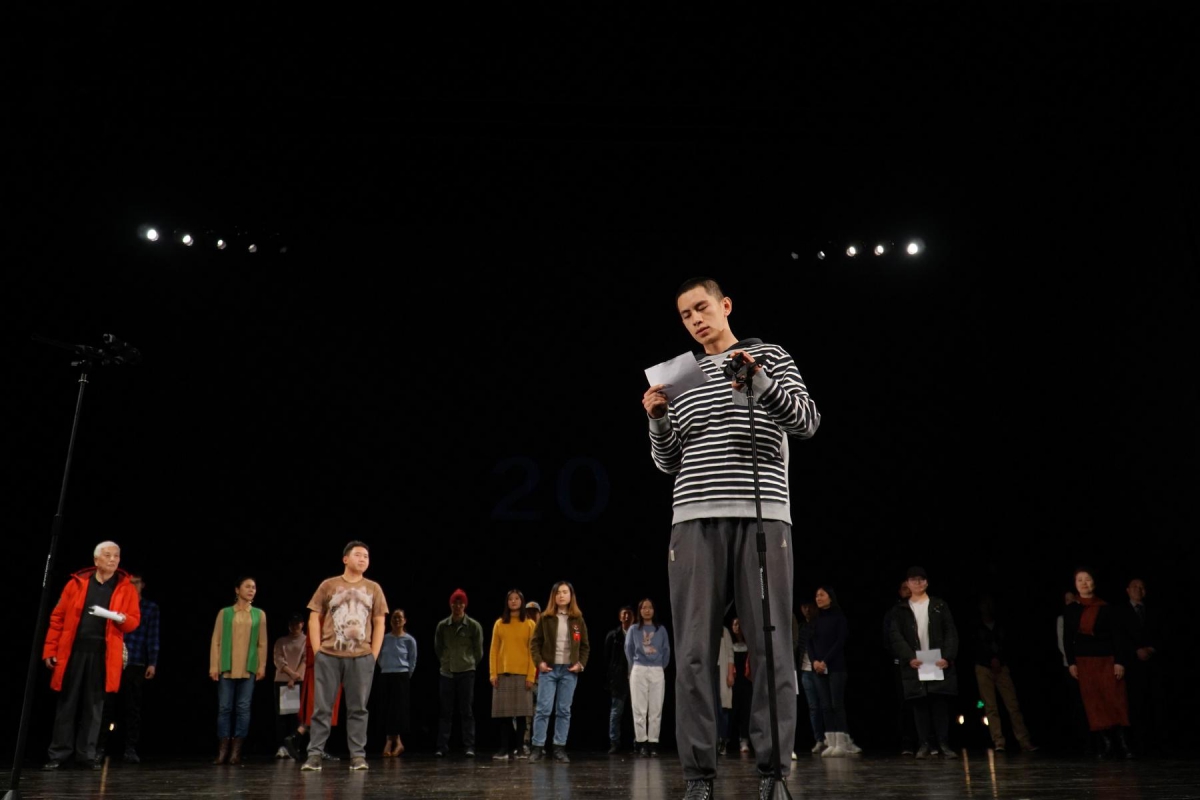 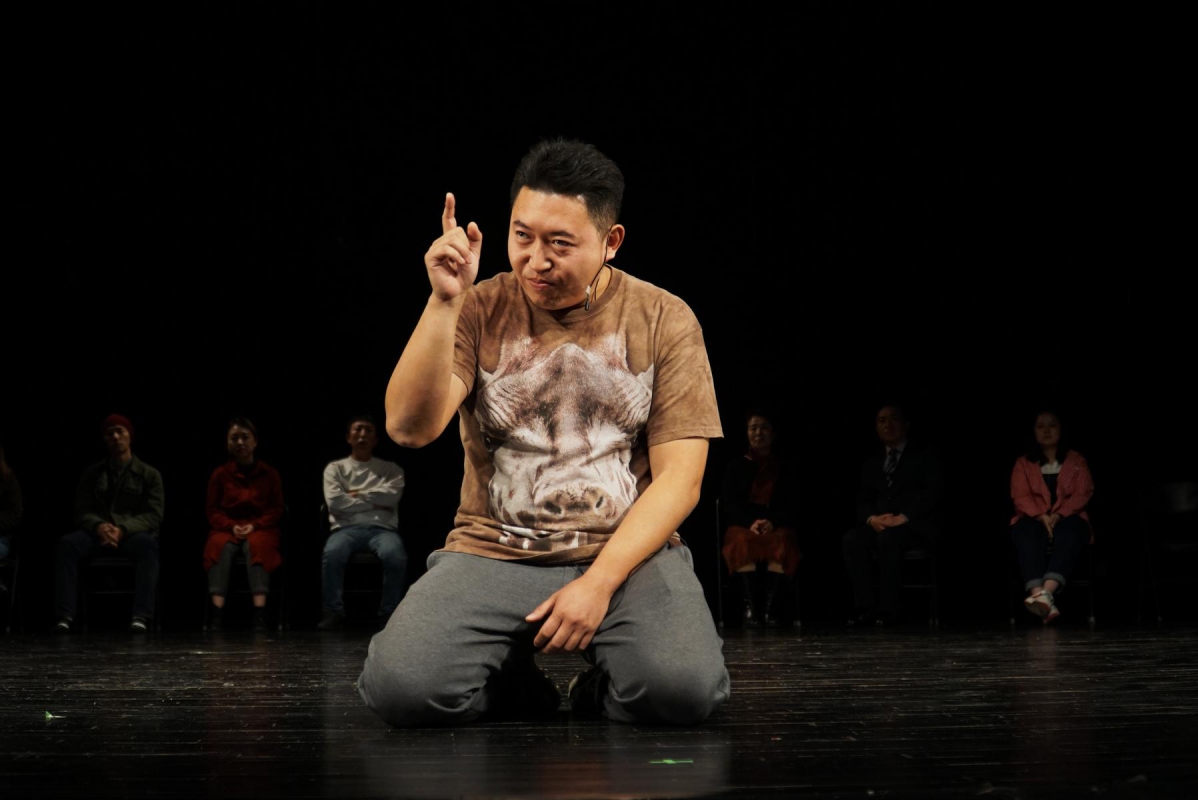 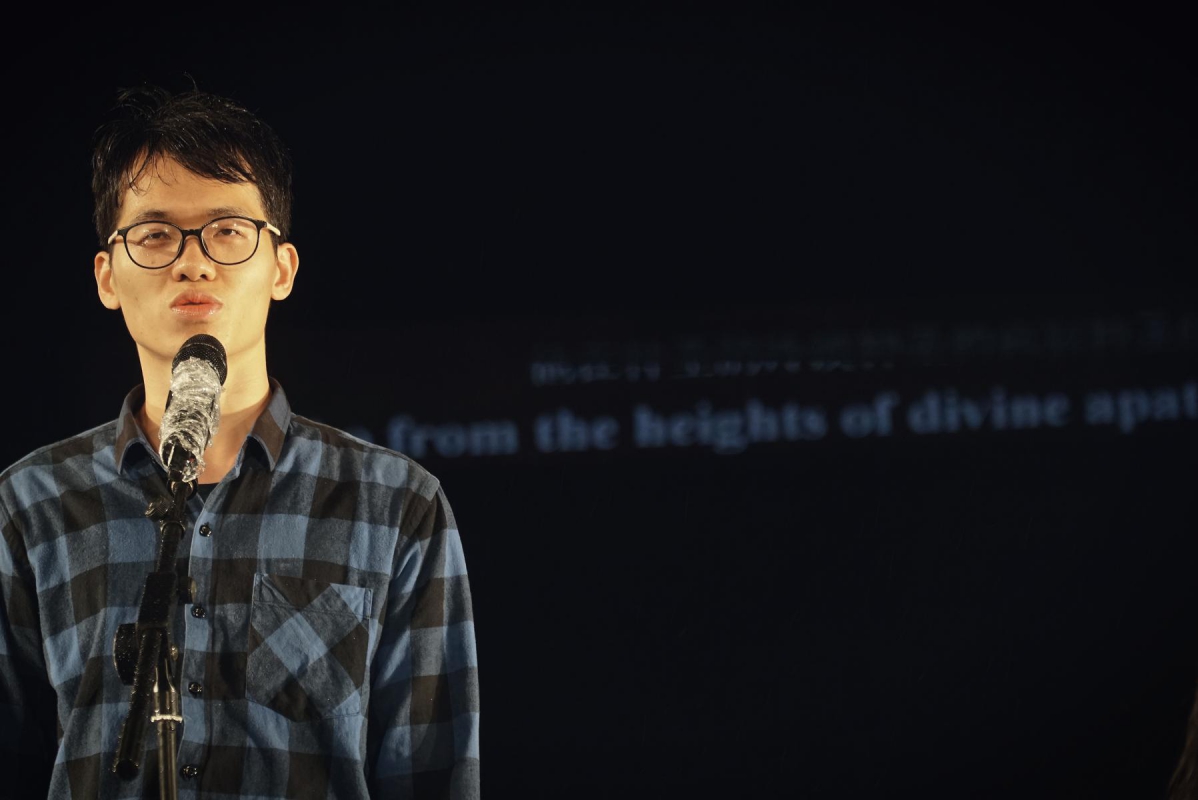 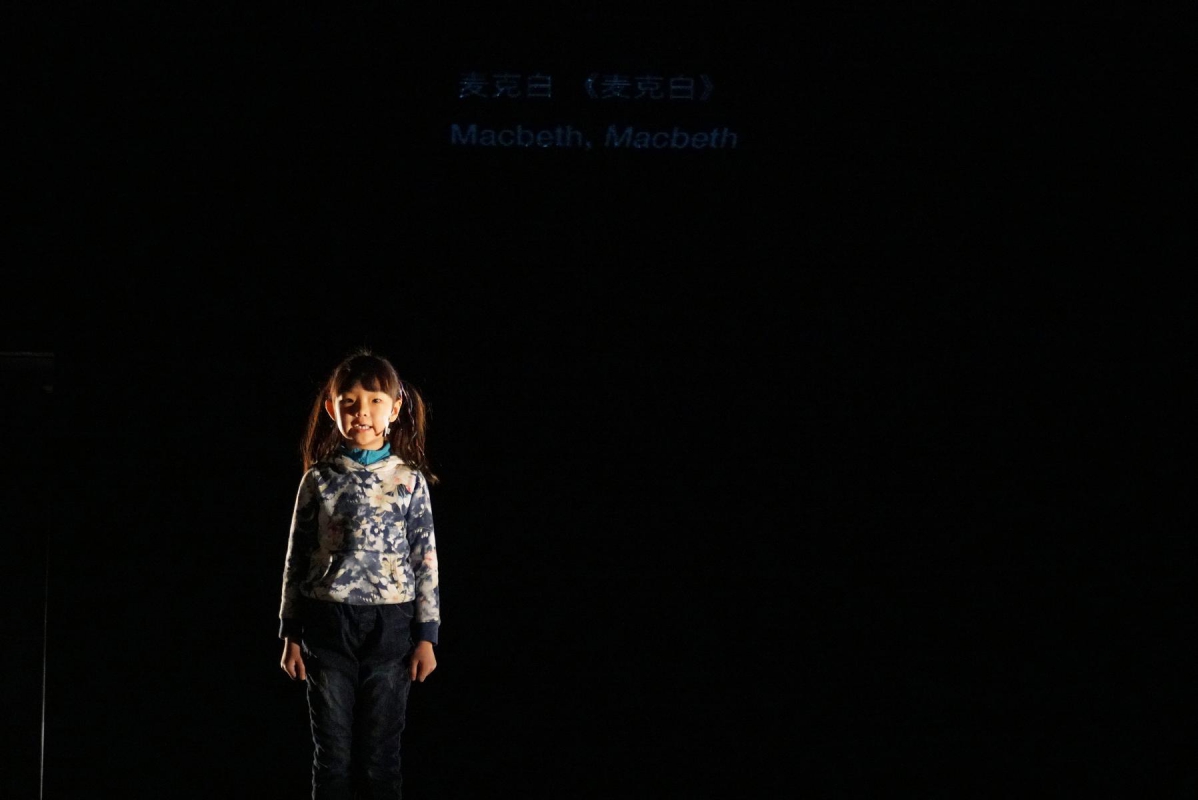 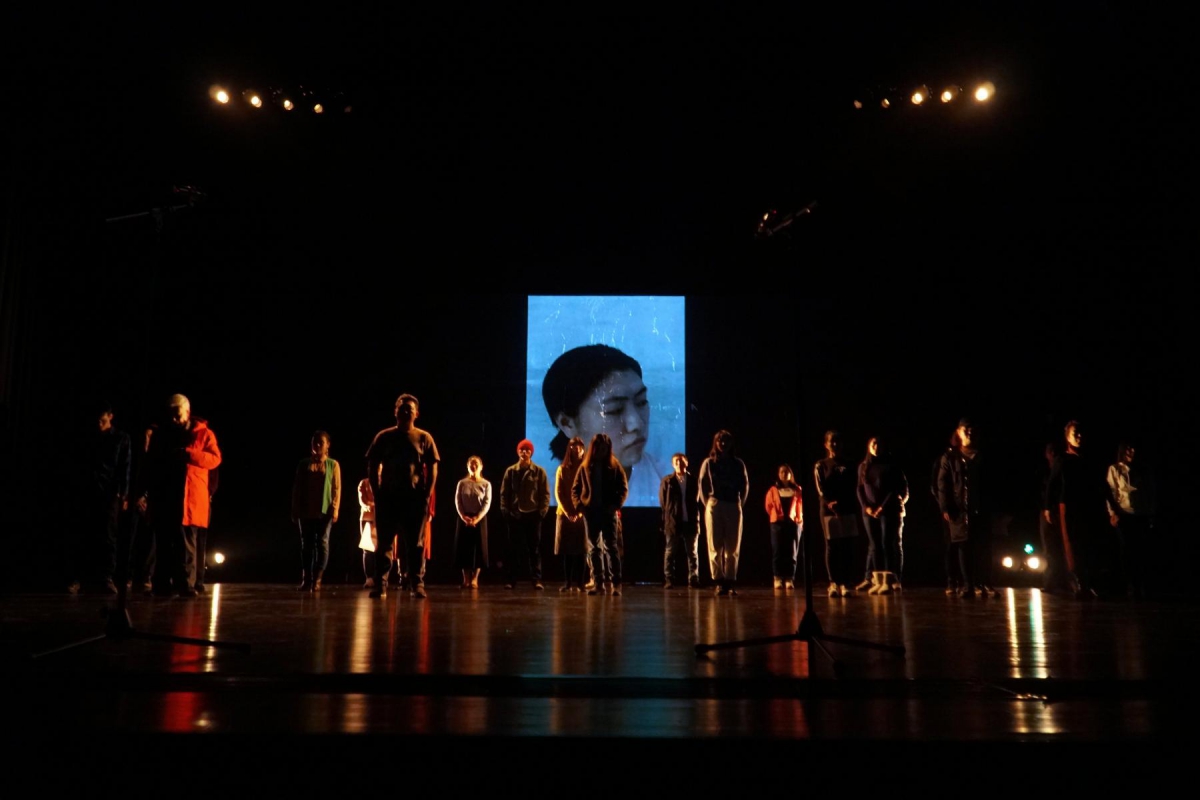 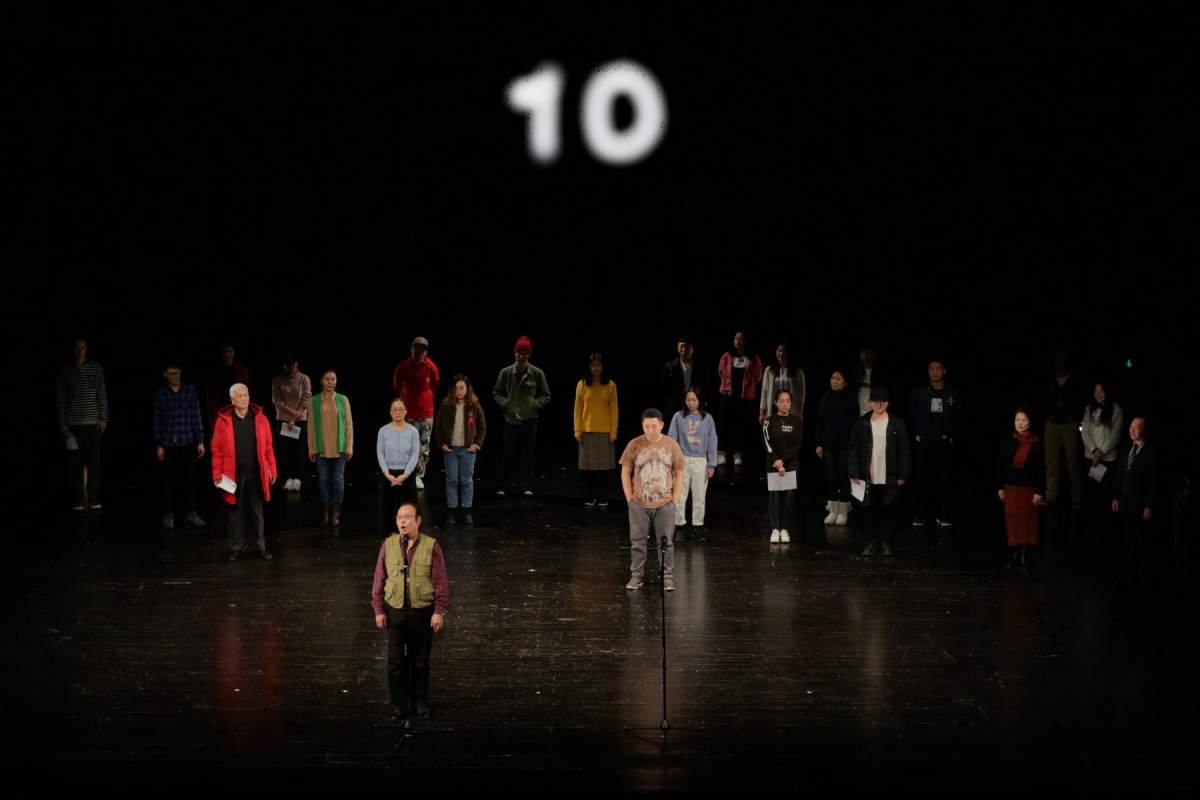 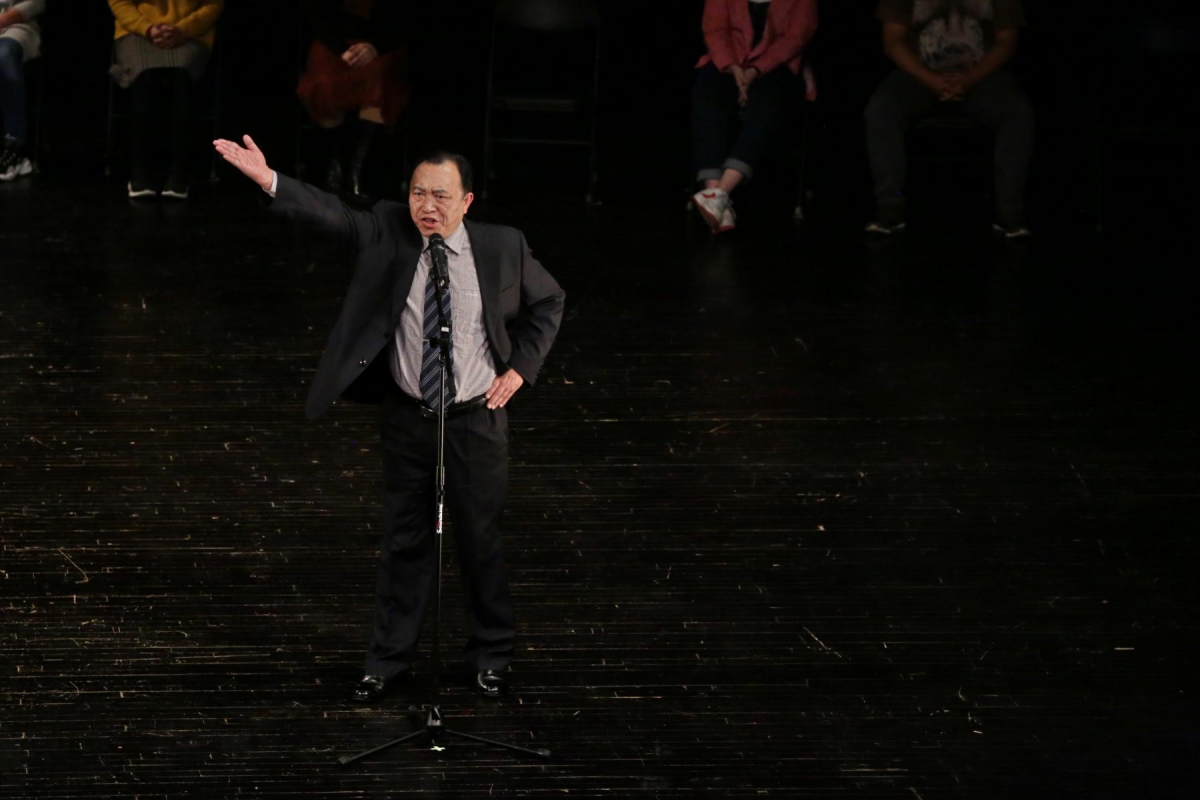 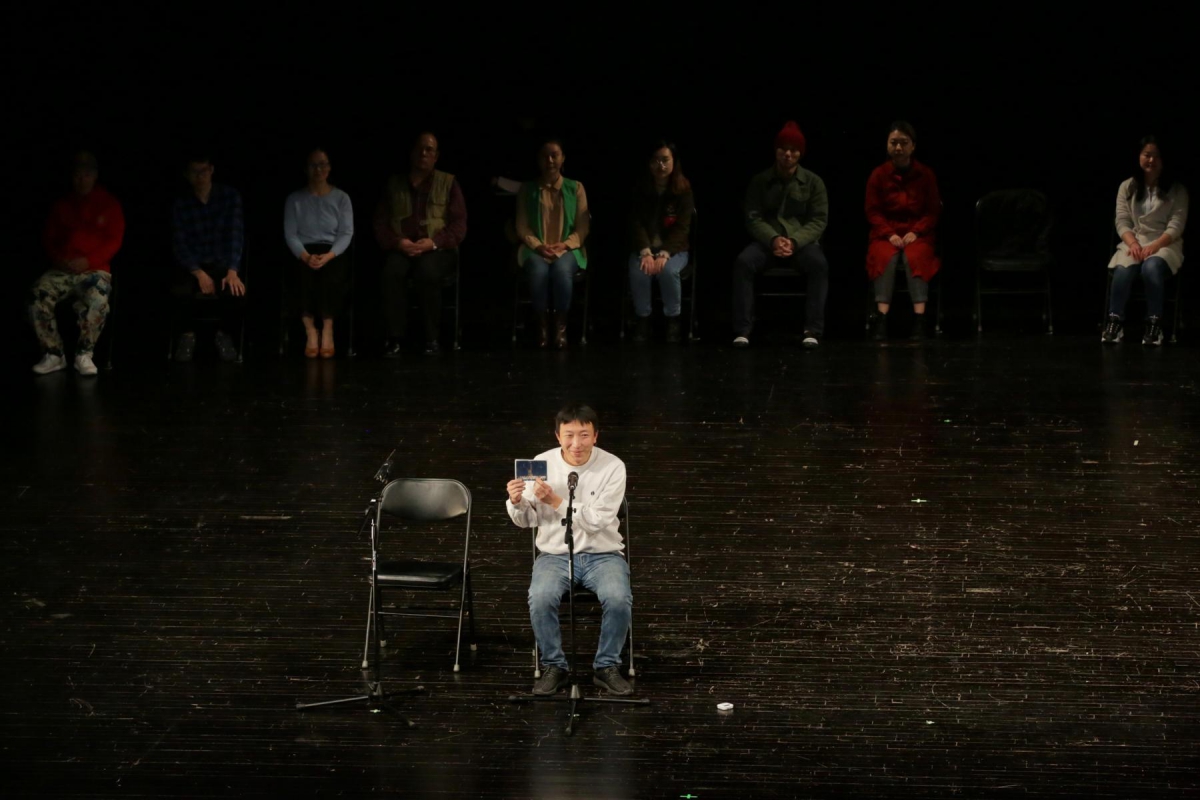 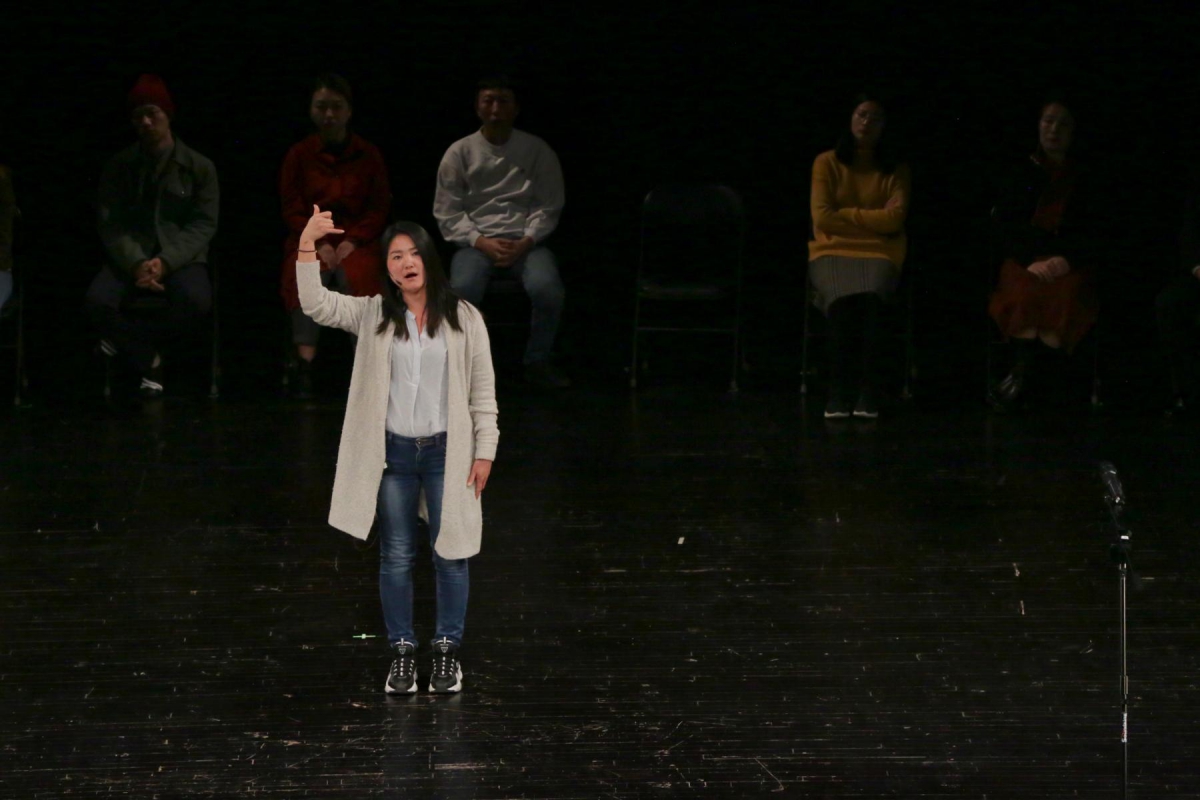 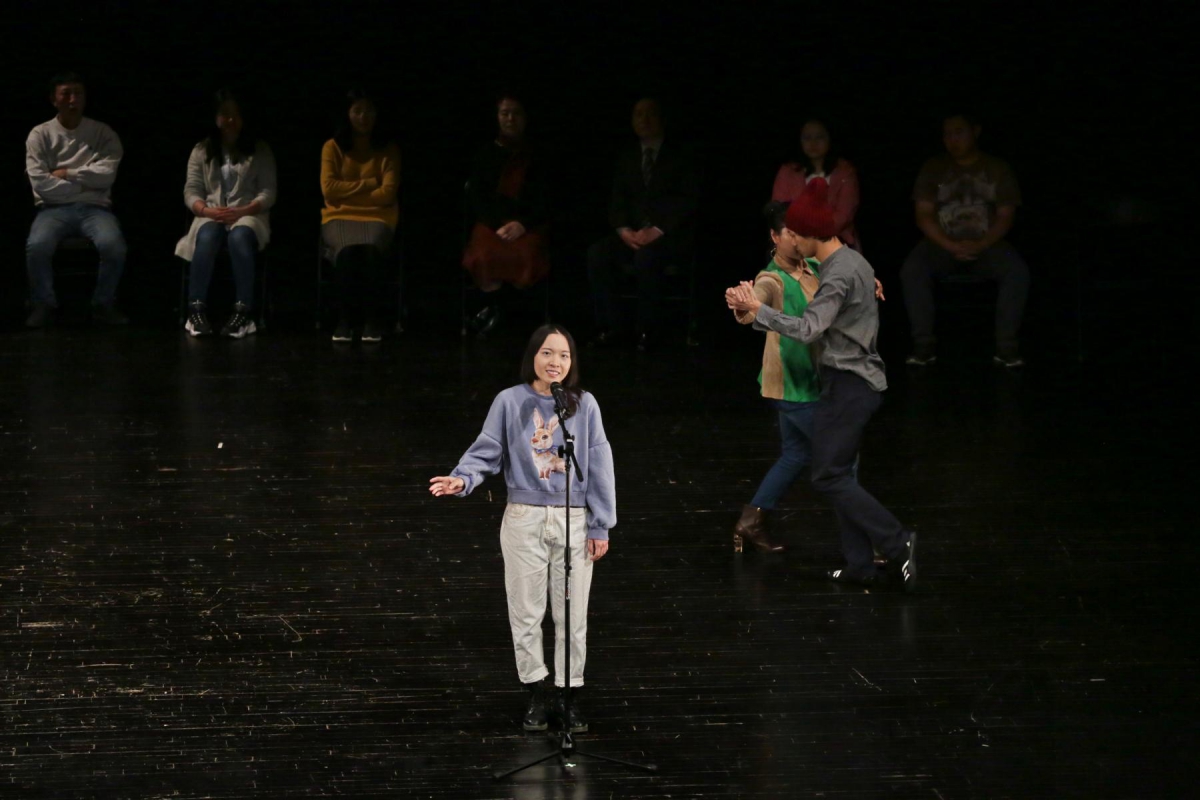 In Chinese with German and English surtitles