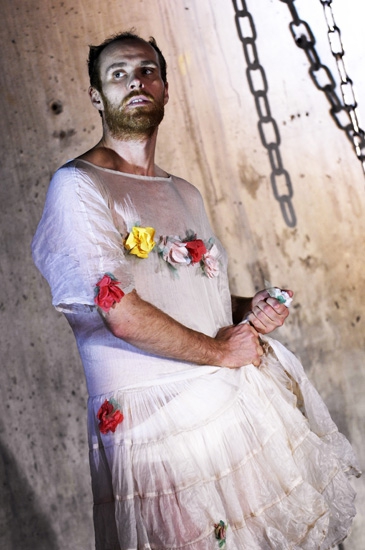 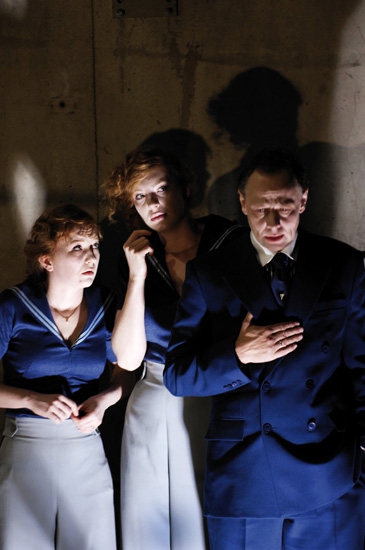 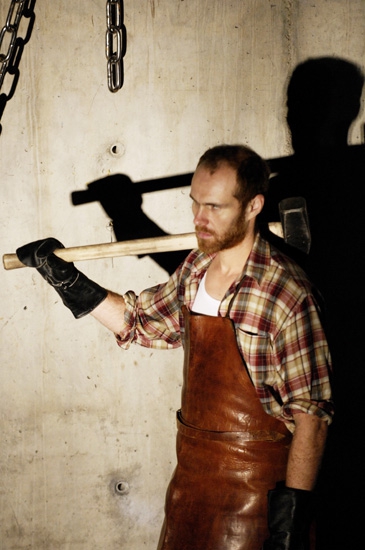 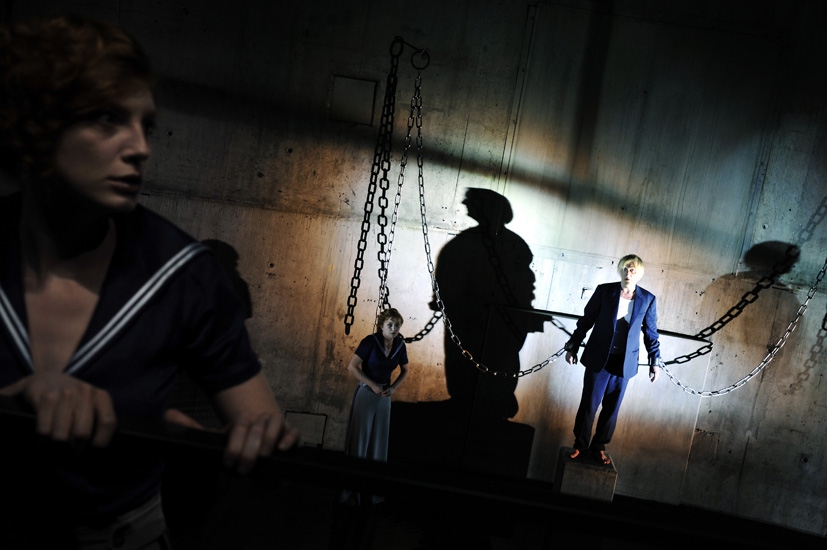 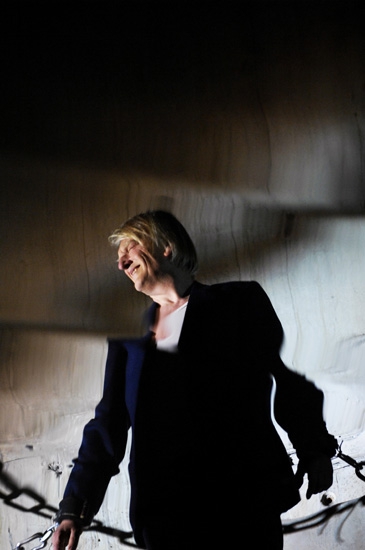 At the mythical beginning of the world the two brothers Epimetheus, the thoughtful, and Prometheus, the planner, are commissioned with the creation of living creatures. Epimetheus distributes good and bad characteristics among the creatures so that the latter can share them in a just and profitable way. The little animals are numerous and nimble, the big ones strong and lethargic. But in his distribution of all the qualities, he has forgotten one naked, helpless creature. His brother Prometheus notices this and feels compassion for the defenceless creature. He steals fire from Hephaistos to keep him warm, and sense from Athena to enable man to use the fire. This theft will not be forgiven by Zeus. Prometheus will be subjected to an endless torture on a cliff, where an eagle feeds each day on his liver, which, because he is an immortal god, always grows back. With the Prometheus myth begins the long trajectory of the question of man’s fate. Is man damned, like Prometheus, to pay for each invention with suffering? Is an unhappy consciousness irresolvably bound up in man’s abilities? Does every step forward generate its own crisis? The Christian occident saw in Prometheus a forerunner of Christ. He took all the suffering of the world upon his shoulders and became an image of human life. The modern Prometheus is a symbol of illness leading to a kind of death from which man cannot die but must lead his life as a dead person. Following the psychological translation of Goethe’s Iphigenia Jossi Wieler approaches this ancient myth in a new translation by Kurt Steinmann.