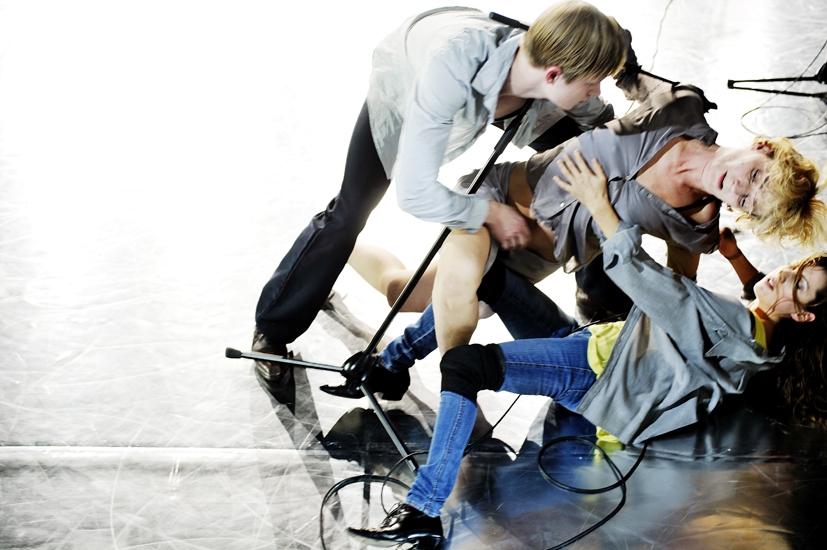 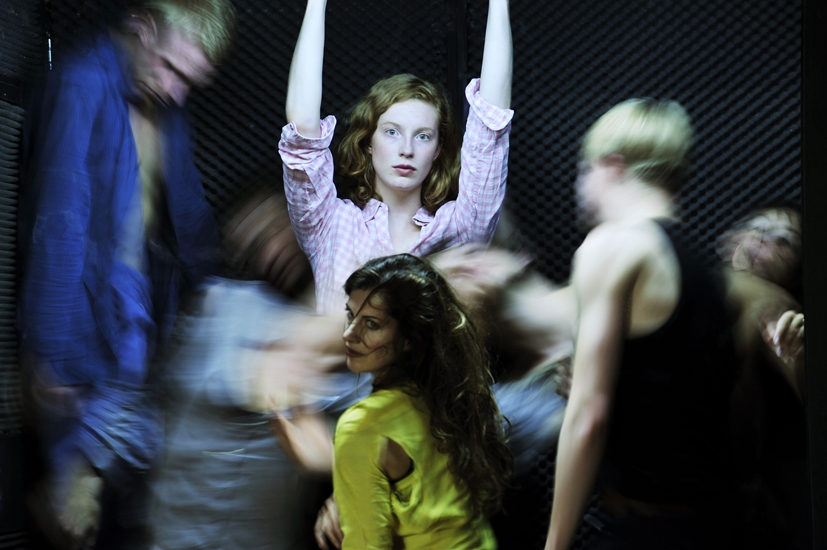 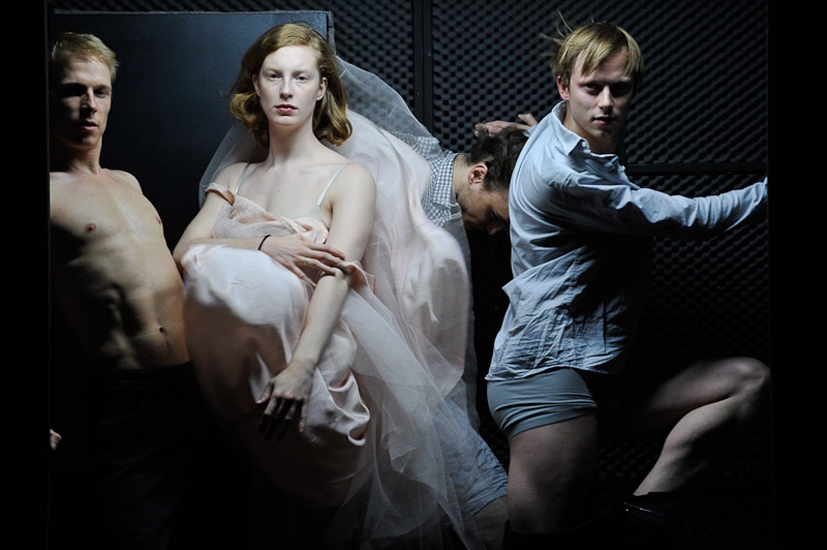 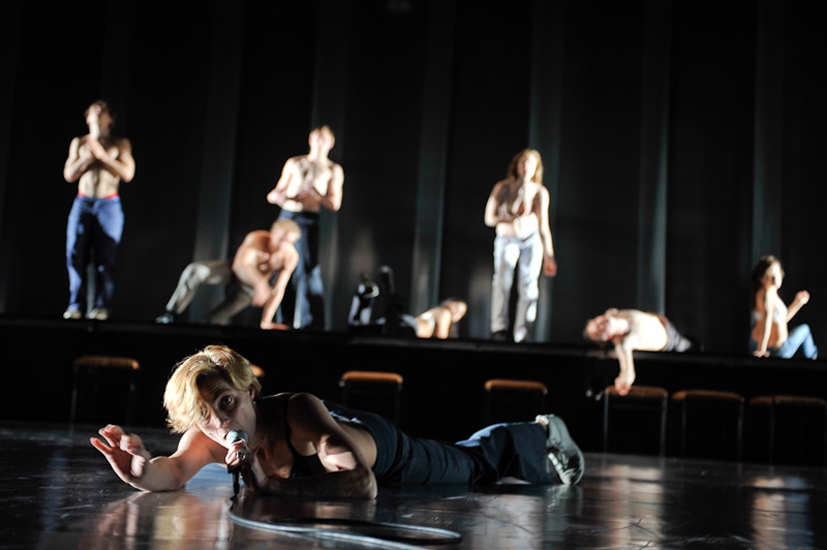 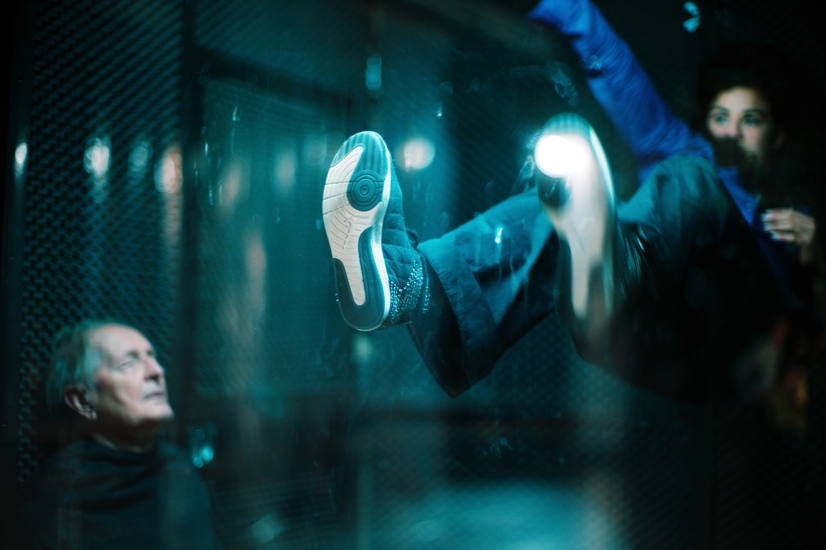 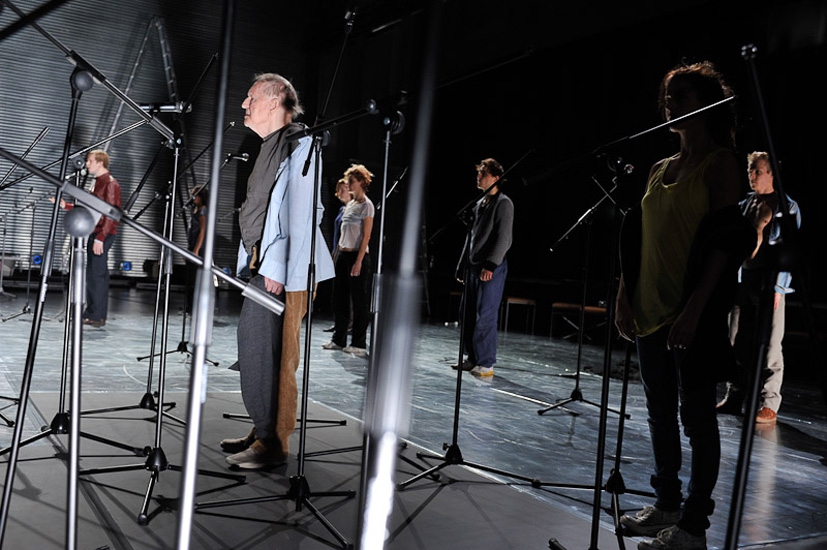 I am just like all this stuff that is happening around me, I am behaving just as irrationally as this economy, which keeps making completely sudden and impulsive gestures, and who you warily try to avoid like some seriously neurotic lover, who vacillates between depressed lethargy and hysterical overreaction and then has to be pacified with tonnes of money and you can't leave it alone for a second without it doing something really stupid
and which is constantly threatening to fall apart at the seams or take itself off to a different country where it can get all those things that it had searched for in vain with us, for much cheaper and much better, and which wants to be courted, constantly, with millions and even more millions and with tax free incentives and privileges. This economy is the last Diva for whom we are truly willing to give up everything. And like stupid young boys we are constantly running around after it, trying to get it in hand, but we have no means, no instruments, to tame this hysterical market. It somehow wants to constantly tear our whole life apart, it wants to throw our forms of society and state over board, it chucks us about like flotsam while we are somewhere sitting about with a therapist trying to find out WHO WE REALLY ARE, DEEP DOWN INSIDE and learning TO RESTRICT OURSELVES TO THE FUNDAMENTALS, meanwhile the market is lustfully squandering our millions, one after the other, having a nice couple of days for itself with our credit cards, burning through all the reserves we have so carefully put by in recent years, it dances and celebrates and has fun while we simply sit there like confounded idiots and watch it all in disbelief and we have no idea how we are ever going to find a way to actually relate to all that is happening right before our very eyes! And by now, all we do is watch, we don't actually DO anything anymore. I think its high time we saw some people who actually do something, who actively do something, people for whom the word crisis does not trigger a pathetic state of paralysis but people who have realized that this word is an instrument of power: where is the next cut back, who is next for the chop, a constant state of emergency. But the crisis is the new constant state and the people are being torn apart, both inwardly and outwardly, by this incessant state of insecurity, of panic, of fear, of longing, of hysteria, of search for a different life. Nothing is dependable from now on, everything can, at any given moment, simply fall asunder, how do I deal with that? what can I rely on? who or what can I use to orientate myself and how do I finally EXPERIENCE something substantial again?
Retreat? Silence? Departure?


The collaboration between Falk Richter and Anouk van Dijk began in 1998 with »Nothing Hurts«, an evening about injury, vulnerability and the numbness of a youth spent in the 90's. »TRUST« was the first continuation of this exceptional dialogue between author and choreographer, director and dancer. Falk Richter's texts, with its exposee on the labyrinthine machinations of the world, the deferred discussions and the private longings for a lasting sense of trust, were given, through gestures of isolation, grotesque air numbers and futile approaches both physical and theatrical wings.