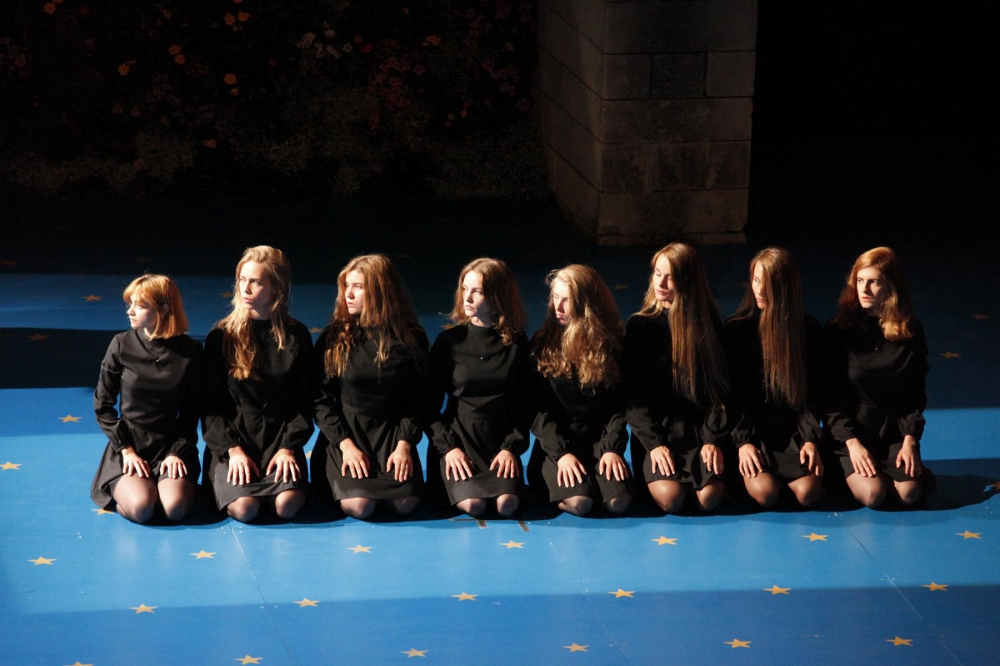 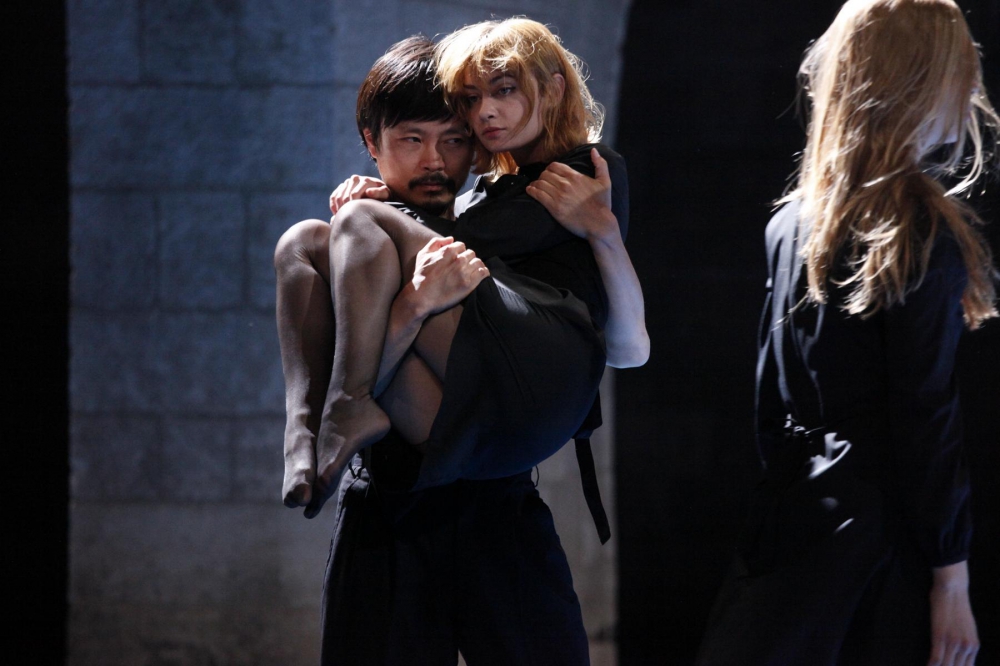 In Spanish, French and Japanese with German and English surtitles