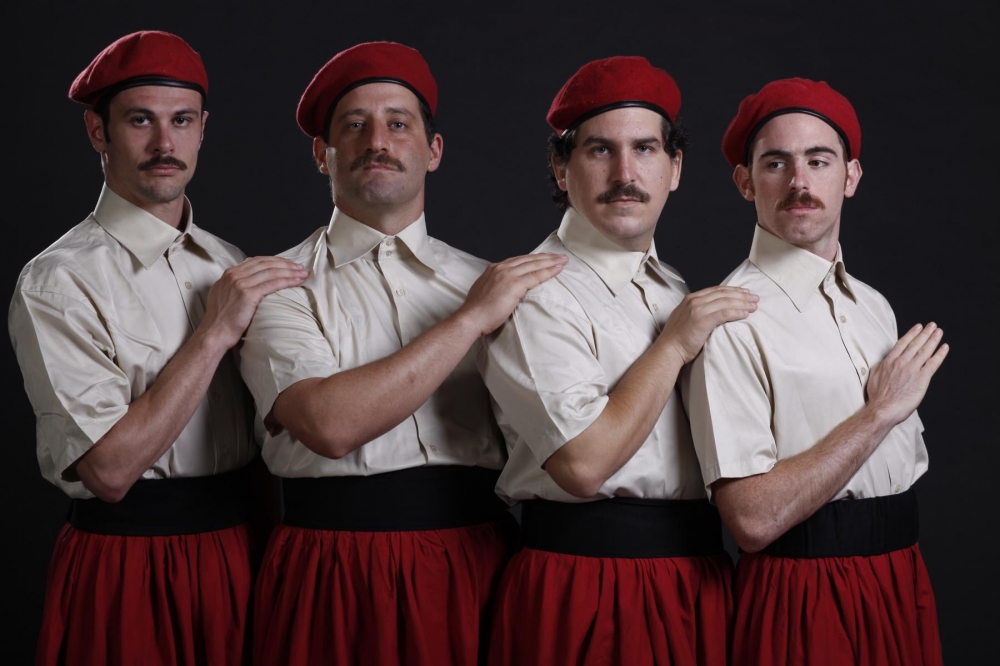 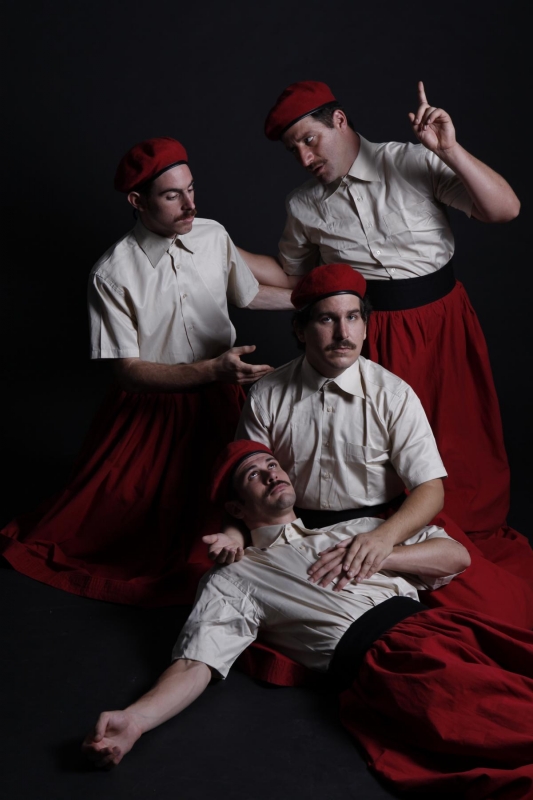 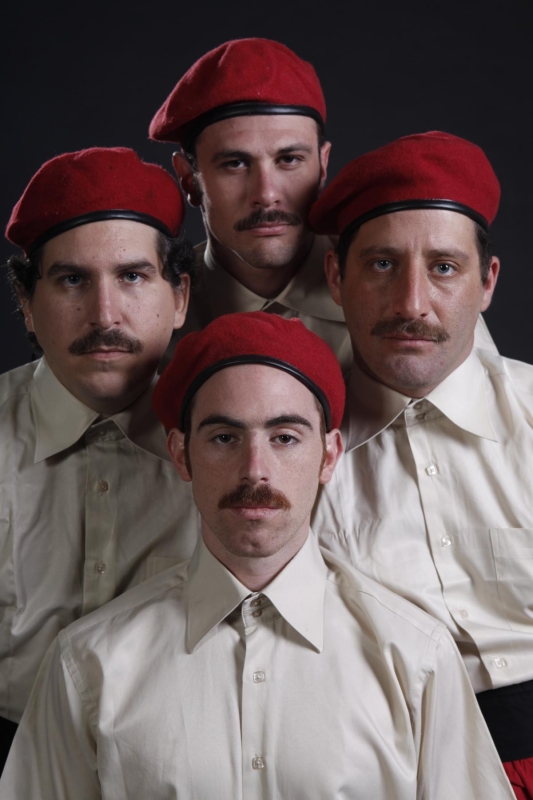 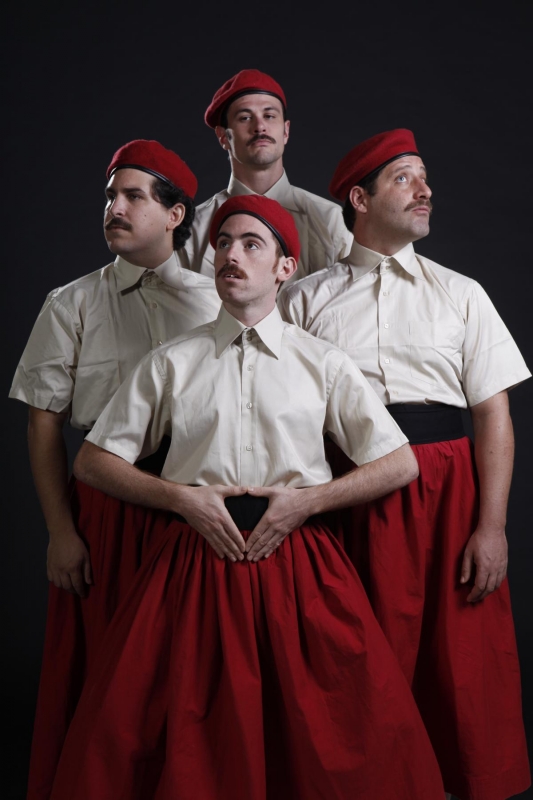 In a mystery play, good competes with evil on stage. Saddam Hussein discovers oil and defends it against the rest of the world. In »Saddam Hussein – A Mystery Play« Israeli writer and performer Yonatan Levy conjures up a portrait of the ex-dictator shimmering  between adoration and demonization, and distorts and scrutinises  it: four  Saddam doubles tread the boards in a staging between  satire and ritual, in absurd scenes, glorifying-bewildering texts,  liturgical chants and ludicrous choreography. Nothing and nobody  is spared from ridicule: neither George Bush  senior and Junior  nor Dick Cheney, Israeli politics, Saddam Hussein – worshipped  in blind adulation by his doubles and loyalists – and above all the  West’s and the east’s all-conquering greed for oil.

Yonatan Levy (*1974, Montreal) is an Israeli director, actor and  playwright. He works in Tel Aviv’s off-theatre scene and is by now  internationally well-known. His plays include »Phoenix« (2013) and  »A clarifying Talk«, which was invited to the Under the Mountain  Festival in Jerusalem. He was awarded the America-Israel Fund  Prize for his production of »Mano King of Atlantis« in 2004.

>>> Essay about the production in Pearson's Preview: From Mentos to Mustaches: Yonatan Levy and the Mystery of Saddam Hussein