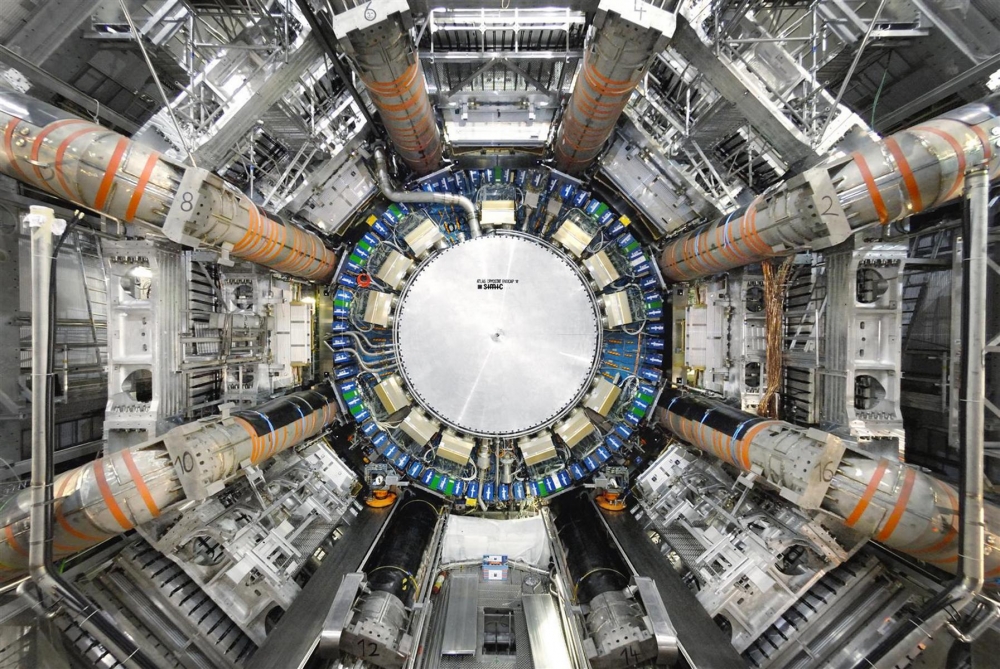 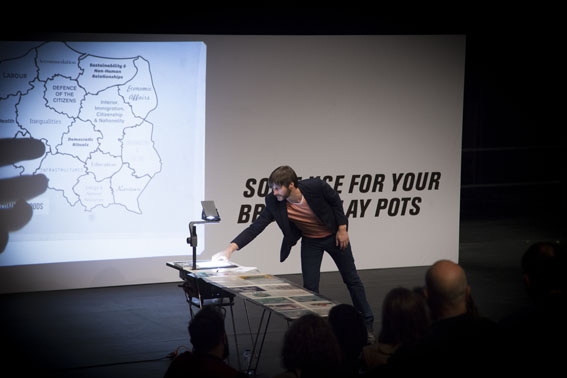 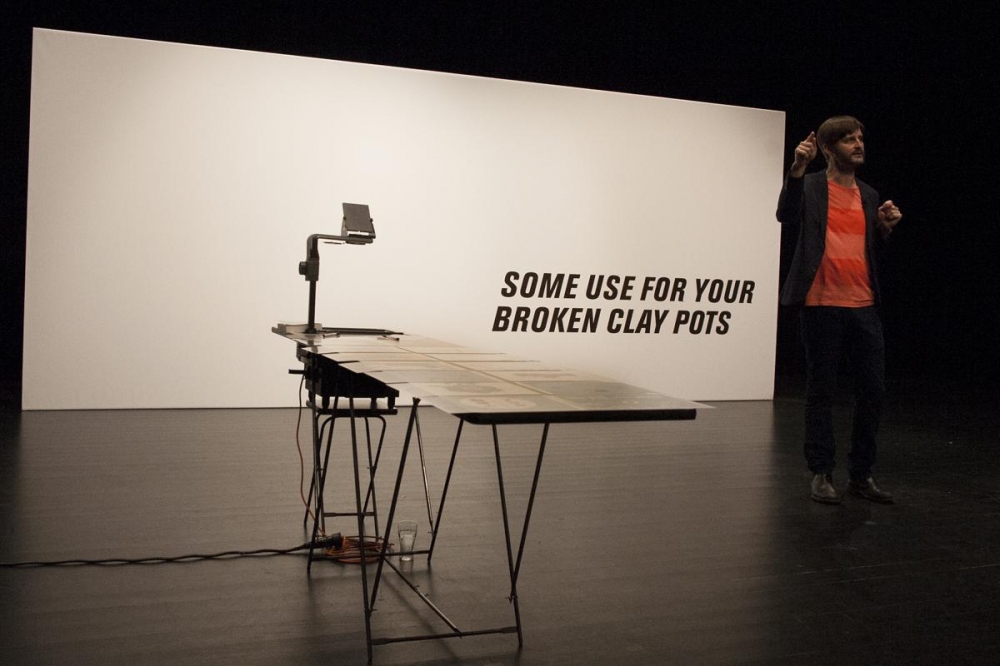 Some Use for your broken Clay Pots

Which forms of participation and co-determination are adequate to  our politically apathetic western democracies? For »Some Use for  your broken Clay Pots« Swiss performer Christophe Meierhans has,  together with constitutional experts and political scientists, intensi vely researched, discussed and, using the classical Greek method  of ostracism as a starting point, designed a new constitution in 350  articles which fills terms like democracy, participation and co-deter mination with new meaning. In a lecture-performance he develops  an astonishing political fiction, addresses the audience’s questions  and gives the impetus from the stage to rethink democracy.

Christophe Meierhans (*1977, Geneva) lives in Belgium and  works as a performance artist, composer and video designer. He is a founding member of the performance groups C&H (2000) and TAPE THAT (2002). His past projects include e.g. the short film »Up North Right East Down South Left West« from 2012.