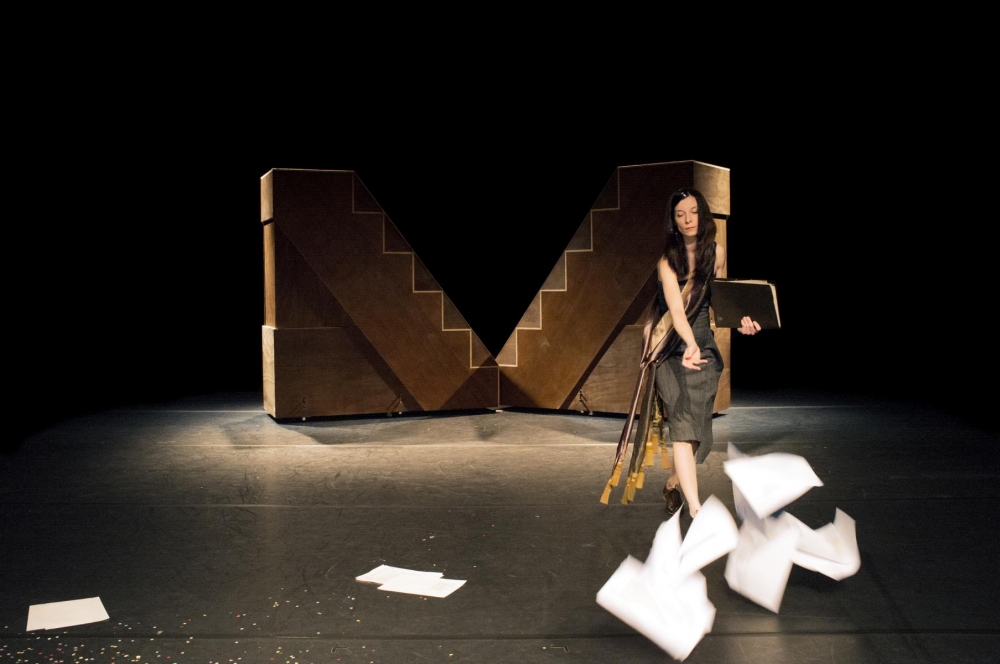 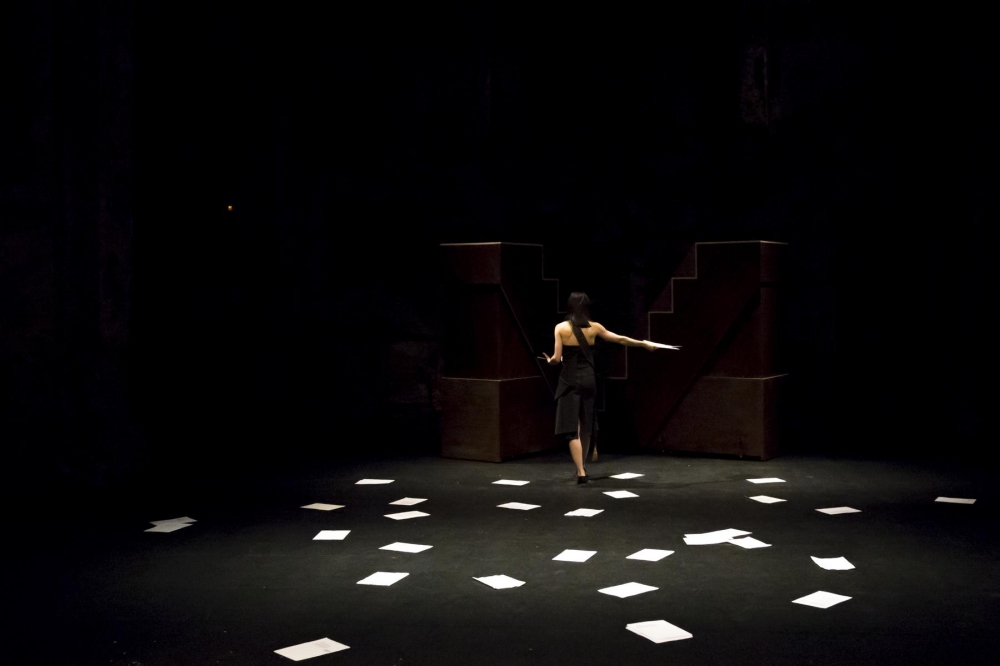 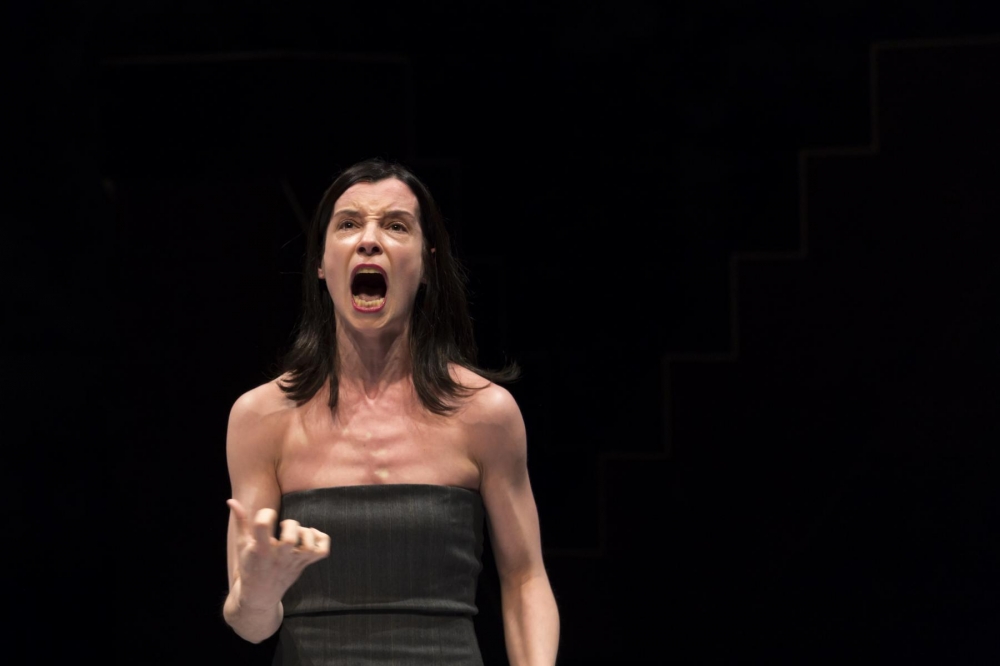 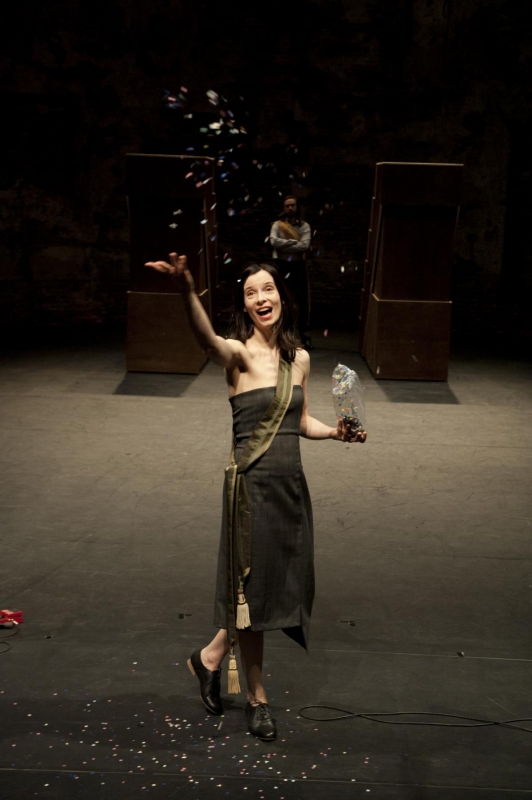 Communication and communication systems play a central role in the productions of Serbian-born Sanja Mitrovic´, who is now based in Brussels and Amsterdam. Her work as a writer, director and performer has been equally informed by her interest in the meaning, impact and manipulative potential of language. In »SPEAK!« Mitrovic´ appears on stage herself with the Flemish performer Jorre Vandenbussche. Both take a look at political speeches delivered in public during the past 120 years. The speeches are interesting on the one hand as performances and on the other for their historical import, since they swayed public opinion at particular moments in history. On stage, Mitrovic´ and Vandenbussche breathe new theatrical life into prominent speeches by various historical figures including freedom fighters, humanists, revolutionaries, mass murderers and dictators. The two performers face each other in a head-to-head duel to seduce the audience, win them over and convince them. The spectators judge who is the winner of this rhetorical combat. The allure and histrionic composition of political rhetoric comes under scrutiny.

>>> Q&A about the production in Pearson's Preview: The Voice of the Leader: A Study


A production by Stand Up Tall Productions (NL), co-produced by Kunstenfestivaldesarts (BE). Supported by: Beursschouwburg (BE), Pianofabriek Kunstenwerklplaats (BE), SPRING Festival (NL), STUK Kunstencentrum (BE). Financially supported by: The Amsterdam Fund for the Arts (NL).