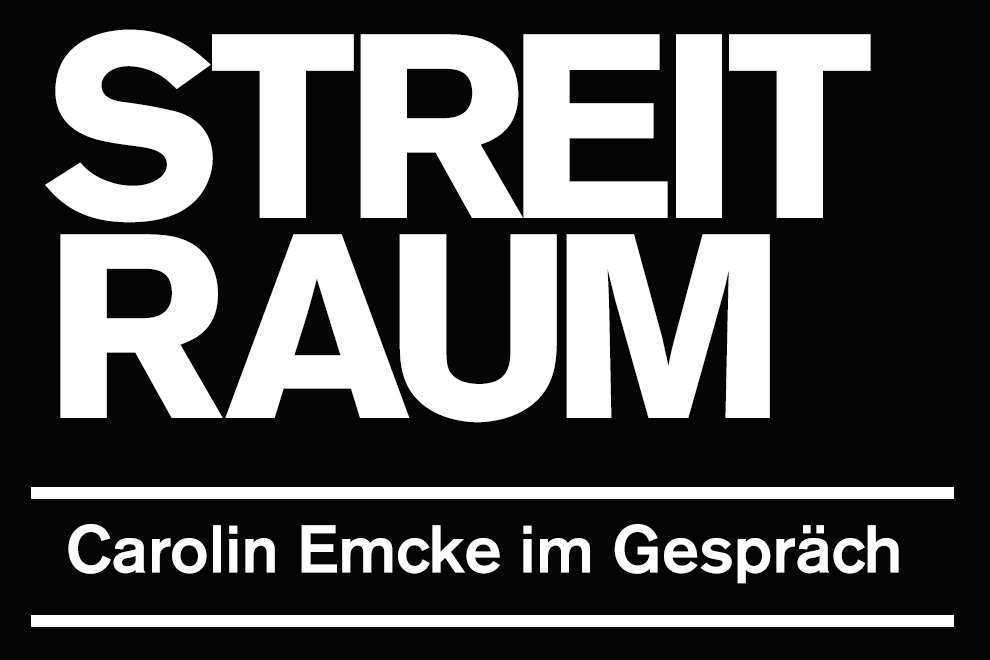 Recently, it has not only been the NSU controversy and the Black Lives Matter movement that have made it painfully clear how unimpededly and without reflection racism, anti-Semitism and neo-nationalist movements are still allowed to pursue their violence and contempt for humanity. A critical reflection of contemporary rightwing networks must always permit the question of which historical continuities are evident within them, and which are not. A secular, open and plural democracy needs to do more than merely assert itself as secular, open and pluralistic – while leaving its own blind spots, its own religious, cultural and social normalisations untouched. How can democratic discourse and participation in democracy be made truly pluralistic? Which (hi-) stories must be told and how can conflicts about interpretations and experiences be shaped in a constructive way?