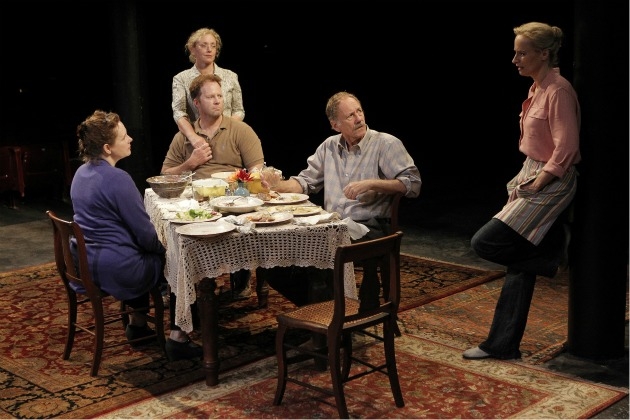 On the tenth anniversary of September 11, the Apples meet for a family brunch. Barbara is preparing a memorial event at her school. It is a tranquil, reflective day and the Apples speak about the loss of loved ones and a decade full of far-reaching changes.