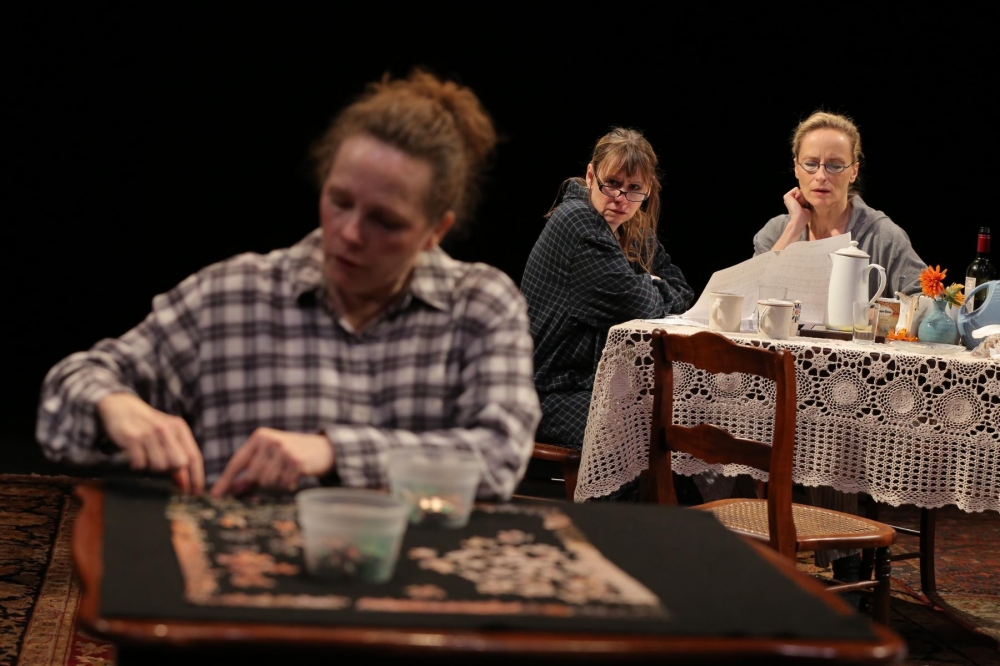 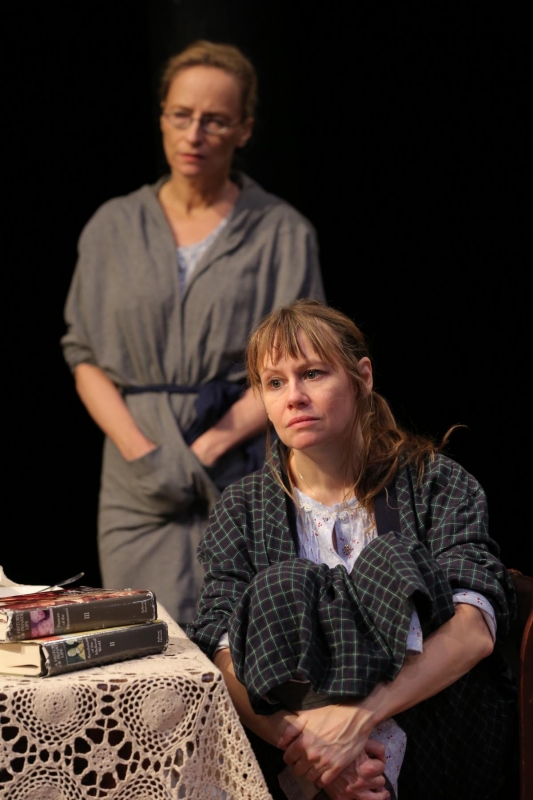 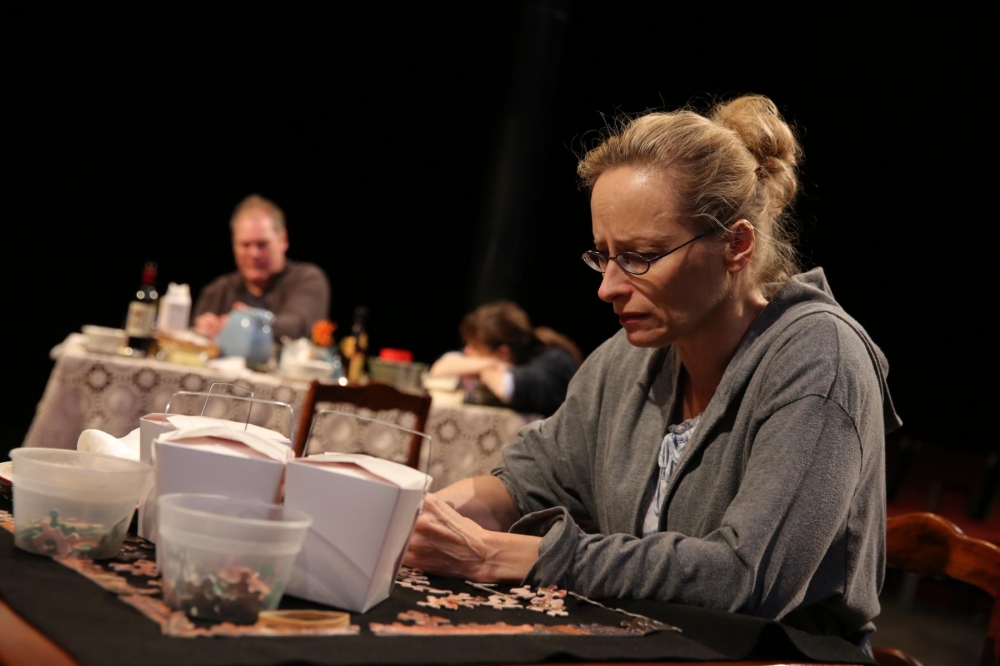 It is the day of the Presidential elections in 2012 which will decide upon a second term for Barack Obama. But the Apples also have private worries because Uncle Benjamin’s dementia is growing increasingly worse.