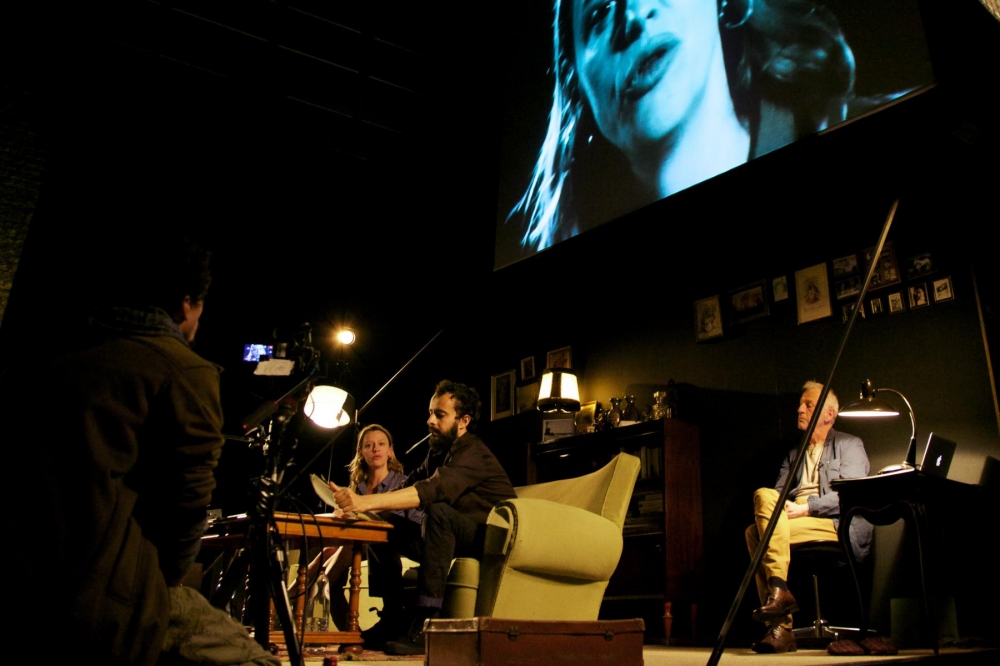 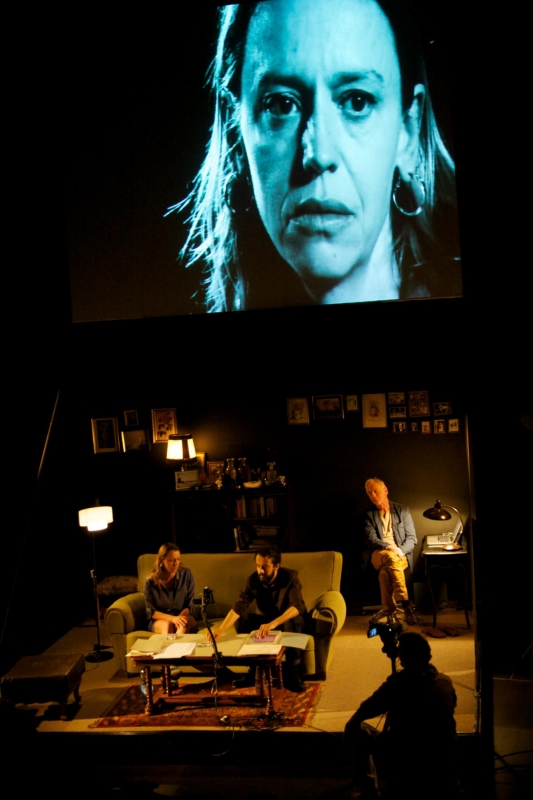 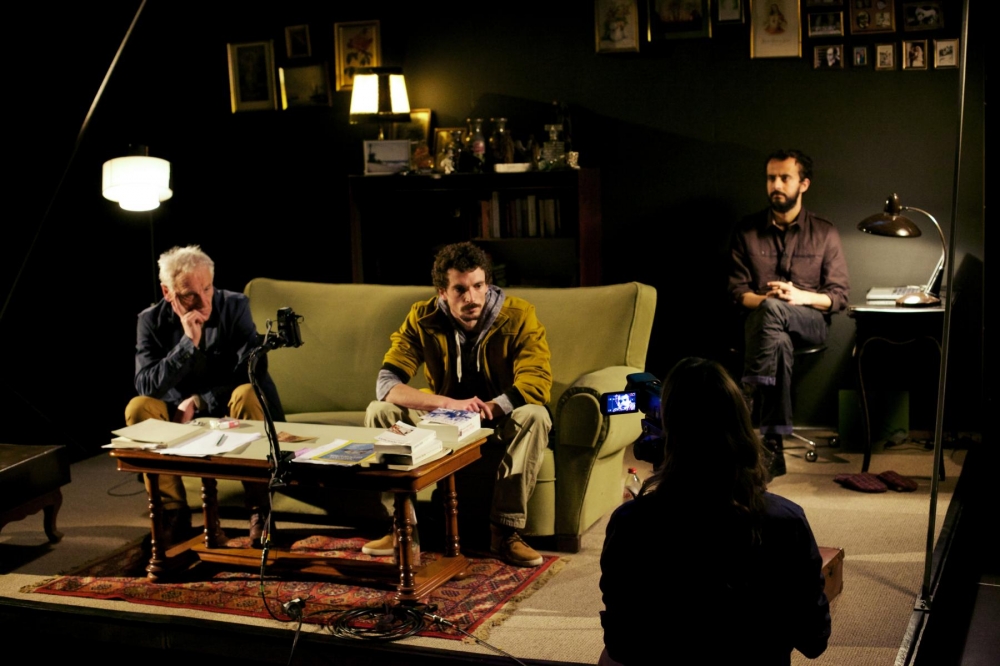 In »The Civil Wars« four Belgian and French actors – working associatively from the question of what drives young europeans to travel to Syria to establish a theocracy – create a tableau vivant of the most recent history of europe and the human condition at the be ginning of the 21st century. They recall their own youth, tell of their fathers and how they renounced them. They talk about madness,  faith and political convictions and ask what remains of them now. Where is Europe going? What holds this society together in an era  of radicalism, of looming climate wars and a general decline in values? How does a time of cultural upheaval register itself in private  lives? And is the theatre still of any use today as a medium of political reflection? With »The Civil Wars« the swiss theatre-maker Milo Rau develops a production about the premises of revolt and political commitment.

Milo Rau (*1977, Bern) is a director, playwright, journalist and essayist. He studied sociology, German and romance studies in Zurich, Berlin and Paris. He works as a freelance journalist for several newspapers and magazines, e. g. for the Neue Zürcher Zeitung. In 2007 he founded the International Institute of Political Murder (IIPM) which stands for a new documentary and aesthetically intensified form of political art. Numerous theatre projects, including »Hate Radio«, which was invited to the Theatertreffen Berlin in 2012. In 2014 he was awarded the Swiss theatre prize.

>>> Essay about the production in Pearson's Preview: Milo Rau, »The Civil Wars«, and Europe on trial.