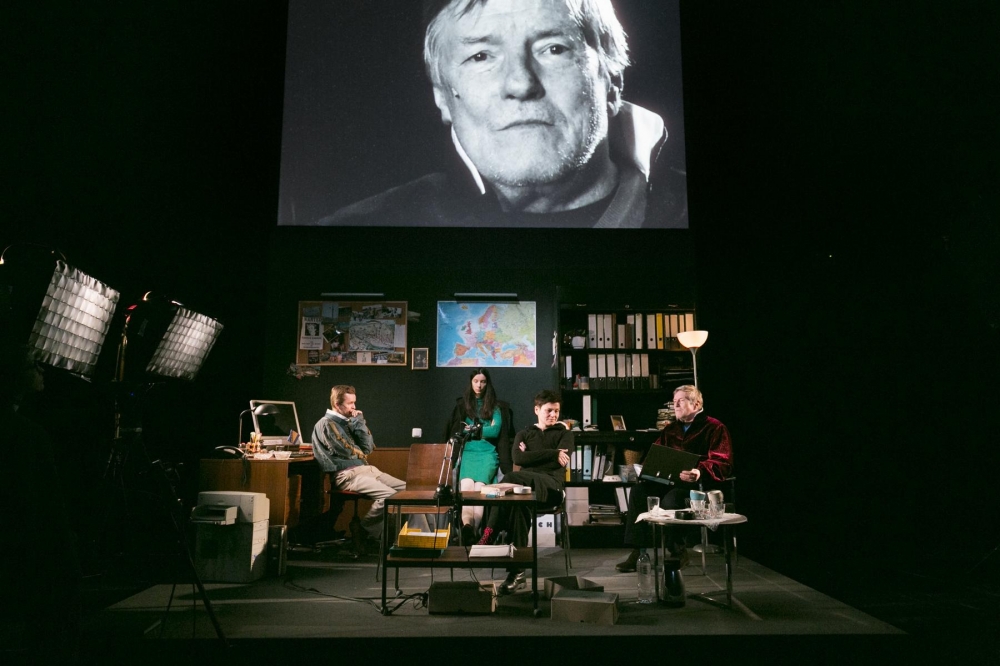 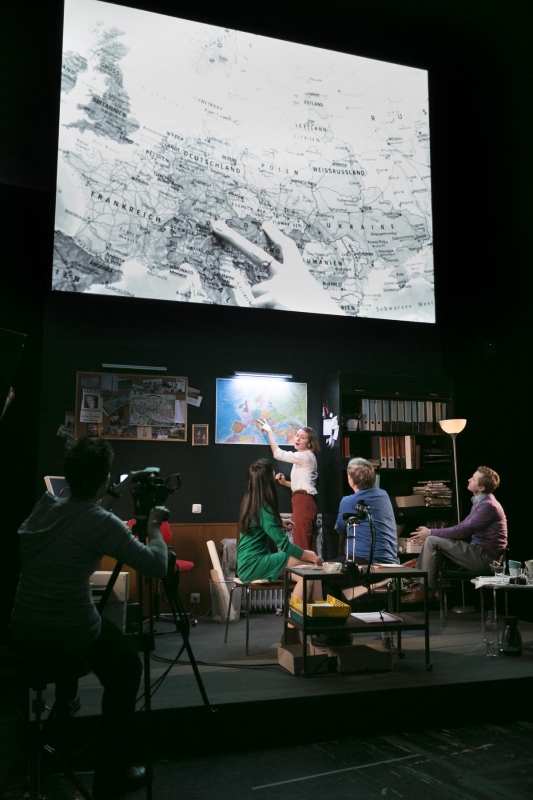 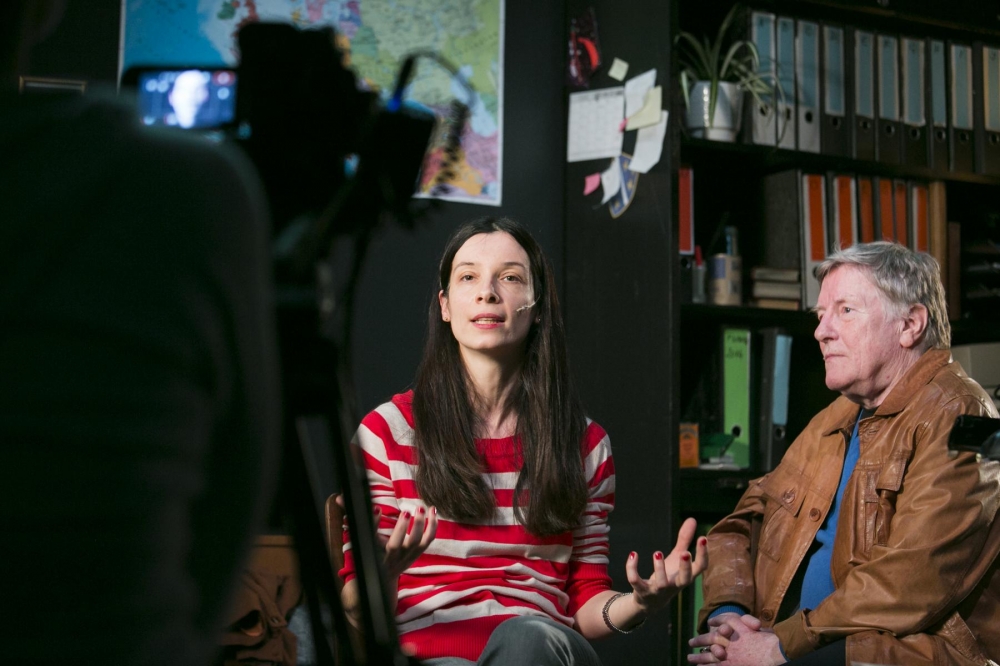 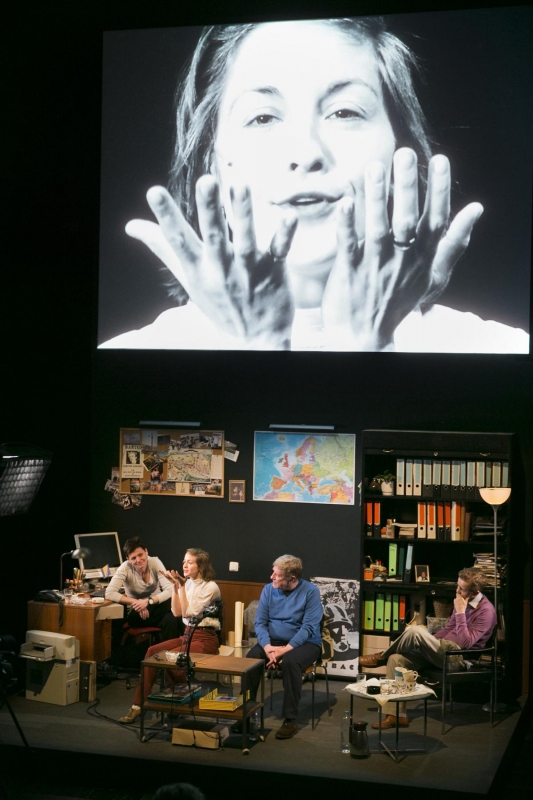 In Bosnian, Serbian and German with German and English surtitles

What happens to people when both their convictions and their countries fall apart? What are the foundations upon which Europe is built? From 1945 to 1995, from the collapse of the ›Third Reich‹ to the Siege of Sarajevo: under the title »The Dark Ages«, Milo Rau addresses the dark history of the unifying continent. Actors from Bosnia, Germany, Russia and Serbia – among them Sanja Mitrović who is also featured with two productions at FIND – tell stories of displacement and the loss of homeland, of departure and arrival, of commitment and despair. Biographical close-ups, accompanied by stage music specially composed for this production by the Slovenian band Laibach. As in Rau’s celebrated production »The Civil Wars«, performed last year as part of FIND 2015, the Germany-based Swiss writer and director and his ensemble again develop a chamber piece which delivers a political psychoanalysis of our times: an intimate tableau of the downsides and blind spots of what is – for all the evocations of political unity, shared civilisation and ›Western‹ values – in many ways a broken and deeply divided continent. Whilst Rau’s previous work focused on Western Europe, 70 years after World War II and 20 years after the Srebrenica massacre »The Dark Ages« now turns its gaze towards the East and especially towards the recent history of violence in the Balkans. »The Dark Ages« is the second part of the »European Trilogy« which Milo Rau began with »The Civil Wars« in August 2014 and which he will bring to an end with »Empire« at the start of the next season, premiering at the Schaubühne in September 2016.


A production of Residenztheater München in cooperation with Milo Rau/International Institute of Political Murder (IIPM). Supported by Pro Helvetia.