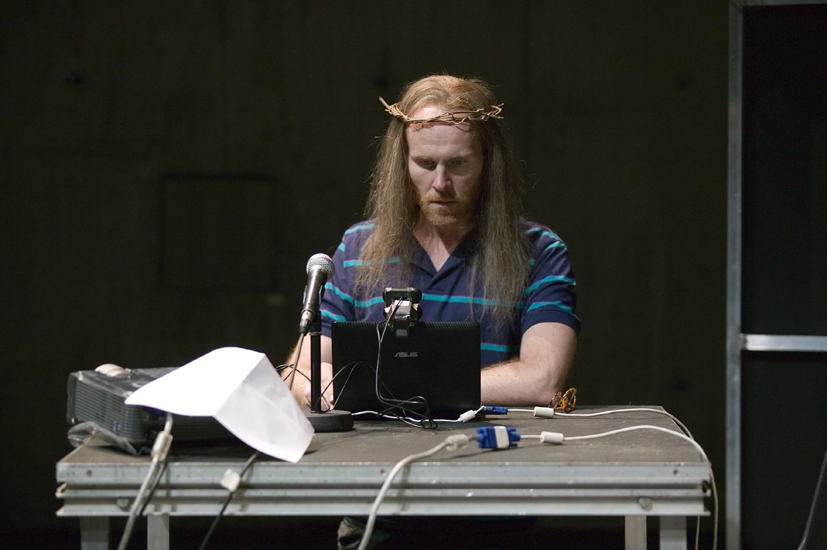 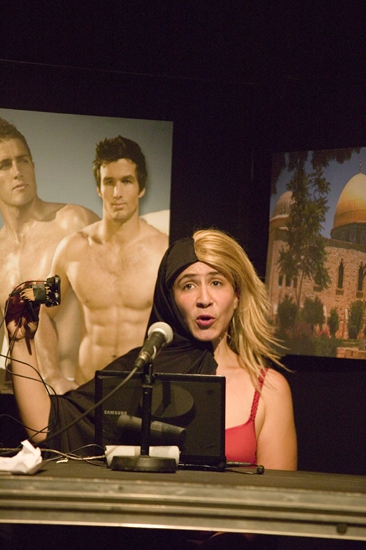 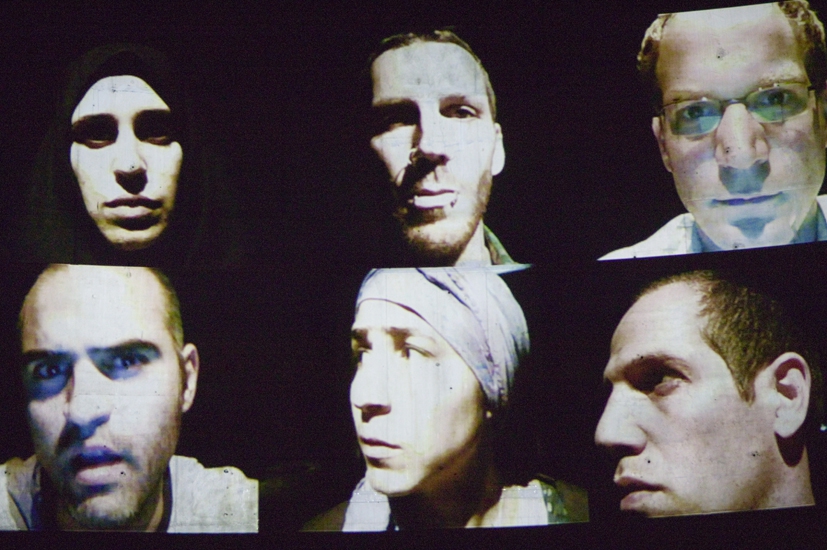 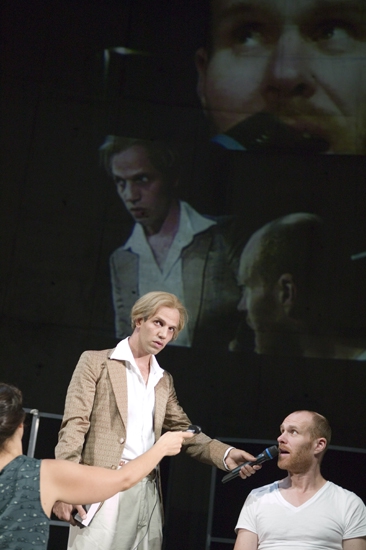 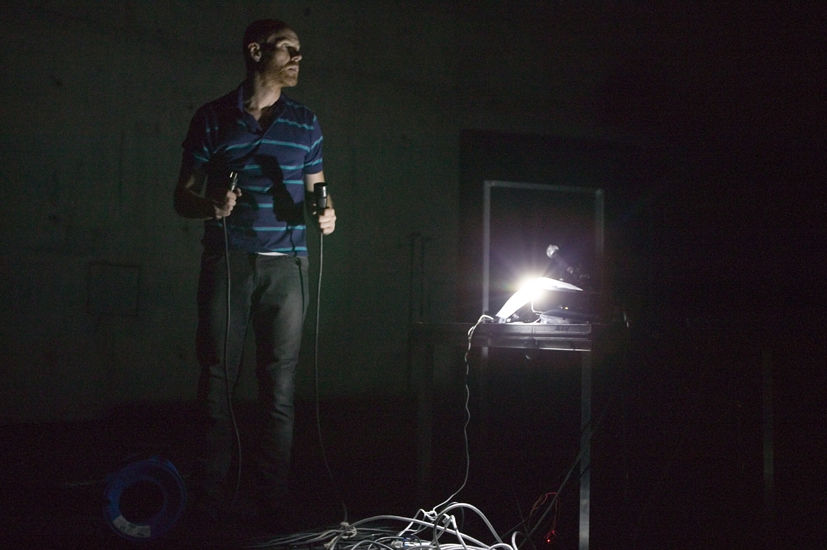 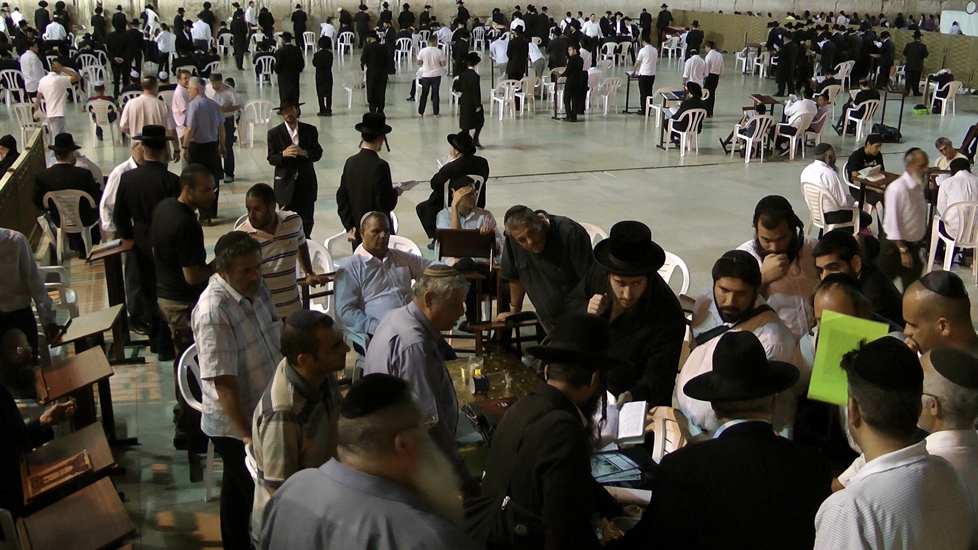 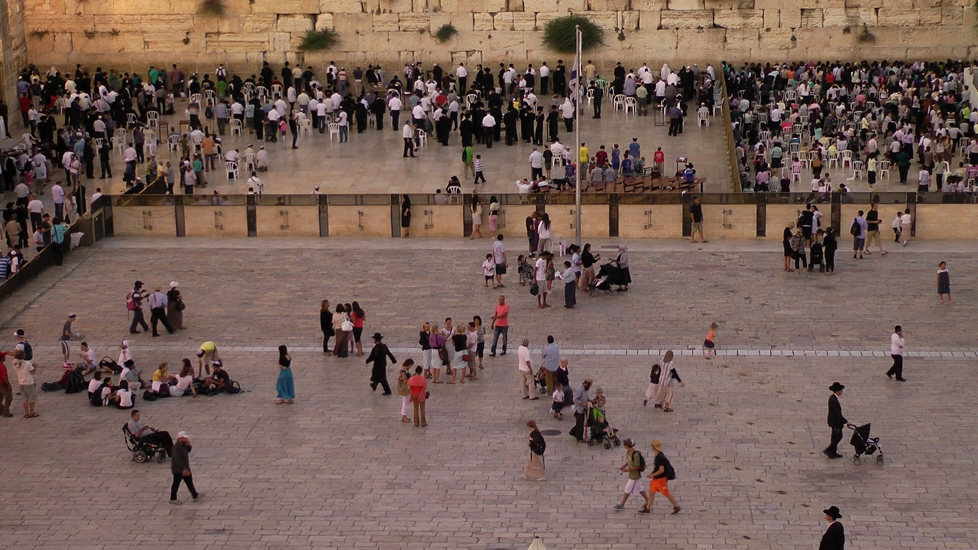 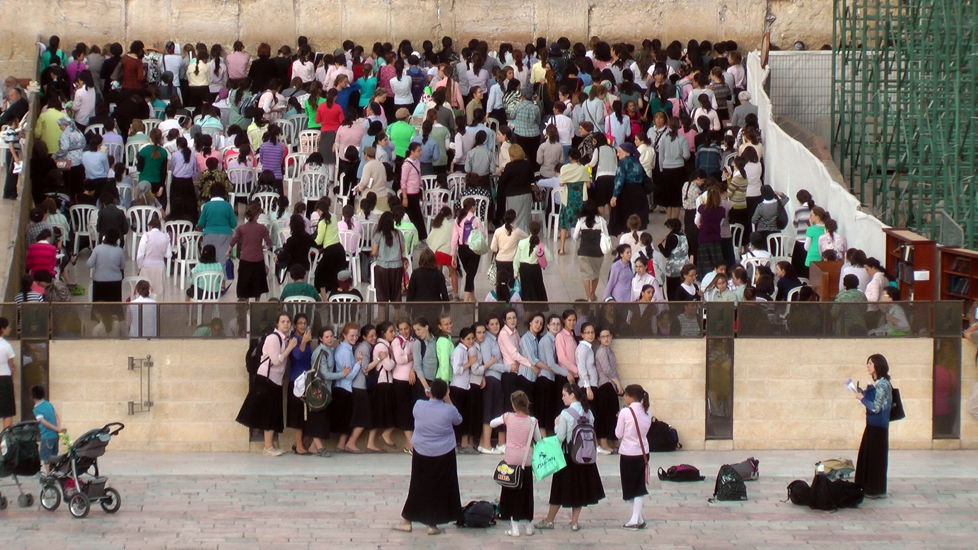 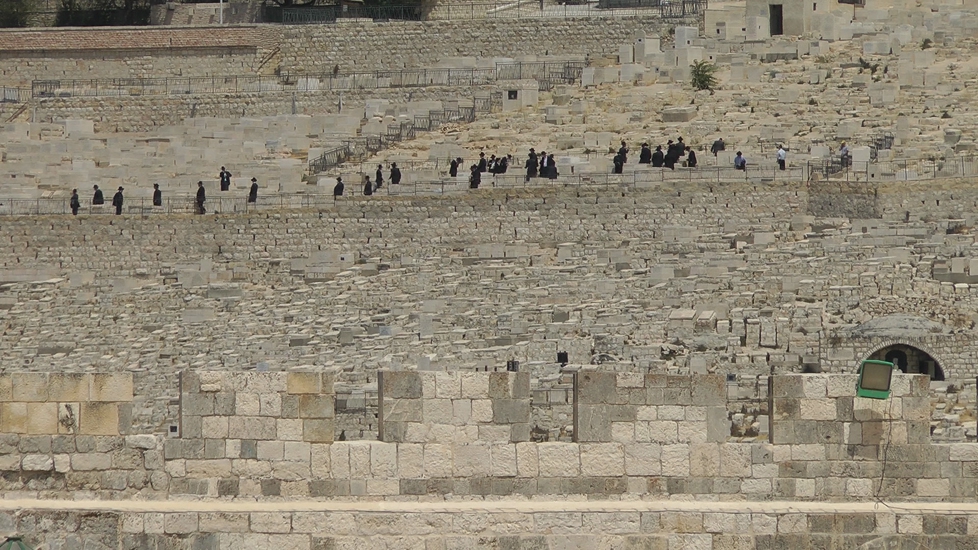 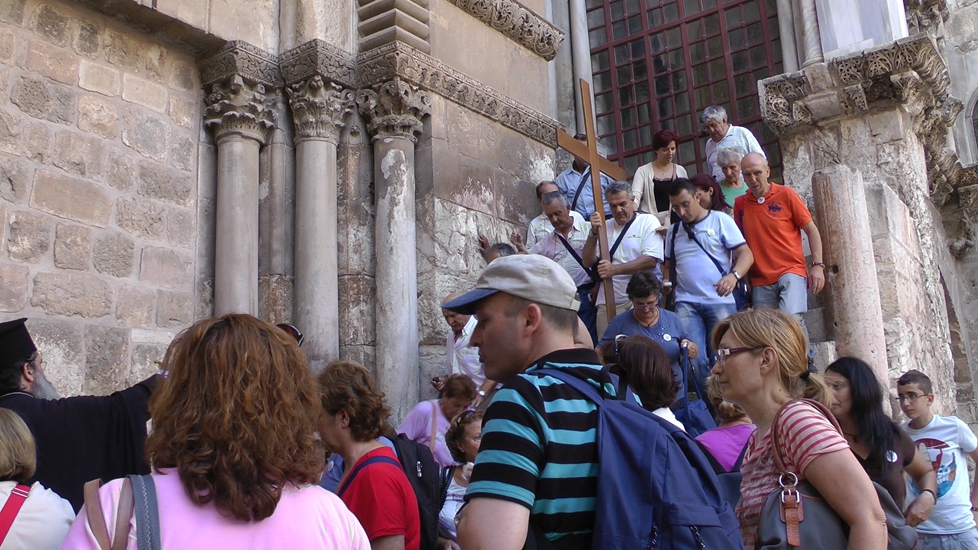 The Day Before the Last Day

Yael Ronen’s new production deals with questions of religion, belief and identity against the background of a rapidly changing world. In 2009 in her play, »Third Generation«, the Israeli playwright and director analysed the relations between Germans Palestinians and Israelis. Now, alongside actors from Christian, Jewish and Muslim backgrounds, she dares to look into the future: In 2030 Israel will have a majority of religious people who will create new challenges for the state. The Palestinians too are more religious than before. In Germany, the question of identity and belonging is gaining significance in social debates. The demography of Europe is changing decisively and revolutions have newly defined the Arab world. Society is standing at a crossroads. In the middle of this conflict-laden atmosphere a Jewish woman, a former Christian, a non-believing Muslim, a radical atheist and a couple of lost agnostics search for solid ground beneath their feet.

Co-production with Habima National Theatre of Israel in cooperation with Comédie de Reims, supported by the German Federal Cultural Foundation within the Wanderlust Fund.