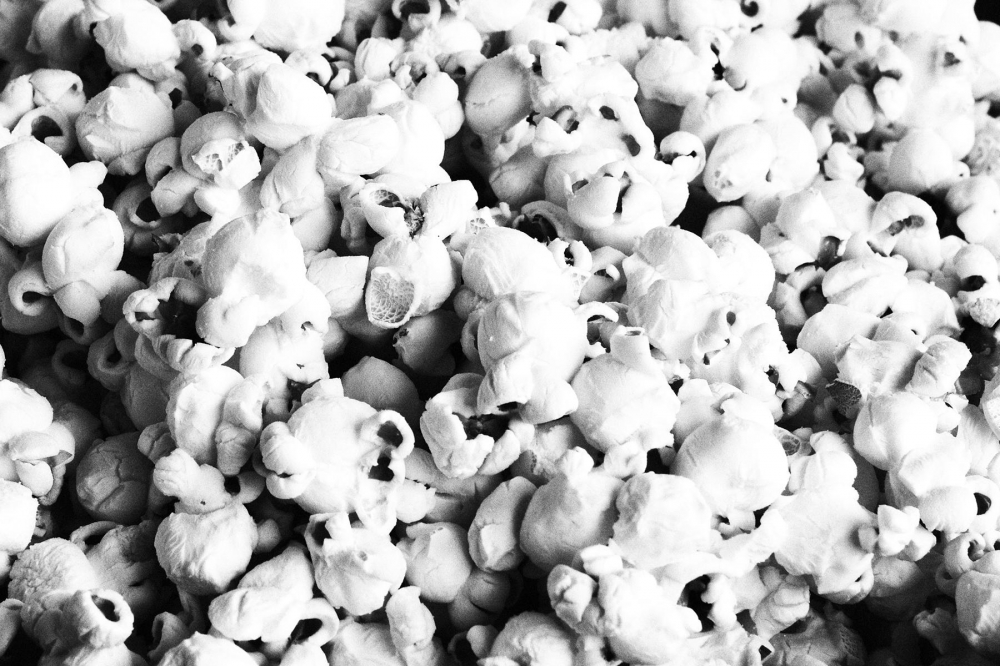 US dramatist Annie Baker won the Pulitzer Prize in 2014 for this story of three young people working in one of the last independent cinemas in Massachusetts. Now, in a staged reading with members of the ensemble, the popcorn-redolent dialogue of »The Flick« is shared with a German audience for the first time. With brooms in their hands, Sam and Avery begin their days, sweeping away everything they find on the floor of the old cinema: pieces of lettuce, old shoes, crisps and the remains of a dessert. Between their discussions about the last great American movie and the looming buyout of the small cinema, something that looks like a friendship seems to develop. The trio is completed by Rose who doesn’t sweep up but can operate the film projector and, in between changing the reels, turns Sam’s head in particular. With clear-sighted precision, Annie Baker follows the characters in their attempt to find their bearings in an increasingly fast-changing world.


With kind permission of the United Talents Agency.