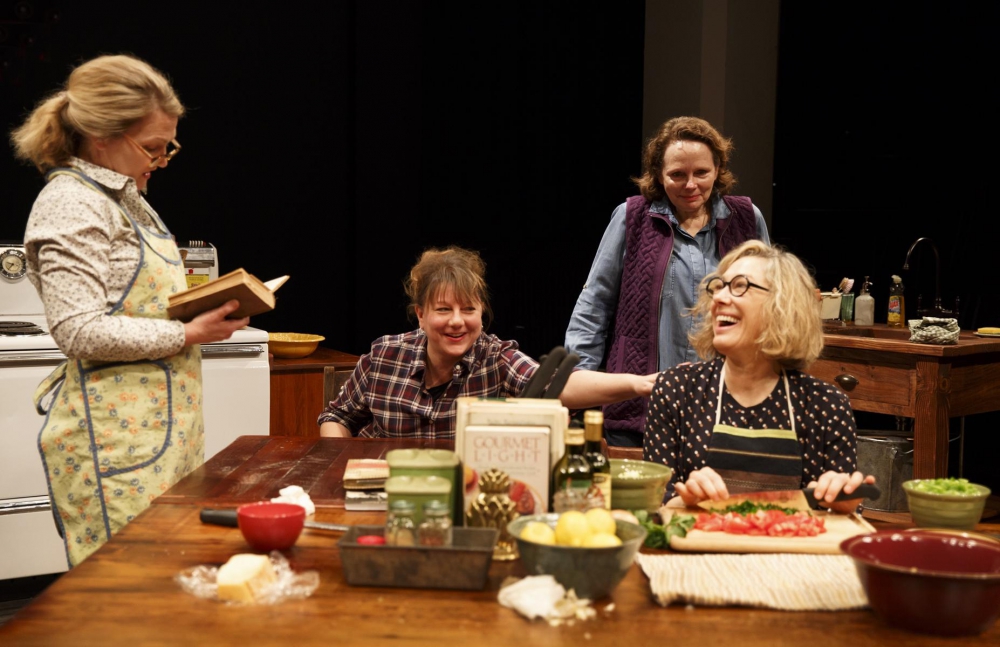 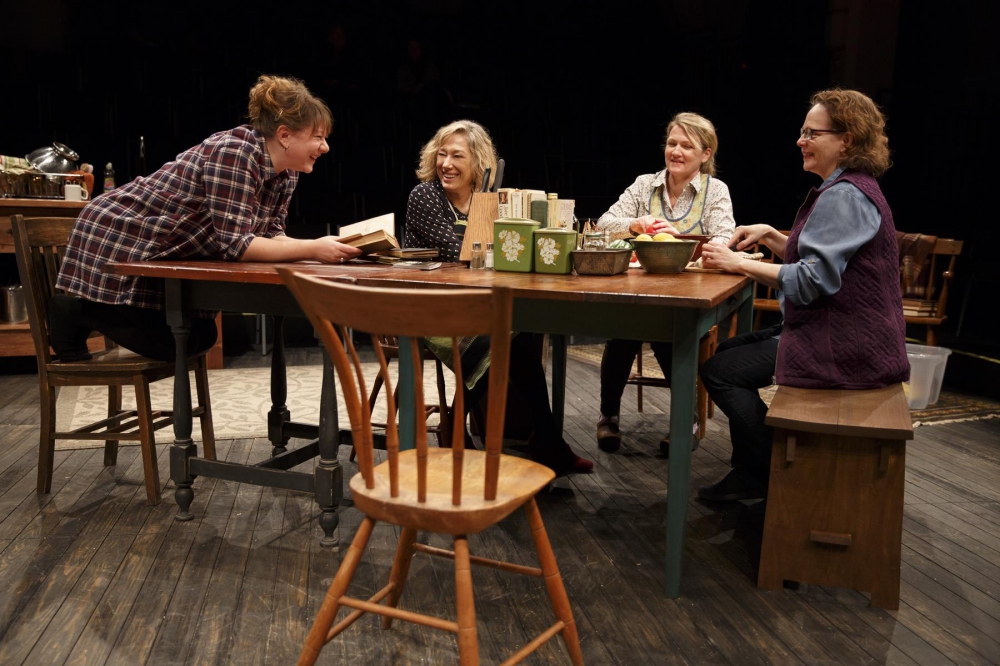 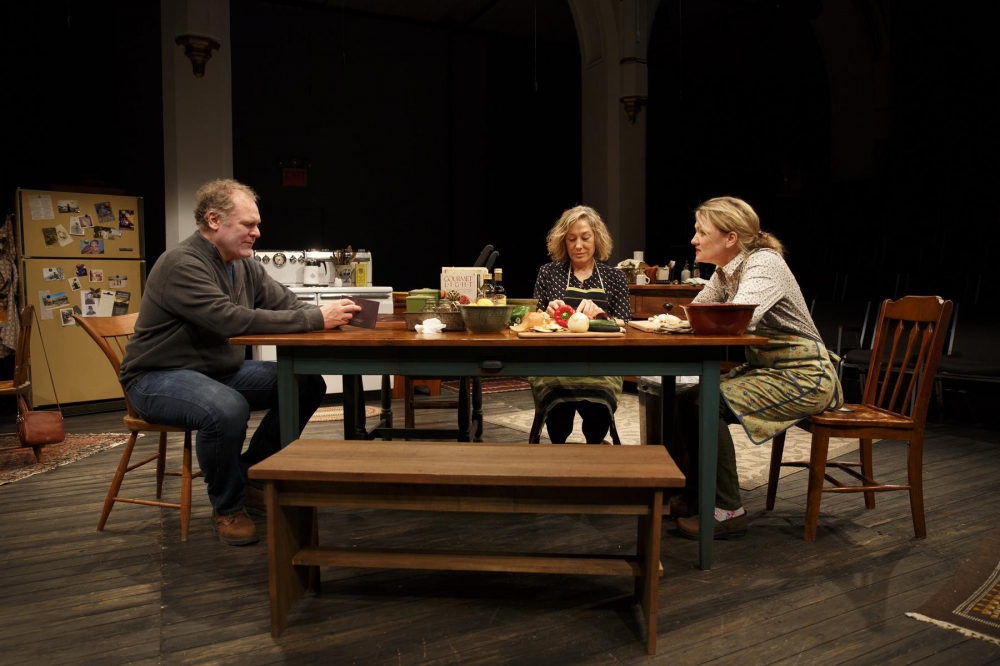 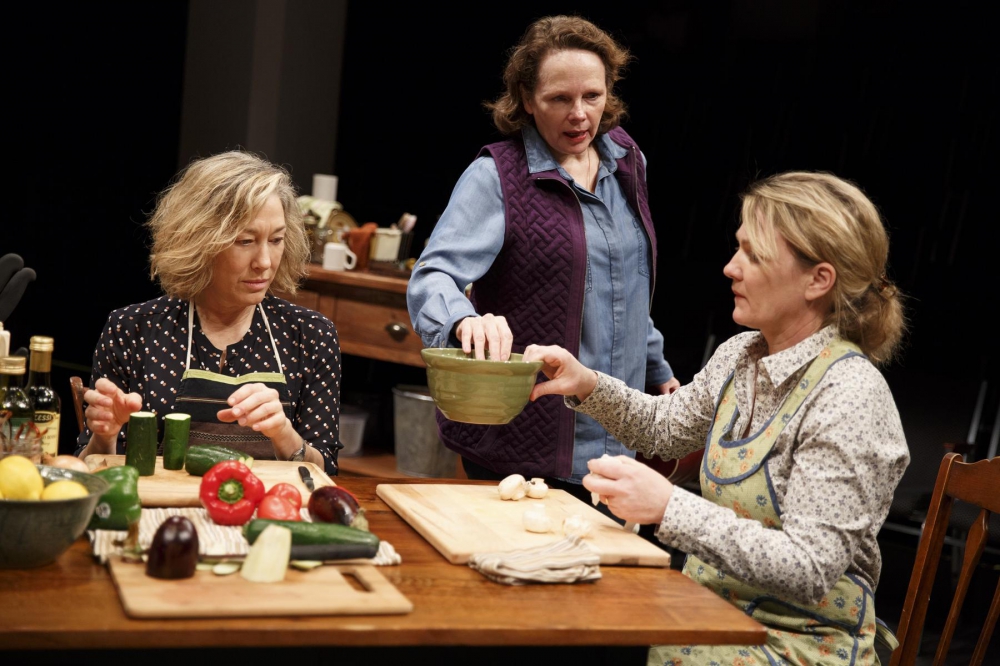 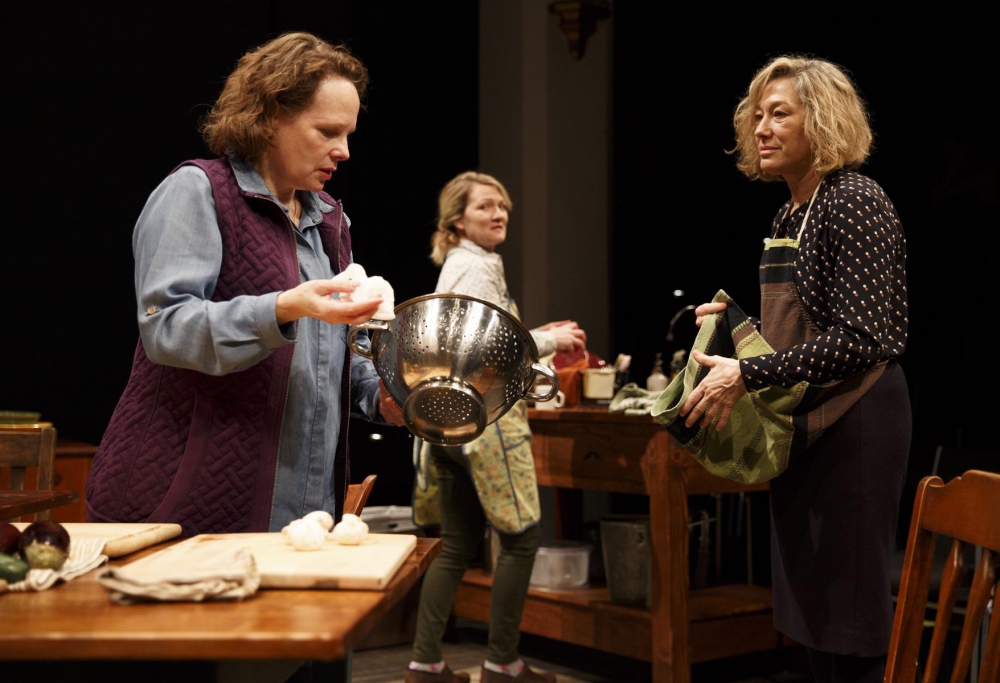 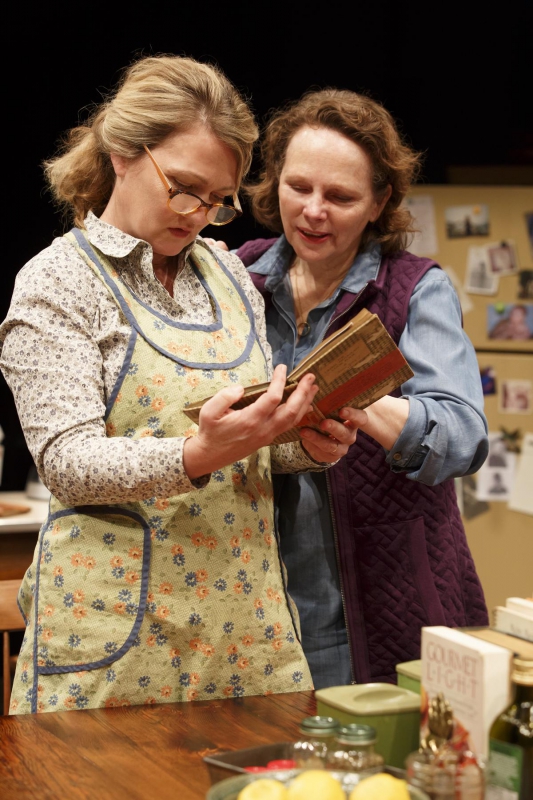 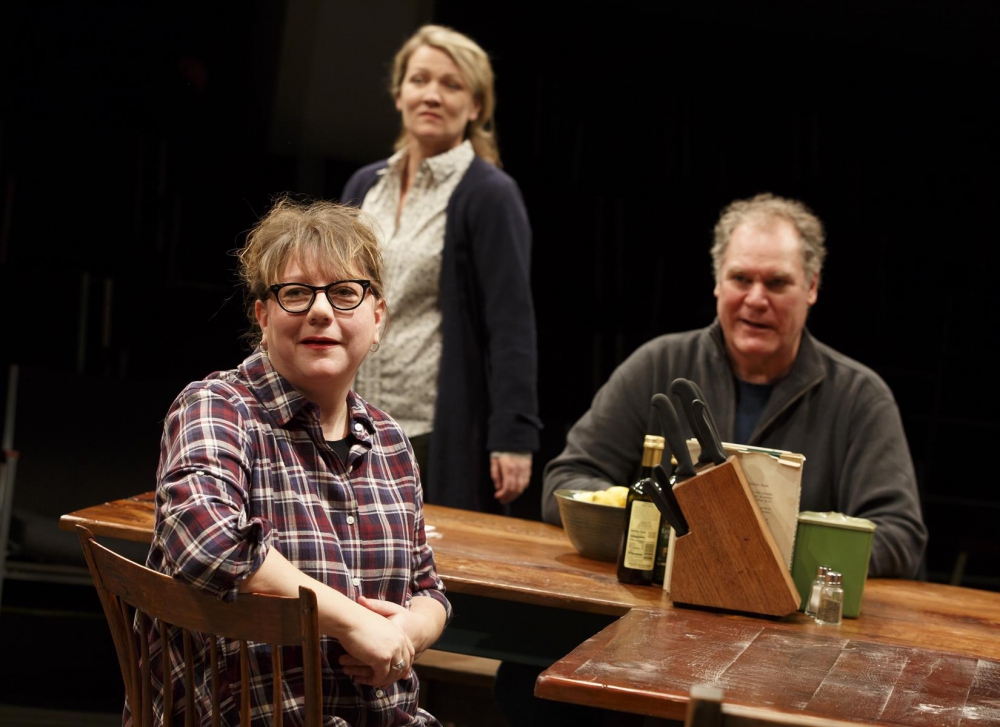 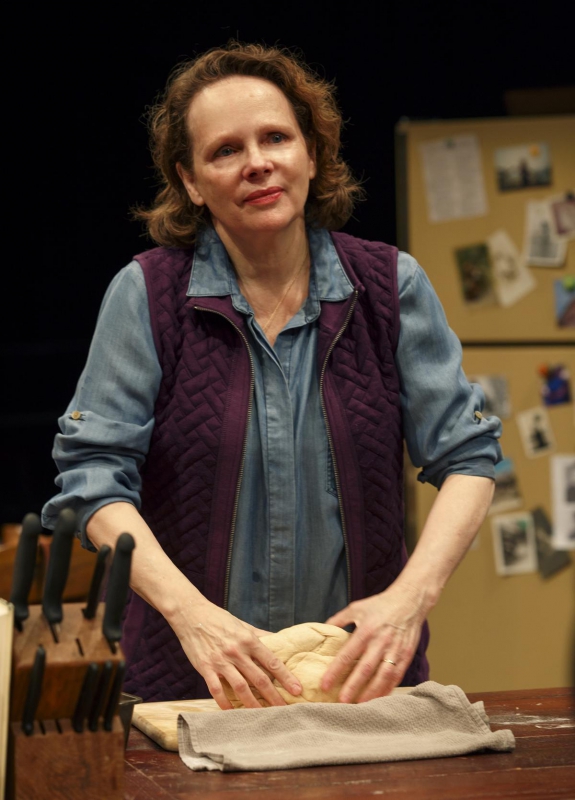 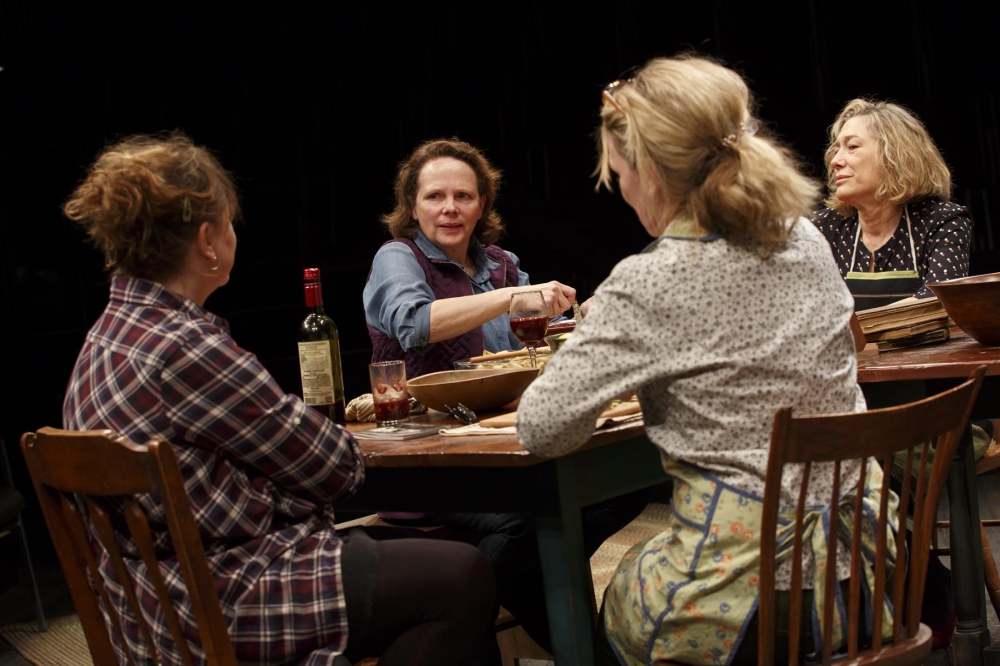 The Gabriels: Election Year in the Life of one Family. Part 1: Hungry

»Like most other humans, I am hungry«. M.F.K. Fisher
Friday, 4 March 2016, 6pm–8pm. It is the Friday after Super Tuesday, the day when the primaries take place in many states. Thomas Gabriel, a relativelysuccessful dramatist, passed away a few months ago. Now his next of kin, Thomas’ widow Mary, his ex-wife Karin, his brother George and wife Hannah, his sister Joyce and mother Patricia, have gathered to remember him at the family home. While they prepare ratatouille and apple crumble together, they talk: about their small town in which the newly- arrived wealthy are making life increasingly difficult for the long-established residents and about Hillary Clinton who is of the same generation as them and who they regard with a mixture of scepticism and hope.