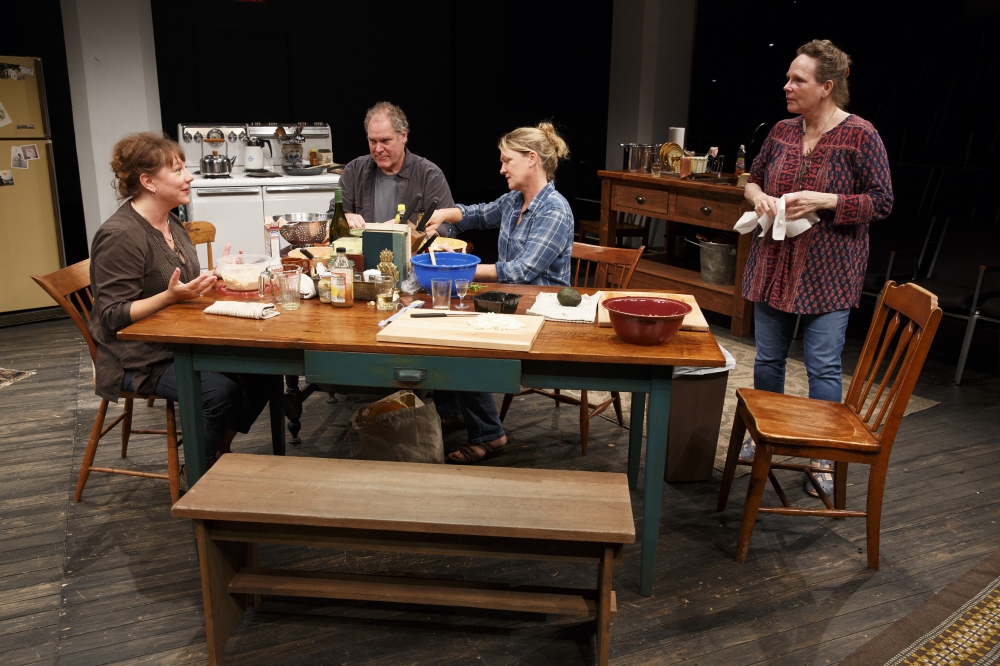 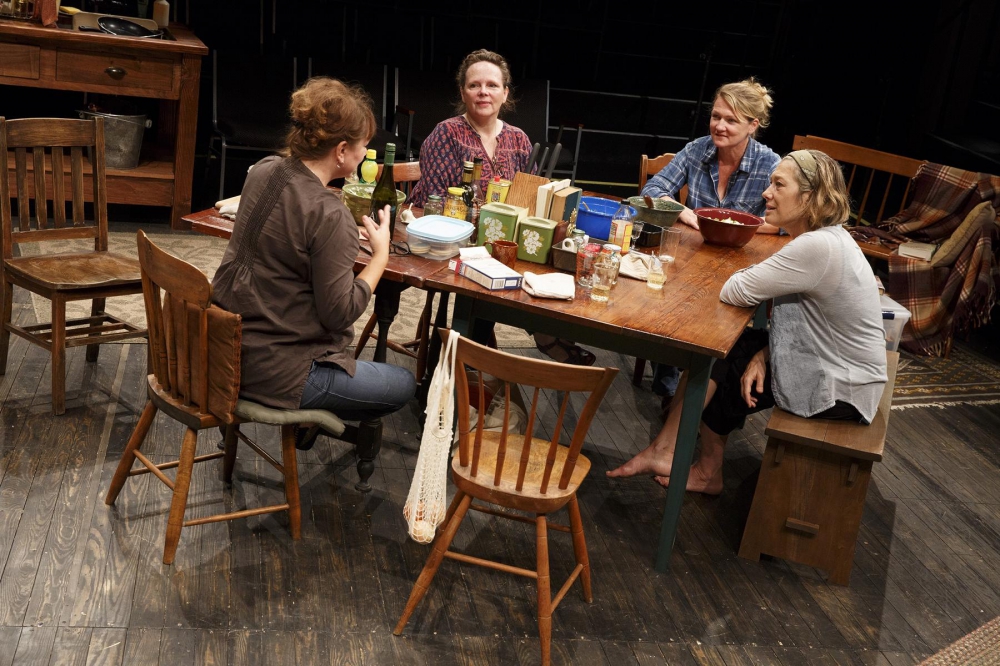 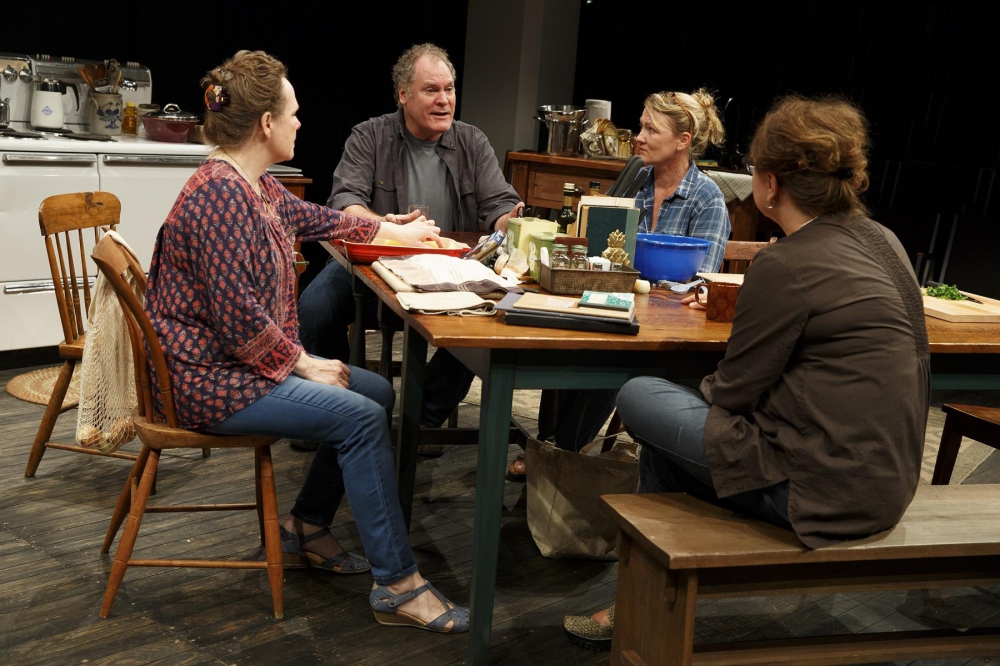 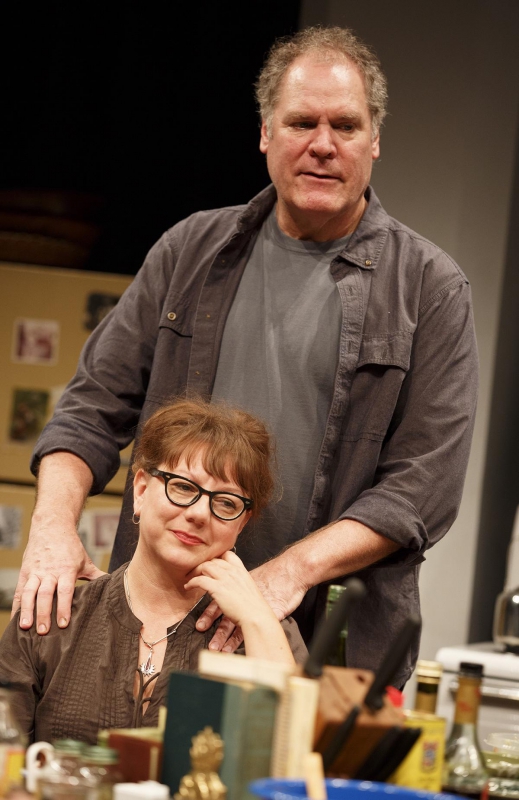 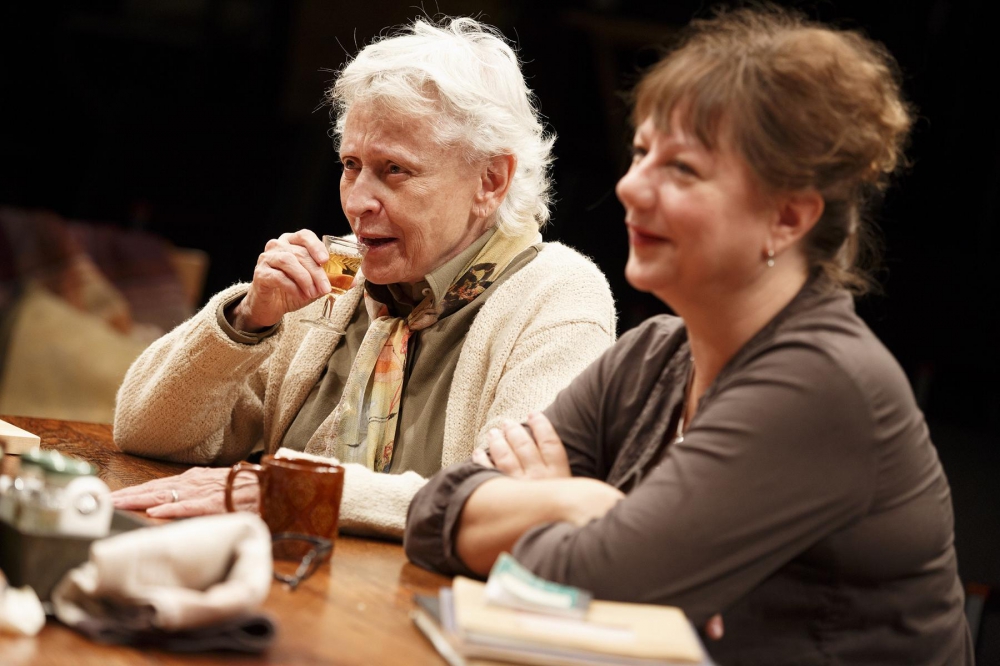 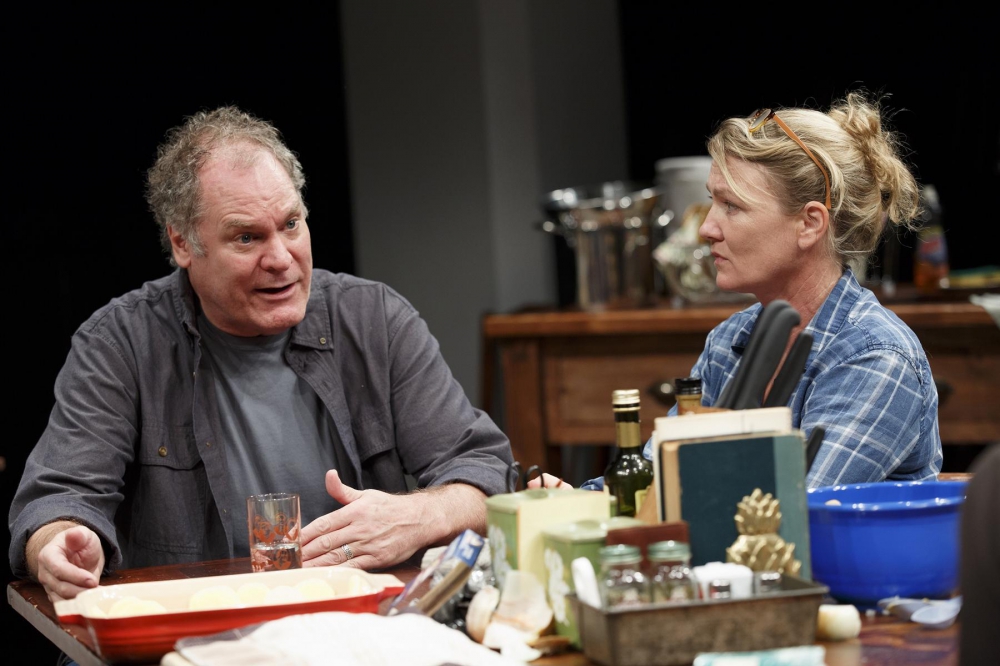 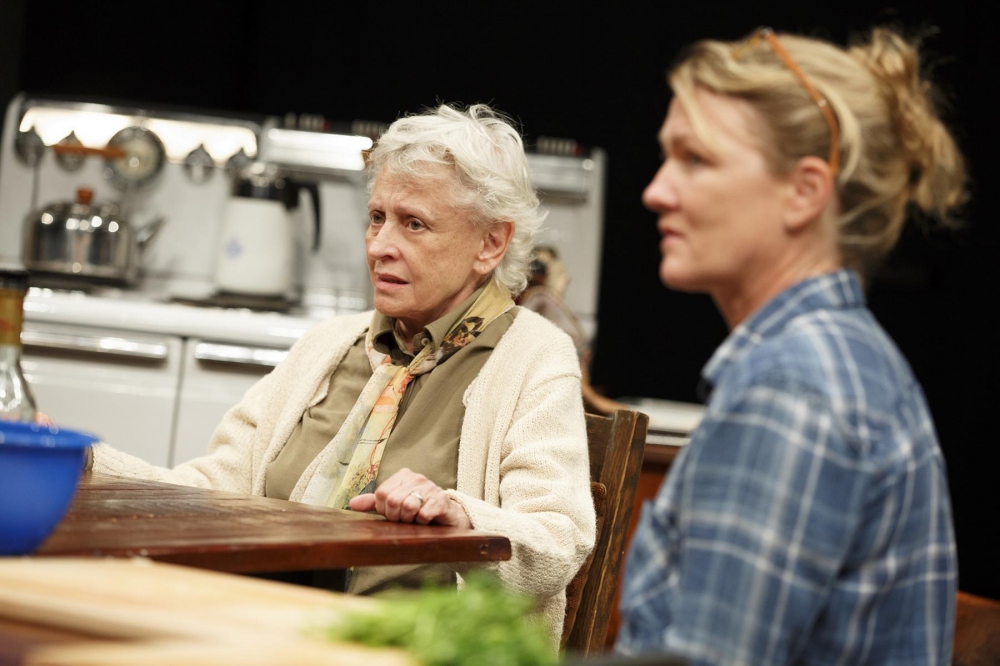 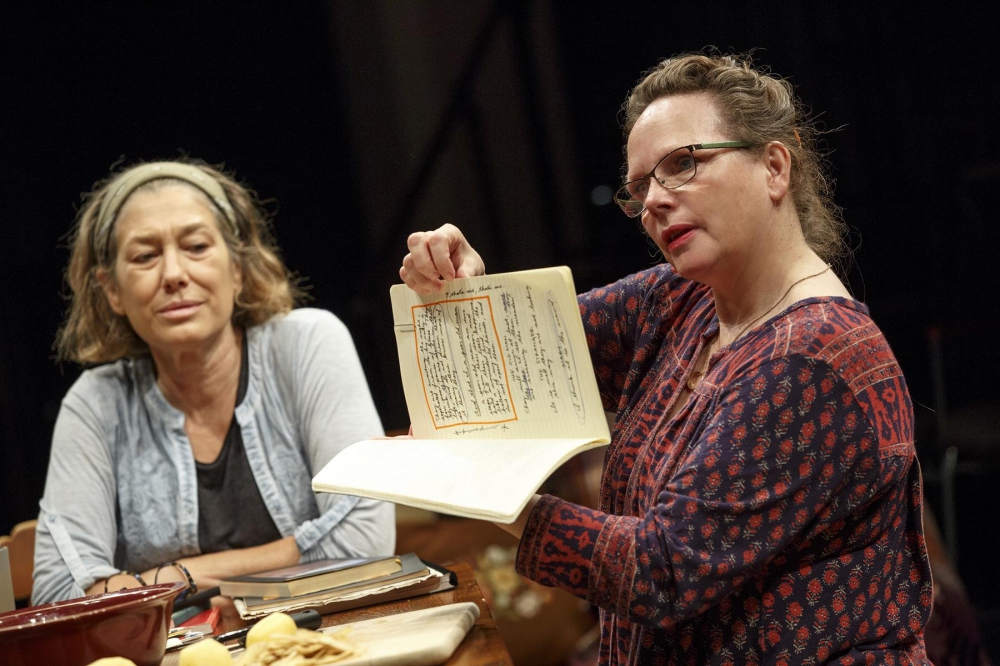 The Gabriels: Election Year in the Life of one Family. Part 2: What did you expect?

Part 2: What did you expect?

»You cease to suffer, you cease to hope«. Harley Granville Barker
Friday, 16 September 2016, 6.30pm–8.30pm. We find ourselves in the middle of the election campaign. Thomas’ widow Mary has problems continuing to afford the house in which the family has lived for generations. To earn some extra money, she has rented out a room to Thomas’ exwife Karin. It looks like Mary will soon have to take in Thomas’ mother Patricia too because her old people’s home is eating up too much money. George and his wife Hannah are also facing financial difficulties and might have to sell their house. As the family meet for dinner, they talk about their financial worries – as a previously comfortably-off middleclass, they’ve never had to give much thought to money before but it appears that not only their small town but also the entirety of American society is increasingly changing.