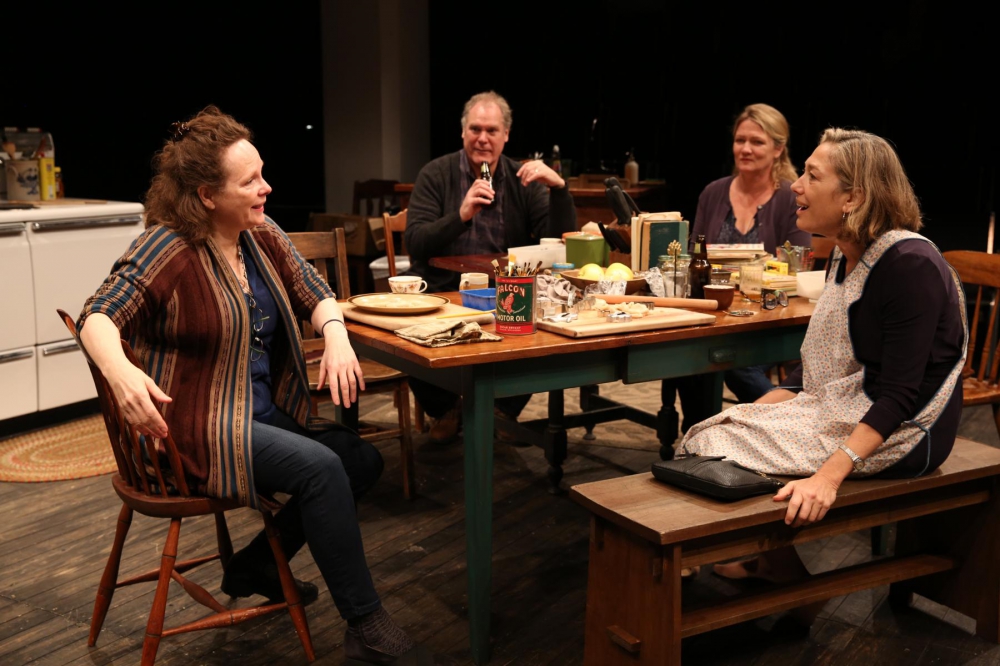 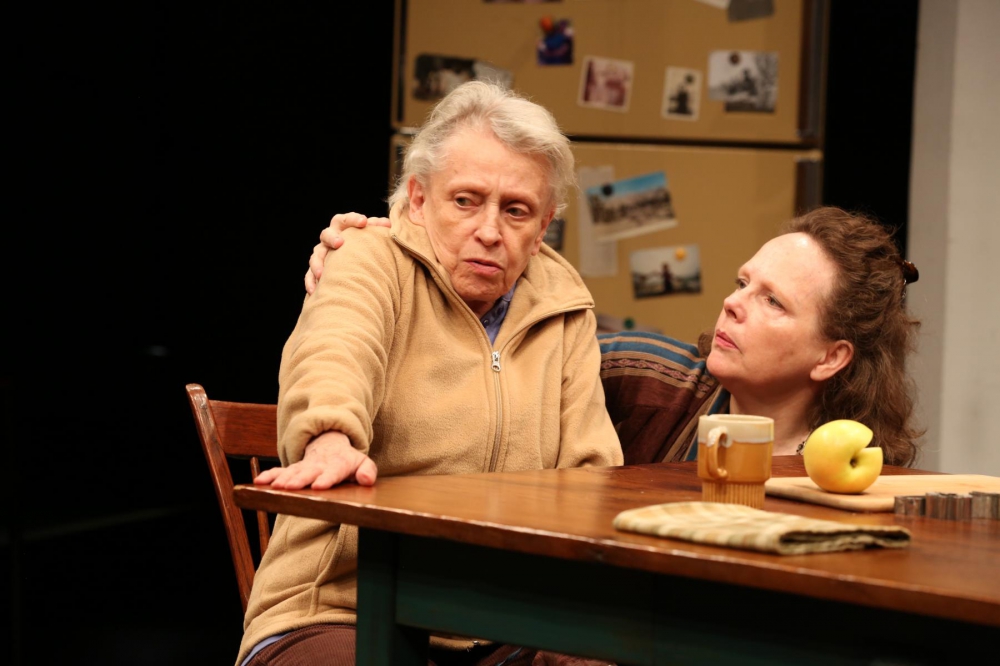 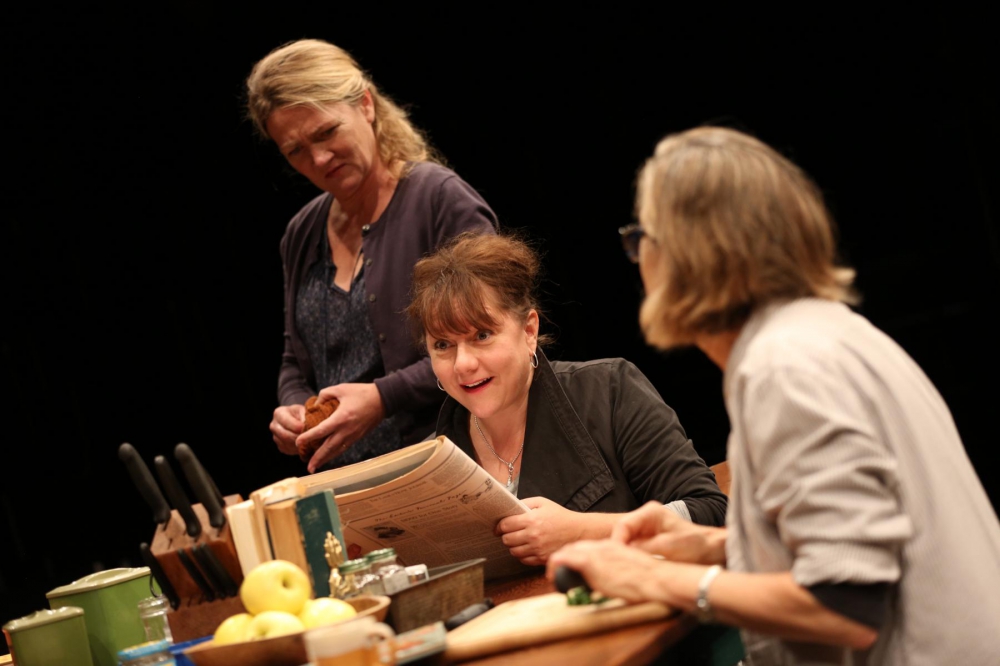 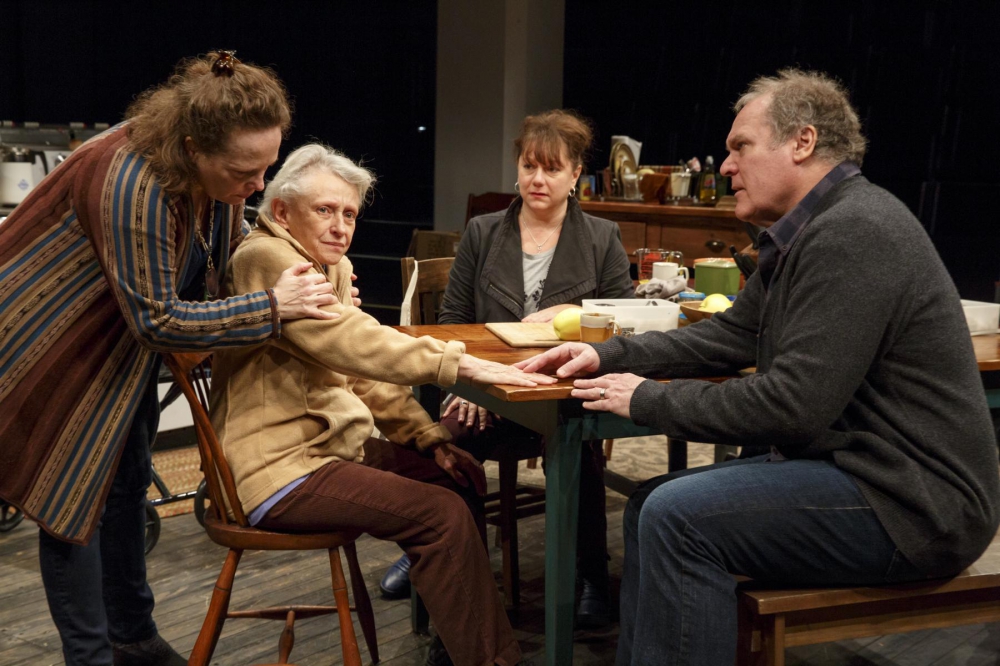 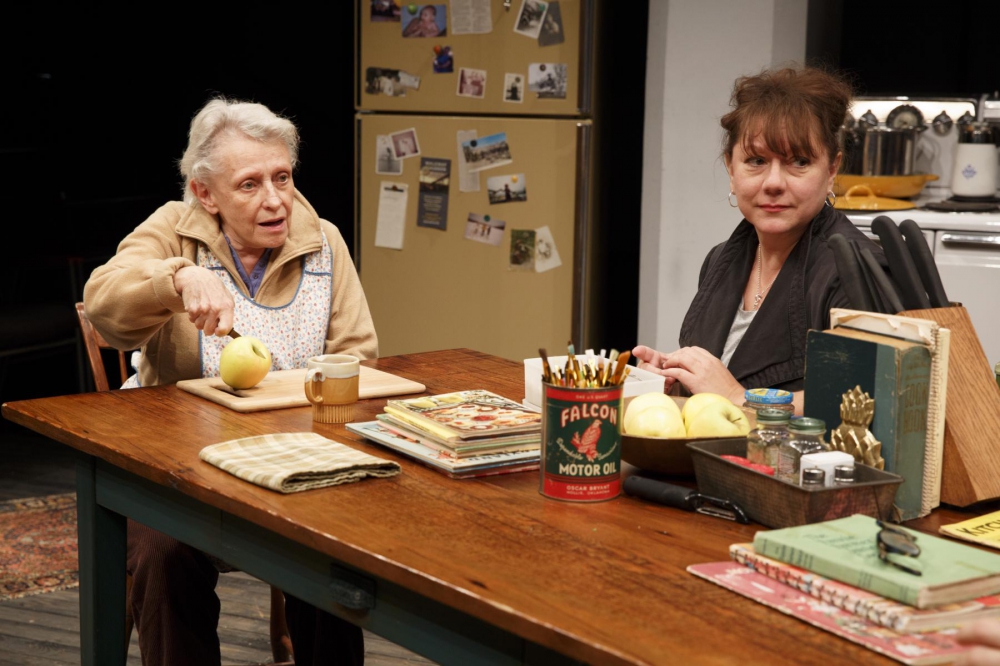 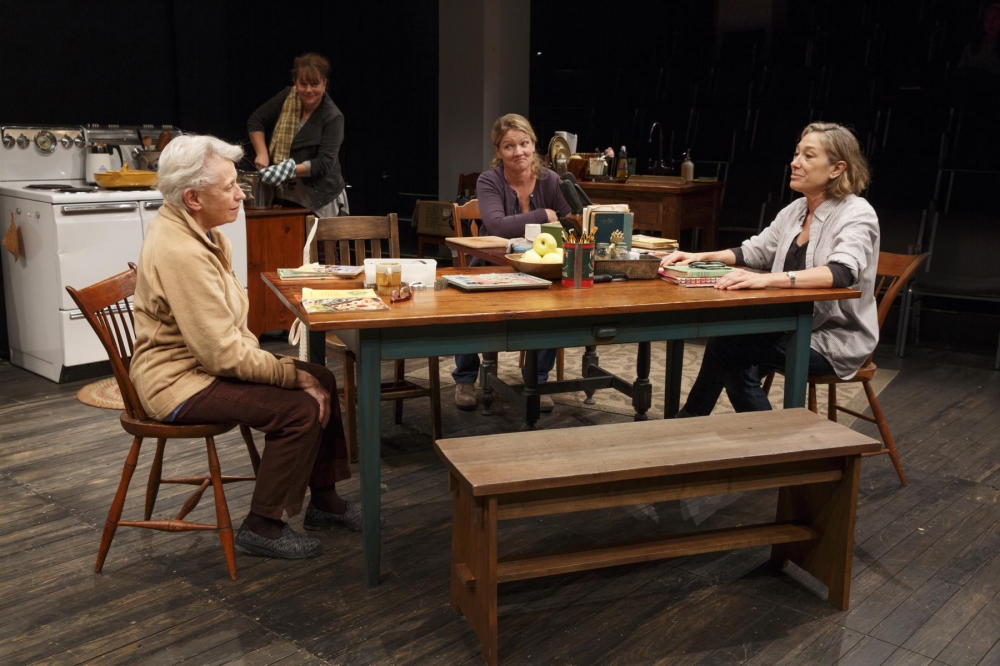 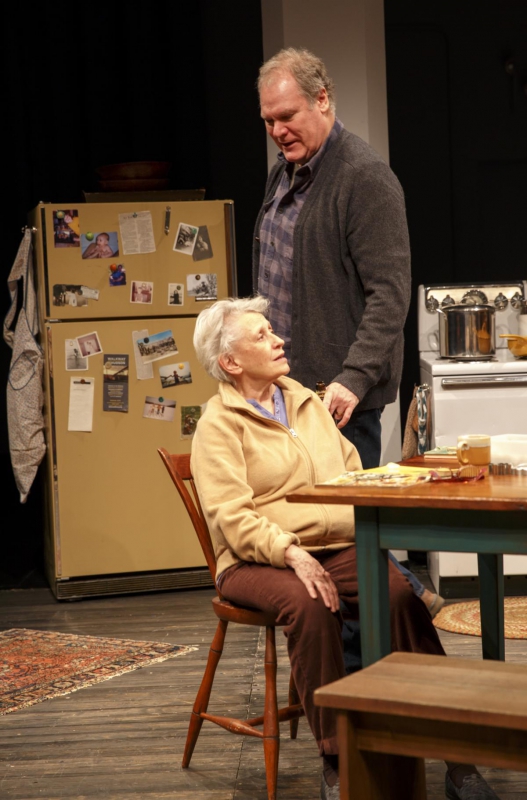 The Gabriels: Election Year in the Life of one Family. Part 3: Women of a Certain Age

Part 3: Women of a Certain Age

»… and something went – wiggle-wiggle«. Anton Chekhov
Tuesday, 8 November 2016, 5pm–7pm. Election Day. Most of the family members have already cast their vote. They have all voted for Hillary Clinton, not because they are fully convinced by every aspect of her election manifesto or her as a person, but because it seems important to them that a woman moves into the White House. Later in the evening Karin, an actor, will deliver a monologue that is based on Hillary Clinton’s biography. As some family members are cooking, others rummage through old boxes and drawers: the house has to be sold to pay for Patricia’s old people’s home. Many discoveries are made amongst the old possessions: ancient cookbooks, magazines … The lives of women appear to have changed a great deal during the previous decades. Or have they?