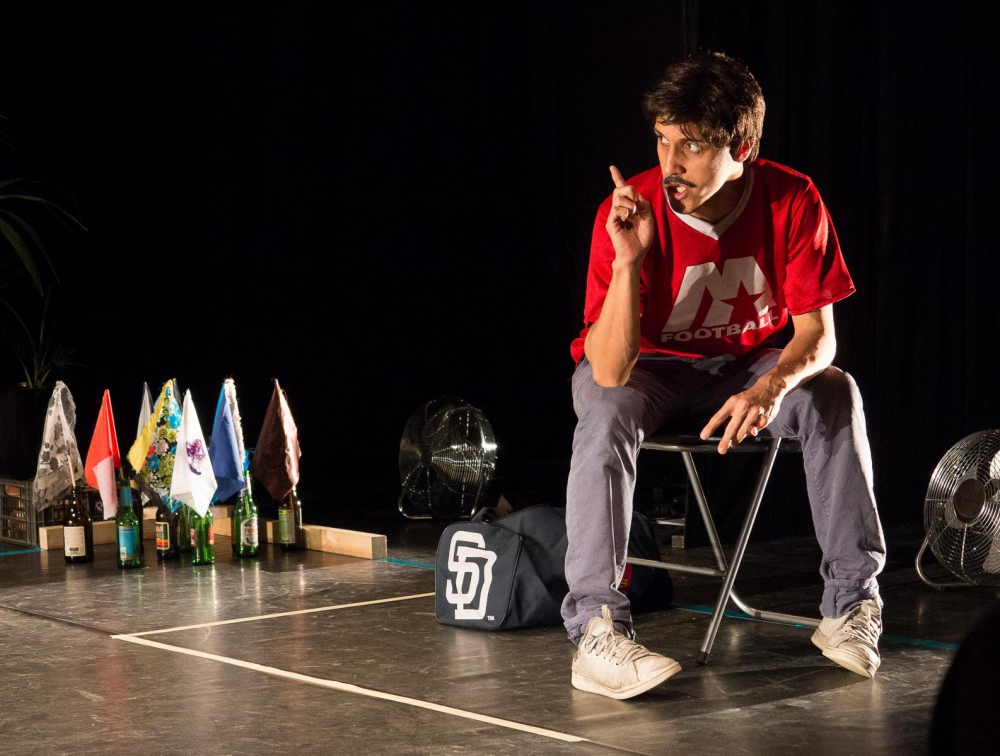 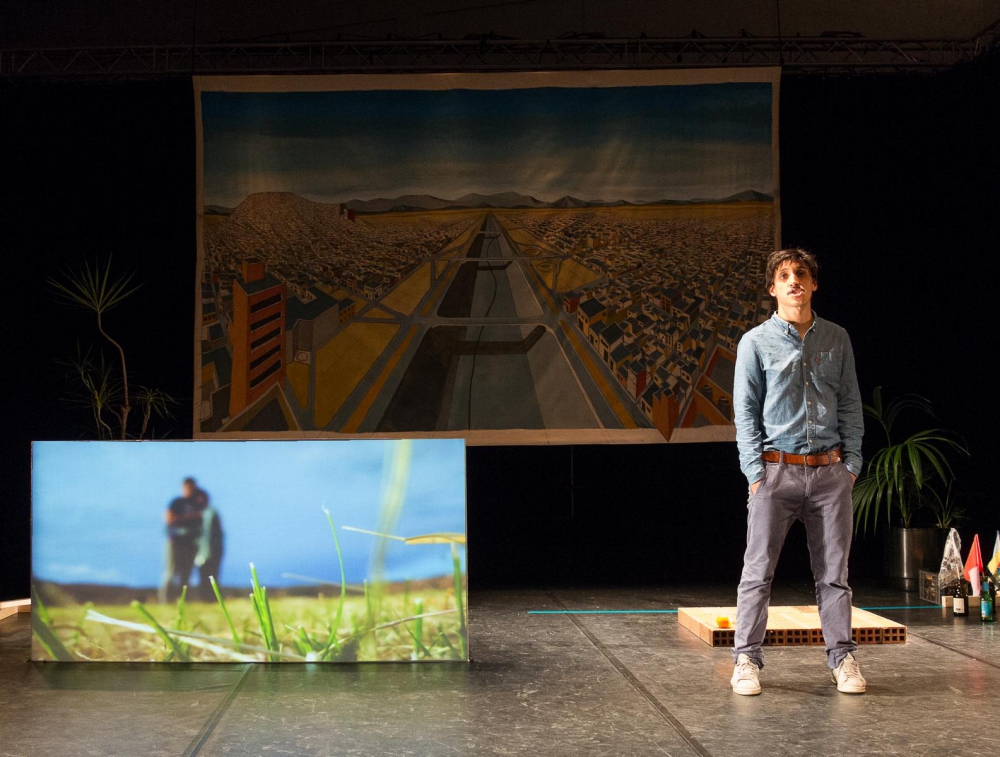 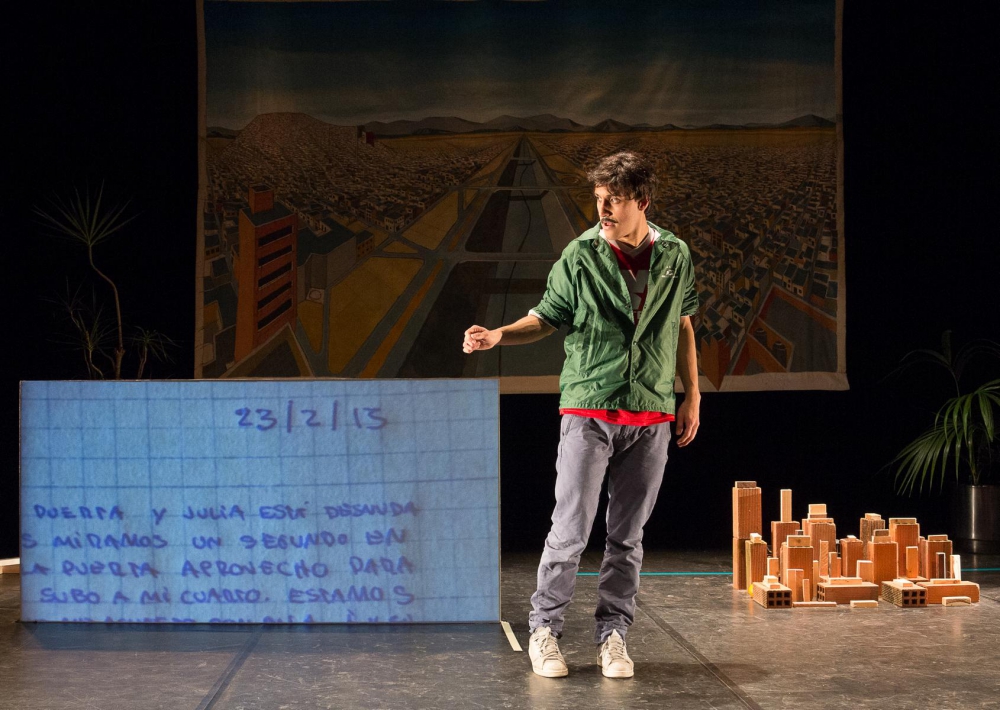 »Tijuana« is the result of a real self-experiment made by Gabino Rodríguez, founder and artistic director of the Lagartijastiradas al sol theatre collective, together with Luisa Pardo. Inspired by the methods of Günter Wallraff and Andrés Solano, for six months Rodríguez abandoned his life in Mexico City as a writer, director and sought-after theatre and film actor to work on an assembly line in a Tijuana factory on the US border. He passed under the false identity of »Santiago Ramírez«, wore a fake moustache, had no contact with friends, family or colleagues and earned the legal minimum wage which, according to the Mexican constitution, »should cover the normal material, cultural and social needs of the head of a family and facilitate the compulsory educationof his children«. That, at least, is the claim made by the legislators. In reality it means: 73 pesos per day, which is less than 3.50 Euro, a sum almost impossible to scrape by on for a single, malnourished sleepwalker like »Santiago Ramírez«. It is a role which Rodríguez, as a talented actor, initially slips into without raising any suspicions and for which, like several million Maquiladora workers, the merciless exploitation of his physical strength and vitality is the price exacted for free trade and company profits in the Mexican border region. Soon, however, he becomes plagued by ethical considerations for his co-workers and the family of his landlord, all of whom trust the worker »Santiago Ramírez« although they are actually being used by a middle-class artist as research subjects for his theatre play.

»Tijuana« is the prelude to a large-scale political and social panorama entitled »Democracy in Mexico (1965–2015)« which is designed to be told in 32 parts – one for every Mexican state. It is the latest project of the Lagartijas tiradas al sol collective which, since being founded in 2003, has explored the borders between documentary and fiction in various theatrical forms to reveal the contradictions in Mexico, thus aiming to use the theatre as a means of political mobilisation. To date, four parts of this project have been realised. Lagartijas were most recently at FIND in 2014 with a documentary project about the PRI State party: »Isle Melt the Snow of a Volcano with a Match«.

A project by Gabino Rodríguez, based on texts and ideas by: Günter Walraff, Andrés Solano, Martin Caparrós