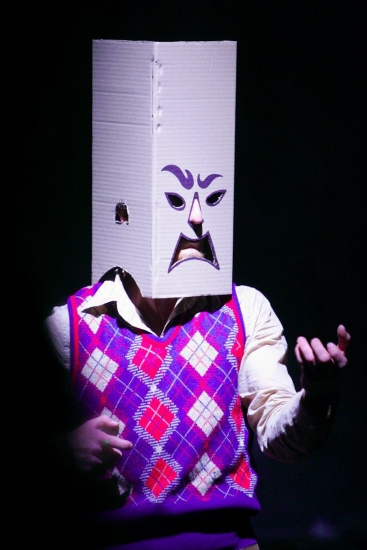 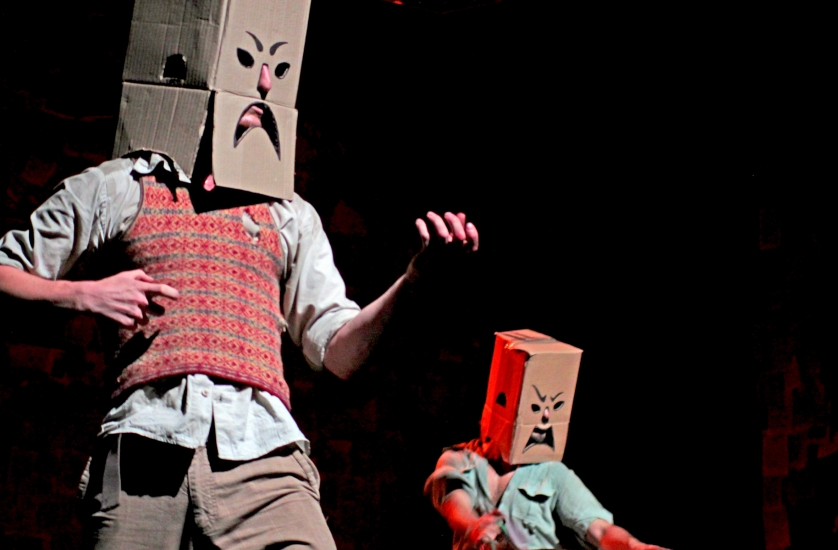 The young Chilean theatre company La Re-sentida tells the story of a group of actors who, in protest against the government, have gone underground. For the last four years, they have locked themselves in a cellar eschewing contact with the outside world and have been trying to develop the one great piece of political theatre which will fundamentally change the world. But one day, news from the outside reaches them: a new government has gained power and has abolished all poverty and social injustice ... With plenty of humour and self-irony, »Trying to create a Play that will change the World« explores the relationship between Utopian dreams, revolution, politics and art. Is political theatre still possible today, or is it just the delirious dream of the last romantics?

>>> Blog article about »Tratando« on our festival blog