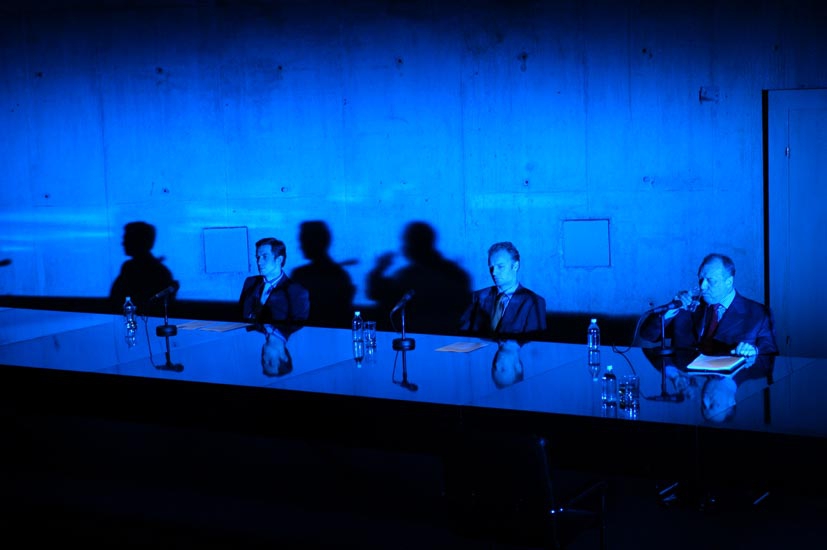 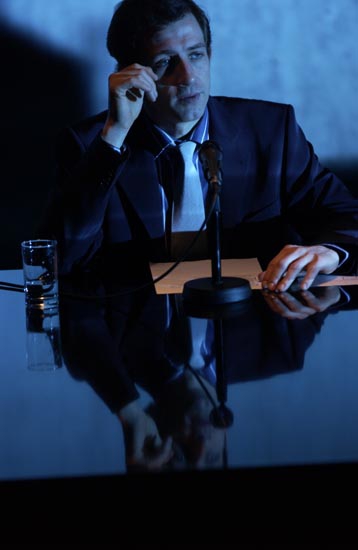 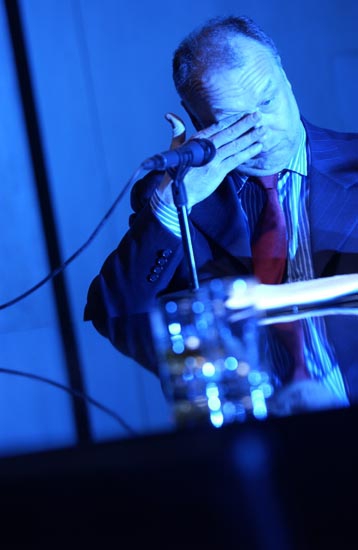 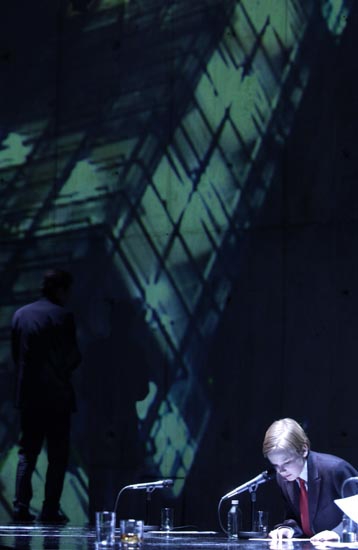 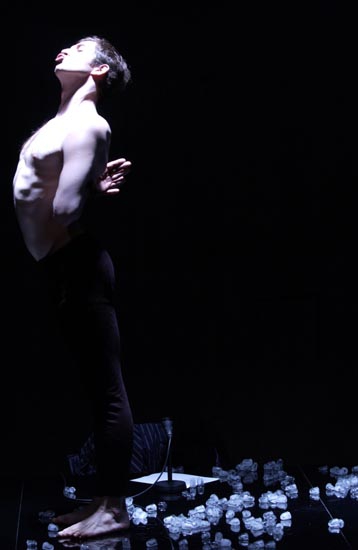 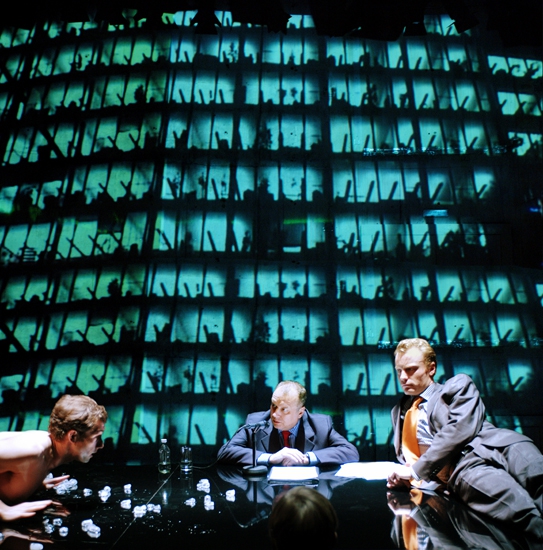 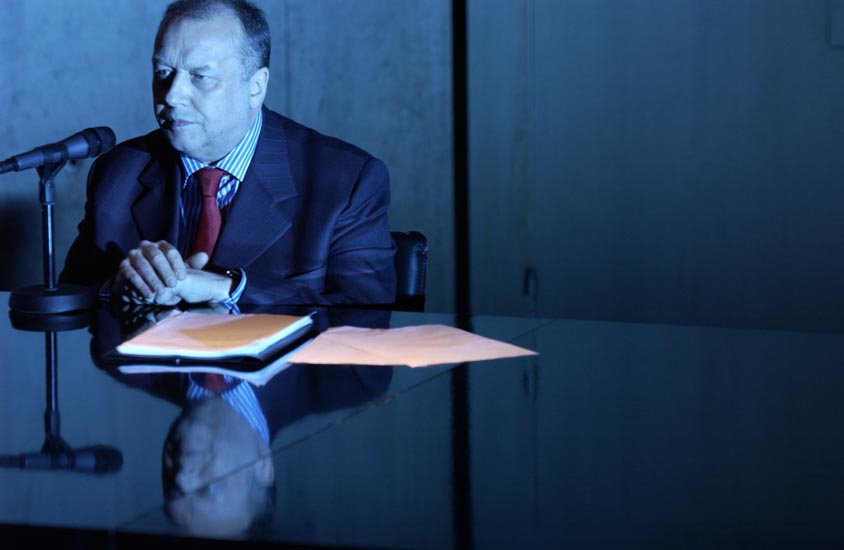 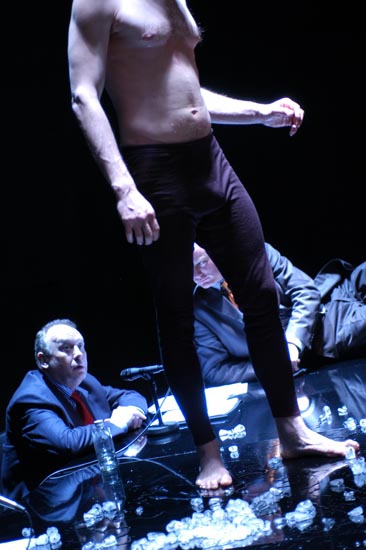 Paul, a consultant in his mid-40s, is called for the tenth time. The gate is closing: final boarding call. Paul hears his name again and again and enjoys it. For this one moment he is not efficient. He stands still. He freezes. He falls unexpectedly into a powerful angst that does not want to end, tumbling through memories of his childhood, his accomplishments, his failures, and his women, whom he remembers only vaguely. His unfulfilled longings return in full force. He could still become another person. But the next generation is crouching in the jungle for the one moment of weakness, for the end of his career.

»...she suddenly keeled over backwards and went to sleep, I stared at her, stared at the canal, cold it started snowing silence suddenly a window opened, I could hear shouting, a man and a woman having a serious row suddenly a cat comes flying out of the window, the man’s got hold of the cat by the tail and swings it in a high arc towards the canal, the cat sticks out all fours, fear in its face, trying to save itself but it has nothing to hold onto, it’s in freefall, it’s so cold outside, it’s snowing, it’s freezing, everything slows down, the cat looks at me, like it’s looking for help, I look back, I can’t help you, I’m in an equally bad way, and it flies panic-stricken towards the slowly freezing surface of the canal, breaks through, stops a few centimetres under the ice with an expression of extreme horror, of fear and desperation, it stays there freezing slowly, twitches for a few minutes or hours, I don’t know, and dies, I watch fascinated as the cat freezes solid, freezes stiff in its deathly fear.« 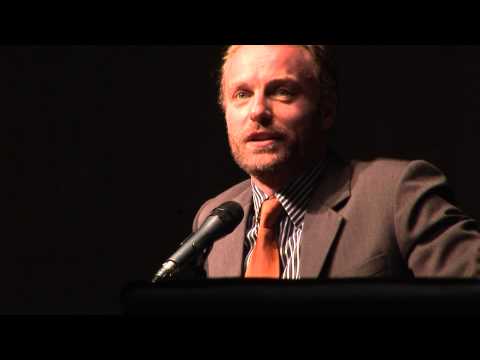