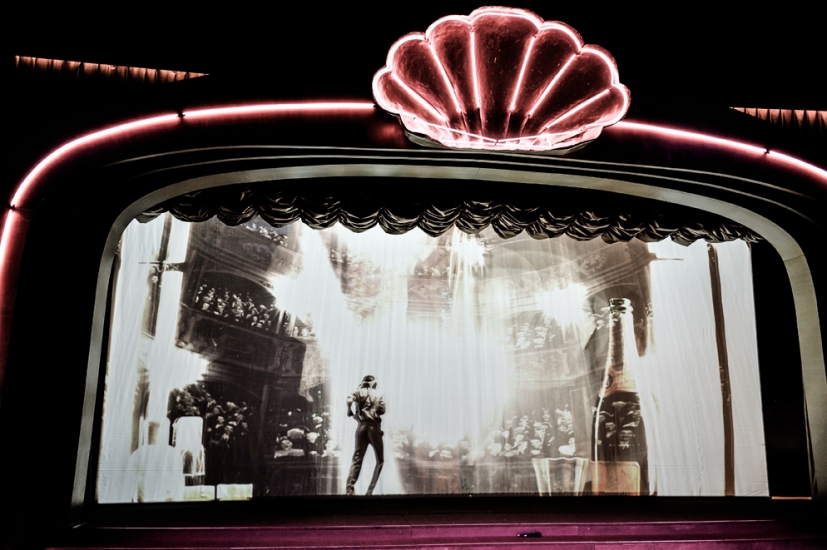 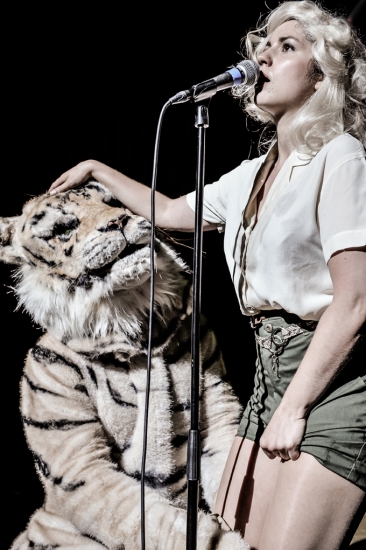 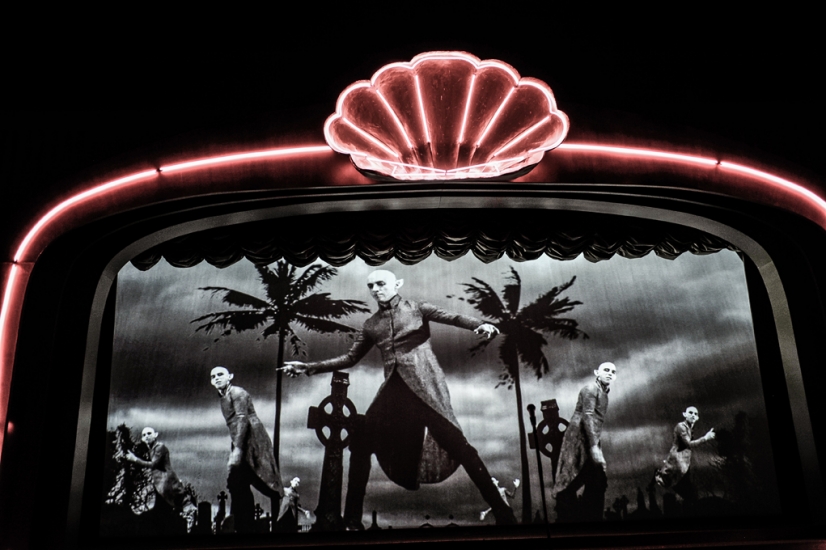 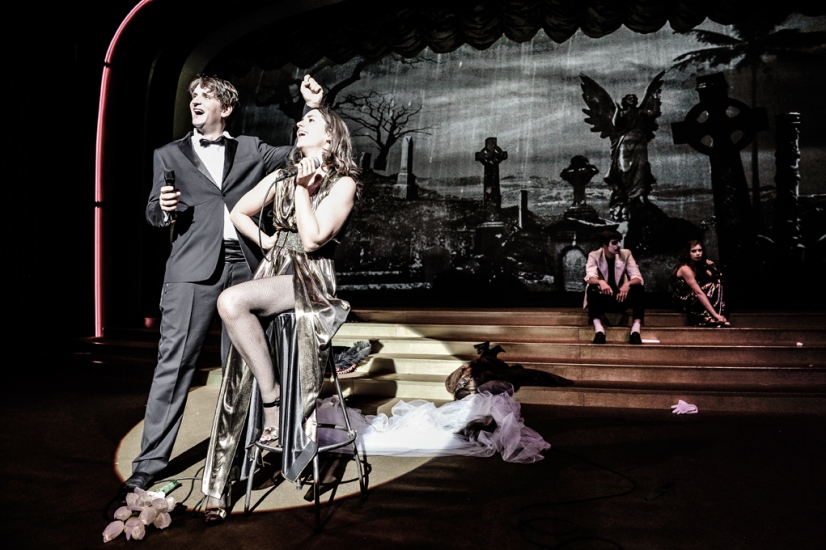 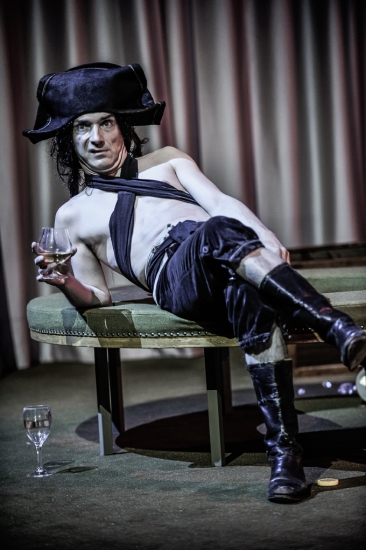 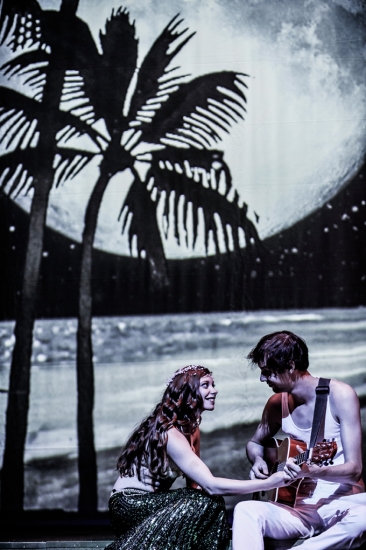 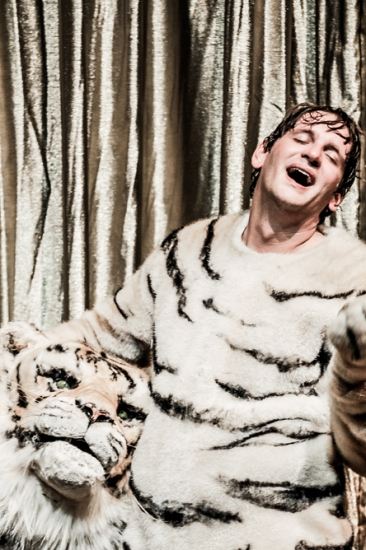 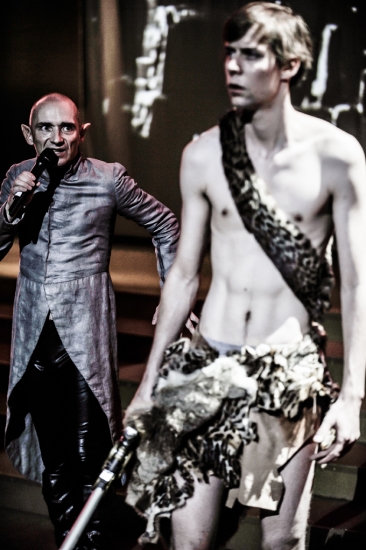 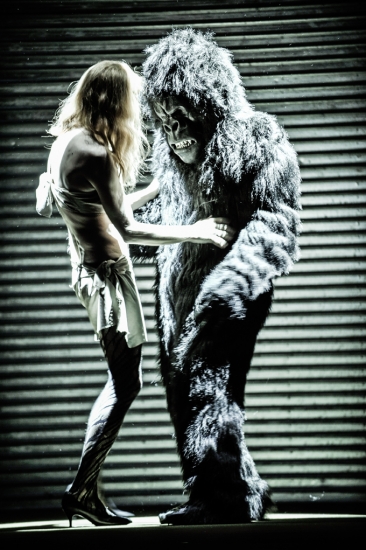 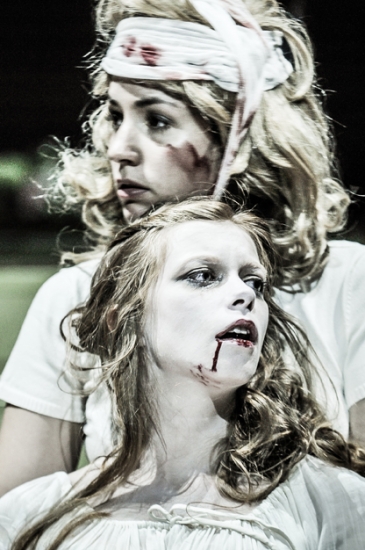 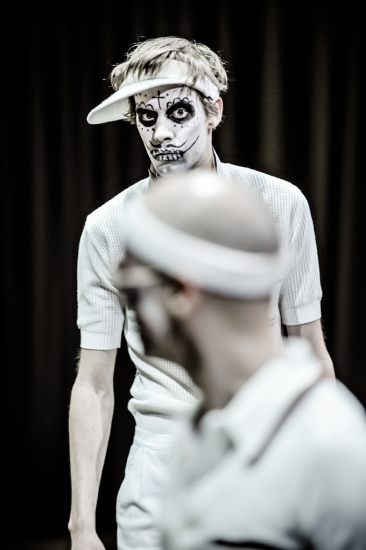 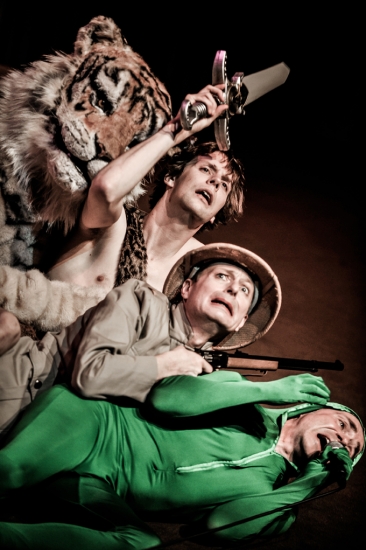 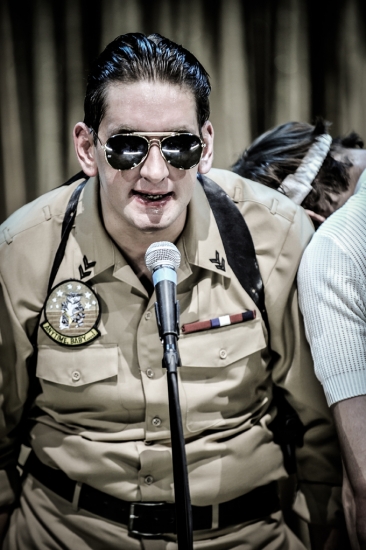 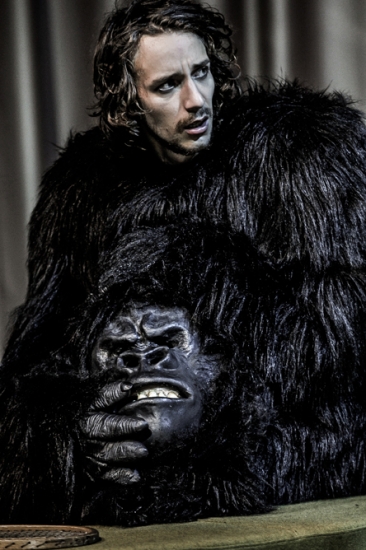 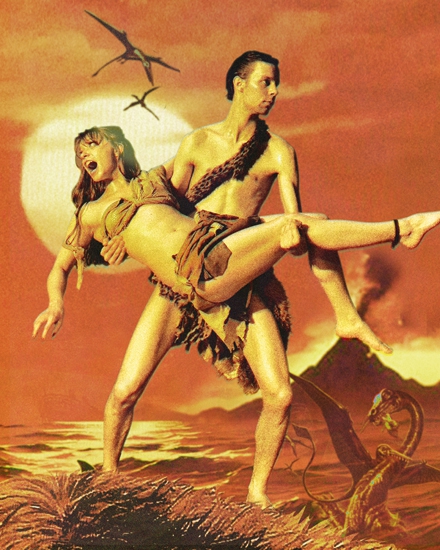 Much Ado About Nothing

The rebellion has been suppressed, Prince Don Pedro and his men return victorious from battle with Pedro’s brother, Don John, as prisoner. The triumph is celebrated at Leonato’s, with relaxation, eating, drinking and a fancy-dress party. Young Claudio and Leonato’s daughter Hero fall in love and their wedding is swiftly announced. Don John sniffs a chance to cause further mischief. Before Claudio’s eyes, he stages a scene where Hero appears to cheat on him with another man. Claudio is beside himself and instantly resolves to shame Hero in front of everybody. Meanwhile, the other party guests scheme a different intrigue: Benedick and Beatrice, who’ve been verbally feuding with each other for years, shall be brought together. Before long, the plots and intrigues become increasingly confusing; identities are switched as quickly as masks until hardly anyone can differentiate between what is acted and dissimulated, and what is real and true.
Shakespeare’s comedy »Much Ado About Nothing« is chiefly known for its reluctant lovers, Beatrice and Benedick. Originally introduced as a subplot, the story of this couple of rhetorical virtuosos who fight love so rigorously and yet still fall for it at the earliest opportunity lightly counterpoints the dark depths of the main plot with its cheerfulness. Shakespeare portrays love as a social construct which is highly fragile and easily shattered by social conventions – or just as easily brought about by social intervention.