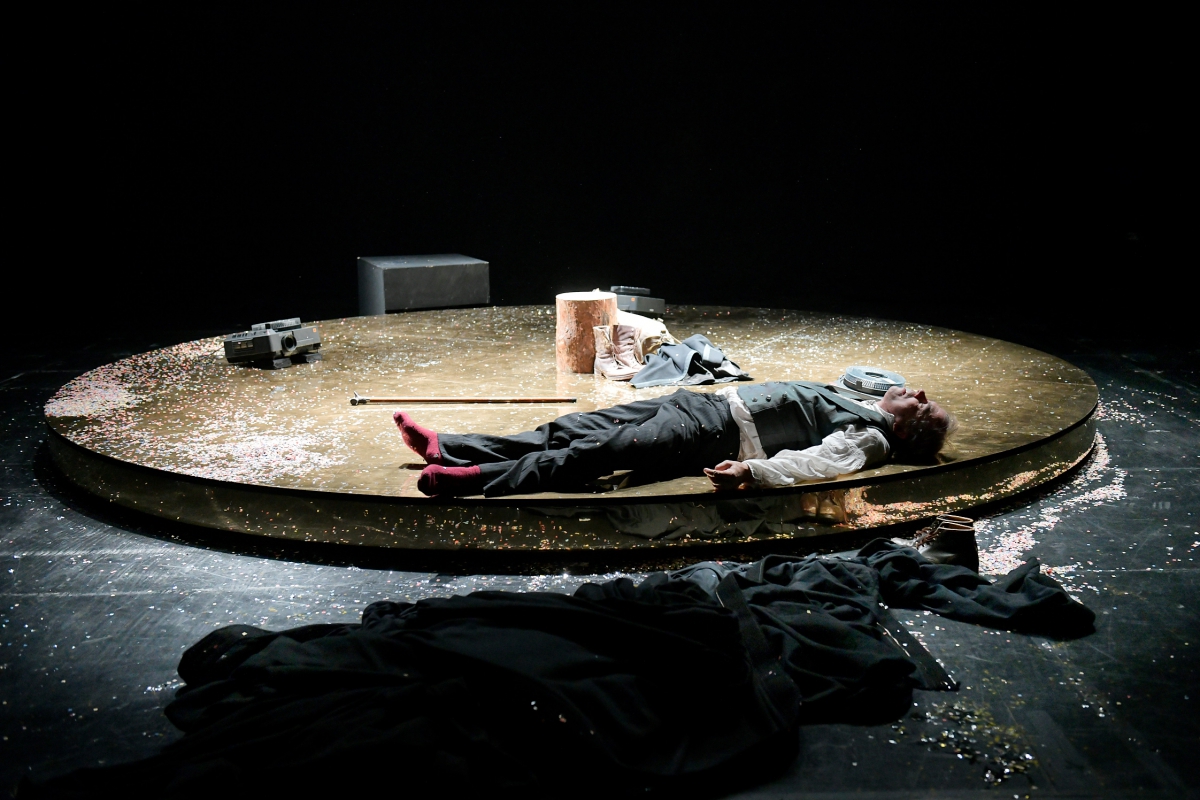 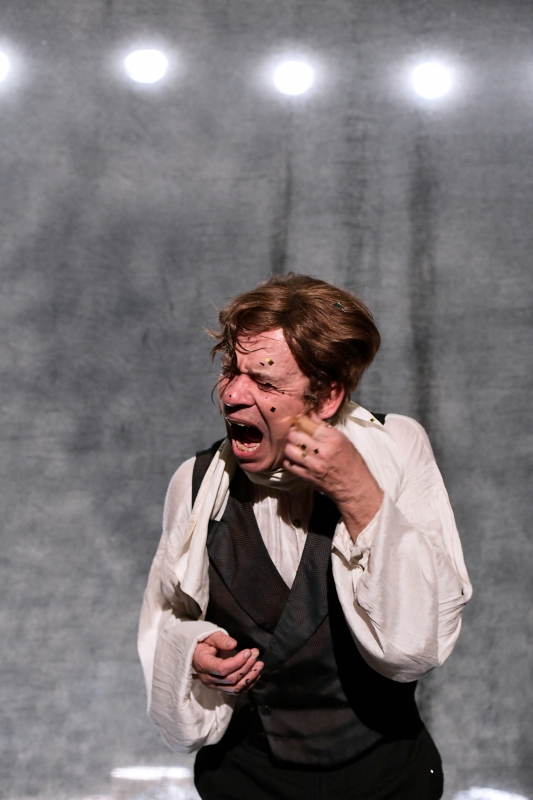 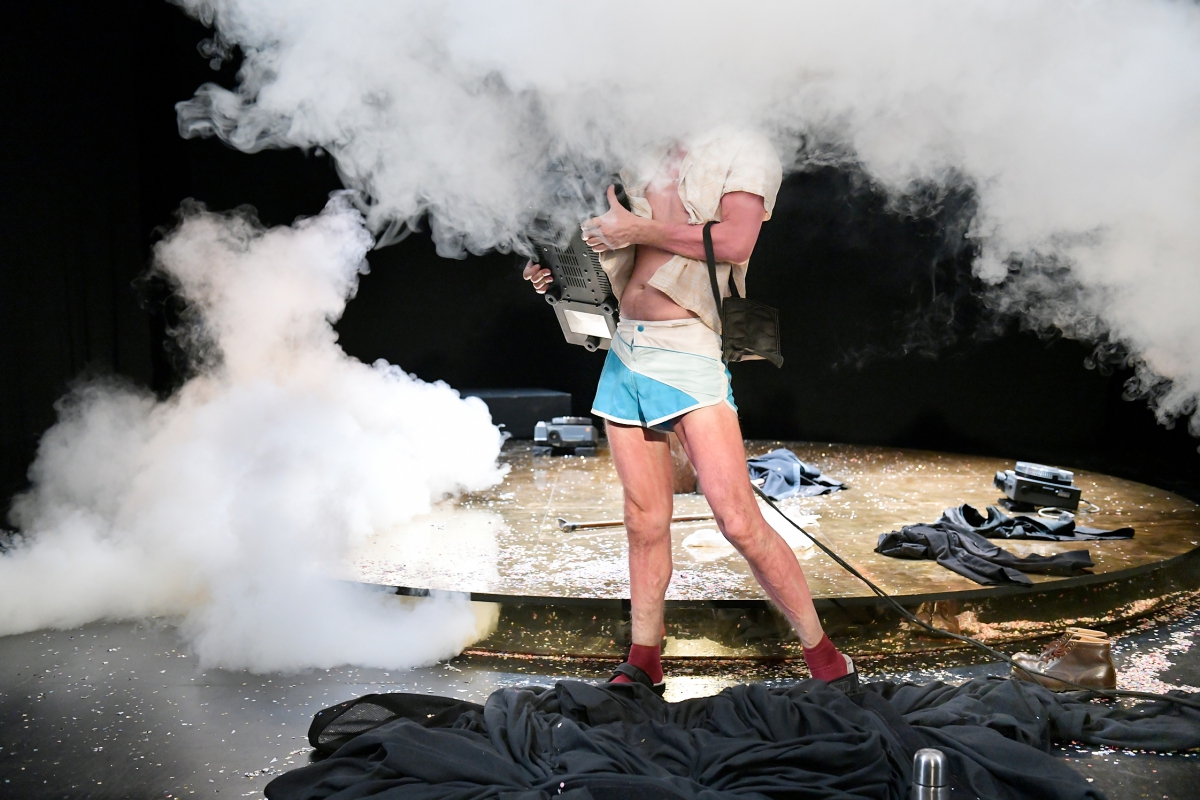 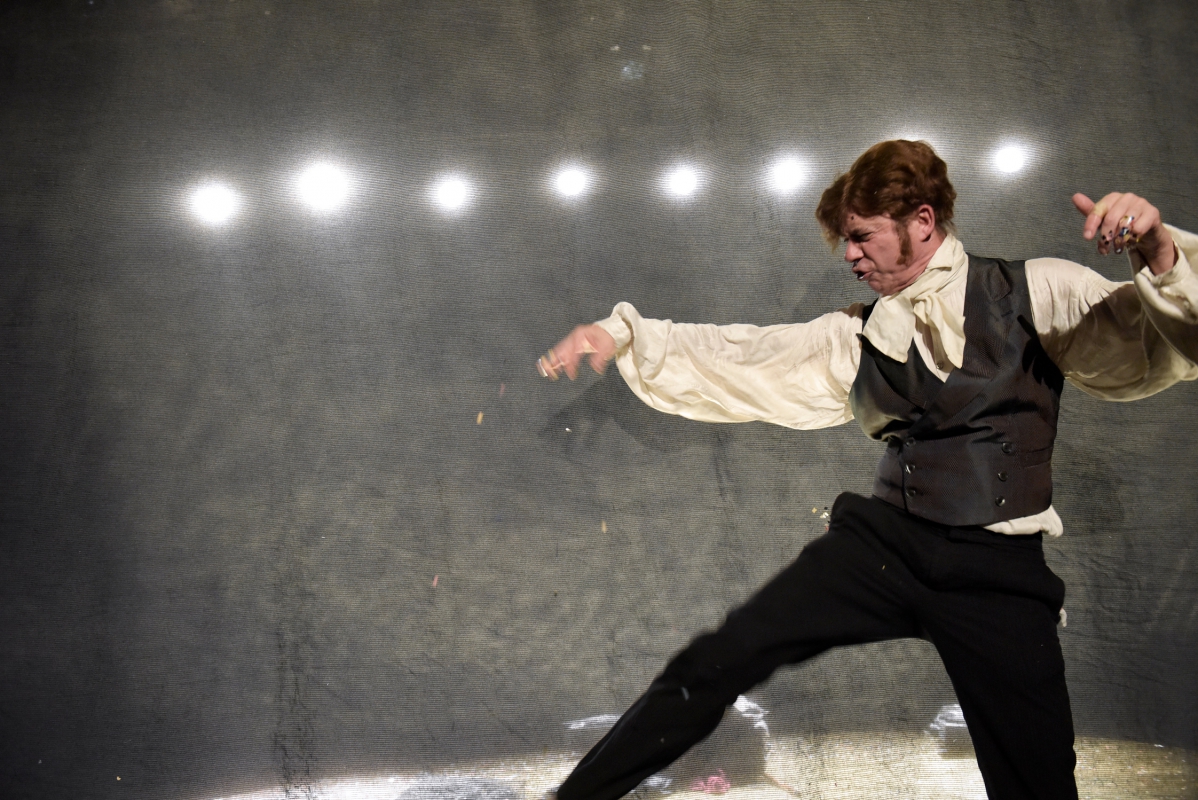 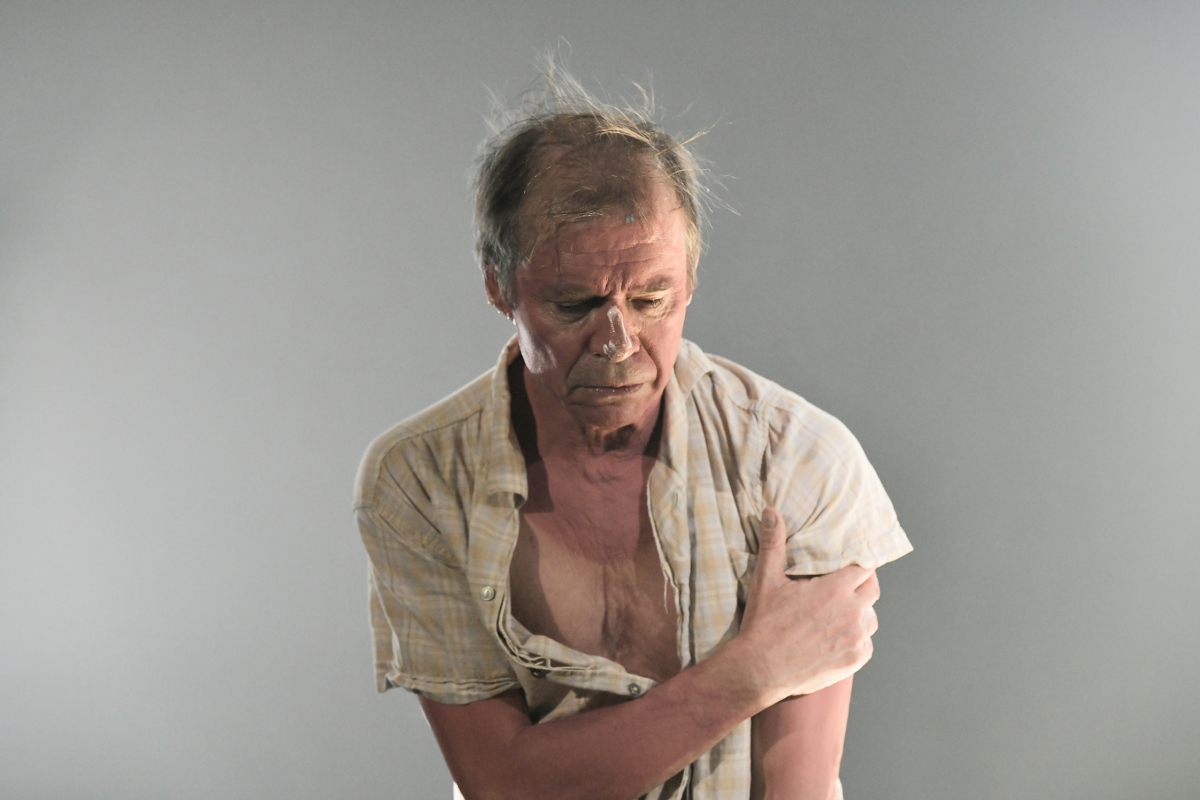 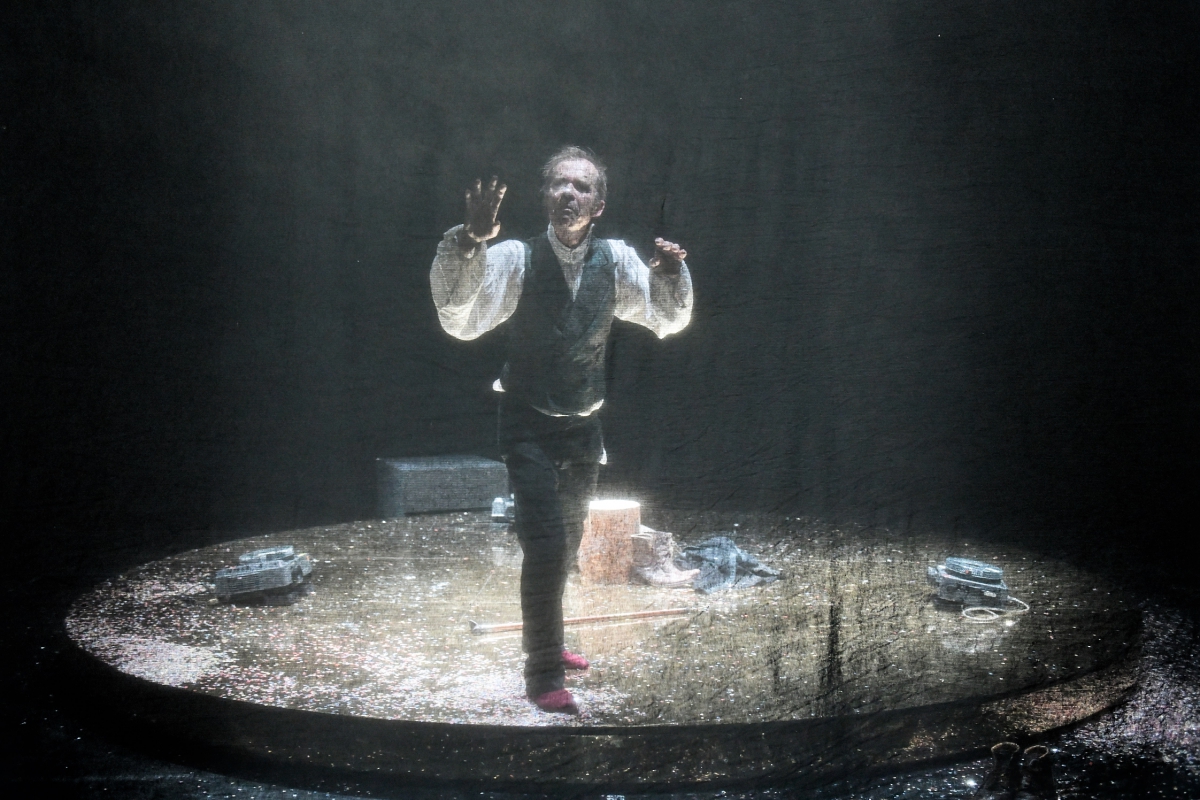 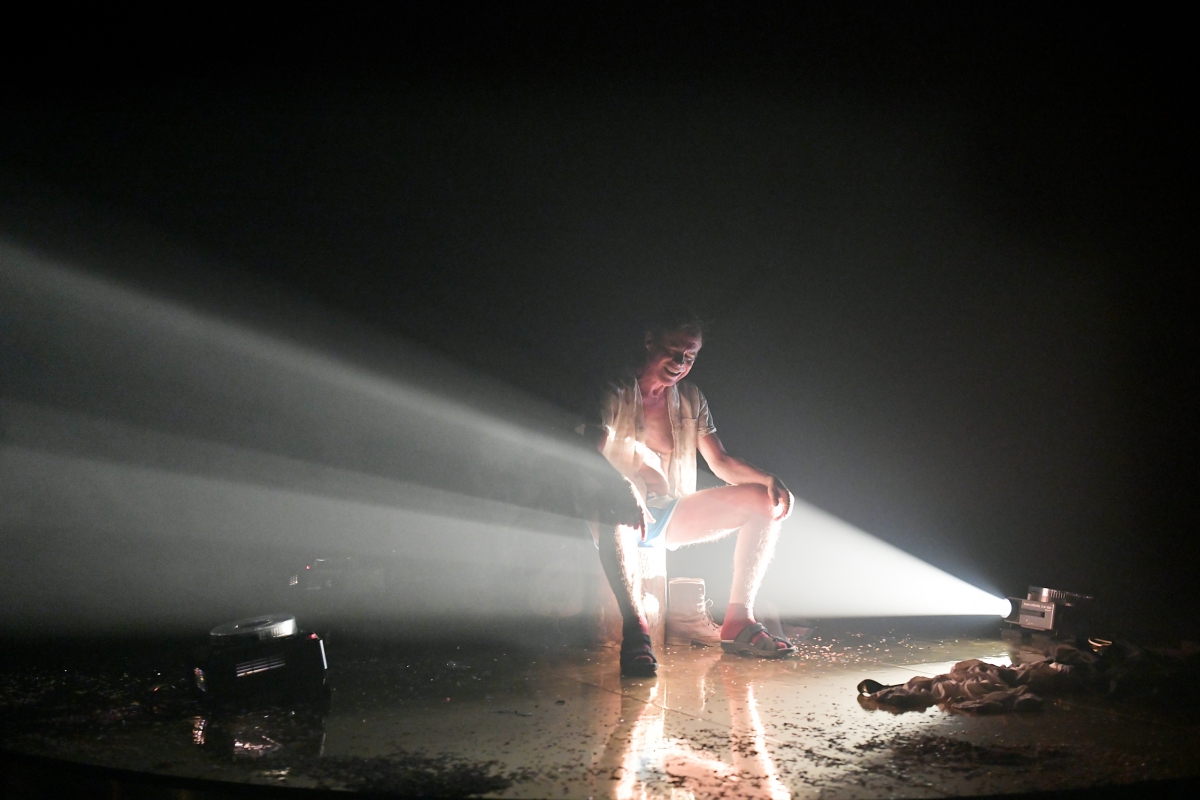 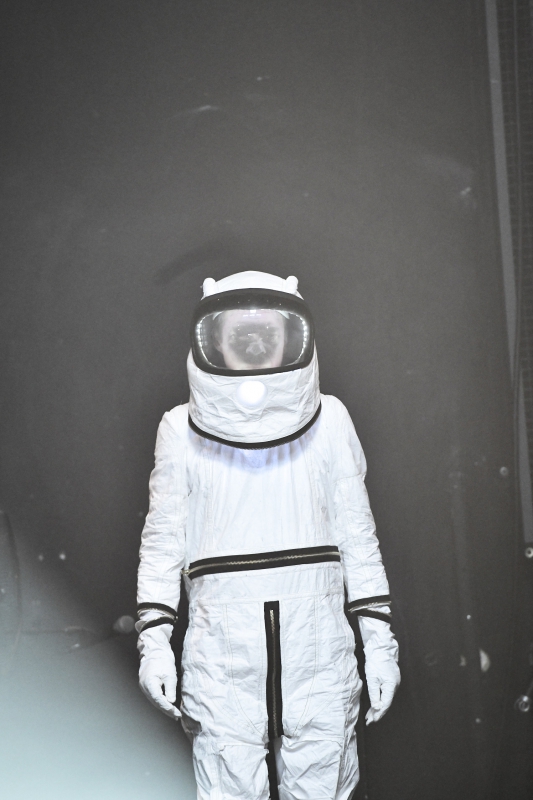 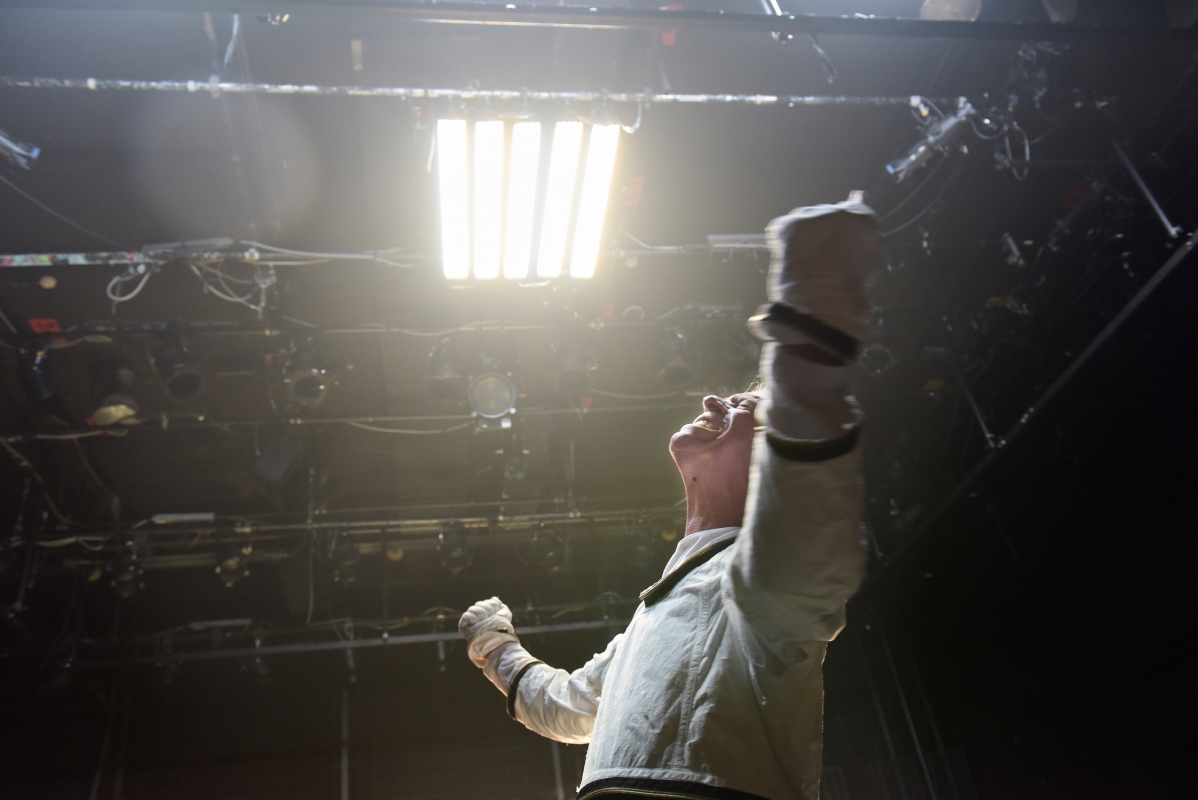 For the last time 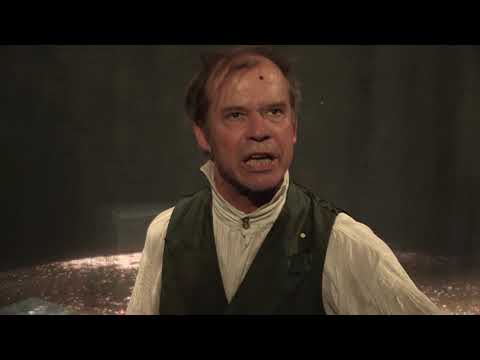 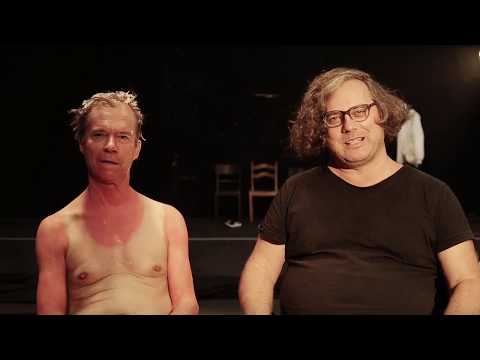