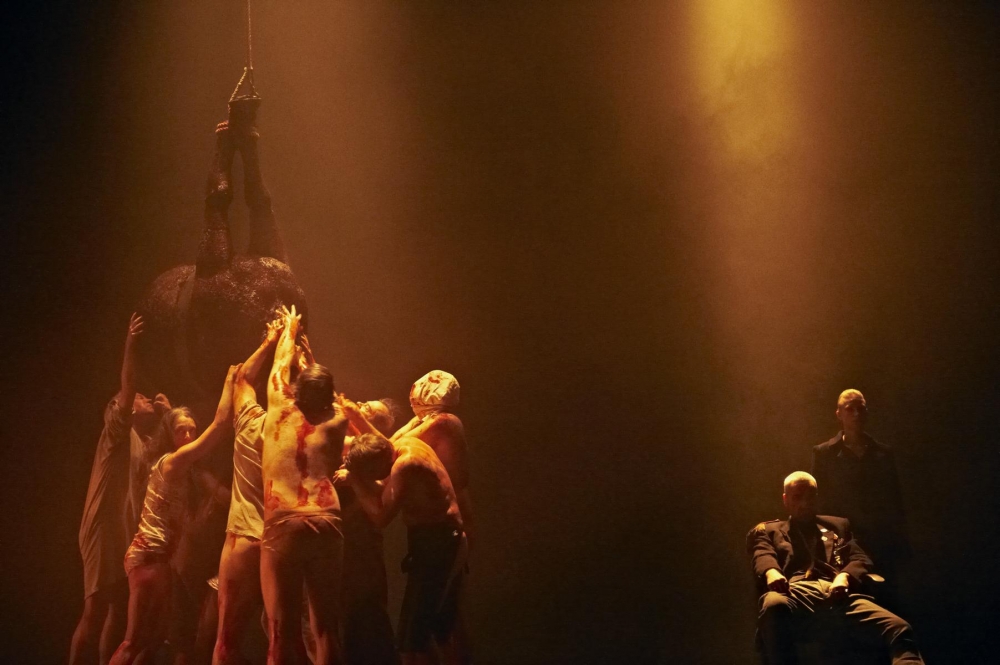 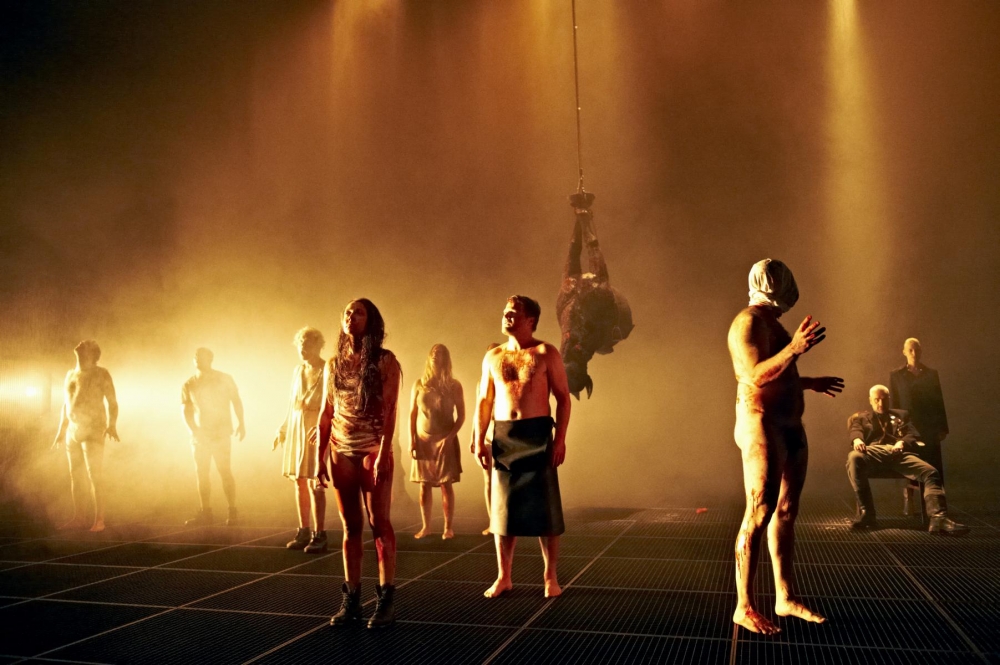 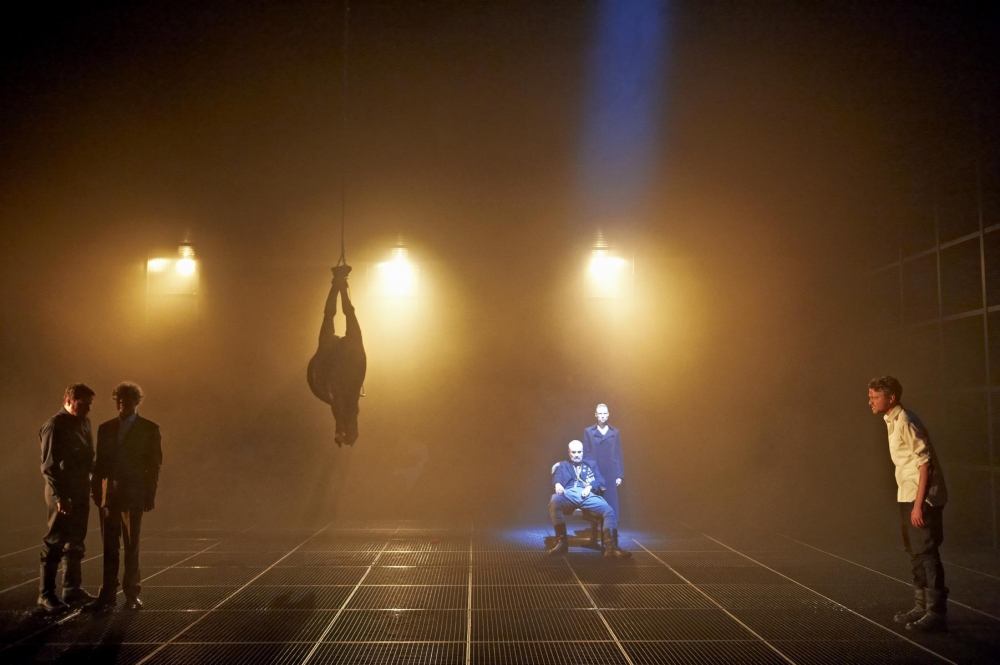 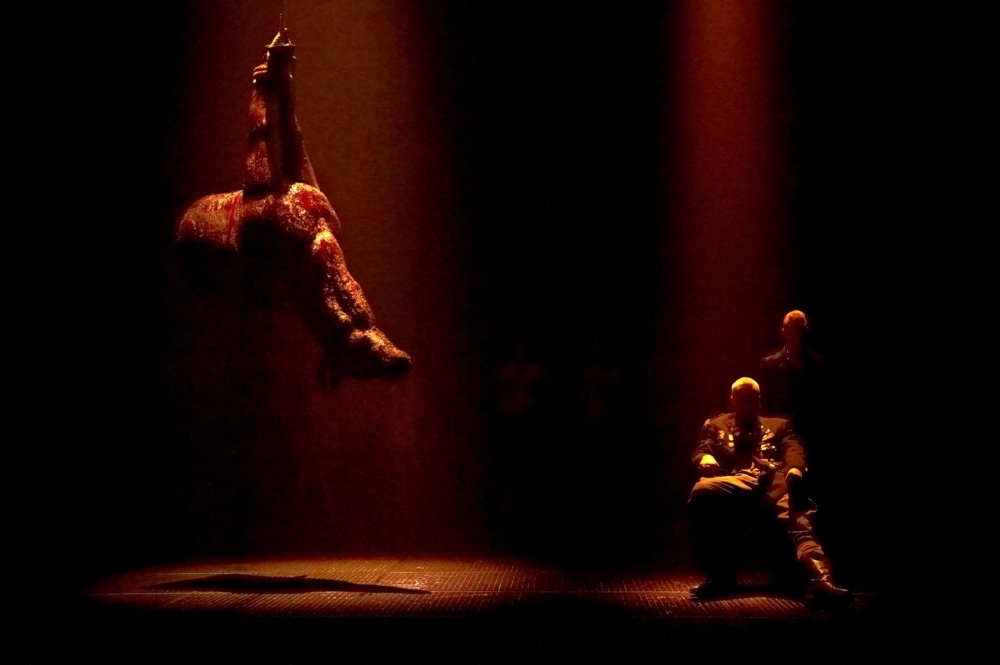 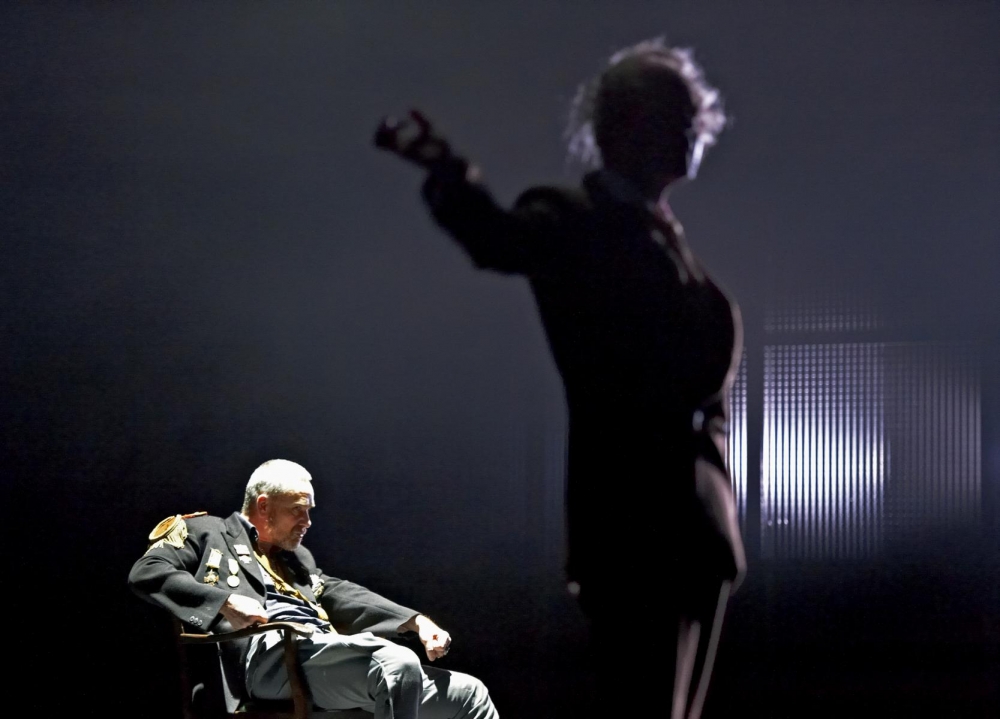 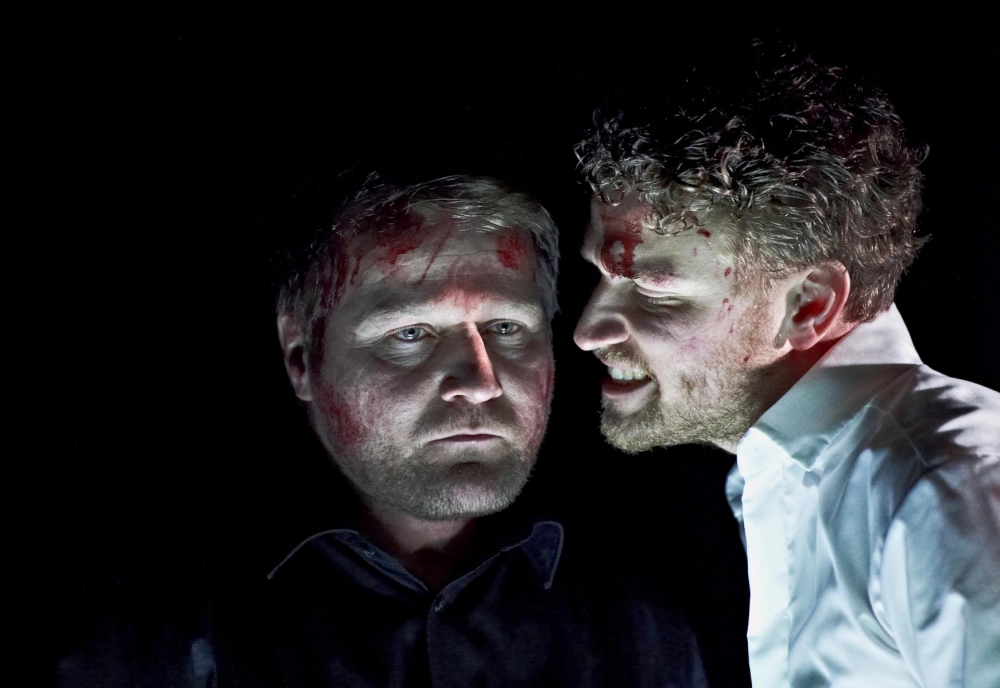 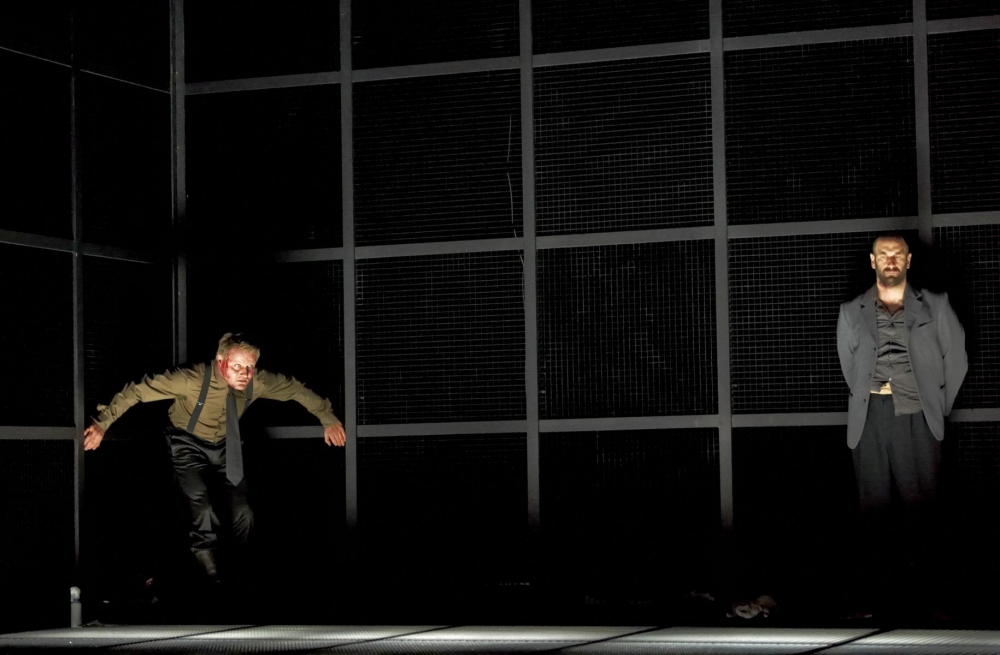 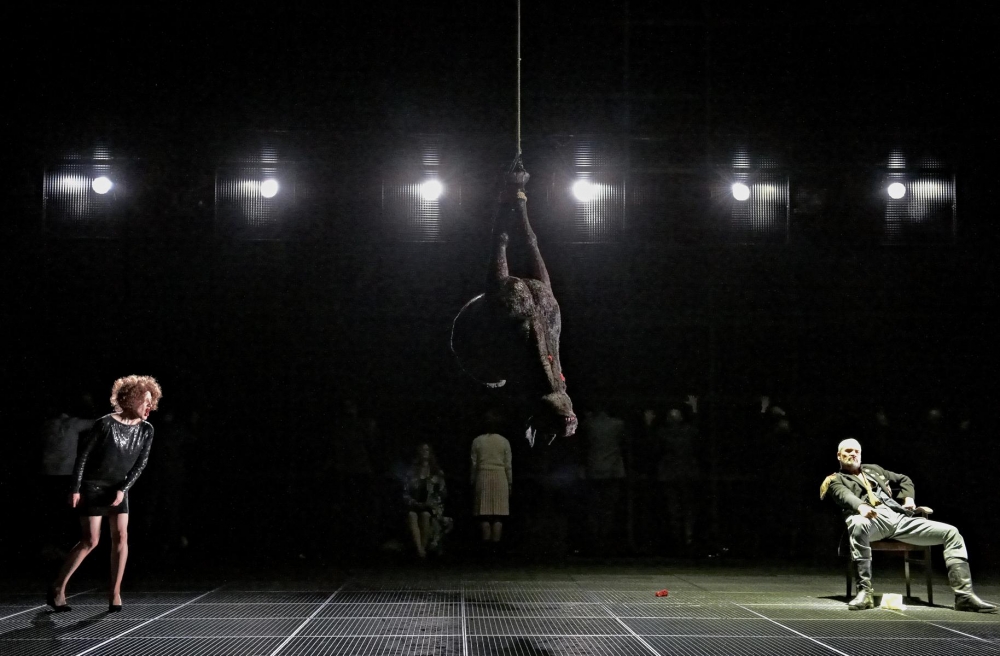 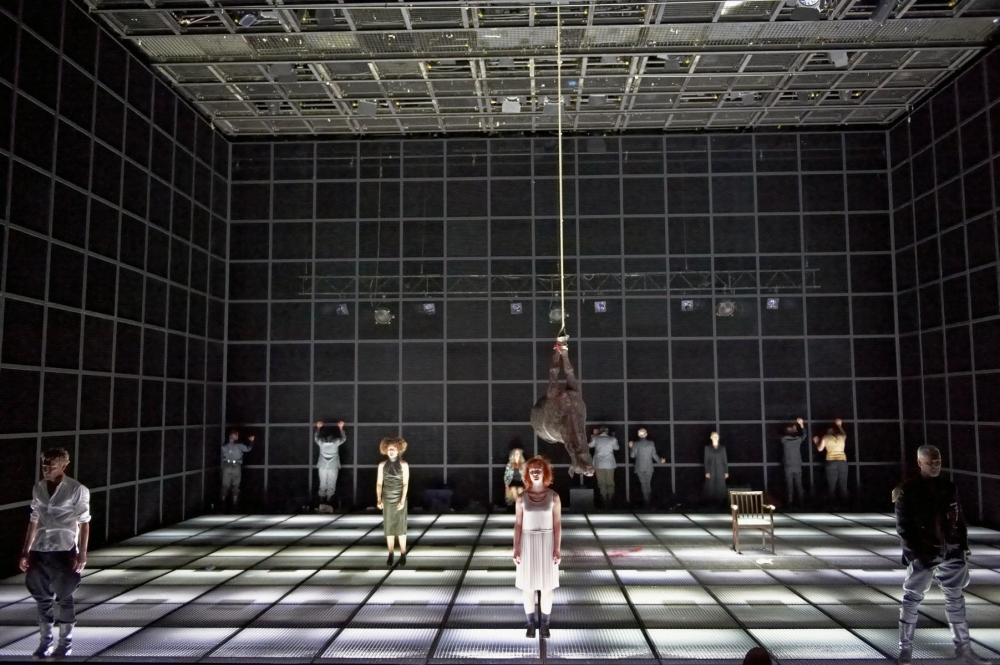 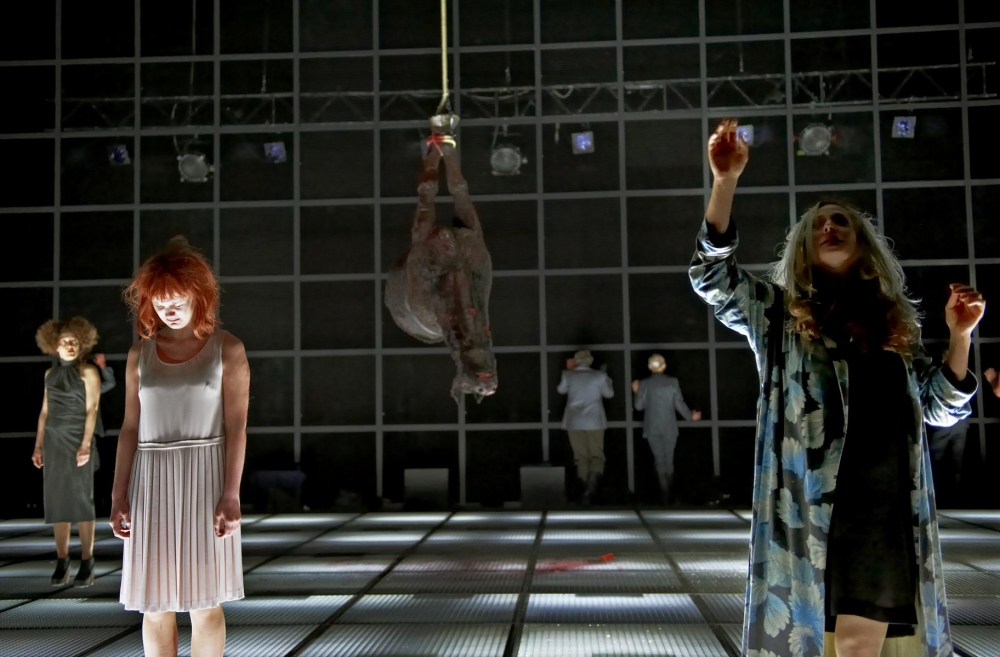 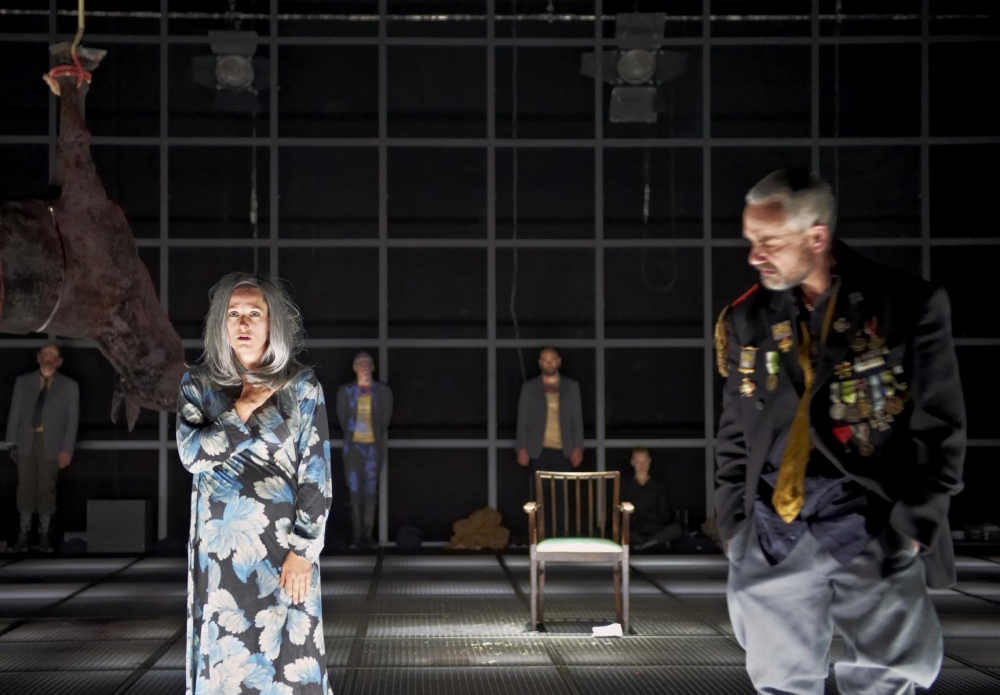 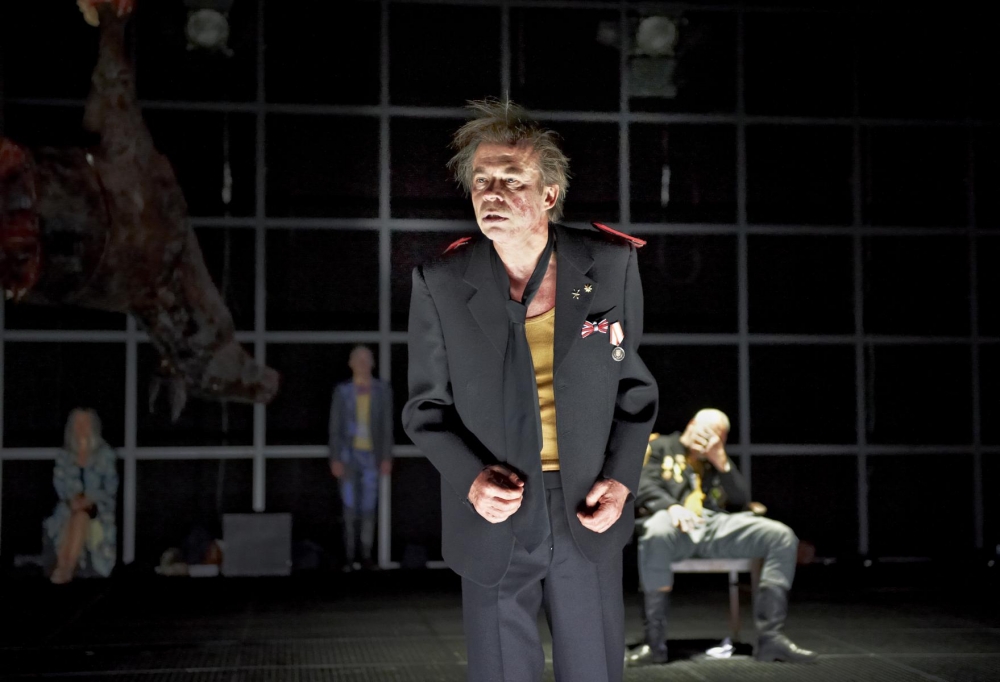 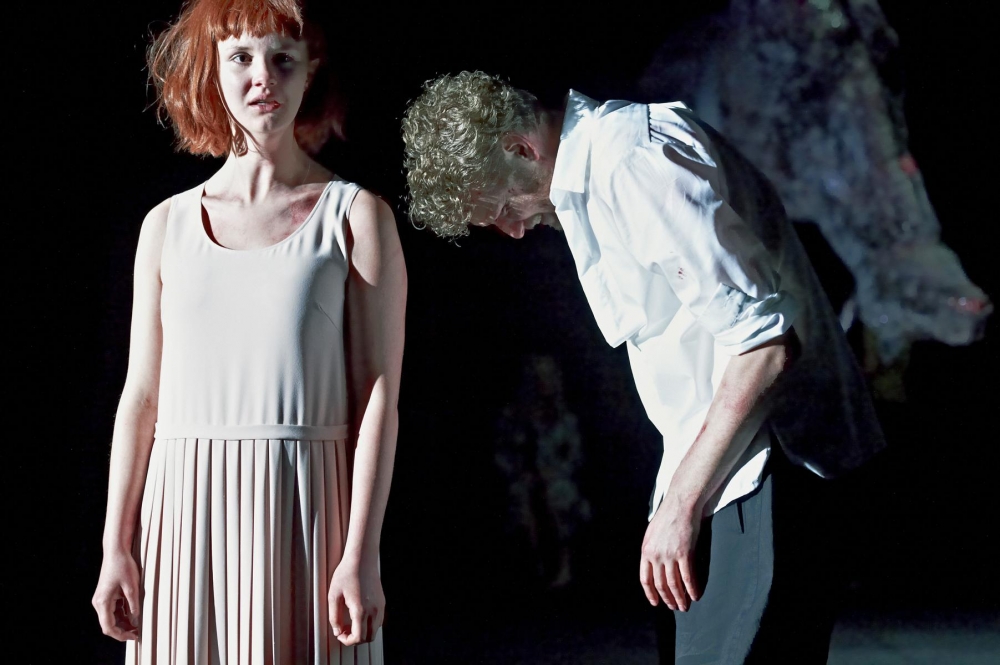 Schiller worked on his Wallenstein trilogy for almost ten years. His knowledge of Europe’s Thirty Year War fed into the work along with his thoughts on dramatic theory. For good reason Wallenstein is deemed to be his most political play. It centres around the eponymous hero, who is depicted as a genius without substance.

Wallenstein’s victorious battles take place before the plays begin. The action opens at the point where he is seeking to take advantage of the great power he has secured for his own ends. His political decision is of a Schillerean complexity: should he betray the Emperor, defect to the Swedish army and thus, possibly, bring about the end of the war? Or should he remain true to his oath, accept his impending dismissal and go down in history as a hero, even if this means the war will continue for a long time to come? Wallenstein’s plan to end the war via betrayal is troubled from the start because his personal thirst for glory is far too entangled with his good intentions. And so Schiller presents us with a man who, for a short while, holds the fate of European history in his hands and who not only lets this opportunity slip but also brings about the worst possible outcome: following Wallenstein’s death as a traitor, the war will continue for a full fourteen years. His failure demonstrates a man’s powerlessness in the face of an historical situation where he can have no way of knowing which decision will later prove to have been right. Upon which truths, then, can a decision be based if the individual wants to avoid enduring his current situation as a game of pure chance?

Michael Thalheimer will stage the trilogy in a single evening. Following »The Power of Darkness«, »Tartuffe« and »The Lower Depths«, this is his fourth production for the Schaubühne.