In French with German and English subtitles 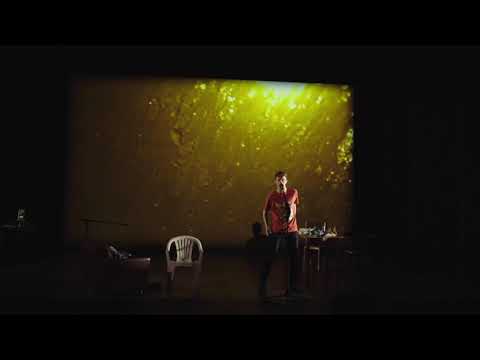 
Qui a tué mon père (Who killed my father) is a production of Schaubühne and Théâtre de la Ville Paris.