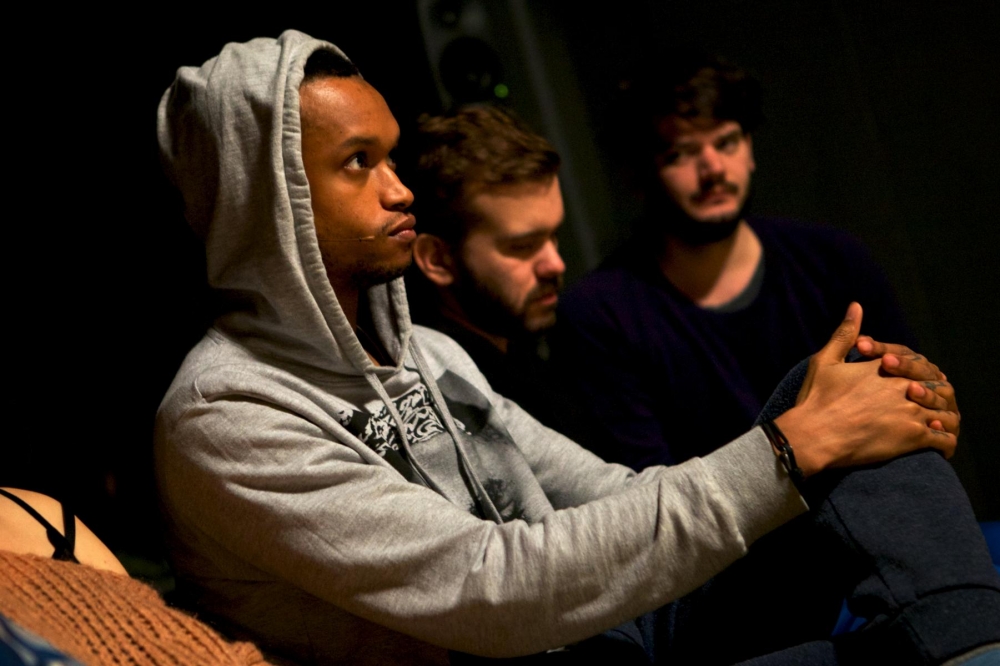 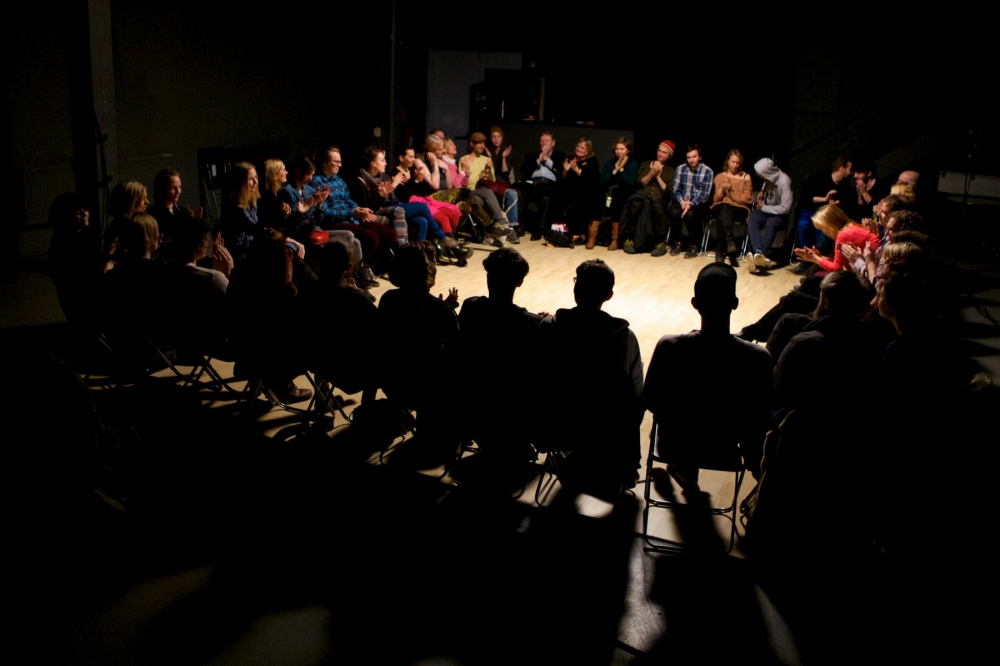 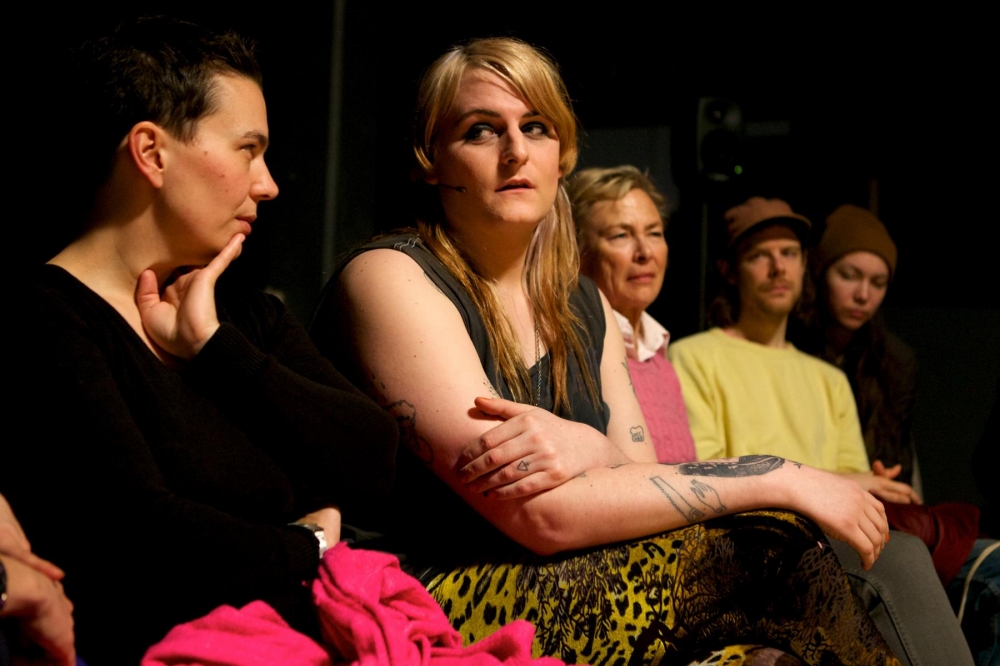 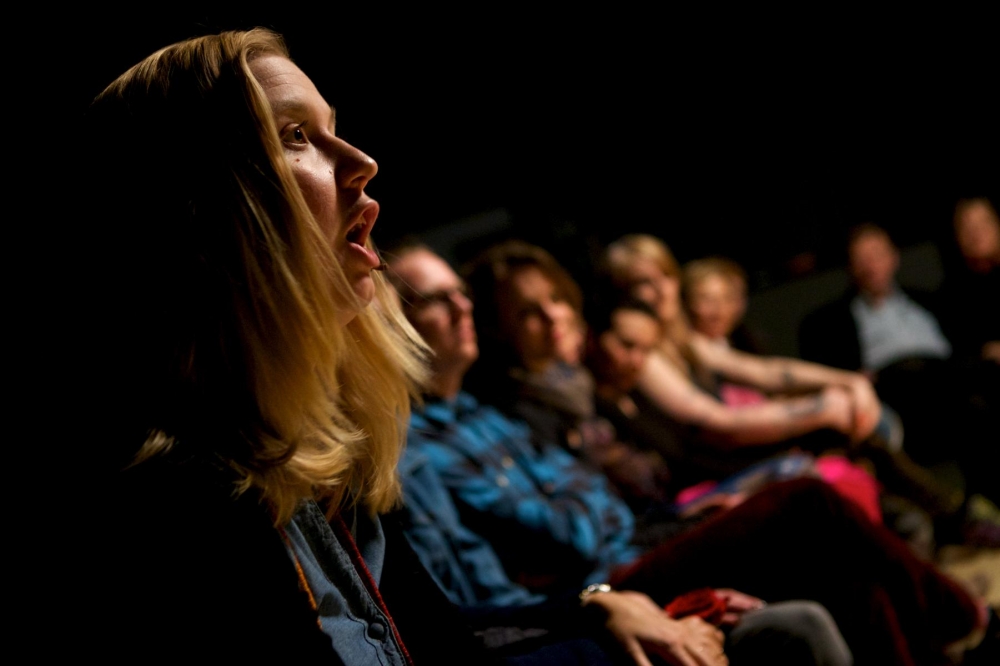 Daydreams can help us solve problems, foster our creativity and inspire great works of art and scientific discoveries. But for some people, they become an obsession. »Maladaptive daydreaming« is a recently discovered psychological condition in which the day- dreamers’ fantasies totally dominate their lives. Over a period of many years, these daydreamers devise complex fictional worlds, drawn up in the minutest detail, which become so important and fascinating to them that they come into conflict with reality and the daydreamer is forced to seek help. Swedish writer and director Marcus Lindeen, who was already a guest at the Schaubühne during FIND 2008 with a staged reading of his play »The Regretters«, interviewed people by Skype and in person in New York who identify themselves as »compulsive daydreamers«. In »Wild Minds« the audience participates in an imaginary group therapy session for extreme fantasists and encounters four people who recount their obsessions. During the performance, the actors listen to the original recordings of the interviews conducted by Lindeen and attempt to reproduce the voices as accurately as possible.

Marcus Lindeen (*1980),Writer and director. He studied directing at the Dramatiska Institutet in Stockholm and made his debut in 2006 with »The Regretters«, a play and afterwards a documentary about two Swedish men, who underwent sex change operations twice. The film won several awards such as the Prix Europa in the category Best European Documentary (2010). His second film »Accidentes Gloriosos« (2011) was invited to the Venice Film Festival. Additional theater productions are »The Archive of Unrealized Dreams and Visions« (Stockholms Stadsteater, 2012) and »A Generation Lost« (2013), which was created for the Dramaten and played at the Swedish Parliament, where it was also televised. His performance »Wild Minds« (2013) premiered at the Museum for Modern Art in Stockholm, a French version for the Festival d'Automne followed in 2019.


Commissioned by Moderna Museet in Stockholm.