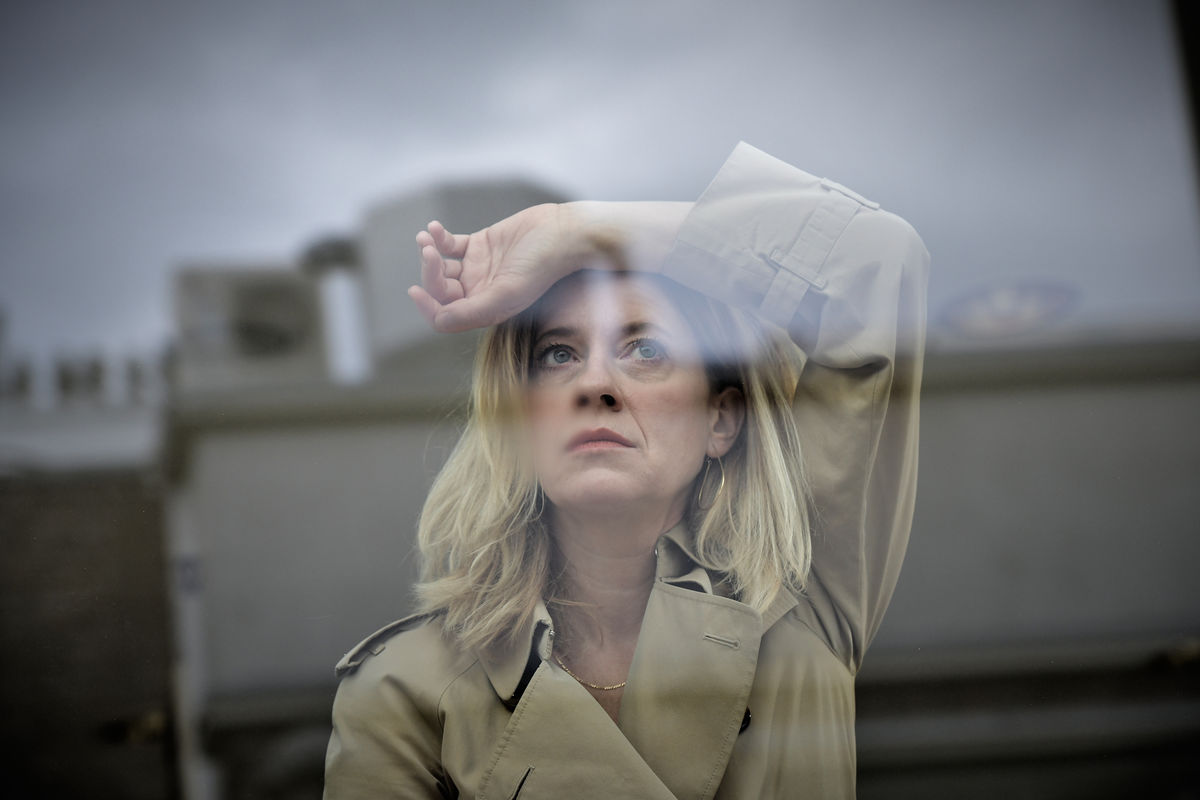 Yerma and her husband, John, spend their first night in their new house together. Over champagne, Yerma reveals that she wants to have a baby. John is taken by surprise but he, too, can envisage being a paterfamilias. With this innocuous, ordinary scene in the life of a young couple, a nightmare begins. During the next five years, Yerma will try to become pregnant, invariably without success. She demands that John organises his business trips in such a way that he’s at home during her fertile days and writes intimate accounts about her problems with conceiving on her lifestyle blog. Yerma’s desire for a child also strains her relationship with her sister, who has no trouble becoming pregnant but who is suffering from postnatal depression; and with her mother, who actually never wanted children herself and who cannot even begin to comprehend Yerma’s problem. With each passing year, Yerma becomes more obsessed with the idea of having a child until it completely dominates her thoughts — an obsession that turns her once happy life into a tragedy.

Simon Stone has transposed Lorca’s play from rural Spain to a contemporary Western metropolis. While Lorca’s Yerma was a farmer’s wife in a society where a woman’s chief task was to produce offspring, Stone’s Yerma is a successful journalist who has never defined herself by her body’s biological function. After presenting »Ibsen Huis« at FIND 2018, Simon Stone is now working with the Schaubühne ensemble for the first time. »Yerma« is a new staging of his acclaimed Young Vic London production.


Strobe light is used in this production.